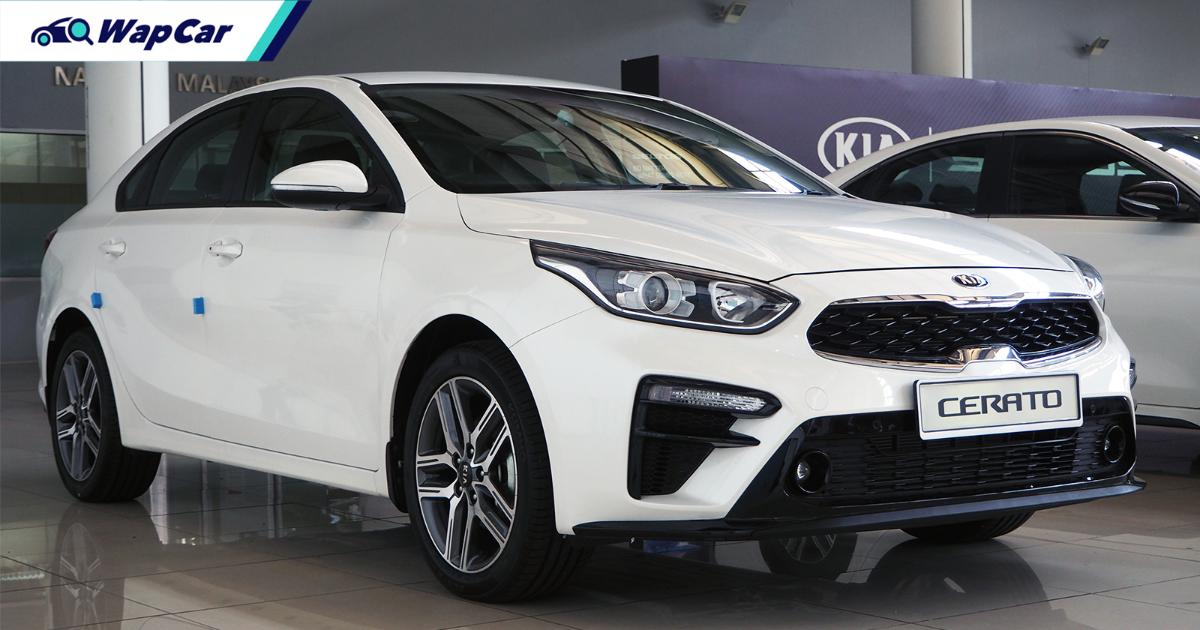 When it comes to C-segment sedans, Malaysians don't stray too far from the Toyota Corolla Altis or Honda Civic. But if you're in the market for something different, there's this fourth-generation (BD-series)  Kia Cerato for sale in Naza Automall PJ, priced from RM 129,888. 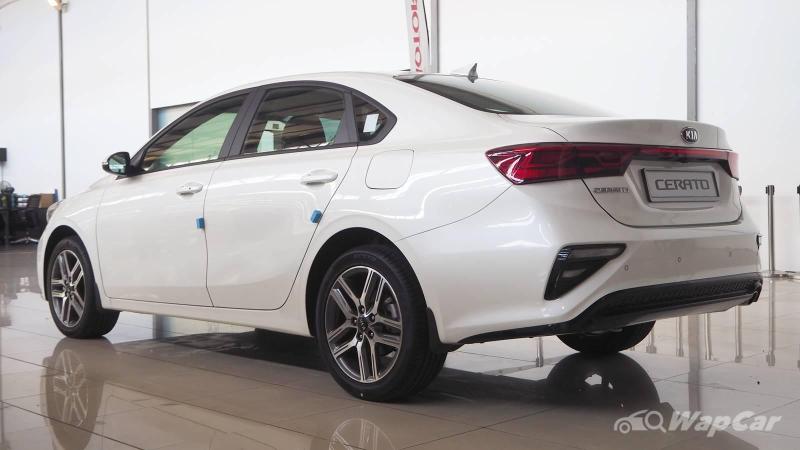 Fully imported (CBU) from Korea, we understand that there's less than ten of these on our streets. If rarity is what you're looking for then that's your answer.

In fact, this naturally-aspirated 1.6 SX variant is the last brand-new unit left for sale. Alongside it is the higher-powered, turbocharged 1.6 GT, but that has been sold already.

What do you get for the money? 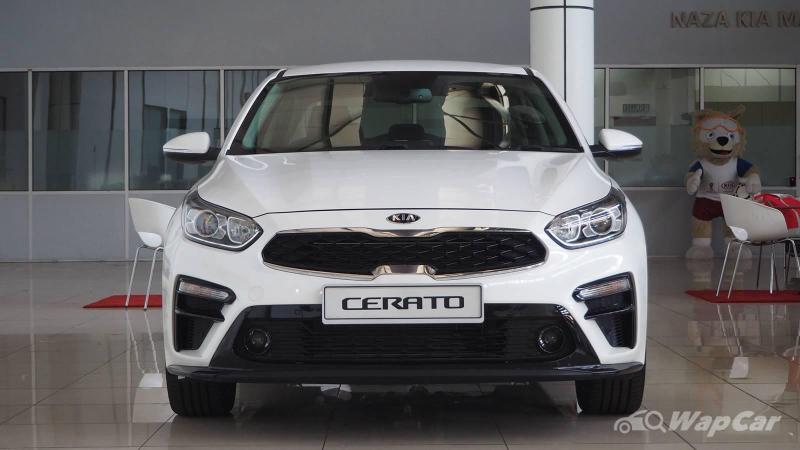 Styling-wise, the Cerato plays it safe yet still holds its own against its established rivals. Unfortunately it's just halogen headlights though; LED ones are reserved for the GT variant. 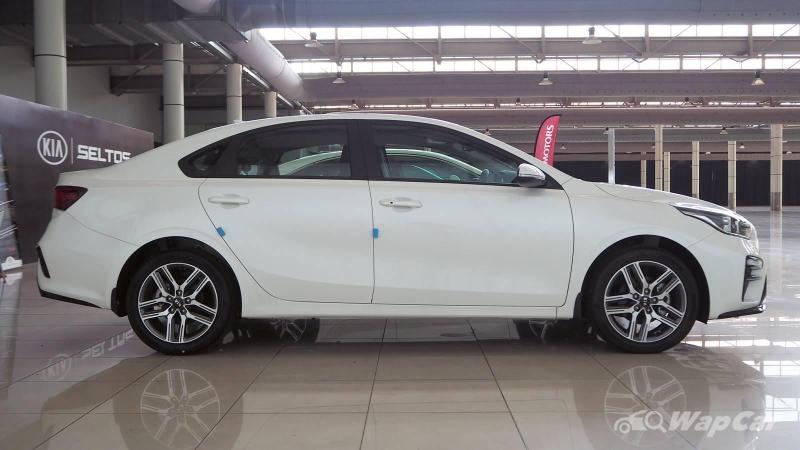 That aside, it shares the same 17-inch wheels with its pricier cousin.

Since this is the pre-facelift Cerato, it still wears the older tail lamp signature and rear bumper design to give it a clean rear end. 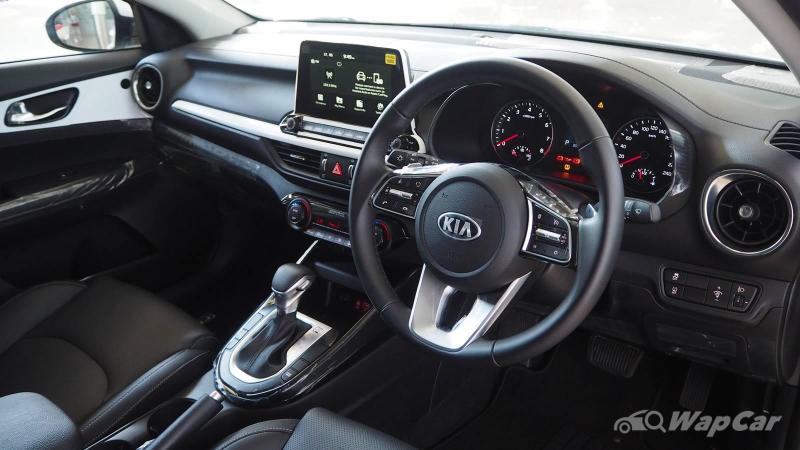 Moving inside, you'll find the interior to not be as sleek as the Corolla or Civic. There's a sportier feel to this cabin. 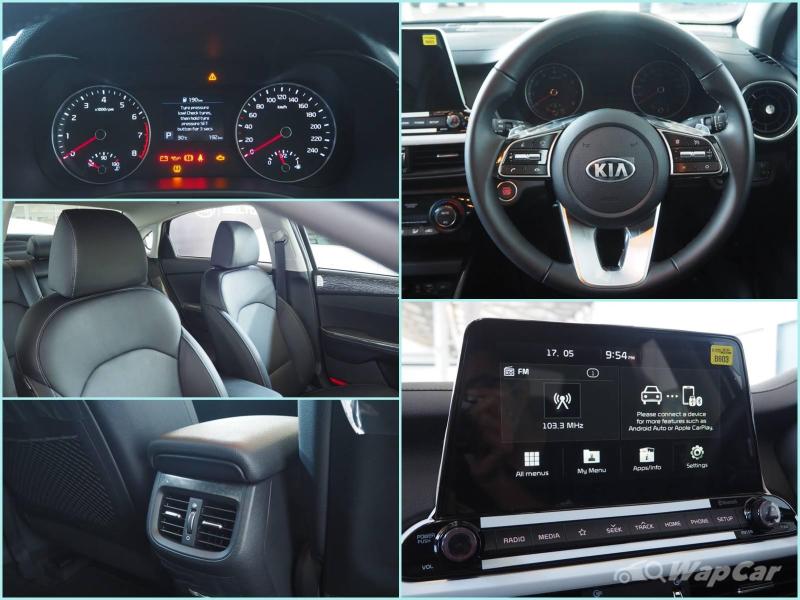 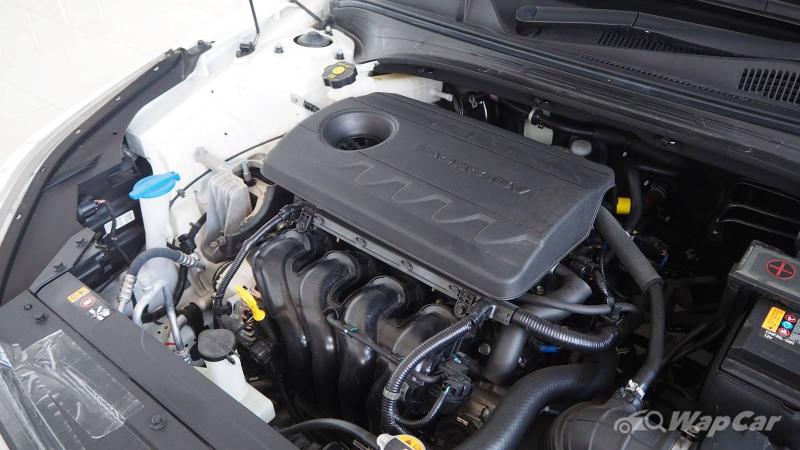 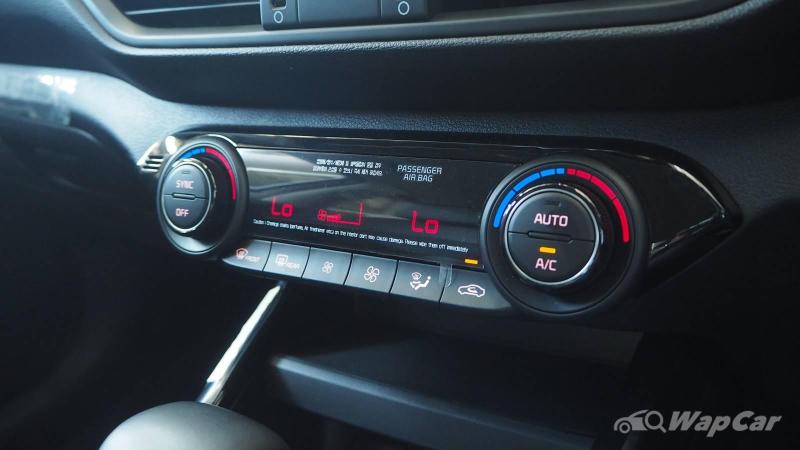 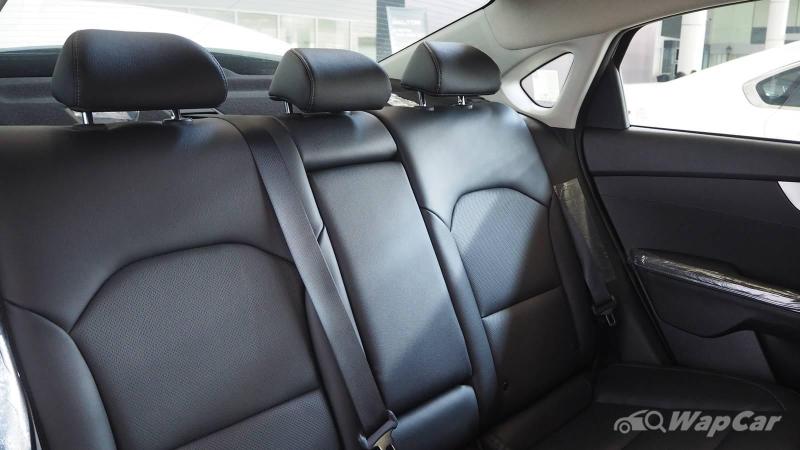 The Cerato is backed by a 5-year/150,000 km warranty. However the Kia distributorship has been transferred to Bermaz's Dinamikjaya and it is uncertain if they will honour the warranty, as the car was not sold by them. 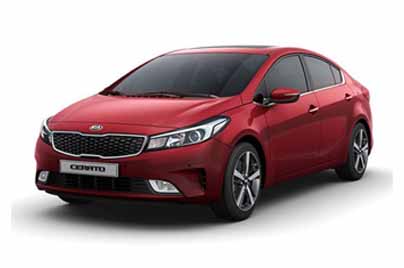