Home > News > Want your car to last a million miles? Take advice from a man who did 3.2 million

Want your car to last a million miles? Take advice from a man who did 3.2 million 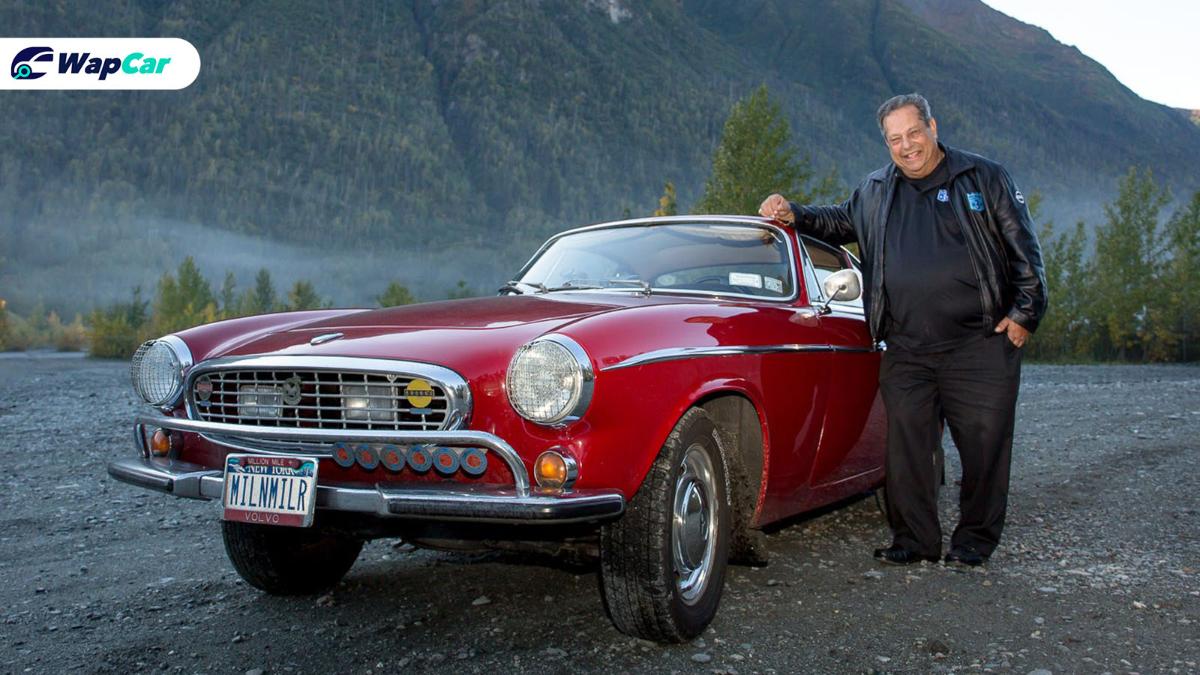 Whether you use the metric or imperial measurement unit, the numbers on an analogue odometer usually only went up to 999,999. Hitting a million miles or a million kilometres then, would ‘reset’ your odometer. Although achieved by various commercial vehicles, it is quite rare for a private owned passenger vehicle to cross the million-mile mark. 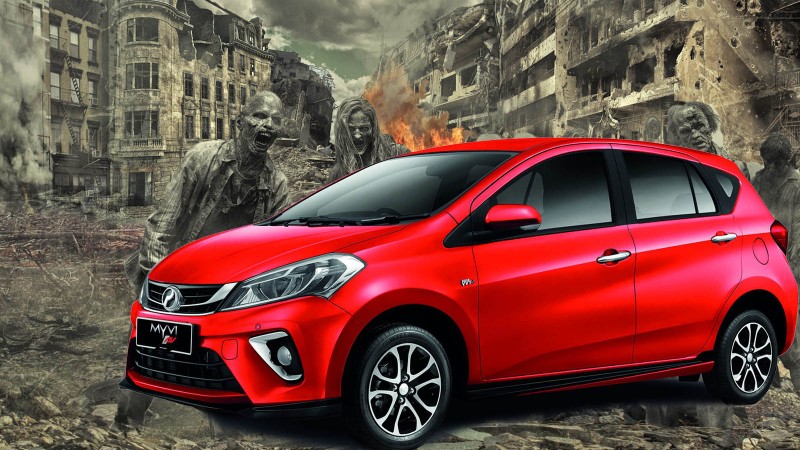 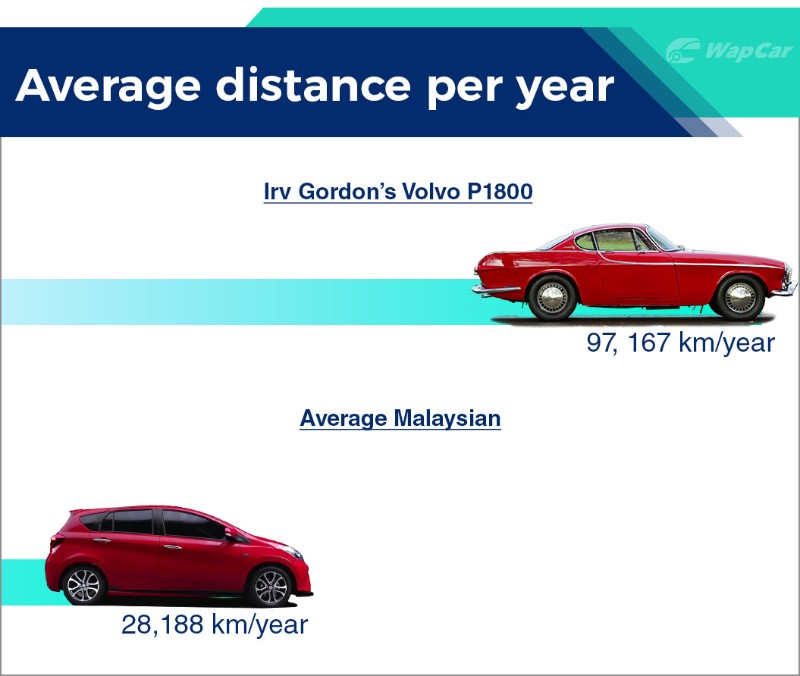 The most famous high-mileage driver would be the late Irv Gordon, a science teacher from Long Island with his 1966 Volvo P1800. Irv Gordon drove about 3.2 million miles or 5,149,900 km with his Volvo. If there’s anyone qualified to give you advice on keeping your car lasting more than a million miles, it would be Irv Gordon. 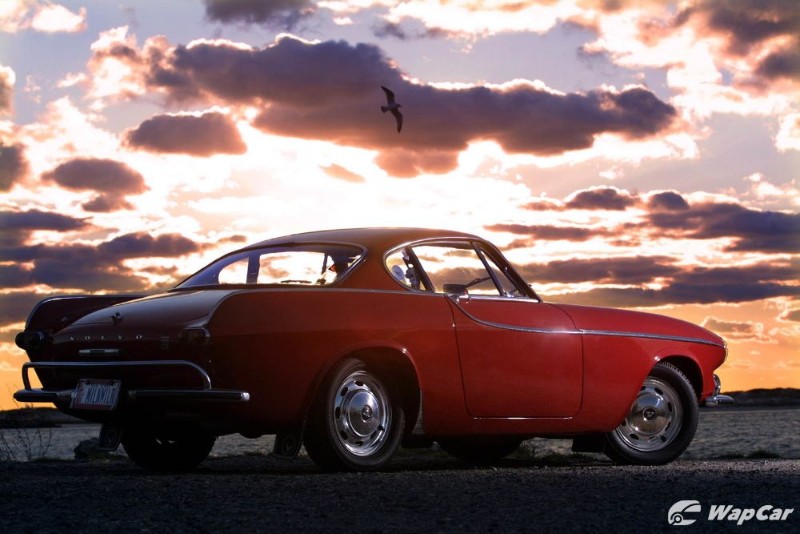 Irv Gordon passed way in 2018 at the age of 78 and continues to be outlived by his red Volvo. Through all 3.2 million miles, the Volvo still has the same engine, and same transmission from the factory. Although, he did have the engine rebuilt at 675,000 miles or 1,086,307 km. 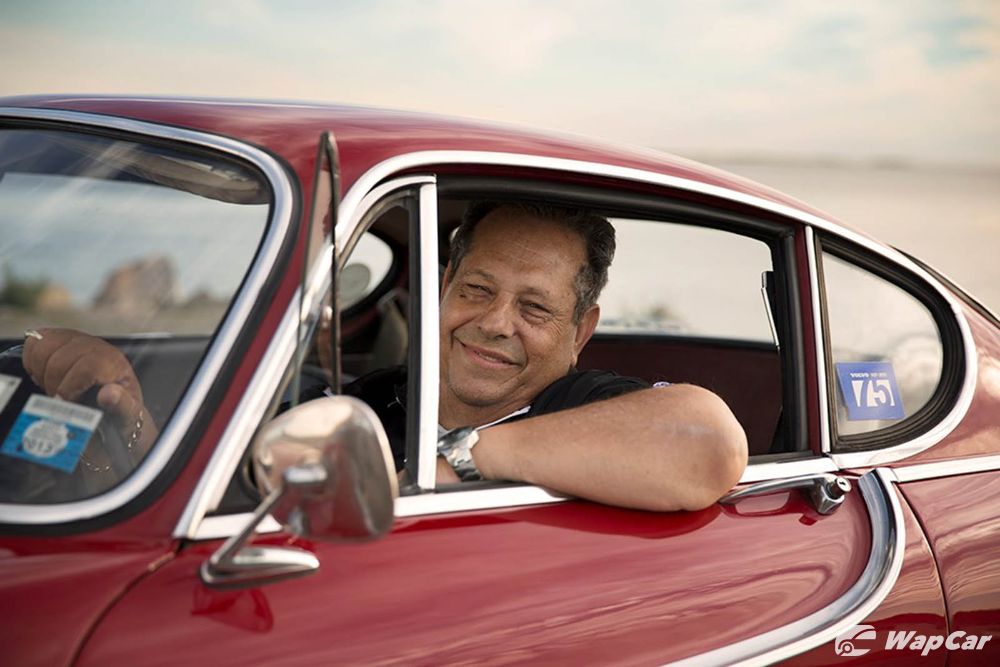 So what did the late Irv Gordon have to say about car maintenance?

Here are his few tips from an interview with Casey Williams: 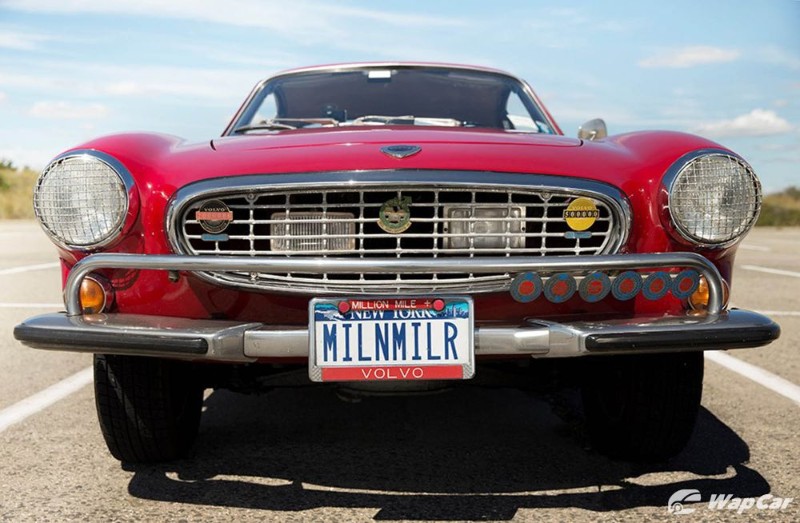 Generally, you just need to follow the owner’s manual and use common sense. That’s it. Listening to your car includes undertanding the warning lights. For the Volvo P1800, he changed the engine oil every 3,000 miles (4,828 km) and changed the spark plugs every 20,000 miles (32,186 km) just as recommended. Remember to service your car. 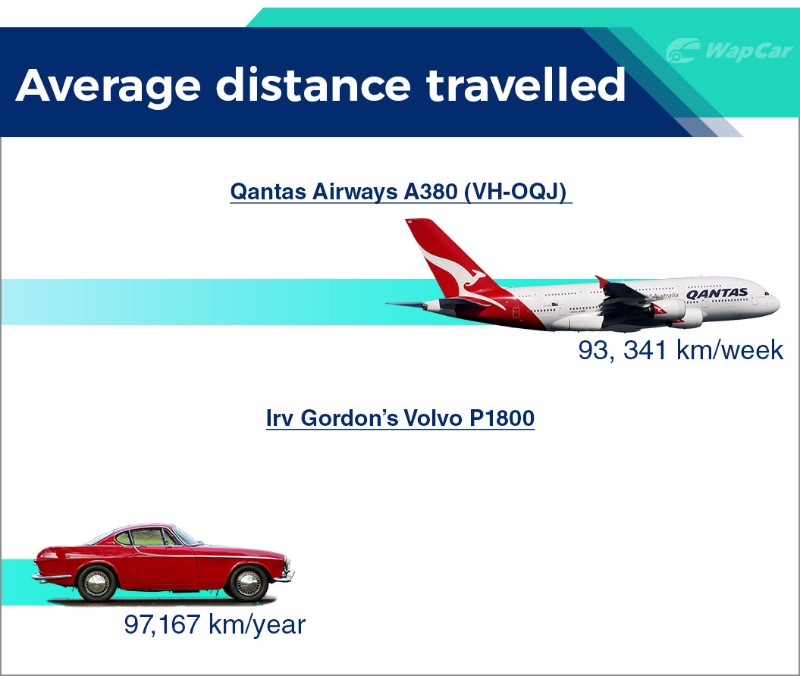 We would also like to add that it helps to park in the shade to preserve the paint and rubber pieces on your car. Unfortunately Malaysian houses are not designed to have proper garages. It's also a good idea to give your brand new car a proper run in for extended service life. Provided you have the right car, keeping your car running for a million miles actually seems achievable. 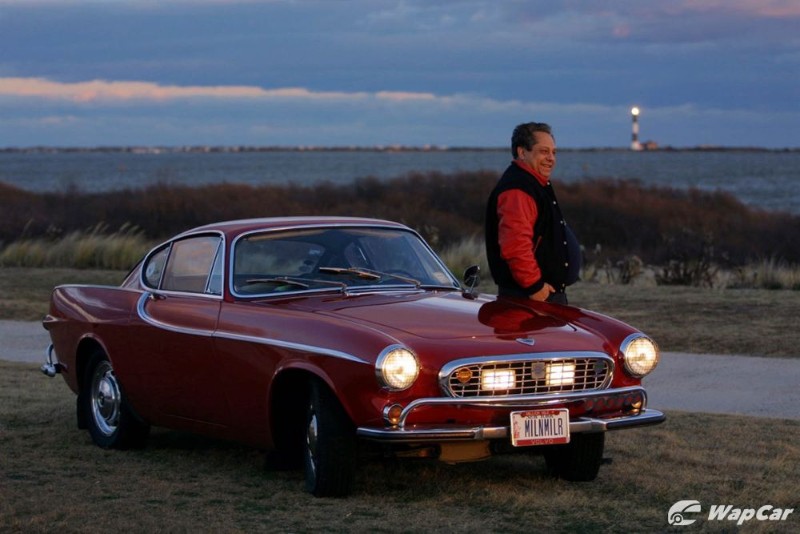 Since Irv’s advice includes sticking to one oil brand, he stuck with Castrol since that’s what the car came with. Of course, both Volvo and Castrol leveraged from Irv’s extraordinary high mileage in his P1800 to promote their brand. There are various videos that you can look up. 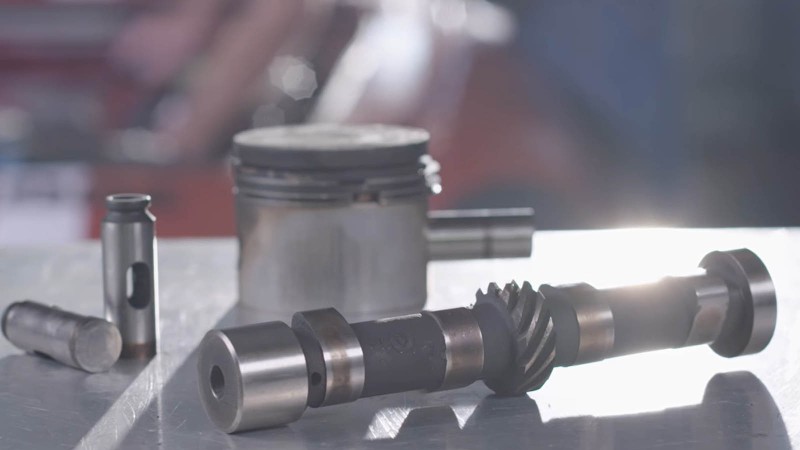 Castrol made a video inspecting the engine parts of Irv’s Volvo. The cam lobe has only shown 0.0508 mm of wear while the piston only shows normal carbon build-up the surface and there is no scuffing at the bottom of piston 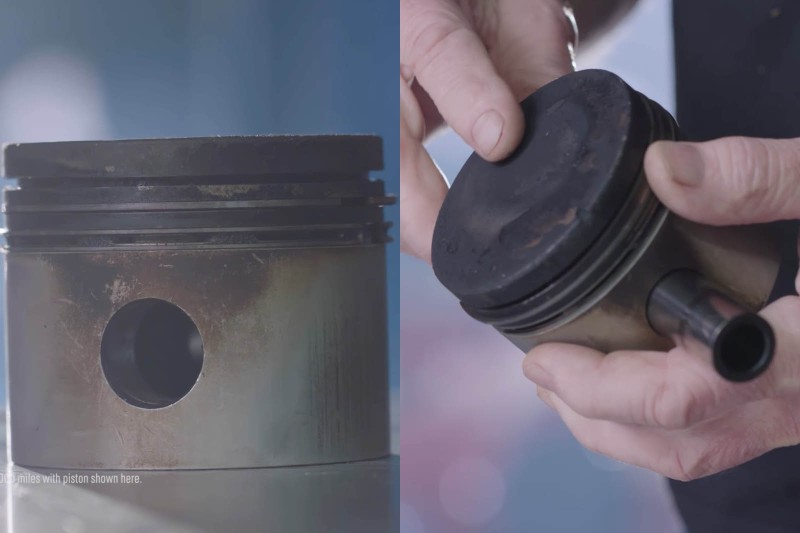 So that’s Irv Gordon’s car and his advice for you. Although you’re unlikely to drive a million miles or a keep a car that long, those are some rather good pointers to keep your car lasting longer.