New Proton Saga: 10,000 bookings in the first month of sales 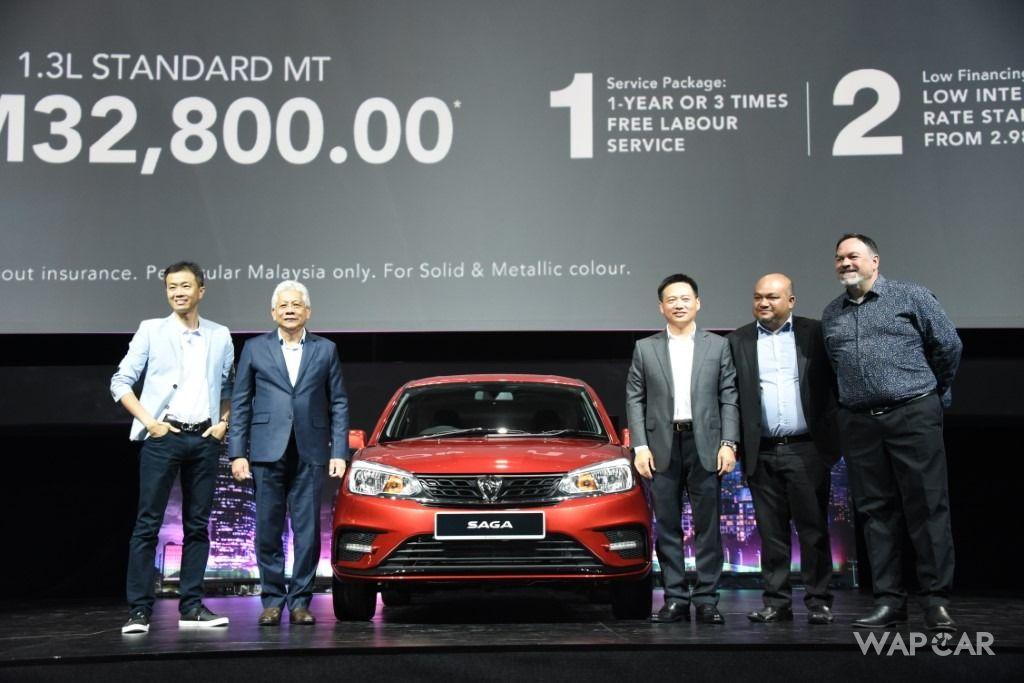 Bookings for the new Proton Saga, which was launched on 6-August, has surpassed the 10,000 bookings milestone.

Of these, over 1,000 bookings came from Protons online booking platform, which allowed customers to book a unit for just RM 9.99. Proton further added that it is extending the closing date for online bookings to 17 September, on the back of strong demand. 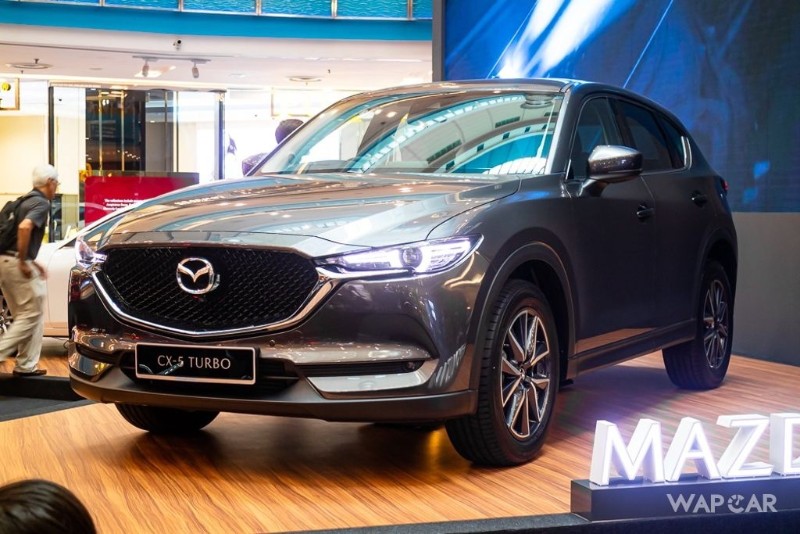 Bermaz Motor has just previewed the Mazda CX-5 2.5L Turbo AWD at their roadshow in Sunway Pyramid. The new CX-5 variant will be officially available at showrooms in the coming weeks and interested parties can catch the car in the metal at the Concourse of Sunway Pyramid this weekend. 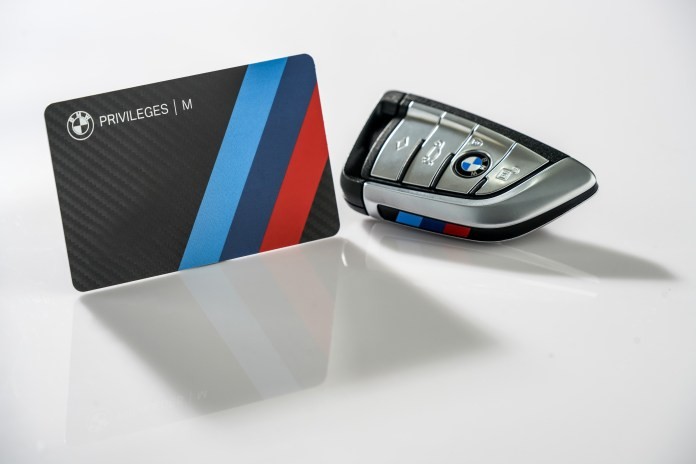 the Axia Style will retain the same 1.0-litre three-cylinder engine as a standard Axia, paired to a 4-speed automatic transmission driving the front wheels (no all-wheel drive option).

More on: Perodua’s upcoming Axia-based crossover will probably look like this 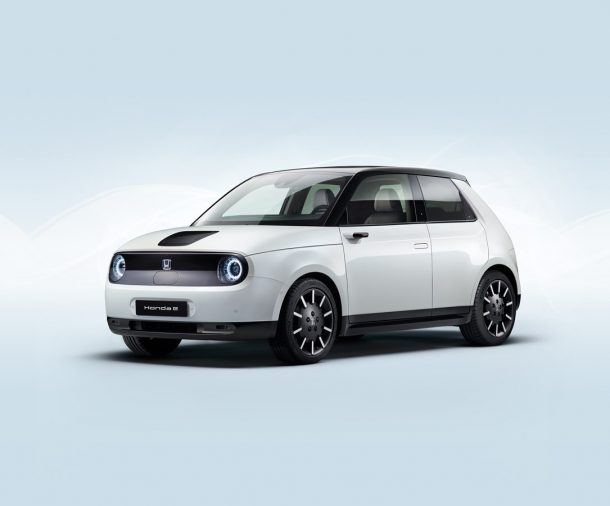 There will be two power outputs available. The base electric motor produces 134 horsepower, while the upgraded E will make 152 horsepower. Both versions put out 232 pound-feet of torque. Acceleration to 62 mph will take approximately 8 seconds, according to Honda. 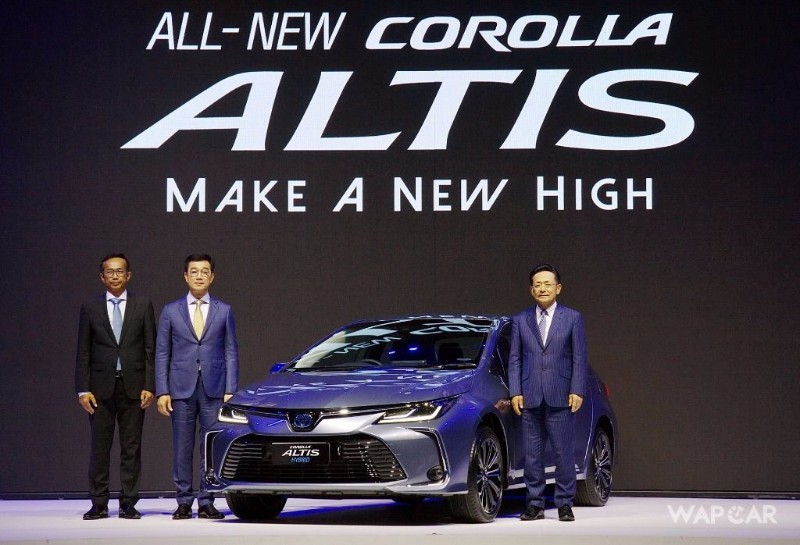 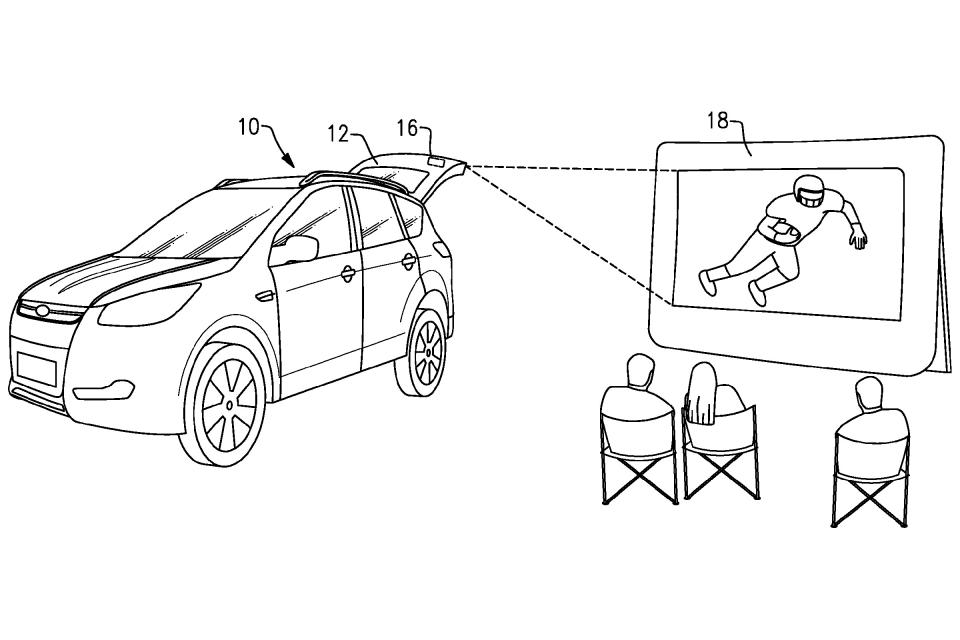 The patent, filed by Ford Global Technologies, describes a video projector mounted on a car’s tailgate. When the boot is open, films or television programmes can be projected from the rear of the car. The wording of the patent suggests the video would be stored on the user’s smartphone, to which the car would be connected.