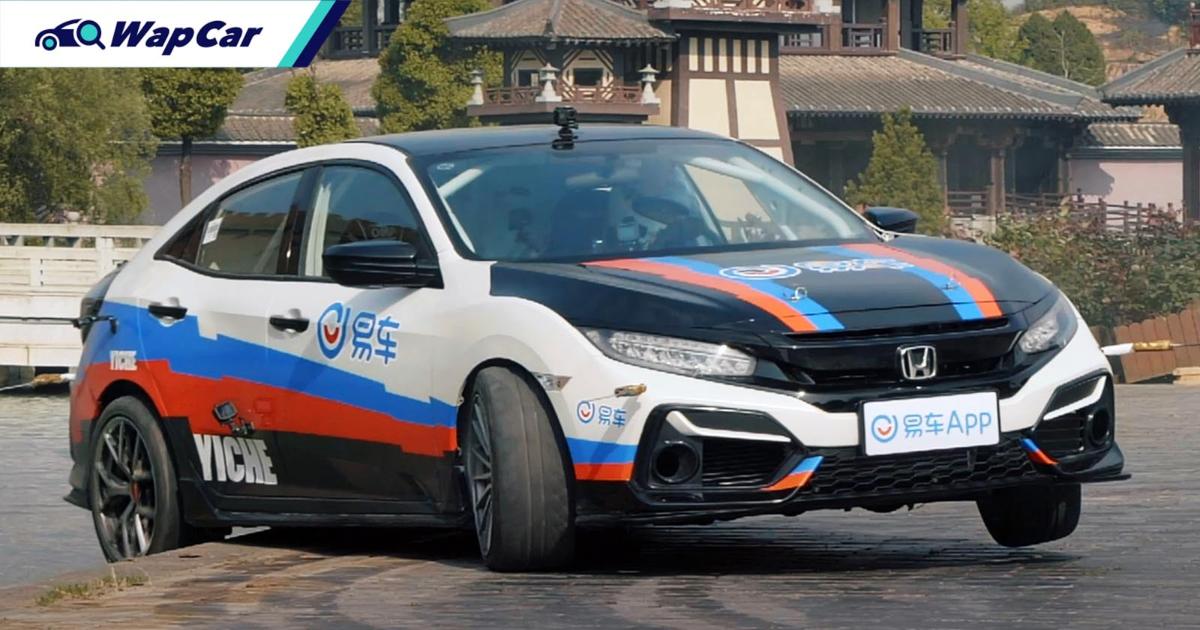 For most buyers out there, the Honda Civic is a safe choice for a familar car. Rightfully so, seeing that the Civic is a relatively fuss-free mode of transport.

But what if someone fits a Toyota Supra-sourced 2JZ into the humble little Honda Civic Hatchback? 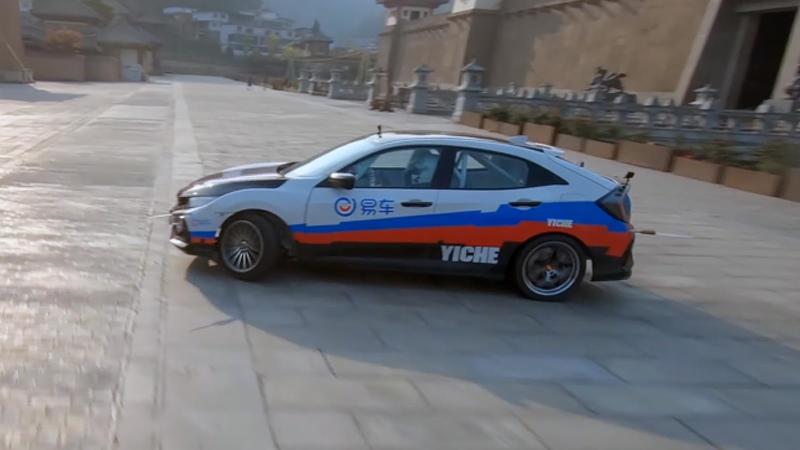 This is the end result – a rear-wheel drive Honda Civic Hatchback capable of delivering 450 PS. Yes, that’s even more than the venerable FK8 Civic Type R, which manages just 320 PS.

In this 8-minute clip, Chinese automotive portal YiChe (BitAuto) teamed up with girl drifter Echo Gao to have her drift around a makeshift ancient Chinese castle. 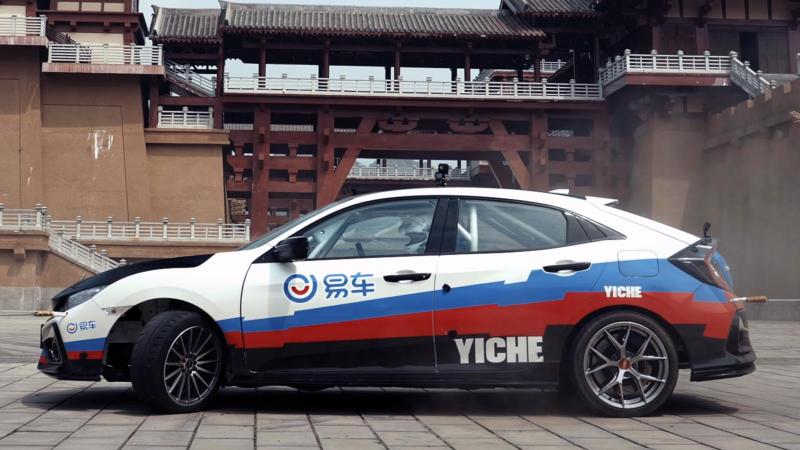 The start of the video depicts ancient Chinese warlord Liu Bei from the Chinese epic Romance of the Three Kingdoms having a drink with his brothers when a soldier burst in saying that the crown prince got kidnapped.

At first, Liu Bei’s two brother volunteered to rescue the crown prince, but that did not happen as they didn’t want to commit to driving under influence (DUI). Frustrated, Liu Bei sent out General Gao to rescue the prince. 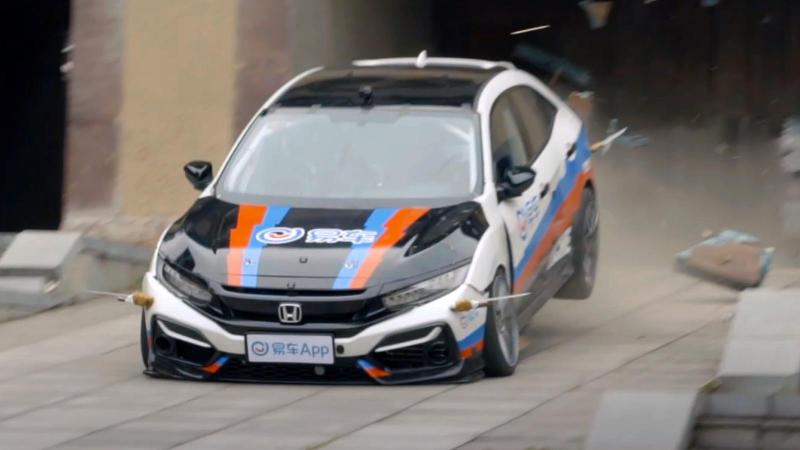 General Gao is portrayed by Echo Gao. Watch as she drifts the 2JZ-powered Civic Hatchback with moves that could challenge Ken Block’s Gymkhana series.

Watch the full video below.