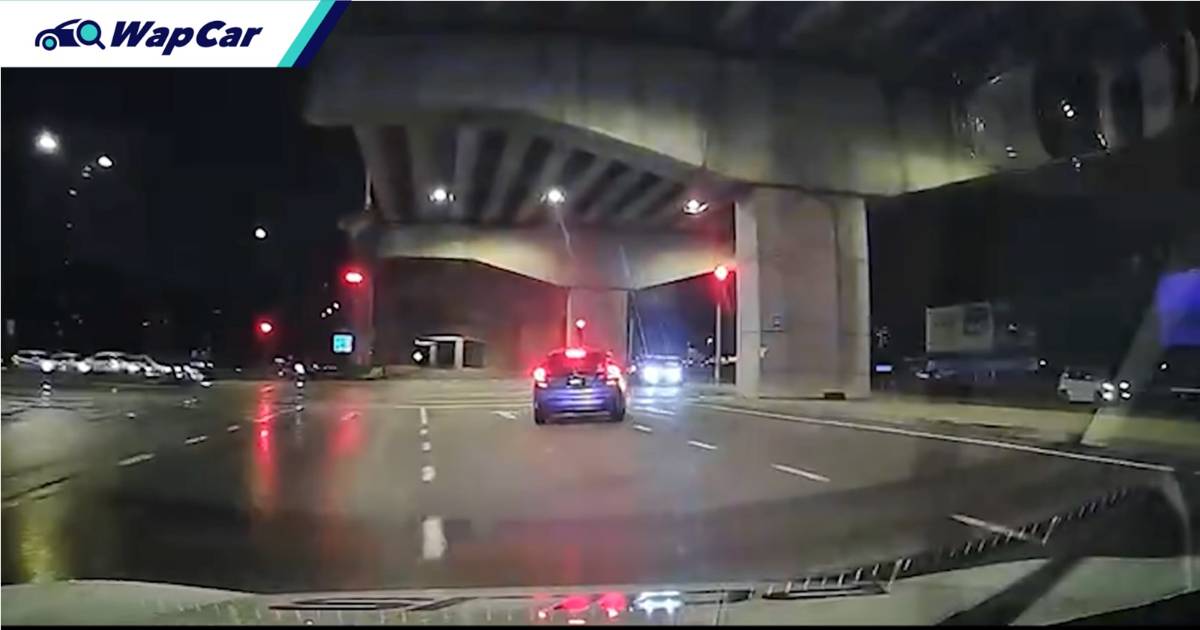 Perhaps more akin to high-speed chases often seen in the US, a video, reportedly shared by Johor’s Team Task Force (MPV) patrol unit involved in a high-speed pursuit in their FC Honda Civic and the suspect’s Honda Jazz.

According to video, the approximately 35-minute police chase took place on the 20-June 2021 when the patrol unit flagged down a GK Honda Jazz in Kampung Melayu Majidee.

However, before the police officers could exit their vehicle, the suspects took off, starting an adrenaline-filled chase throughout the inner city streets and highways of Kampung Melayu Majidee, Tebrau, and Johor Bahru city.

Throughout the video, the suspect in the Honda Jazz was seen driving recklessly, dodging the police and other road users, several times even going against the flow of traffic to evade arrest.

Also read: What’s inside each and every Police Honda Civic?

For those who may have seen the “PIT maneuver” performed in the US, where a police vehicle is used to force the suspects vehicle into a spin, and wondered why our cops didn’t do the same – well, that’s just not how things are down in many other parts of the world.

In situations like this, police are trained keep a safe distance but maintain sight of the suspect’s vehicle. This is so the suspect isn’t pressured into driving faster which could lead to a bigger crash or even loss of life of the suspect and other innocent road users.

In this case, the police simply had to maintain their distance and wait for the inevitable to happen - either the car runs out of fuel or a crash happens. 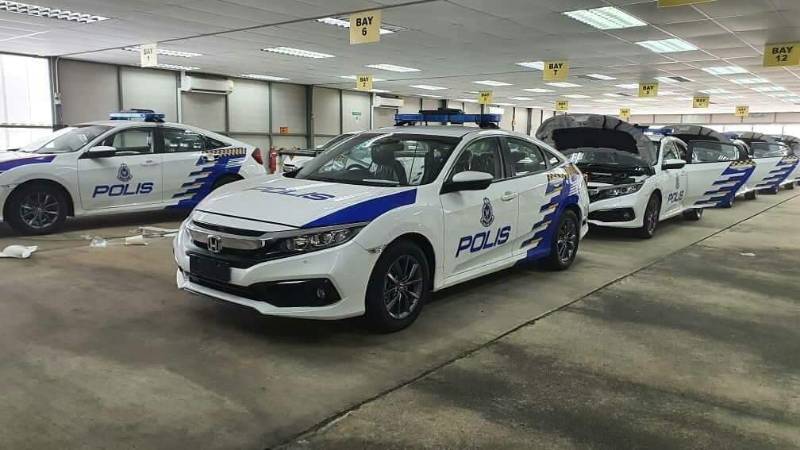 However, in the latter parts of the video, we hear the police officer radioing-in to ask for permission to shoot the tyres of the suspect vehicles to end the chase.

Thankfully, the cops and suspects are not harmed and the chase comes to a close when then suspect stop their vehicle and surrender themselves to our determined PDRM cops.