As the all-new 2020 Honda City romps in the limelight, another long-standing competitor is getting ready to fight back - yes, the facelifted 2020 Toyota Vios is well on its way here! 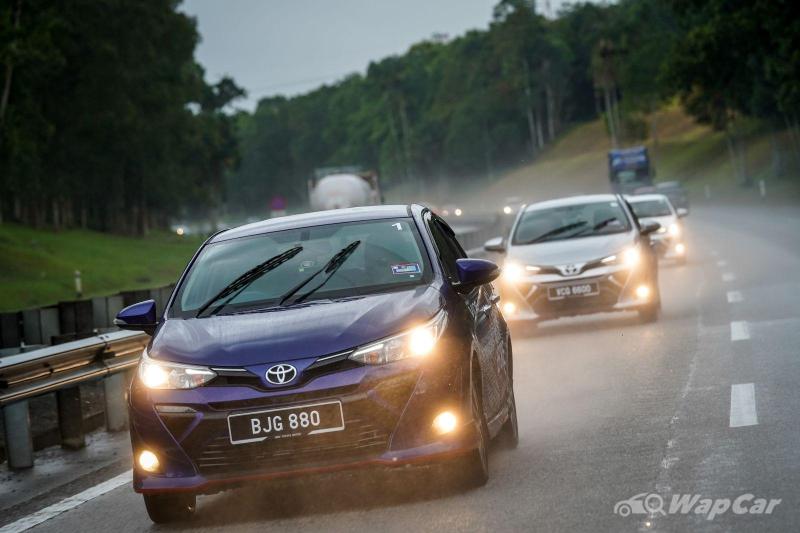 Before we dive deeper into the facelift, here's what we gathered: sources close to the matter at hand said that the current Vios is completely sold out.

Due to this, it is said that Vios buyers who have had their loans approved will automatically be upgraded to the facelifted model when it arrives here.

Meanwhile, we also have information that Toyota sales advisors have begun attending product training for the upcoming Vios.

What to expect from the facelift?

Recall that the facelifted Vios was introduced in the Philippines in July and in Thailand (where it is sold as the Yaris Ativ, with a small 1.2L engine) a month later.

Specs and design of the facelifted Vios in Malaysia are said to largely mirror the Thailand-spec one - which means that a revised front fascia is pretty much a given.

While details of the Malaysian-spec car is still scarce, the Thai-spec car comes with a 6.7-inch touchscreen infotainment system that supports Android Auto and Apple Car Play. 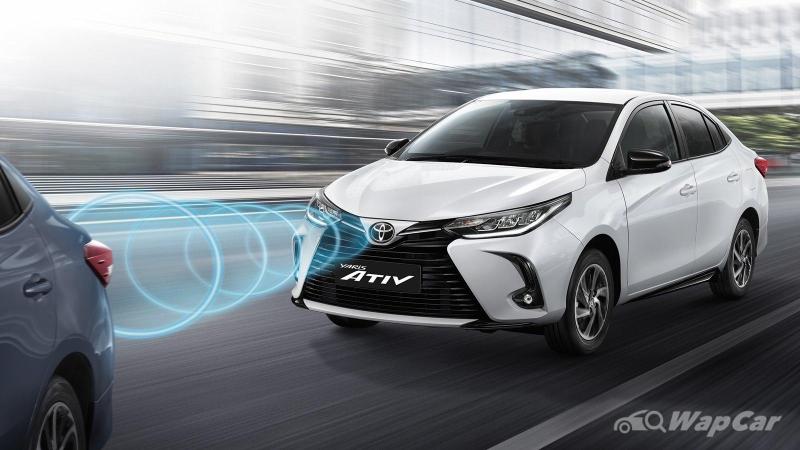 The biggest addition for the Thai-spec car though is the inclusion Toyota Safety Sense. Though not the full suite, it comes with Lane Departure Alert (no corrective steering) and Pre-Collision System (AEB).

In Malaysia, the facelifted Vios is due to launch in December, and the price list is yet to be finalised.