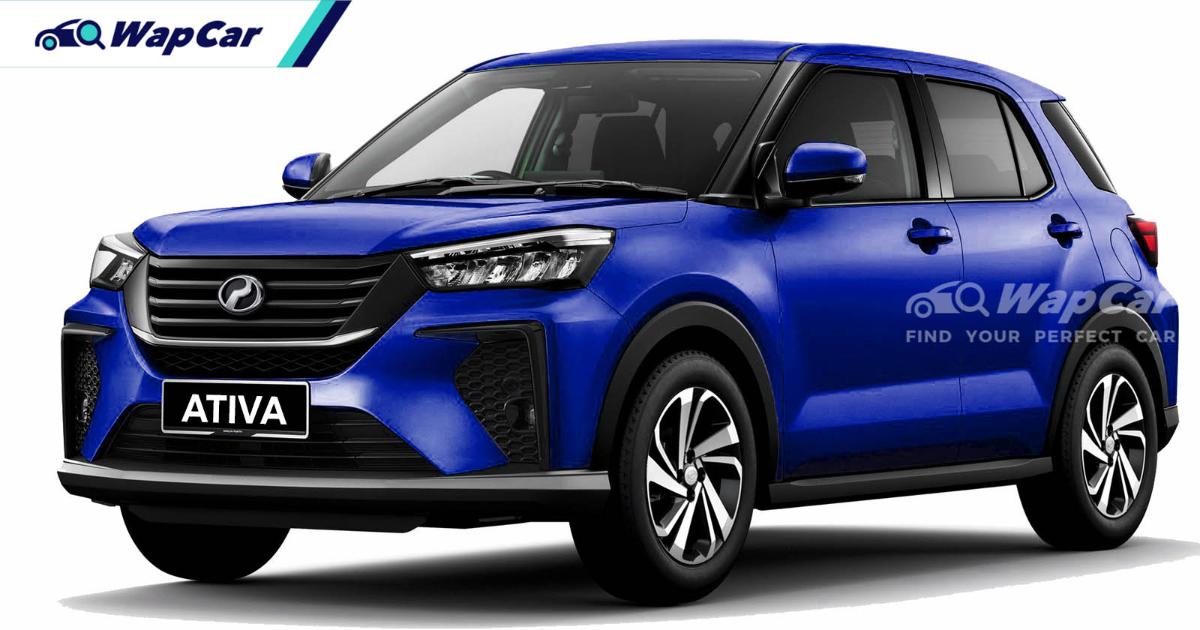 As reported earlier, today is the day that everyone has been waiting for – Perodua will be launching the 2021 Perodua Ativa (D55L) virtually at 8pm tonight.

Update: The Perodua Ativa has been launched. Details here.

You can catch the livestream either on Perodua’s Facebook page, or via Perodua’s microsite here. 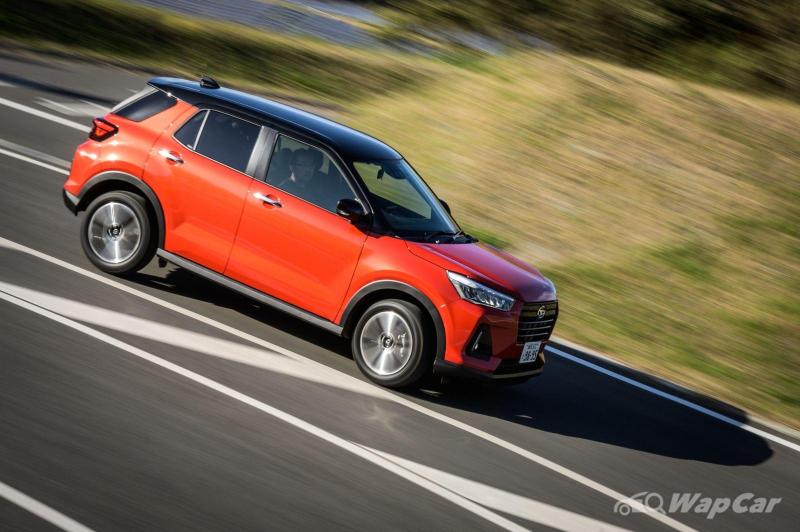 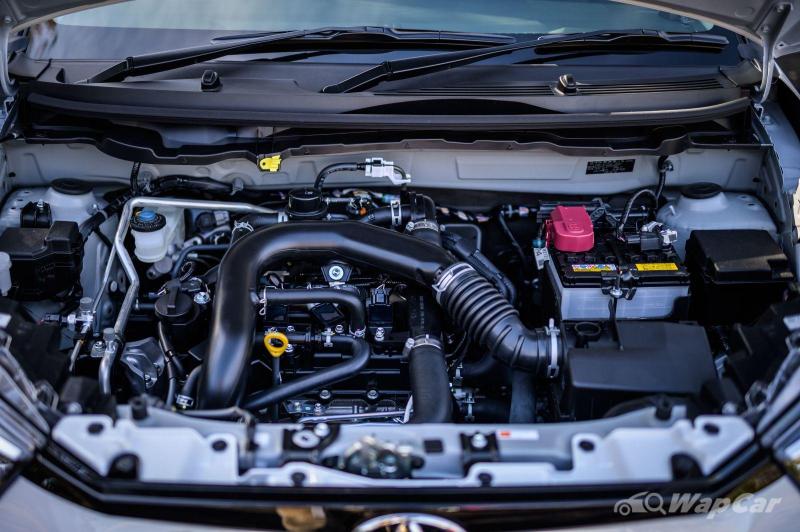