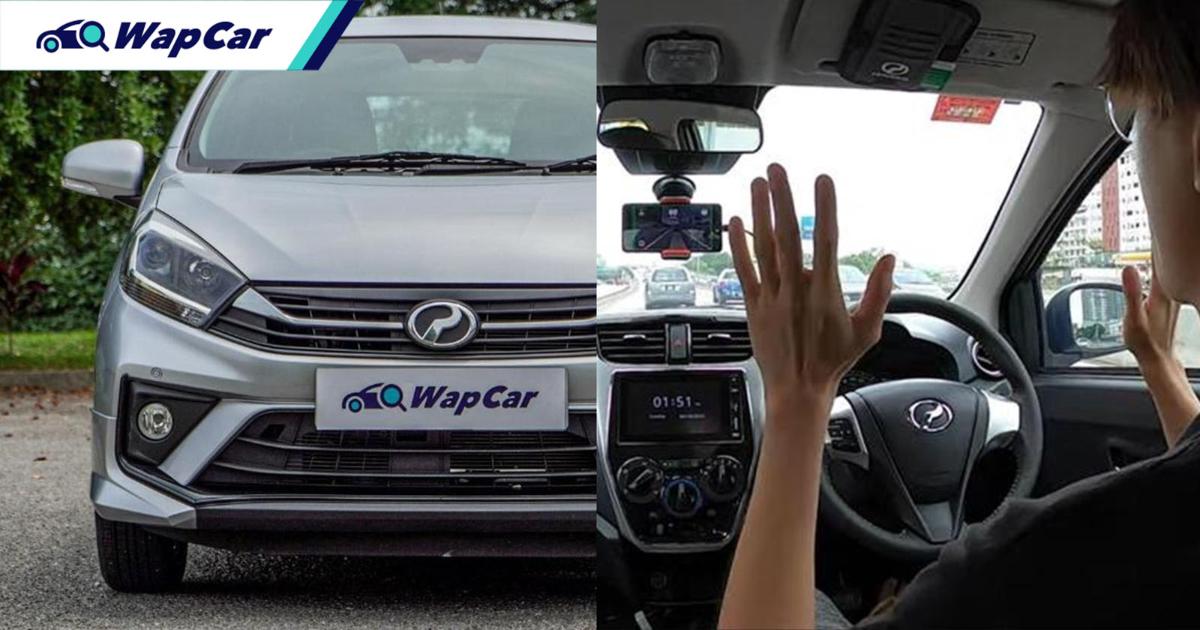 Mention self-driving cars and one of the first things you’re thinking of is Tesla and its Autopilot feature. But Teslas are expensive in Malaysia, costing nearly a million ringgit.

That is pretty out of reach for many Malaysians wanting to experience what it's like for the car to take control of the wheel. 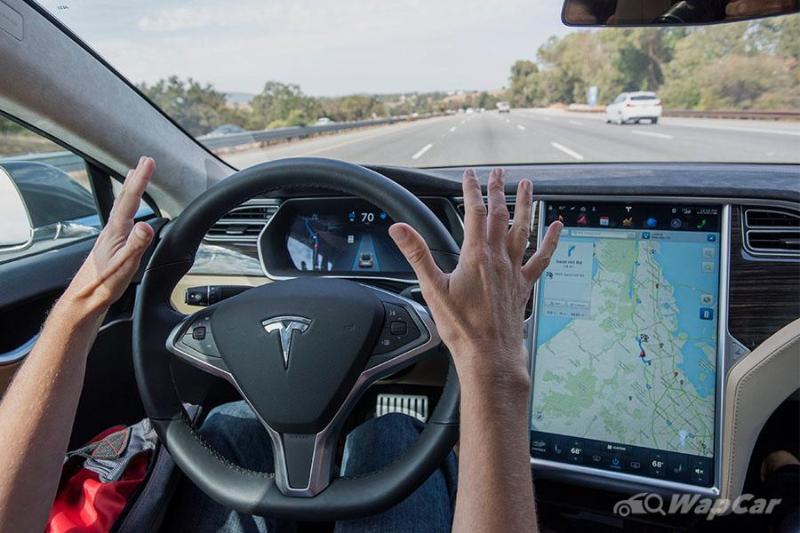 However, a brand-new local tech start-up has decided to show Malaysians that self-driving technology is indeed for everyone, not just the extremely wealthy. The company is called Kommu.ai and it recently released a video of a self-driving Perodua Axia on the busy roads of KL.

Kommu is founded by Kok Yuan Ting (Ting) and Wong Kean Wei (Kean). Based on an interview with Amanz, the idea for an everyday self-driving car came about when Ting and his friends were having a discussion on Tesla's high tech features.

This piqued Ting’s interest and he realized that many modern cars use software technology. So, he decided to tap into the technology used on these cars and experimented for 3 to 5 months with a joystick at first. 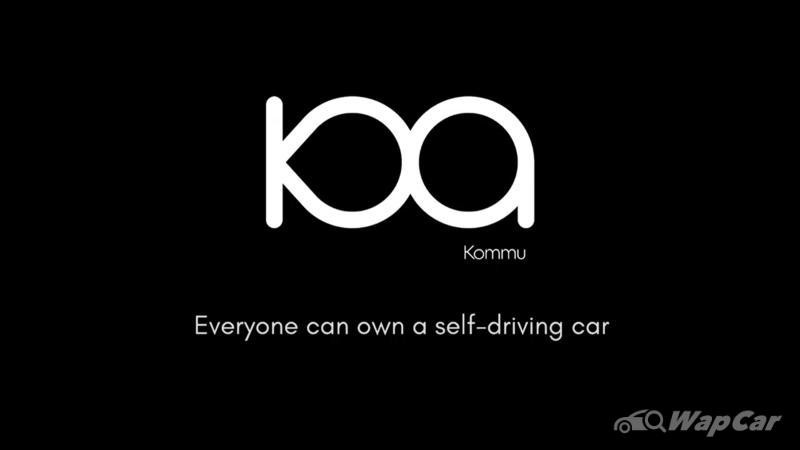 It was after that experiment did Ting realized that an everyday self-driving car is possible. He partnered with Kean in November 2019 and set to work on this project. The word Kommu itself has 3 meanings, communication, commute, and community. 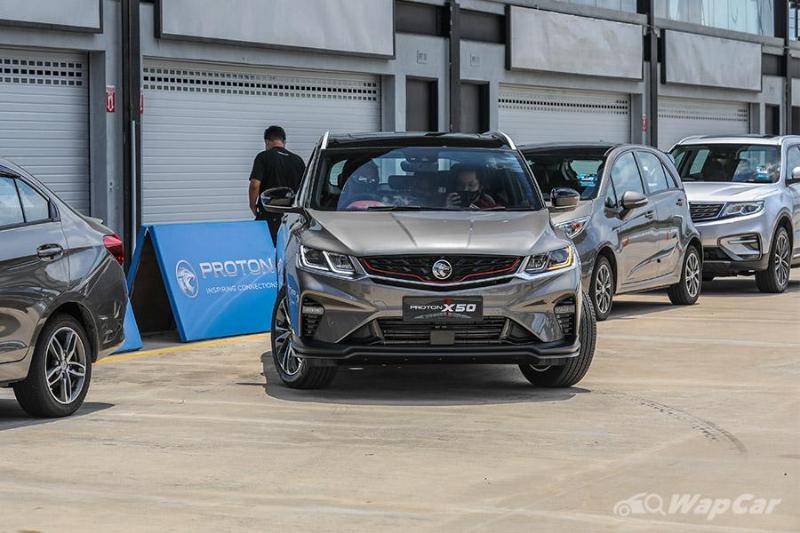 For now, Kommu’s self-driving tech is merely on the steering controls. In an interview with Nextrift, the founders said they are currently developing Level 2 autonomous tech which would enable them to control the throttle and brake in future updates. This is similar to the features on the Proton X50.

On why the Perodua Axia was selected, Kian said in the interview with Amanz that they decided on using one of the most popular cars in Malaysia to tie in with their vision of an everyday self-driving car. For now, their main focus is on Perodua models which feature A.S.A. 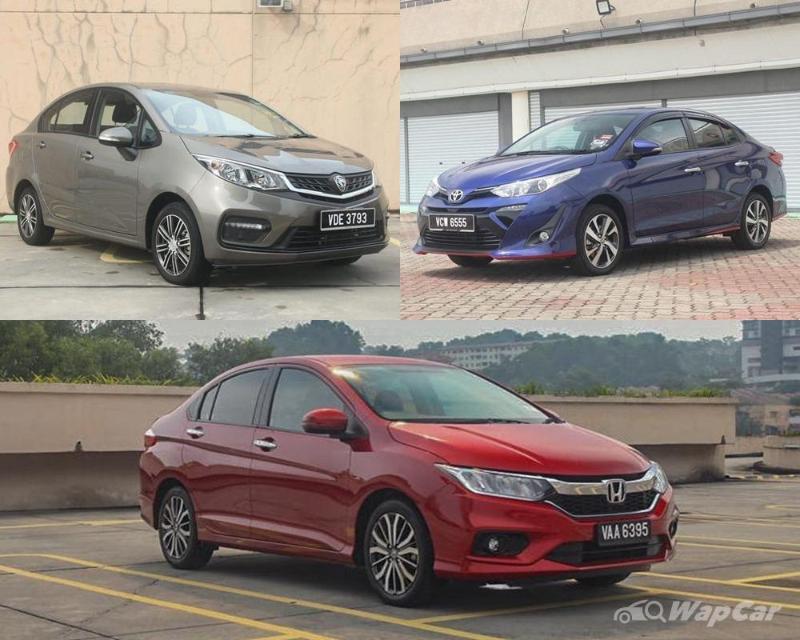 In the future, Kommu hopes to expand beyond just Perodua with its website being open for free trial demos for owners of selected Honda, Proton, and Toyota models including the City, Persona, and Vios.

Kommu’s idea of an everyday self-driving car is fascinating, especially coming from Malaysia. The idea isn’t revolutionary though as another company in America, Comma.ai, offers a similar idea. Comma’s openpilot software, however, is an open-sourced software, meaning that anyone could use it freely. 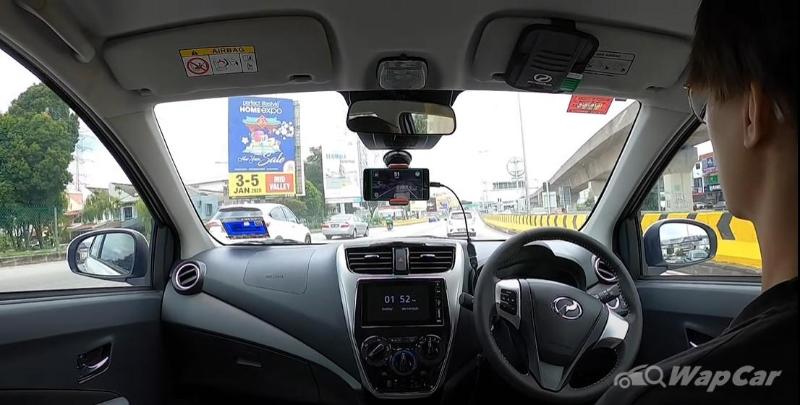 Based on the video, it seems all that is needed for the Axia to drive by itself is just a smartphone’s camera combined with the car’s A.S.A. All this tech could be available for around RM 2,000 if it goes into market. Would you be interested to have one on your Perodua or would you want to try it on your car?