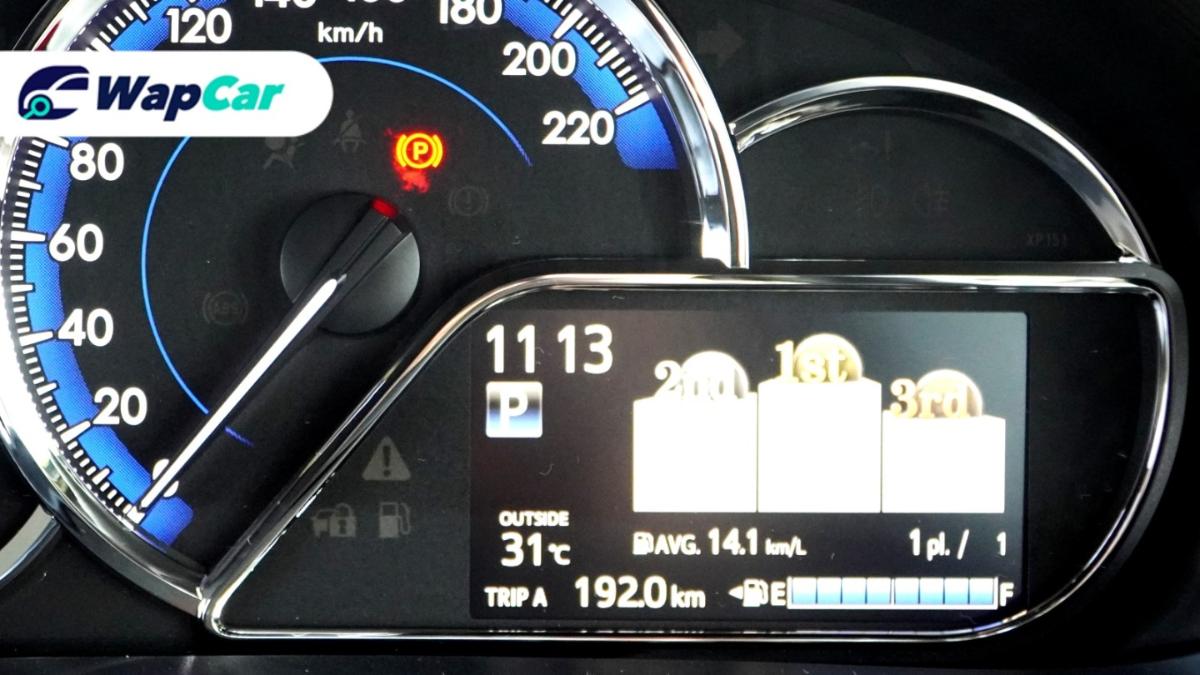 Since its launch, the radically different 2019 Toyota Vios facelift has been spoiling us with the latest technologies and safety systems. One of the new updates includes a 4-inch TFT display in the instrument cluster that shows all the important information about the car, including the fuel consumption of each drive.

The Toyota Vios and the 2019 Toyota Yaris’s TFT display doesn’t just show you a comparison of the fuel consumption of each trip, it also has a podium display comparison of the trip the driver has driven most fuel efficiently. 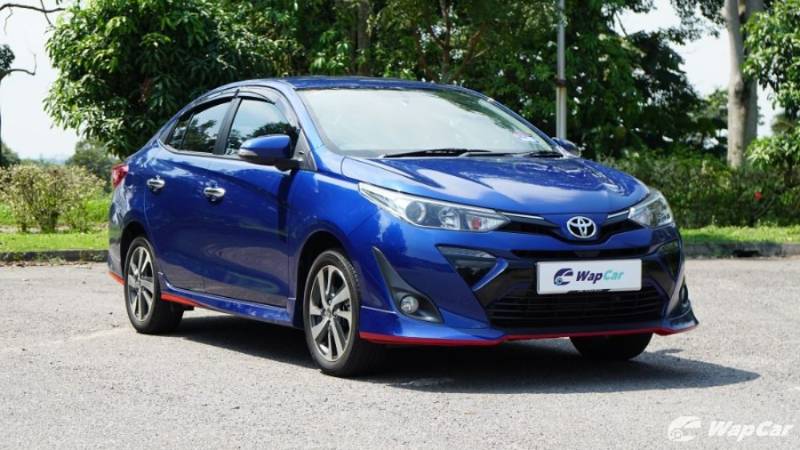 While having a fuel consumption comparison is perfectly common, displaying the best trips on a podium and awarding them Gold, Silver and Bronze is totally new.

And there is no escaping the screen as the TFT will display the podium whenever you turn off the car.

This user decided to make light of the matter with a hilarious rant about who wants to compete to have the most fuel-efficient drive.

Of course, Toyota’s idea to influence drivers to drive as fuel efficiently as possible worked as the user went on to get the top position on the podium graphics. He followed up with a teary heartfelt video when his record went up to the top spot.

All we can say is that… it works!