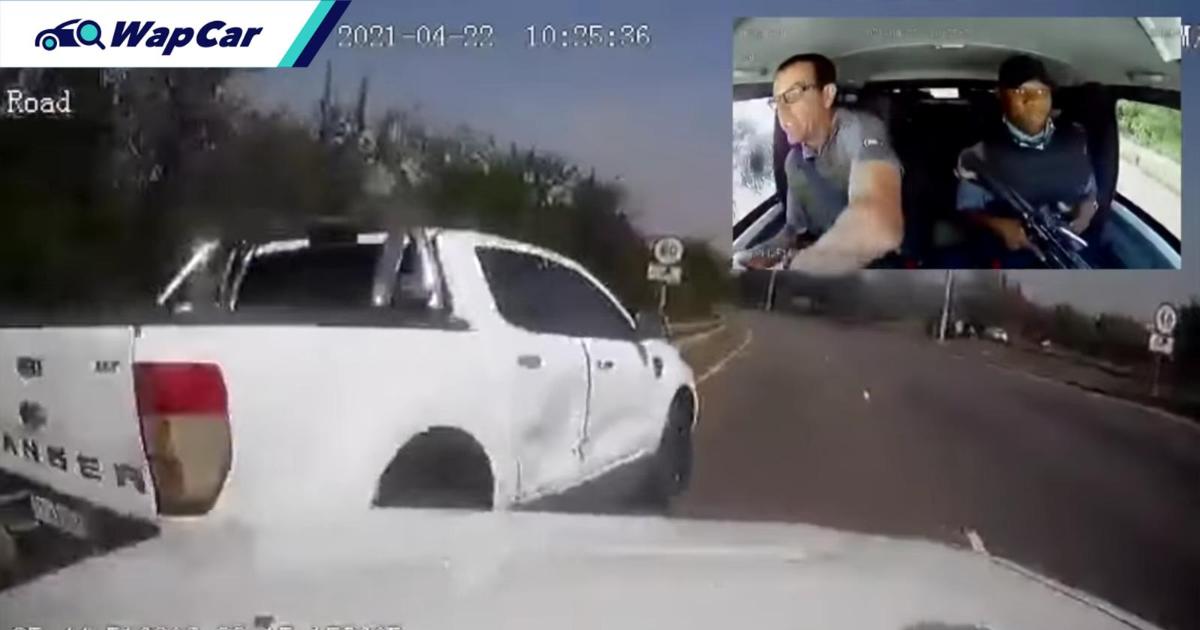 While the media reports that heists, where robbers open fire at cash-in-transit (CIT) vehicles, are an almost daily occurrence in South Africa, there has yet to be a video to show just how terrifying these situations can be until now.

This video of a CIT driver doing all he can to keep him and his colleague alive while evading shooters have earned them praise and death threats since the incident.

According to CNN, the CIT that driver Leo Prinsloo and his colleague Lloyd Mtombeni’s CIT Toyota Land Cruiser carrying a shipment of cell phones when they were ambushed by gunmen. 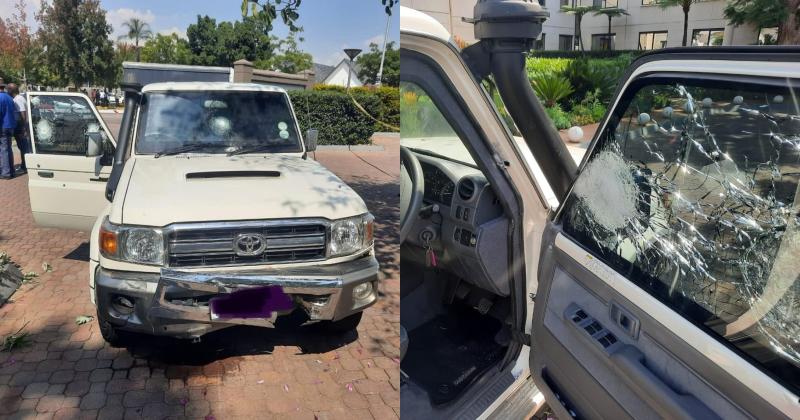 The veteran has since been widely praised for maintaining a cool demeanour and quick thinking that saved both his and Mtombeni’s life. 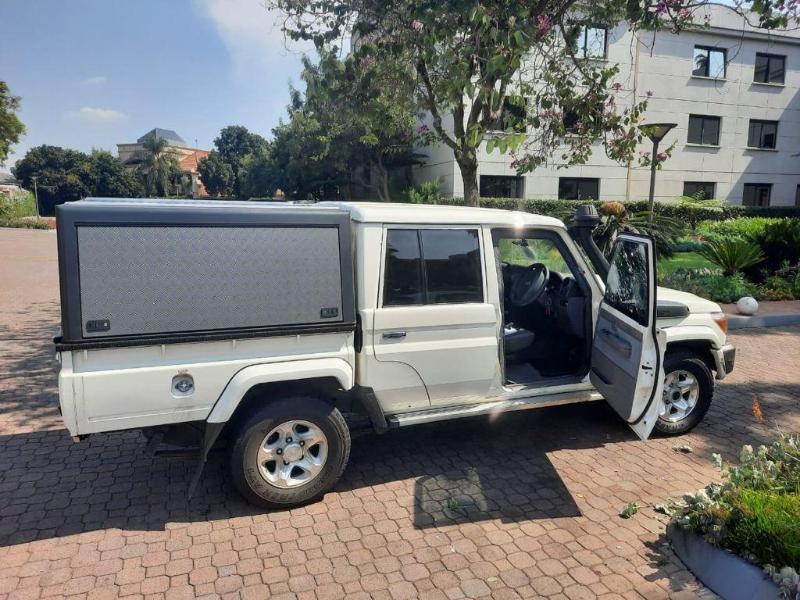 Meanwhile, the transit company told CNN that it was Mtombeni’s first week on the job. Though you can see the fear on Mtombeni’s face, he managed to stay calm and prepared for the worse.

Although nothing was stolen and nobody was hurt during this viral heist, the robbers managed to escape so no arrests were made.

SA Trucker reports that since the foiled heist, Prinsloo has been receiving death threats for his heroism. The transit company has taken Prinsloo out of circulation following the threats.

Like we have mentioned, South Africa is no stranger to armed heists like these that are akin to a Hollywood movie. There have been cases where CIT vehicles have been blown up as well.

Also read: BMW attempts to run over Rela when blocked from driving into one-way street

According to police data, there were 150 cases of heist robbery alone in 2020. Journslists in South Africa said that these heists are linked to organised crime.