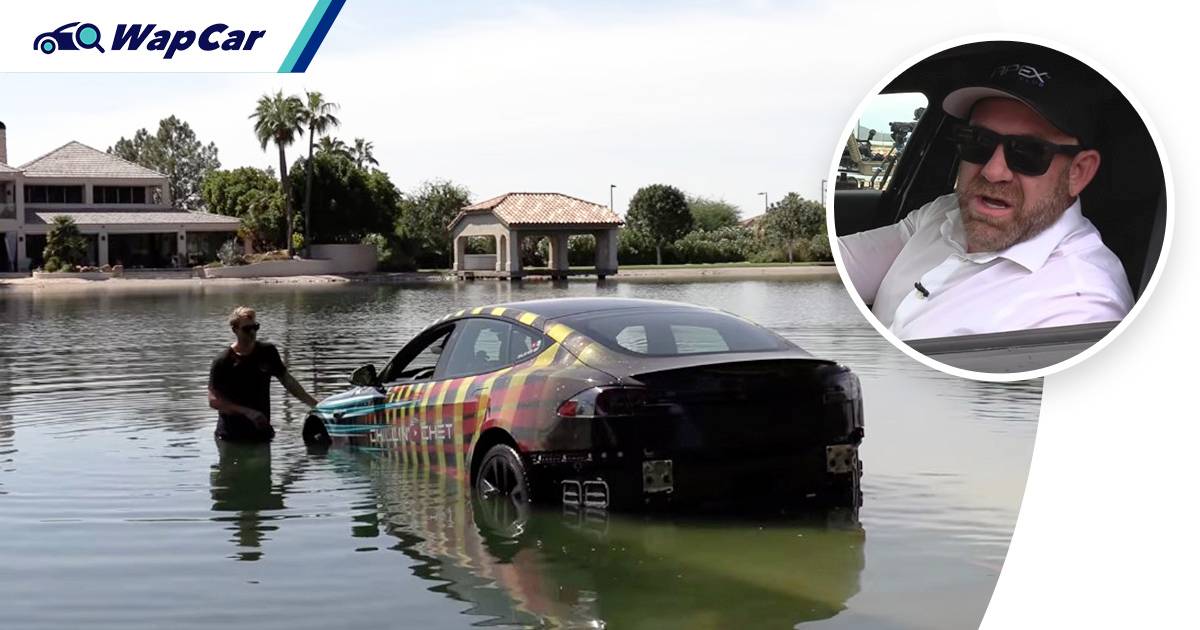 The Tesla Model S is a pioneer when it comes to the modern electric car. The Plaid edition with its ridiculous fascinating steering yoke is one of the fastest production cars in the world but one owner decided to take his Model S to whole other level albeit underwater. 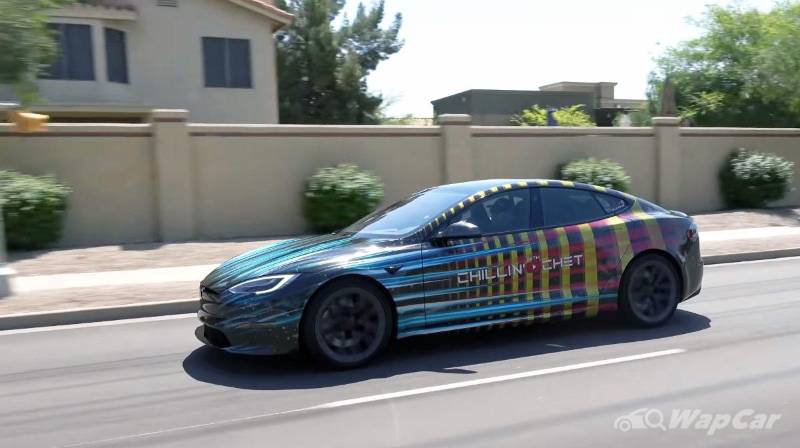 Inspired by the Lotus Esprit submarine in the 1977 James Bond flick, The Spy Who Loved Me, YouTuber, Cheyenne “Uncle Chet” Lord decided to turn his brand-new Model S Plaid into a submarine.

Also read: Top 5 Bond Cars that are not the Aston Martin DB5

Turning an electric car into a submarine is risky business indeed and as we learned from science; water is an excellent conductor of electricity. That being said, modern EVs are well-insulated to handle a good amount of water and some of them have a wading depth that is on par with pick-up trucks! 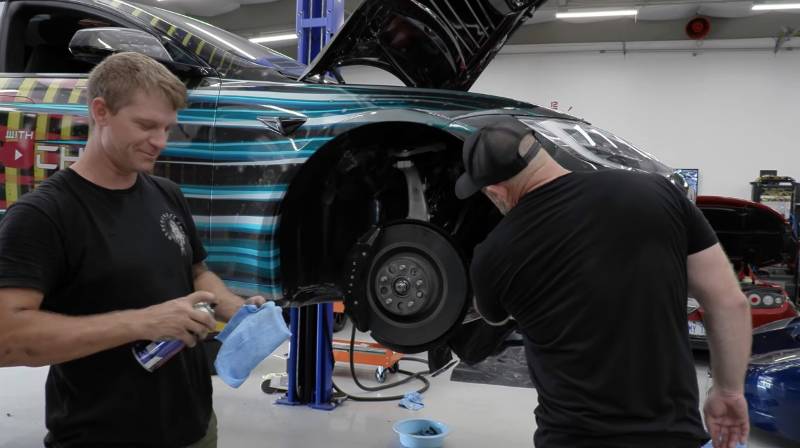 Though EVs like the Tesla and the Nissan Leaf have strong sealants to protect water from seeping through the battery packs and other high voltage components, there is still a huge liability of being short circuited. 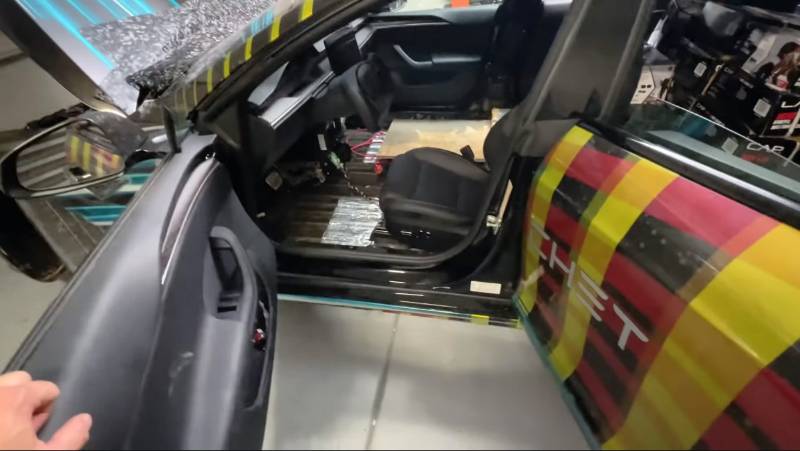 Uncle Chet knew about the risks and in the video, you could see that some of his friends were against it at first. Eventually, he and a team of Tesla specialists went to work to take extra precaution to not turn the Model S into a zapped-up death trap. 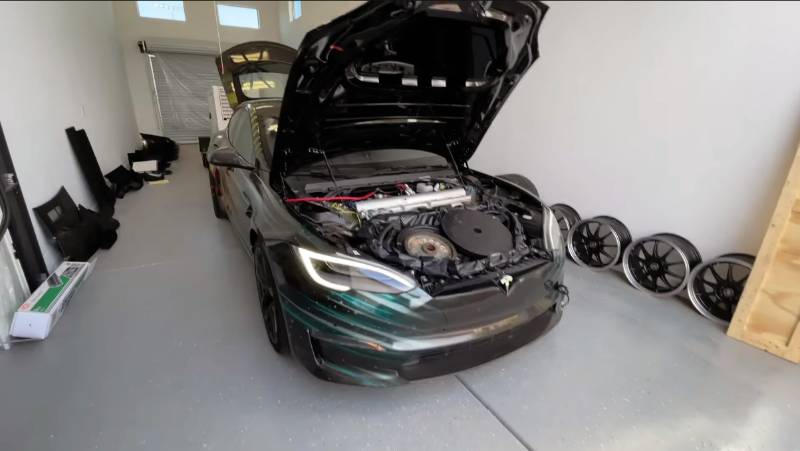 Aside from adding more sealant around the car, Uncle Chet and his team also added up to 1,800 kg of extra weight into the Model S to make the car sink underwater. 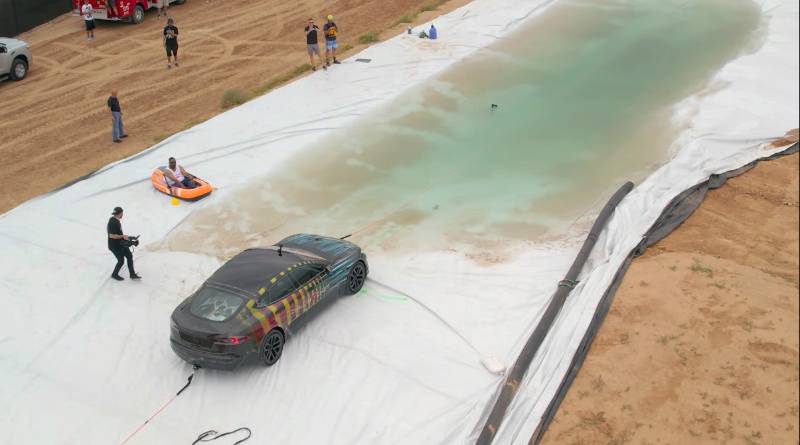 Initially, the team wanted to go across a nearby pond but after calculating the risks, they decided to instead build a man-made pool that measured 2.1 meters deep and 27-30 meters long. The hype was really getting across the internet with Tesla’s CEO, Elon Musk, himself giving Uncle Chet his personal number.

But on the eventful day itself, things didn’t quite work out as plan. Despite the additional ton of weight, the Tesla Model S simply refused to sink underwater. Instead, as you can see at the end of the video (Spoiler alert!), the car just floated across the pool. 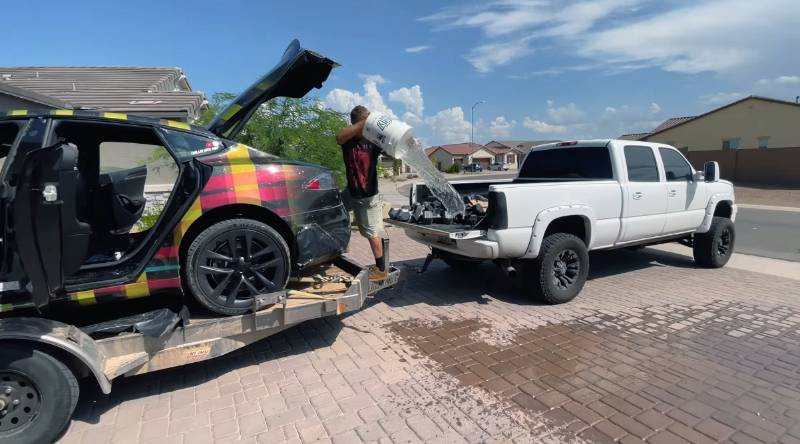 Throughout the experiment, water still managed to seep into the Model S' cabin in spite of all the effort in additional insulation. The Model S managed to drive away but it was in reality in limp mode. 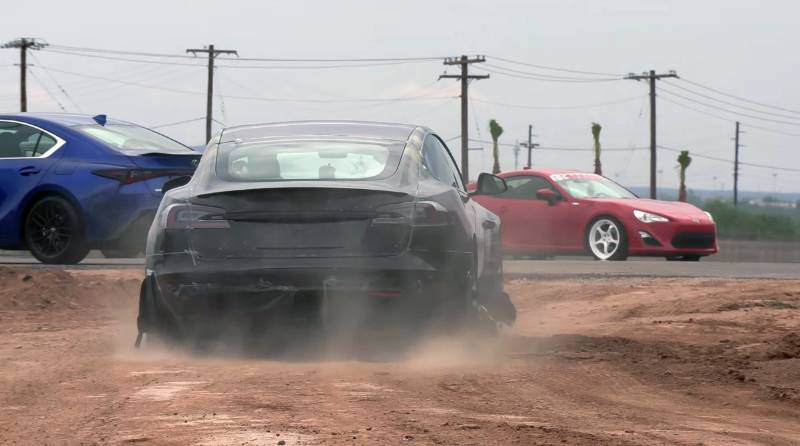 Despite the supposed failure of the experiment, Uncle Chet hasn’t given up on making the Tesla submarine. He promises that there will be a follow-up video on it soon but for now, he had at least (almost) successfully created a Tesla boat.

Also read: EVs could catch fire days after crash, and keep reigniting for up to a week