HomeNewsWe found a Proton Satria Neo for sale in Japan for RM 38k! How and why is it there?

We found a Proton Satria Neo for sale in Japan for RM 38k! How and why is it there? 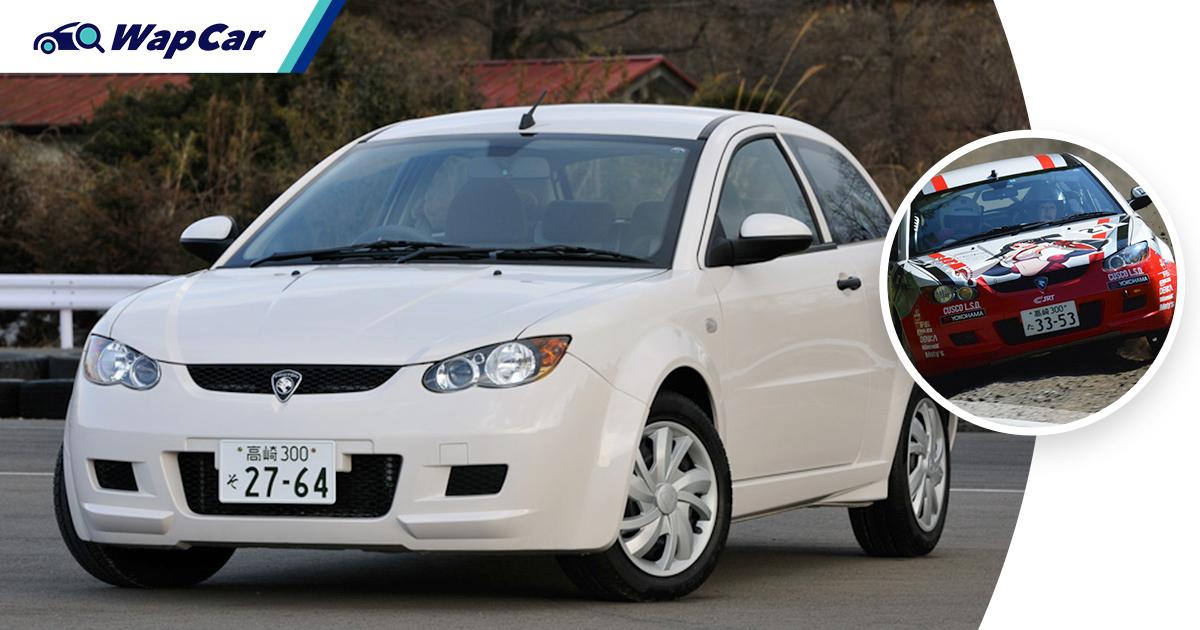 While scouring through through the Japanese car classifieds looking for a dream JDM to add to my fantasy driveway (as you do), I was surprised to find a Proton Satria Neo listed for sale in Yamanashi Prefecture.

Listed at JPY 1 million (~RM 38k), the white Satria Neo (and they're apparently only available in white) was one of a handful of units that were brought over into the Japanese market between 2011 and 2018. Till this day, it remains the only Malaysian car that was sold there officially. 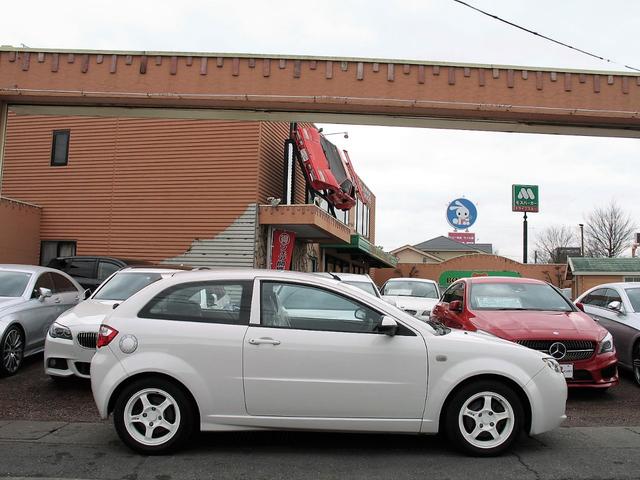 Granted, the price is a lot more expensive than what is normally listed here but this is a pretty special Satria Neo. It was made for rallying and as such, very few are seen on the road. 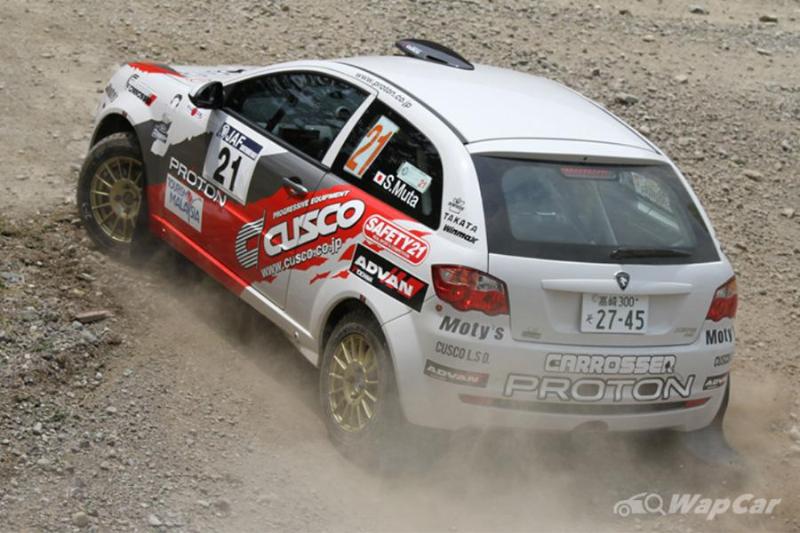 In fact, while it attained cult status in Malaysia as an attainable hot hatch (or as my esteemed colleague, Jason puts it, a ‘dating’ car), Japanese car enthusiasts would recognise the Satria Neo as a sort of rally underdog.

Also read: Your first 'dating' car, Proton Satria Neo from RM 10k, how much to fix? 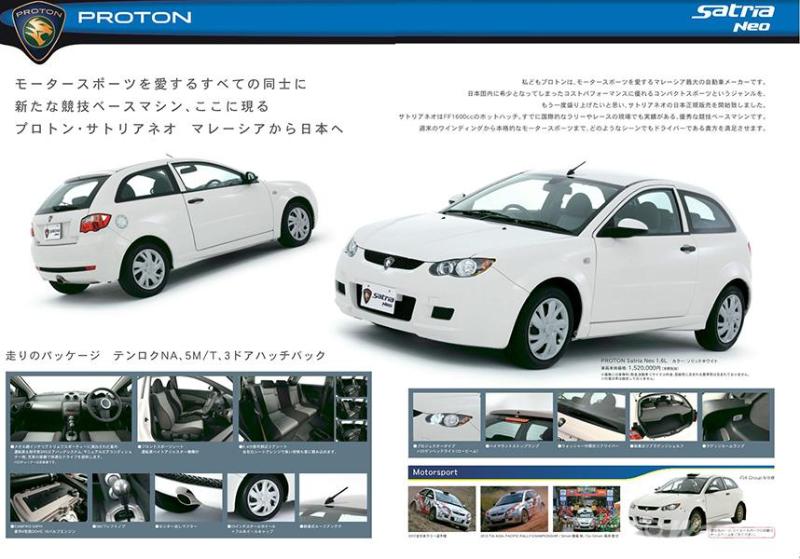 So, how did the Satria Neo became available in the Land of the Rising Sun, and what do the Japanese media think about it? 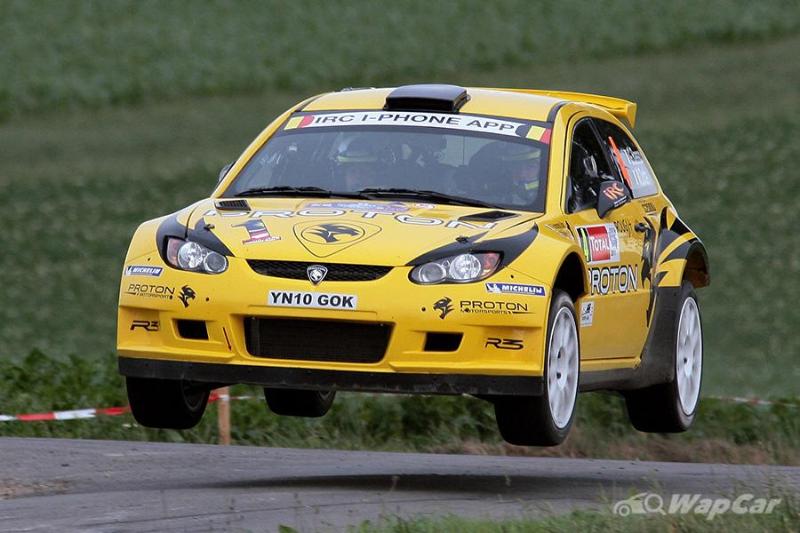 Just like in circuit racing, rallying also has its own category specifically for amateur or semi-professionals that were more budget-friendly and accessible. One of these is the Group N category which compared to the Super 2000 or Group A categories featured cars that were not so heavily modified. 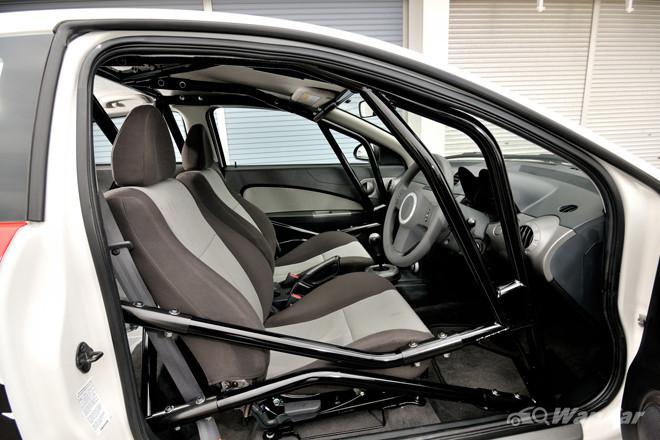 In fact, these cars resembled the production cars that were available in showrooms with a few tweaks and modifications. Though the latter is very restricted and even the original rules stated that all interior trim had to be present including the rear seats. 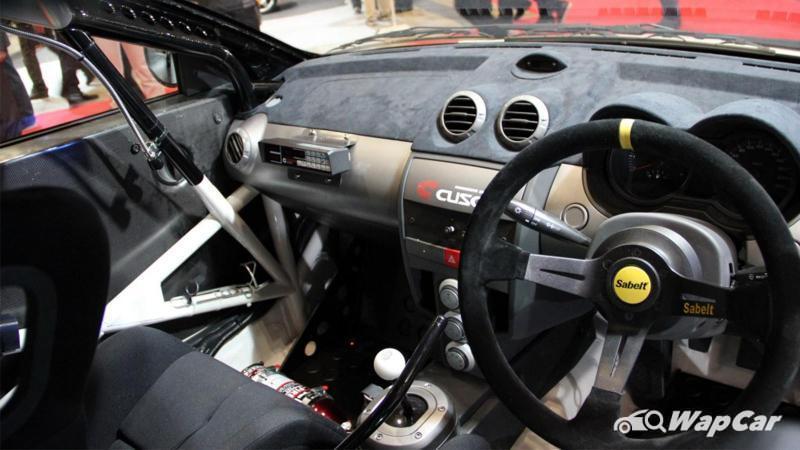 Later on, though, the rules were relaxed but the whole dashboard and door panels had to remain unchanged. 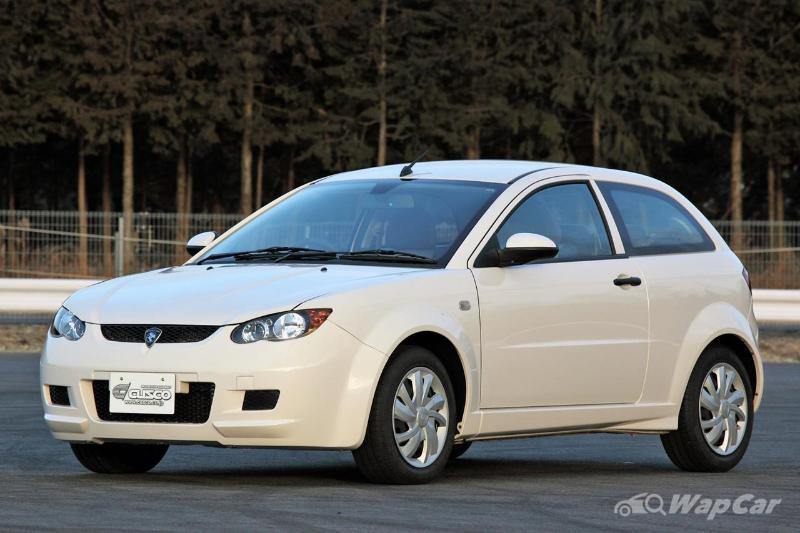 Knowing that, Cusco, the Japanese aftermarket specialist, decided to bring in the Satria Neo in 2011 as a base car for amateur rallying and dirt trials. At the time, there were very limited options of cars that were suited for this in Japan. 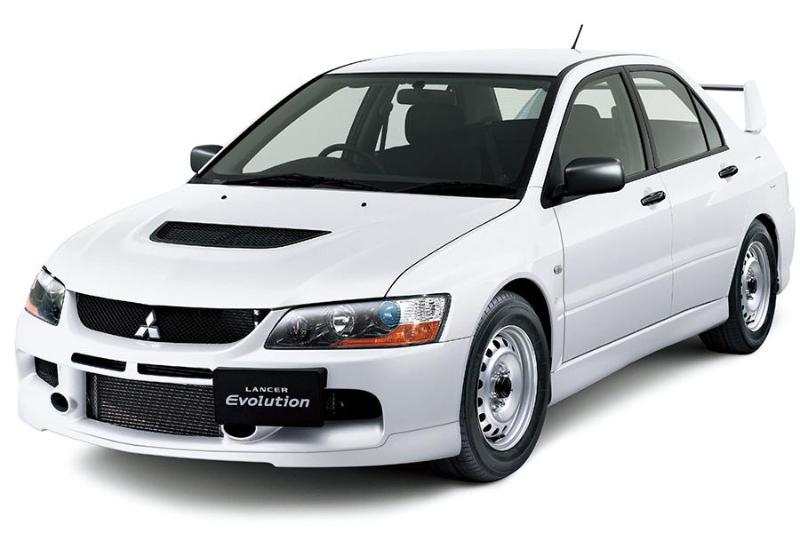 Even though carmakers like Subaru and Mitsubishi offered base models of the Impreza WRX and Lancer Evolution that were catered to grassroots motorsports teams, they were quite expensive especially for those simply dipping in their toes. 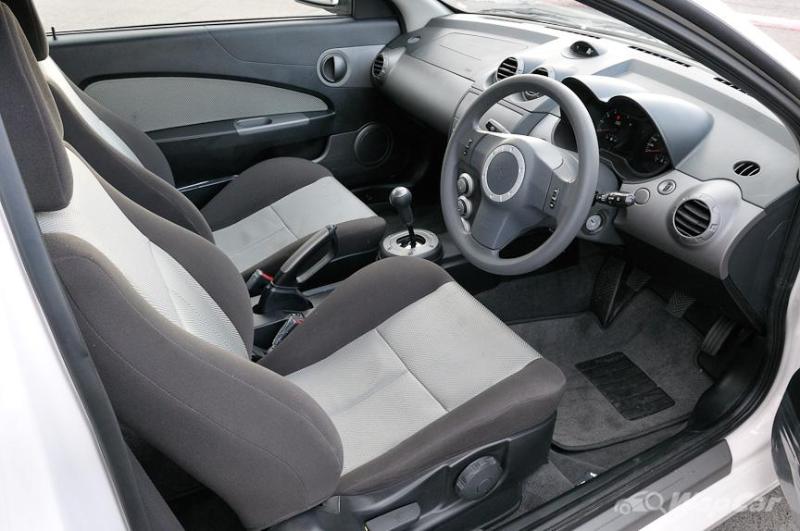 The JDM Satria Neo was sold by Cusco’s distribution network, Carrosser, and only one variant was offered. It was as ‘kosong’ as you can get with plastic hubcaps hiding the black steelies and a standard 5-speed manual transmission paired to the 1.6-litre CamPro engine (113 PS/146 Nm). 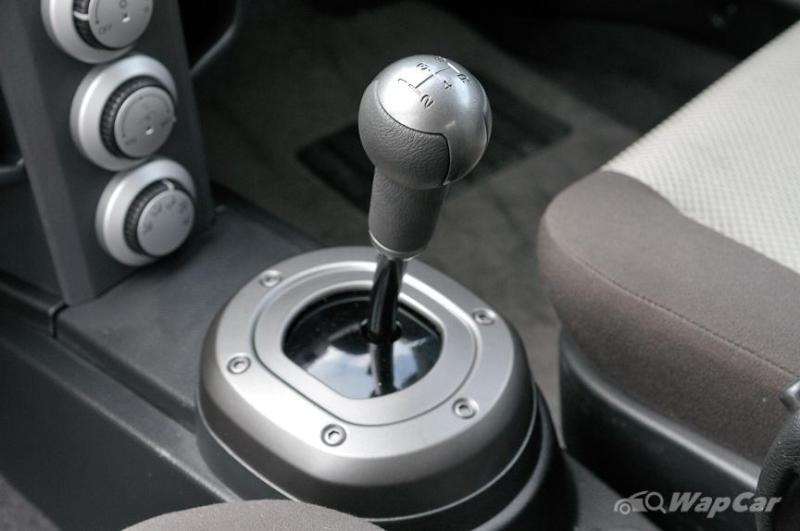 But what really sold the Satria Neo was the price. The standard base model cost JPY 1.5 million (~RM 58k) but if buyers wanted to turn it into a rally-grade fighter, it can cost up to JPY 1.49 million more depending on the competition. At around JPY 3 million (~RM 115k) in total, it was simply an affordable rally car.

Even the Japanese automotive media fell in love with the Satria Neo with the hatchback receiving near-universal acclaim. Car Watch was impressed with how easy the car handles especially around the gymkhana test track that their reviewer was on. 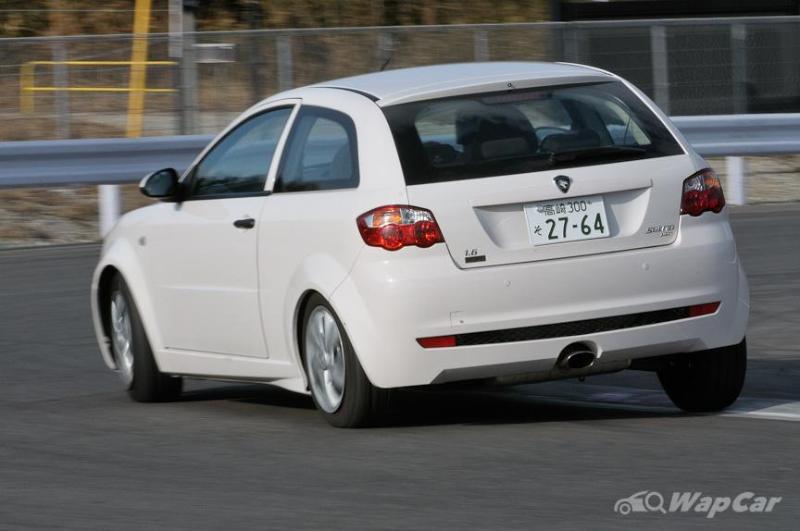 Meanwhile, Motor Magazine also gave glowing reviews for the Satria Neo’s handling capabilities. No surprises then since the Lotus ride and handling badge was proudly displayed on the rear. Aside from the handling, the publication was also impressed with how reliable the CamPro engine was. 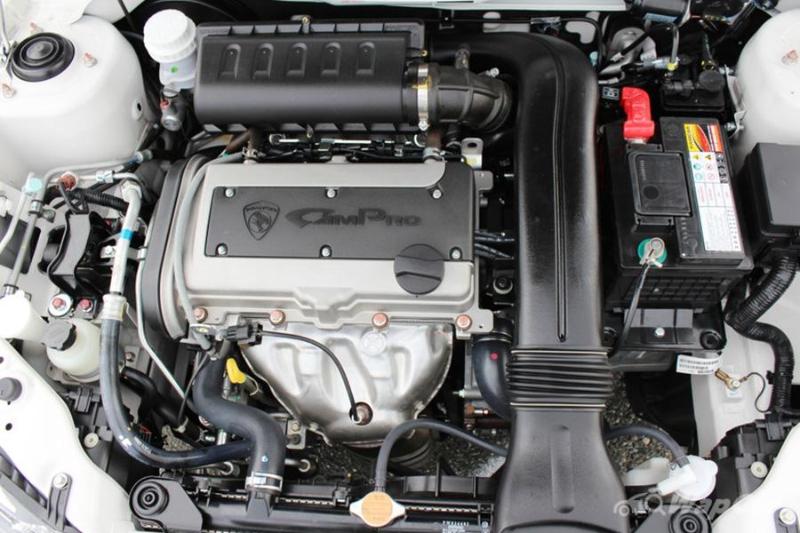 In a translated excerpt, the reviewer noted that despite being built in a nation with tropical weather, the engine temperature remained stable throughout. “Even if it continues to run at full throttle endlessly and with several sets of tyres being used up, the engine showed no signs of overheating”. 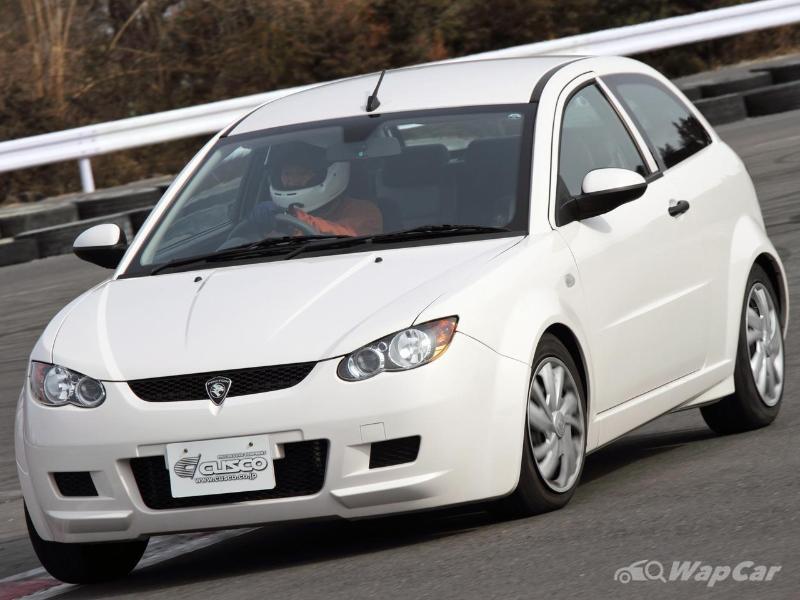 GT Net’s review on the Satria Neo was also peppered with praises on the handling and stability which was thanks to the multi-link rear suspension. Response’s review also praised the handling and was impressed with the CamPro’s acceleration in spite of the fairly low power. 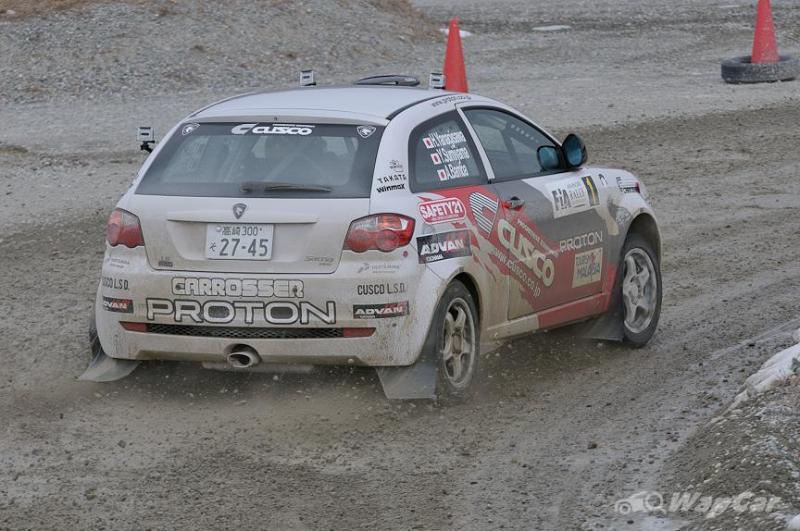 Granted as this was meant to be sold for rallying purposes, the reviewers were only focused on the Satria Neo’s performance capabilities. Ergonomic quality wasn’t really a concern especially when some of these parts will be removed eventually. 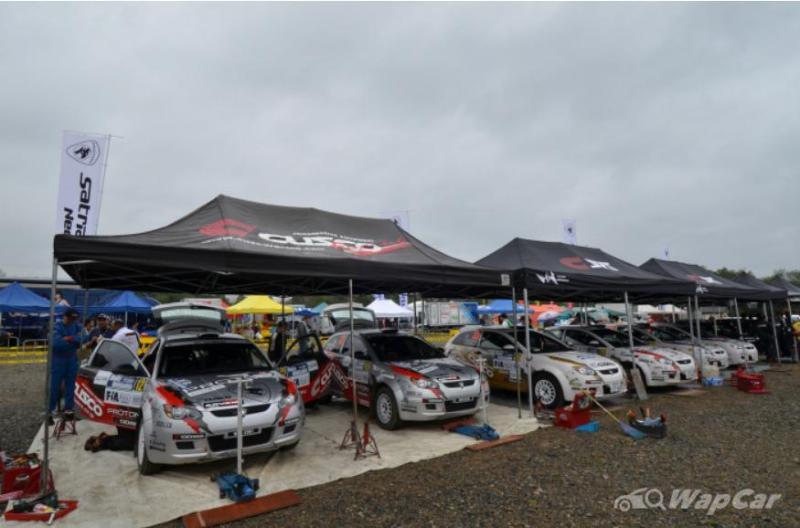 As this was geared towards rallying, Cusco handled the makeover side of things. These included a full roll cage, a fire extinguisher, racing seats, racing harnesses, and some Cusco performance parts including a limited slip differential (LSD) and adjustable suspension. 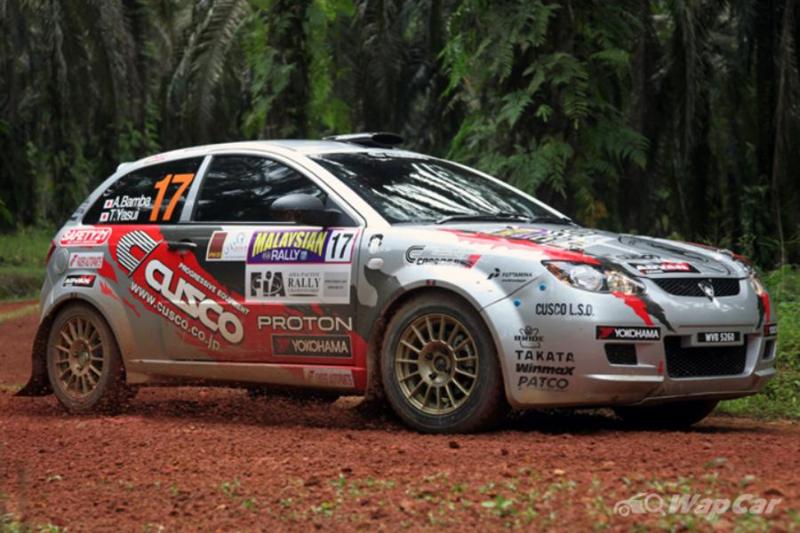 Also read: The evolution of extreme Proton rally cars – Does rallying have a future in Malaysia?

Cusco continued selling the JDM Satria Neo until 2018, three years after production of the hatchback ended to clear out the remaining stocks. Though it was made for rallying, the base Satria Neo model is technically road legal in Japan but remains a niche type of car as it was exclusively sold by Cusco. 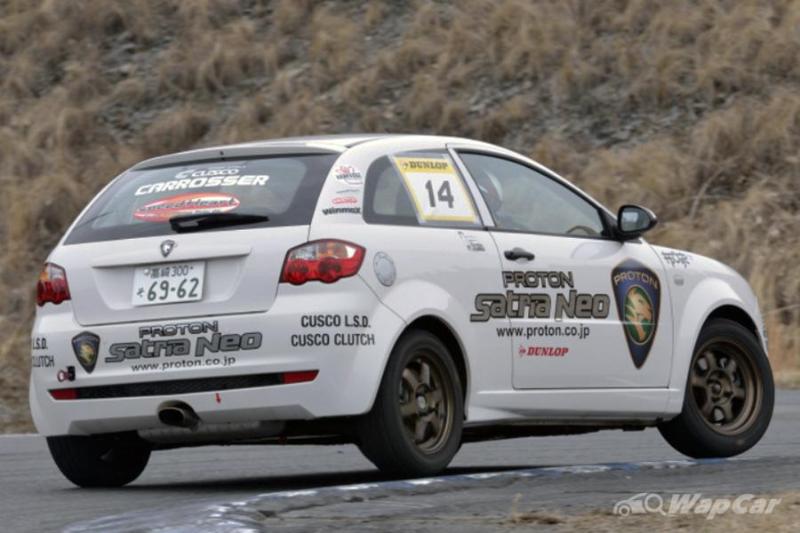 The Satria Neo is a common used car choice for Malaysians looking to get an affordable local hot hatch and it’s no doubt becoming a modern classic. However, the JDM versions are definitely cooler mainly because of that additional tag for being sold in Japan.