You know what the automotive industry needs a little more of? A sense of humour. Fisker is attempting to take the mic at the comedy club’s open mic night with the Fisker PEAR; its second model.

Disclaimer: We’ve actually got nothing to go on because the there’s no official photo of this apple of Fisker’s eye yet.

Short for “Personal Electric Automotive Revolution,” the PEAR will be a five-passenger electric vehicle that Fisker CEO says will divide opinion when it goes on sale in 2024. 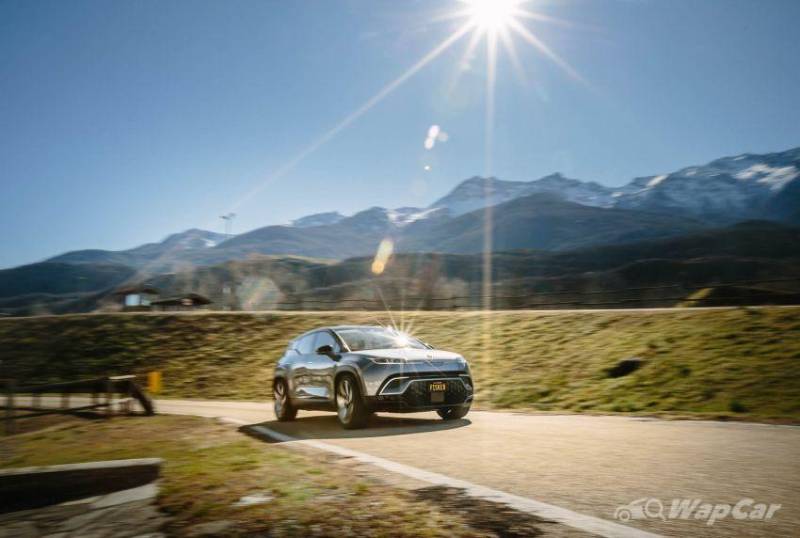 It will hopefully start under USD 30,000 (~RM 127,000) but more importantly, it will be assembled by Foxconn. Yes, the very same company that puts together your iPhone with slave labour.

Also Read: Foxconn is digging around in oil-rich Saudi to build BMW-based EVs

Foxconn is in the midst of purchasing the assembly plant of Lordstown Motors in Ohio and will be piecing together the PEAR there. 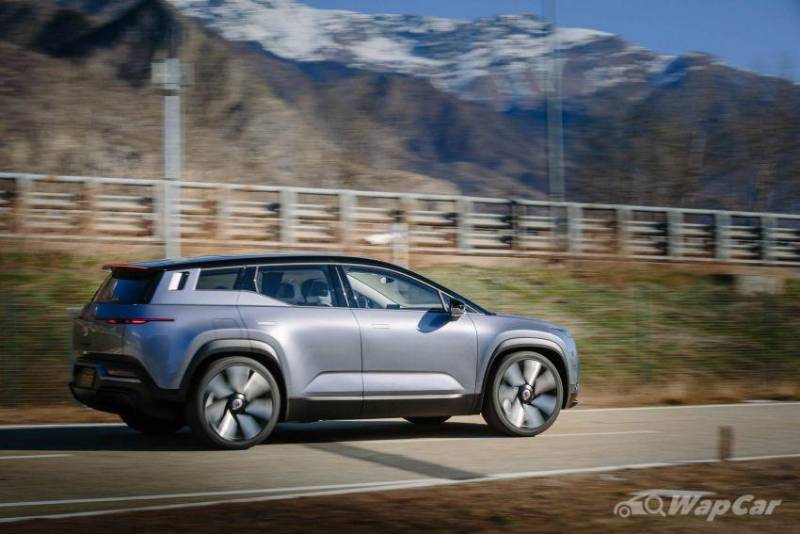 Although we have no clue what it’ll look like, it’s definitely not going to be conventional.

Fisker won’t even divulge what bodystyle it’ll take the shape of. Hell, they didn’t want to start out by making a car in the first place.

“We looked at young people living in mega cities and we developed user scenarios of what they are doing to come up with a mobility solution for them. We haven’t said what type of vehicle it will be, but it will be super radical, super unique,” explained Fisker the CEO to MotorTrend. 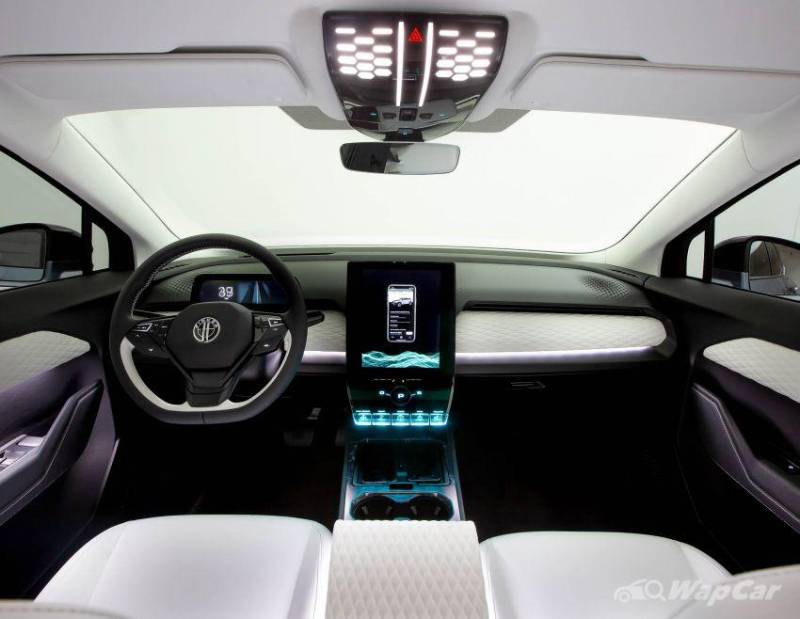 A former designer himself, he’s already given approval on the design so it’s a matter of time before more details are out although Fisker claims “they won’t show the vehicle until the last minute because it’s so different and we don’t want to give it away.”

If they do manage to keep it under wraps, that’s most likely an unveiling at the end of 2023 before it goes on sale in 2024.

“It's going to look good but it’s going to look ultra, ultra modern. It definitely looks completely different from anything else that you have seen. My aim was to create a vehicle that really could be recognisable easily and stand out from any other vehicles in the segment,” enthused Fisker. 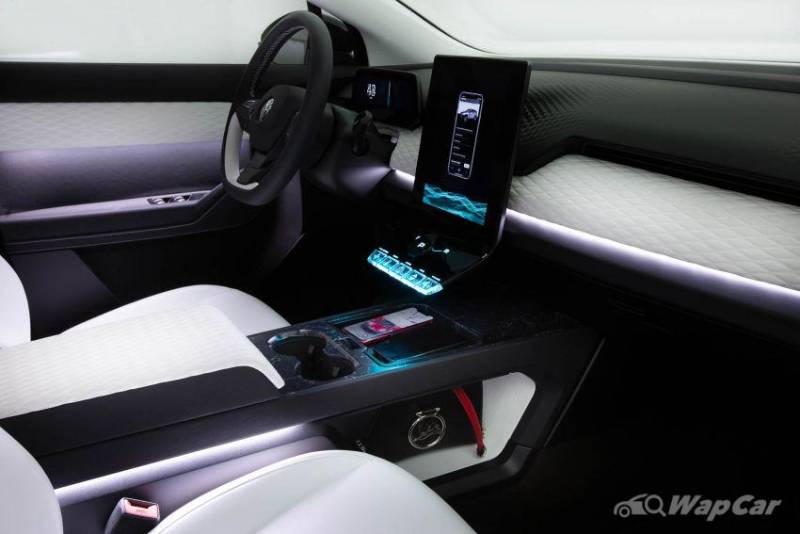 He harbours hopes that the PEAR will be compared to the likes of the Volkswagen Beetle and original Mini Cooper in terms of iconic status. High hopes indeed.

The PEAR will be Fisker’s second vehicle following the 2023 Fisker Ocean SUV that goes on sale in November 2022.

Fisker goes on to explain the radical design and approach to the PEAR. 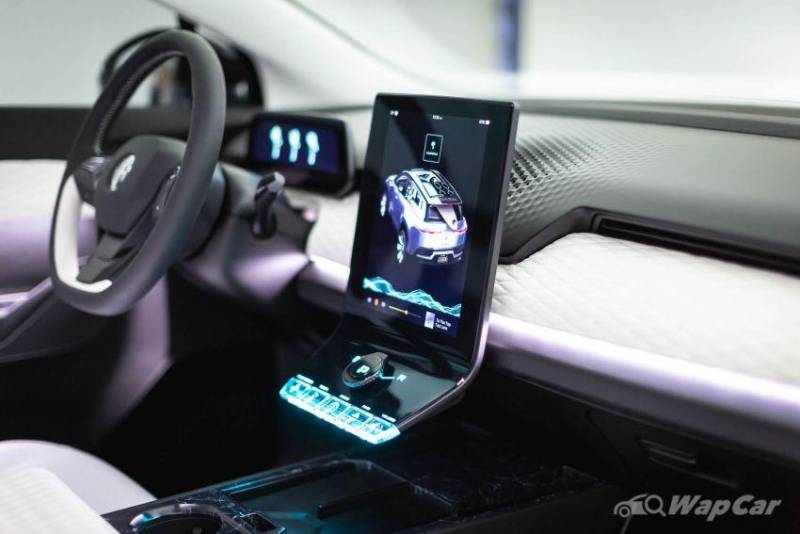 “The PEAR could be polarising because it does not follow the norm. It does not have a traditional trunk or hatch opening. It doesn't have a door opening like traditional SUVs have. It’s a new way of putting things into your vehicle. We came up with that based on user scenarios and tight parking spaces and how young people work and where they live and what they do,” he laid out.

“That makes this vehicle extremely different. It doesn’t look like any other vehicle. I think it will be a real segment buster because it doesn’t fit exactly in the segment and it doesn’t have dimensions that you could identify today on a particular vehicle. The dimensions are a little odd. It’s different,” he went on.

“It’s a real fun project because it’s got a lot of innovative features that nobody has done in a production vehicle before,” he ended. 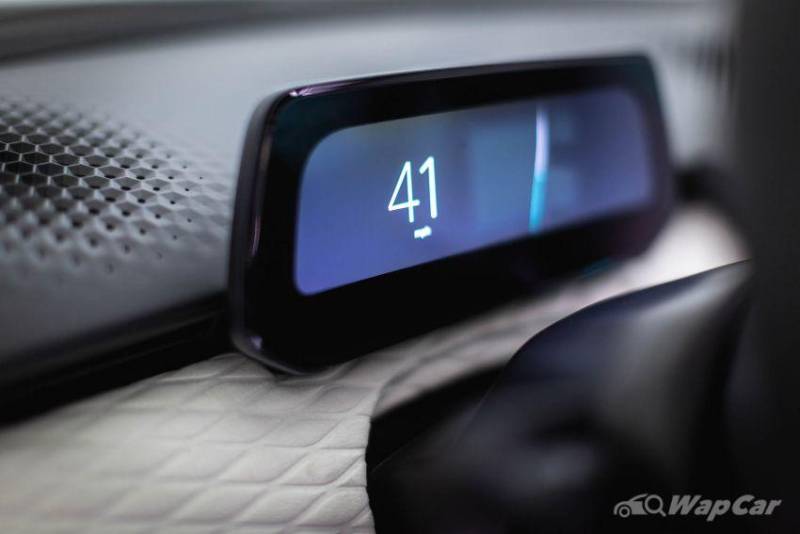 Having signed off on the design, the PEAR is now entering the engineering phase.

This entails two key factors that Fisker will look to address with Foxconn. The first is manufacturing efficiency while the second will be to maximise the advantage of Foxconn’s tech supply chain as electric vehicles begin to resemble tech devices more than traditional automobiles. It aims to lower the cost of the vehicle by capitalising on Foxconn’s suppliers’ network.

Fisker and Foxconn already have a working relationship as the latter supplies the high-resolution, 17.1-inch rotating touchscreen in the Ocean. 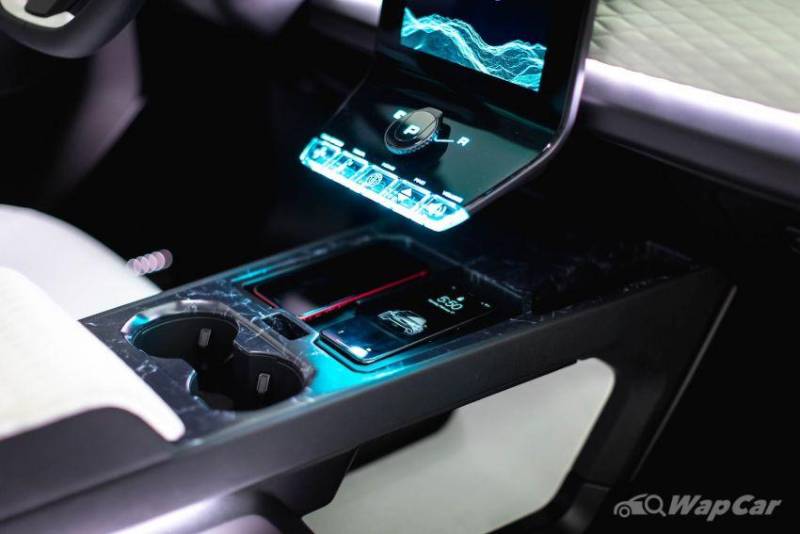 The Ocean and PEAR are the first of four electric vehicles from Fisker that will be out by 2025. They will be looking to reuse a lot of the components from the Ocean in subsequent models in the name of cost savings. Fisker cites example of the door handles with volume in the millions for four models.

Fisker admits the rotating screen from the Ocean will be in the PEAR as well. It rotates from portrait to landscape mode so users can watch a movie while parked or charging.

Once the Lordstown plant is up and running, Fisker aims to plant 250,000 PEARs annually with its own assembly line.