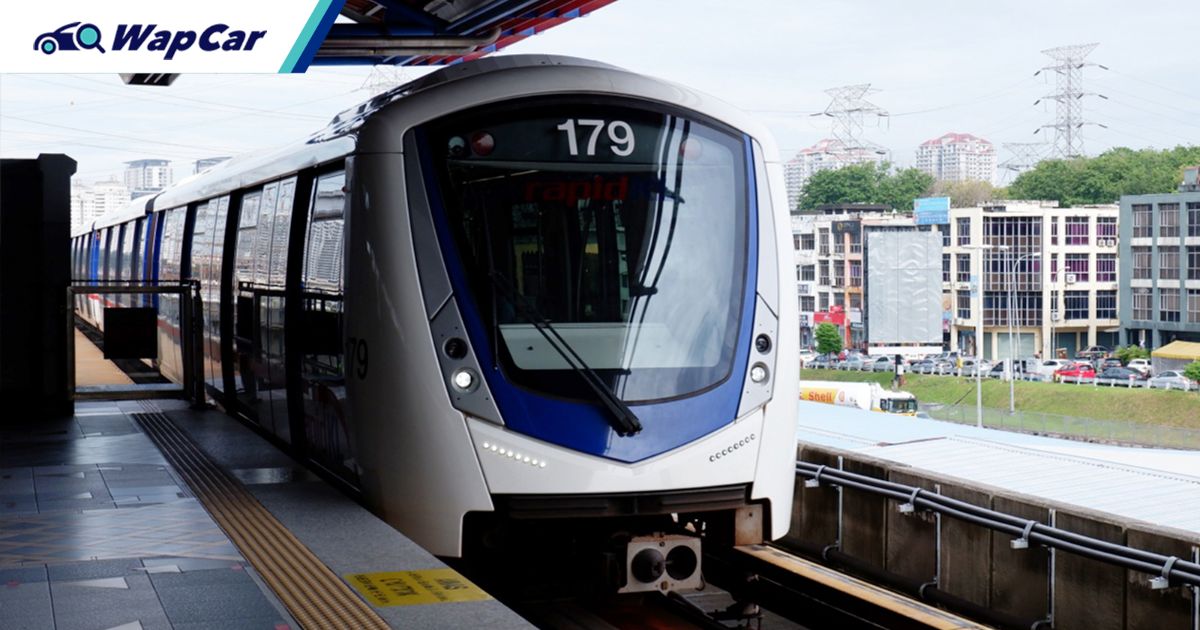 Caretaker Transport Minister Datuk Seri Dr Wee Ka Siong has revealed that Prasarana Malaysia Bhd is in the midst of ironing out details on compensating passengers affected by the disruption along the Kelana Jaya (KJ) LRT Line.

In a New Straits Times (NST) report, Wee said affected commuters who use LRT Rapid passes, including the My50 and My30, would be given an extension period. 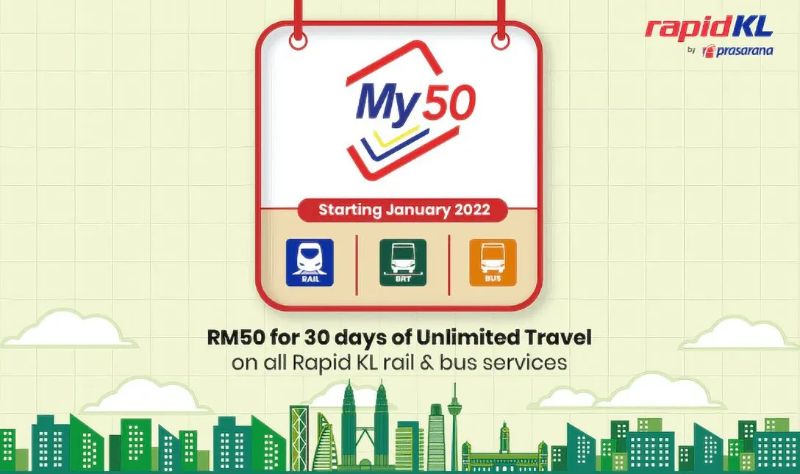 The extension period on travel passes will be based on the duration of the LRT suspension. An official announcement will be made once Prasarana has finalised the details.

Wee also added that the compensation would incur financial complications, but that responsibility would mostly be absorbed by the operator, which is Prasarana. 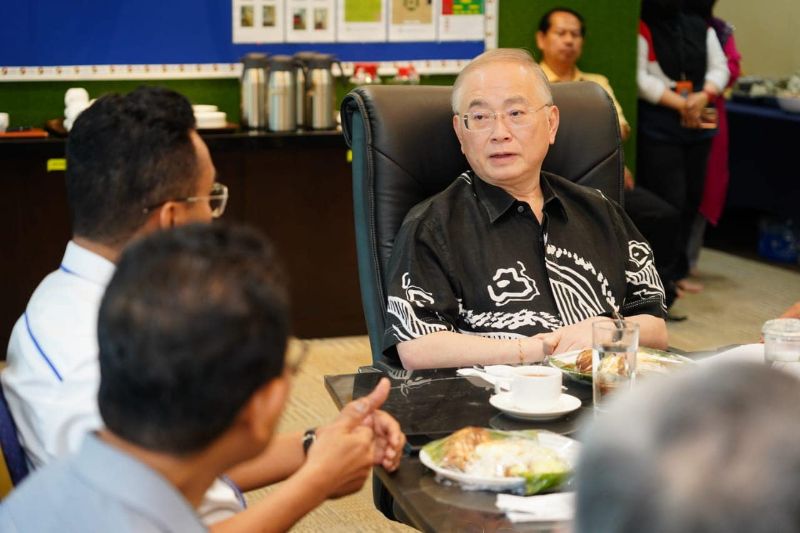 The KJ Line service has been experiencing disruptions since Saturday (5-Nov) when the Automatic Train Control (ATC) system started malfunctioning.

With trains “disappearing” from the monitoring screen of the LRT operation and control centre, Rapid KL decided to suspend services in 16 stations for the safety of commuters on Monday evening. 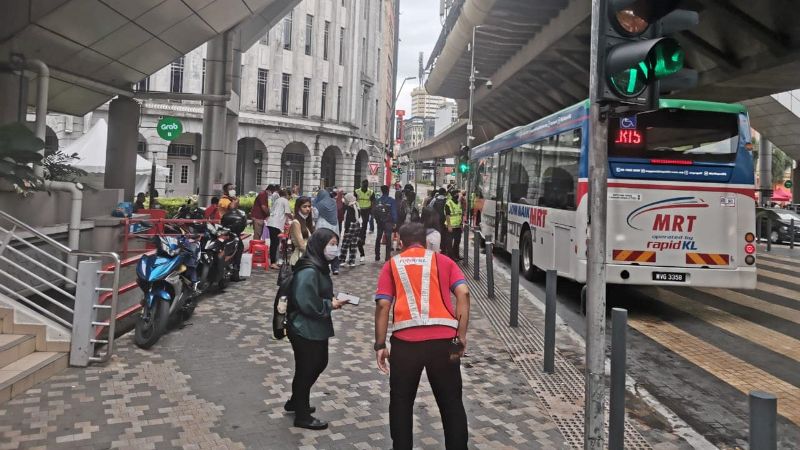 On Tuesday, the train operator announced that services between the same stations starting from the Kelana Jaya Station to the Ampang Park Station will remain closed until 15-November-2022 as they work to troubleshoot the issue.

To facilitate commuters, Rapid KL deployed a total of 73 feeder buses to ply between stations for free. The public transport operator has since increased the number of buses to 120. NST reports that a total of 200,000 commuters were affected by the service disruption.