HomeNewsWell done! To build more EV batteries, we will soon be mining the ocean floor for minerals

Well done! To build more EV batteries, we will soon be mining the ocean floor for minerals 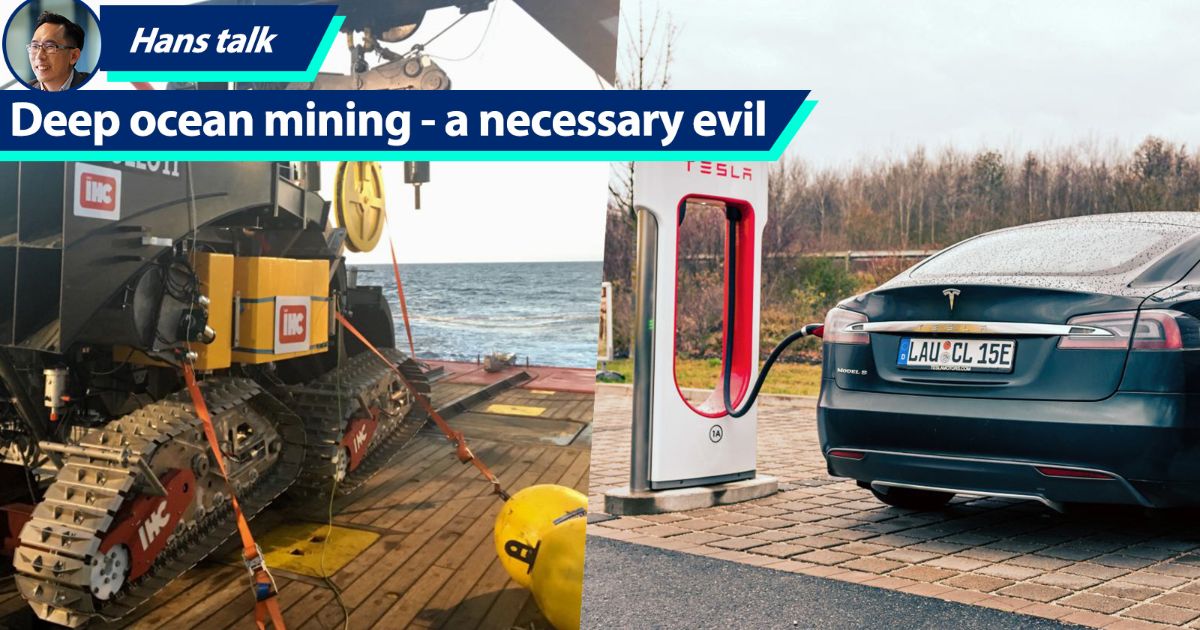 The oil and gas industry is the planet’s bad boy and target of environmentalist groups, and rightly so, remember Exxon Valdez? It is not just the risk of oil spills, because digging for oil in deep ocean also cause large scale impact to marine life, and generate huge carbon emissions, things which battery EVs are supposed to fix.

It appears that we will soon come to a full circle, going back to where we started, mining the ocean floor to power our electric cars, and to operate solar and wind farms to generate green electricity for our offices, factories, and homes. 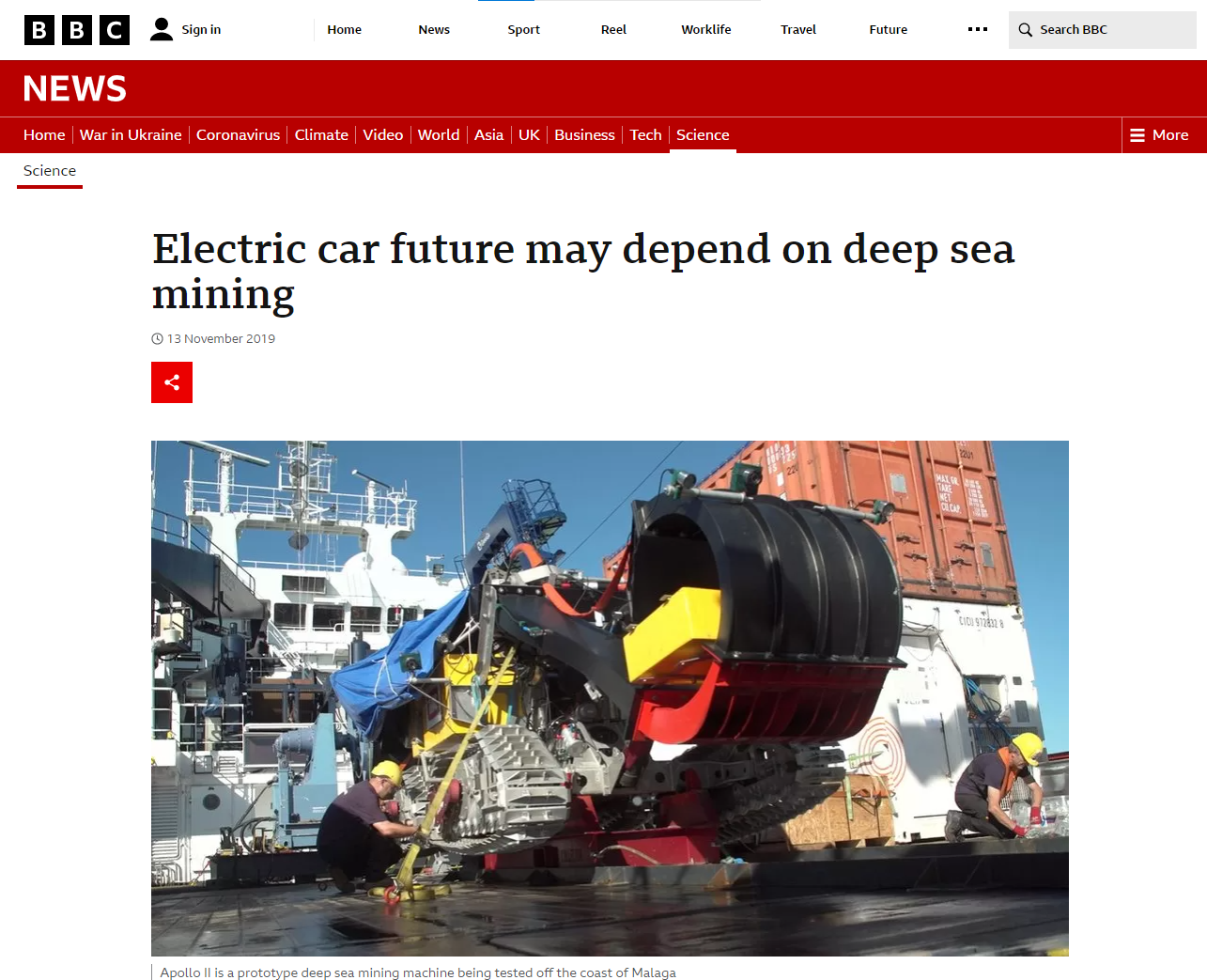 The battery industry is slowly coming to realization that at its current supply capacity, it is not realistic for battery makers to source enough raw materials to make batteries, not just for EVs but also buffer energy storage for solar and wind farms – because weather can be erratic and electricity supply must be maintained at night, or when there’s no wind. Without a rapid increase in battery supply, large scale use of renewable energy cannot happen.

To secure more minerals to meet their clients’ demands, the mining industry is now putting together plans to mine the ocean floor, because seabed rocks (polymetallic nodules) contain far more nickel and cobalt – crucial for manufacturing of battery cathodes – than land surface-type sources.

Another reason pushing the mining industry to head to the ocean is politics and security risk with existing land-type mines.

Many of the minerals required to make batteries are sourced from Congo, Argentina, and Chile – where security is pooor and in the case of Africa and South America regions, use of child labour is rampant, which will hit their EV manufacturing clients’ ESG scores. China is also a major exporter of minerals but the country doesn’t play well with the rest of the world, and one never know when President Xi will suddenly weaponized (economically) its minerals. 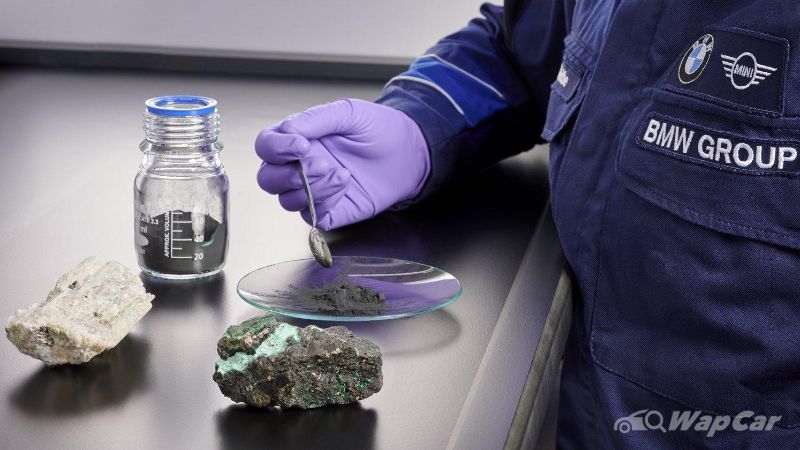 According to a feature article published by Automotive News Europe, mining companies are now looking at what’s known as abyssal plains, which makes up 70 percent of the ocean floor and is located at depths of over 10,000 feet. It is the largest habitat on Earth.

Obtaining tons of rocks from 2 miles or more below the sea surface may seem like a complex and costly process, but "much of the equipment proposed is borrowed straight from the offshore oil and gas playbook," Ed Freeman, managing editor of Ocean News & Technology, told Automotive News Europe.

Since mining will be done in deep waters, well beyond national borders of countries, the inter-governmental International Seabed Authority – which administers half of the world’s ocean - will eventually be drawn into the controversy.

The good news is that many European EV makers including BMW, VW, and Volvo, plus Korea’s Samsung have signed a moratorium agreeing to not source raw materials from the ocean, at least for now.

But it would be foolish to think that this will be permanent. The European Union – the ones who were pushing hardest to cut carbon emissions – is the biggest funder of the Blue Nodules project to develop new technologies and tools to better mine the seabed. The motivation for the EU to fund Blue Nodules is to reduce dependence on China.

Meanwhile over in the USA, GM has as expected, told Automotive News Europe that it is “taking a science-based and data-driven evaluation of the environmental footprint of alternate value chains, including terrestrial and undersea mining.” In other words, GM is pursuing the idea, and why wouldn’t they? Sourcing minerals just beyond the USA’s marine border is a much better option than relying on China.

The mining industry will of course, insist that they are developing new techniques that will minimize impact to marine life. That’s like telling your doctor that instead of drinking more water, you will replace your daily Coke intake with Diet Coke, and instead of eating more fruits, you will eat organically grown potato chips fried with canola oil. 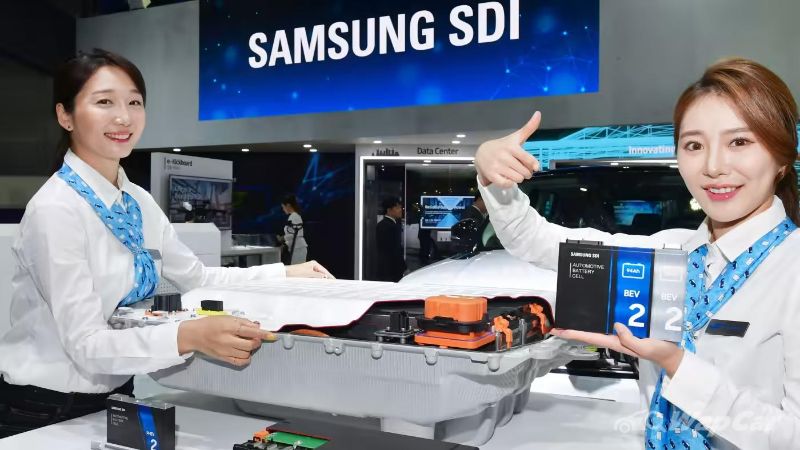 Although more EV models now use LFP batteries, its lower energy density and heavier weight means that is only suitable for certain types of vehicles.

Some companies are also developing salt-based battery chemistries but as you can imagine, salt corrodes aggressively and is no more stable than lithium.

In the near-term, there is no economically viable alternative to conventional nickel and cobalt cathode-type lithium batteries, and with the European Union committed to banning combustion engine cars after 2035, the mining industry can’t hang around and wait for scientists to make big leaps in commercializing these alternative battery chemistries.

Investments to develop solutions to increase capacity need to start now so they can meet the projected increase in demand for batteries.

Meanwhile, don’t brush off oil yet. There’s a good reason why Warren Buffett has dumped all his BYD stocks, and is moving his money into Occidental Petroleum, Chevron, and Exxon Mobil. Typical of Buffett, he is not explaining why. It’s for him to know, and for us to ask the right questions ourselves.