What’s the deal with BMW’s grille? 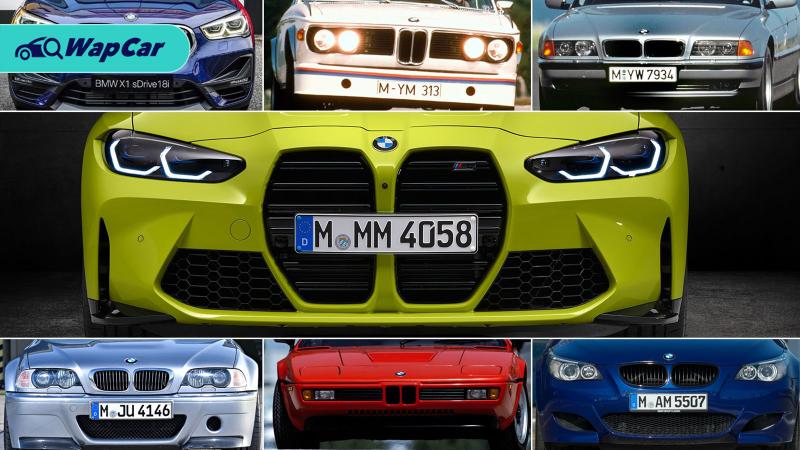 McDonald’s has the Golden Arches, Coca-Cola has the contour bottle shape, and BMW has the kidney grilles. These are some of the most iconic brand symbols of all time but while the other 2 remain the same throughout the years, the kidney grille has been making quite a few changes, some you might not even notice. 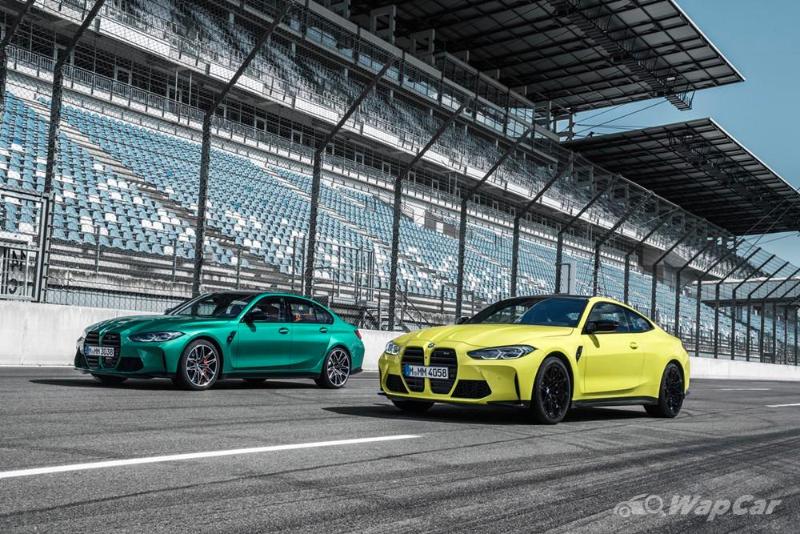 I’m thinking of this as I look at the official photos of the latest G80 M3 and G84 M4. Some might think the vertically extended kidney grilles leave a sight for sore eyes, especially on the M3. However, I beg to differ. I think it looks menacing on both, calling them great might be a bit too overreacting. 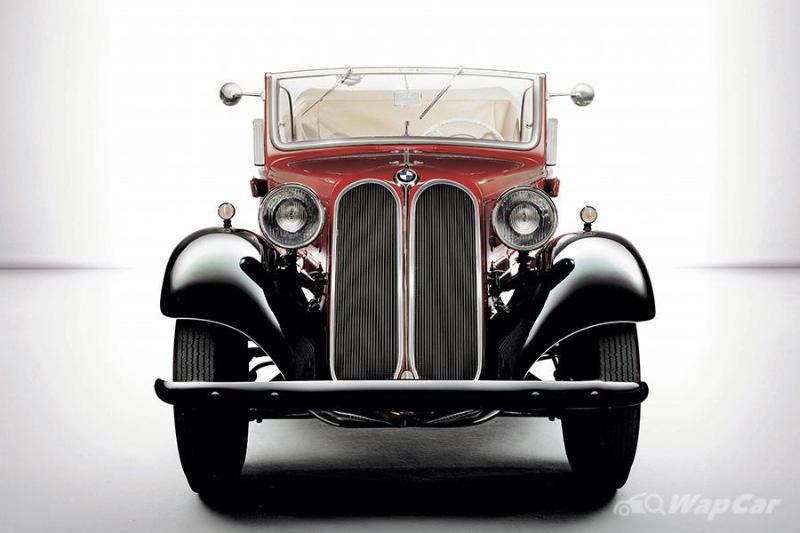 BMW first started building automobiles in 1928 with the 3/15 which was a licensed copy of the Austin 7. It wasn’t until 1933 when BMW introduced the world its signature kidney grille in the BMW 303. 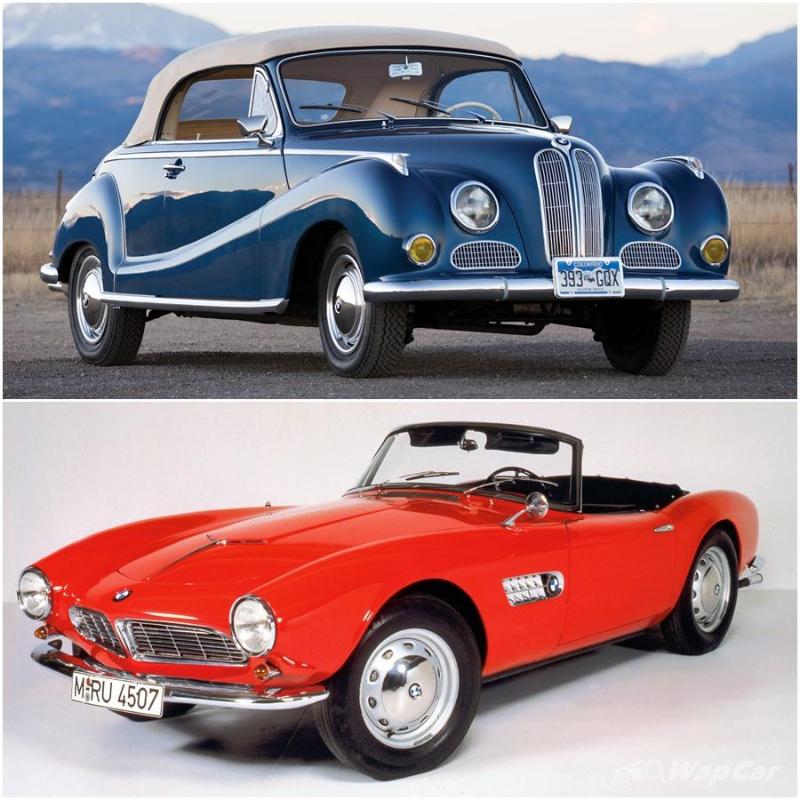 Since then, almost every BMW model sported a front design with a kidney grille. In the 1950s, the kidney grilles grew taller to follow the design of the cars of the fifties like in the 502 and also longer in cars like the 507. 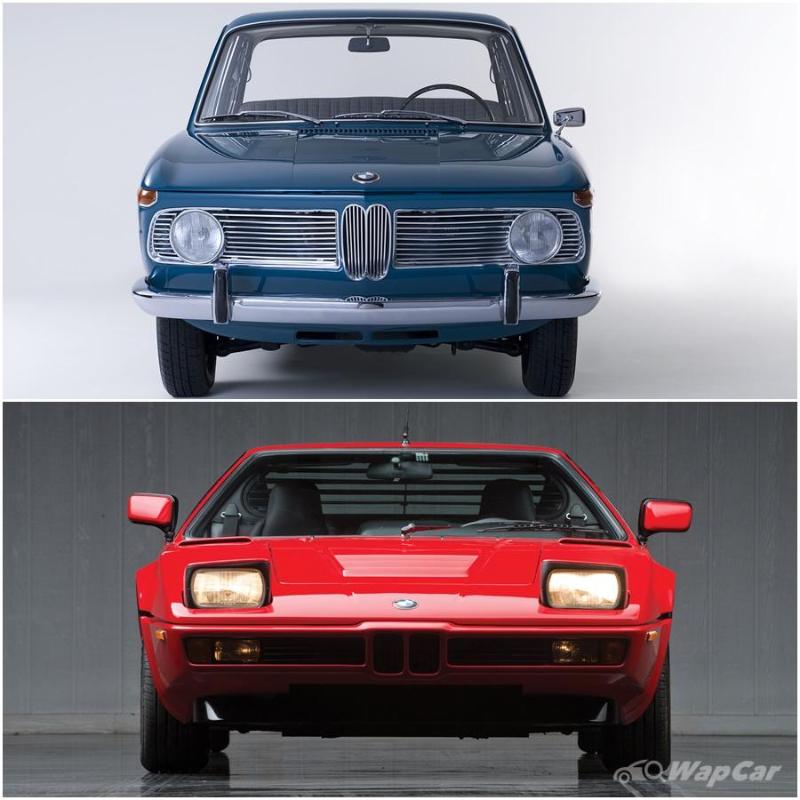 Then in the 1960s, as the design of the car evolved, so too did BMW’s grille which grew smaller in the New Class sedan series. The distinct kidney grille shape was also adapted for the M1 supercar in the 1970s working as a functional and design aesthetic. 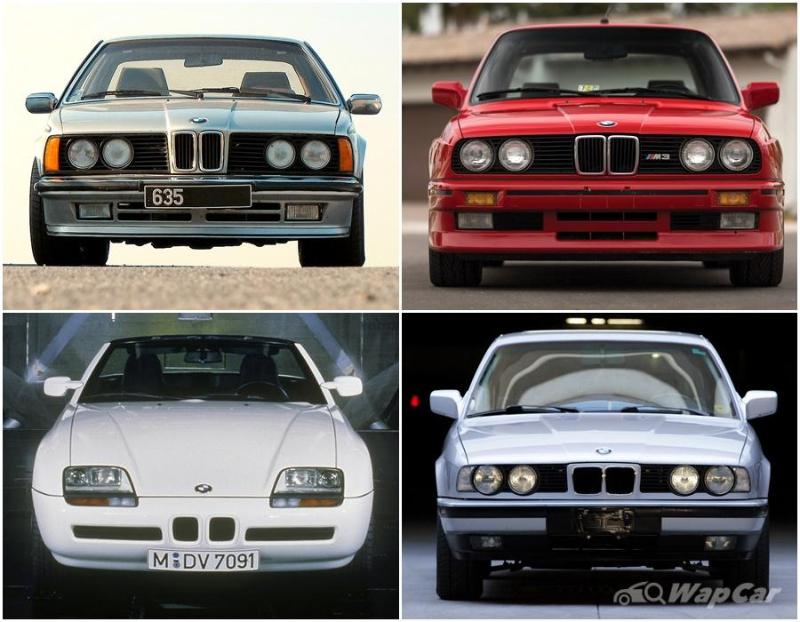 By the time the 1980s came around, the kidney grilles remained an unassuming design trademark of BMW. As newer models are introduced like the E30 M3, the kidney grille is just there, never really standing out. Another design element commonly seen in the BMW of the eighties was the use of double headlamps. 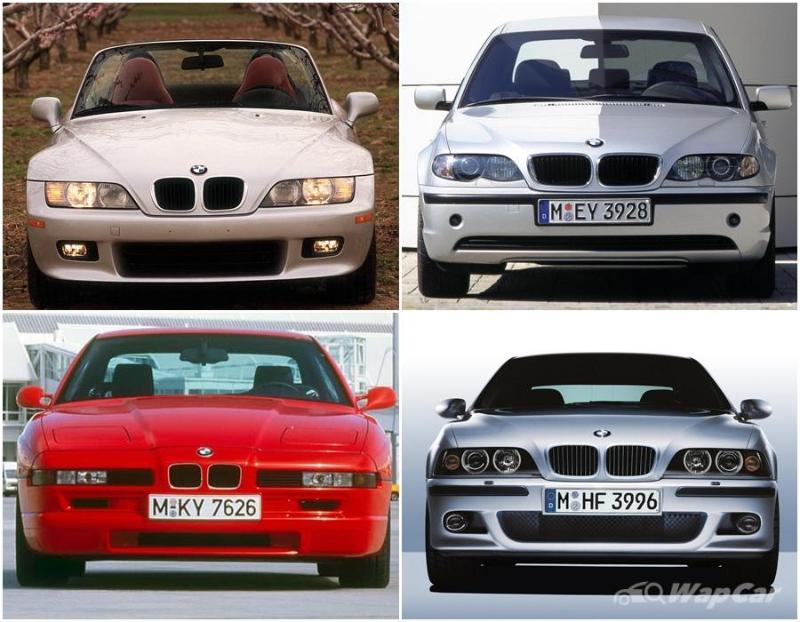 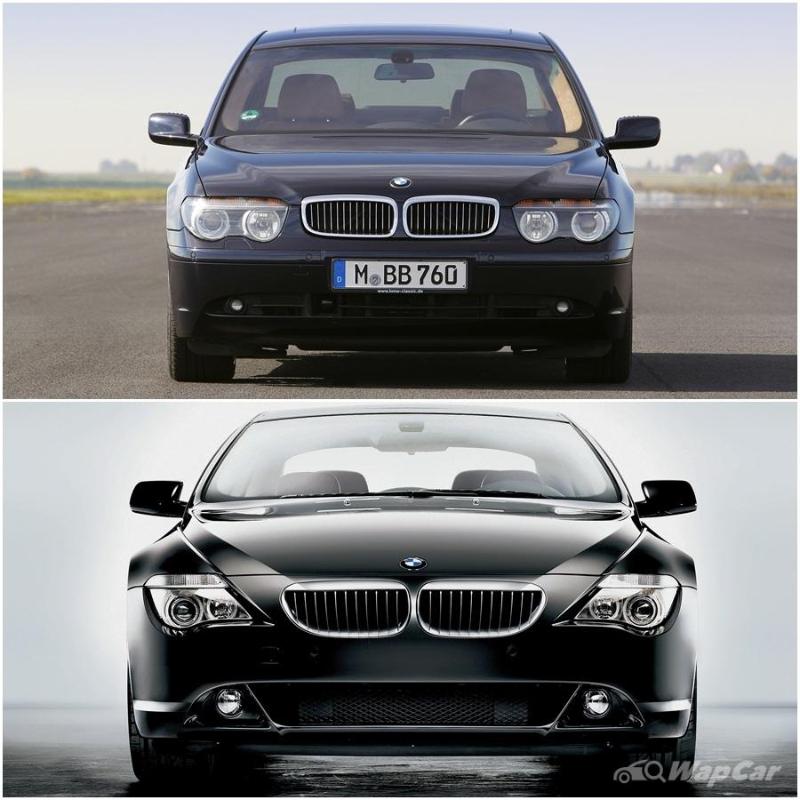 Surprisingly while the Chris Bangle era of the 2000s changed the overall shape of BMWs, the kidney grille remained untouched, serving as the symbol of the ultimate driving machine. 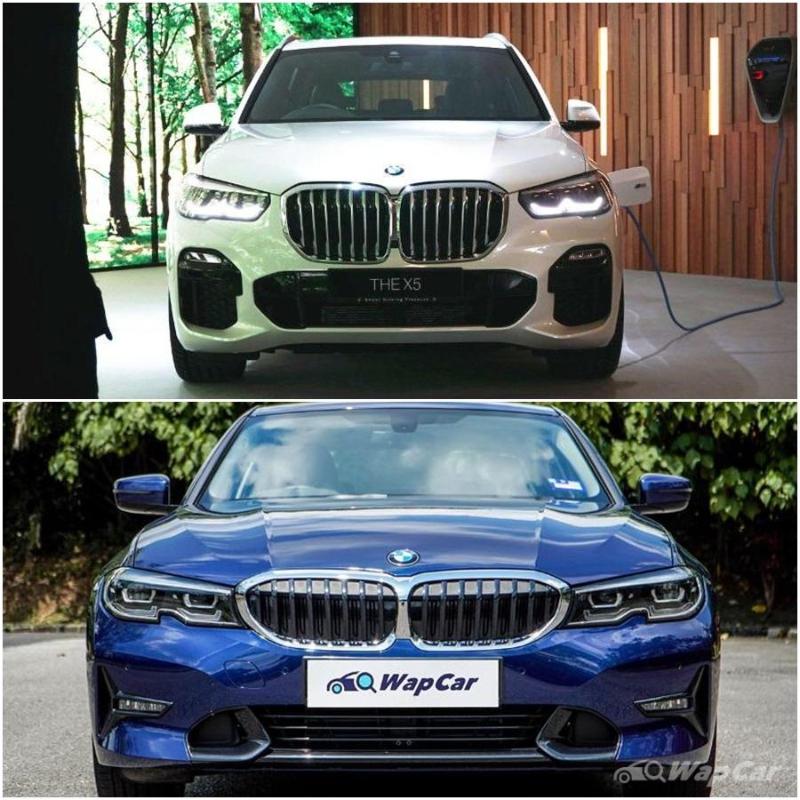 However, this new decade has seen some of the most radical changes to the iconic kidney grille design. For instance, the grilles are no longer separated individually but on most models, they appear to have been taken from a single piece of grille. Albeit split in the middle to retain the kidney grille look. 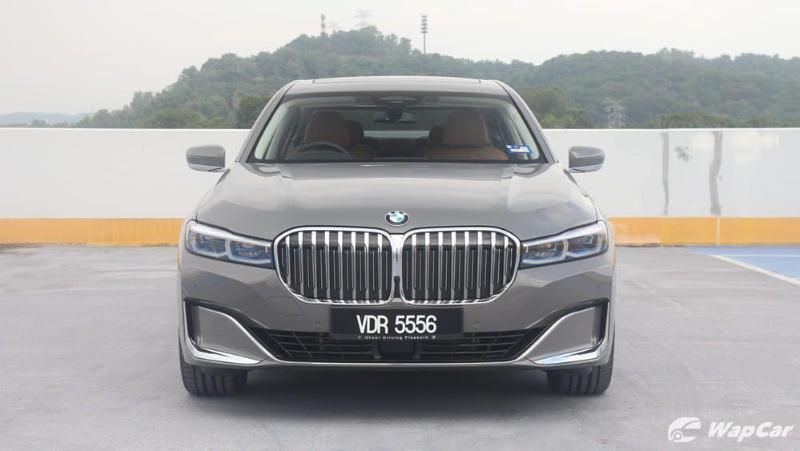 For the updated G11 7 Series, BMW gave the flagship luxury sedan more than just a facelift. Rather it gave it a brand-new nose job with a huge grille taken from the X7. 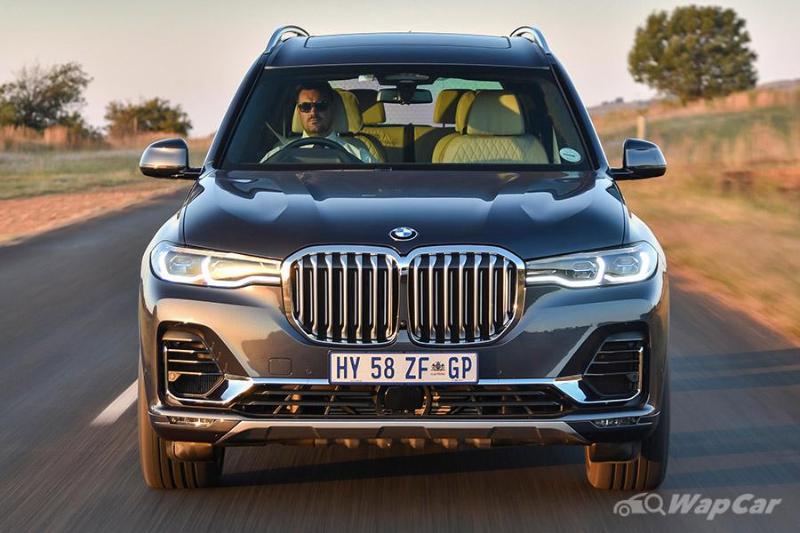 Honestly, while the large kidney grille looks good on the large SUV, on a lower but still huge sedan, it looks comical. Imposing and amusing at the same time, like a large, muscular mob boss with cute anime eyes. 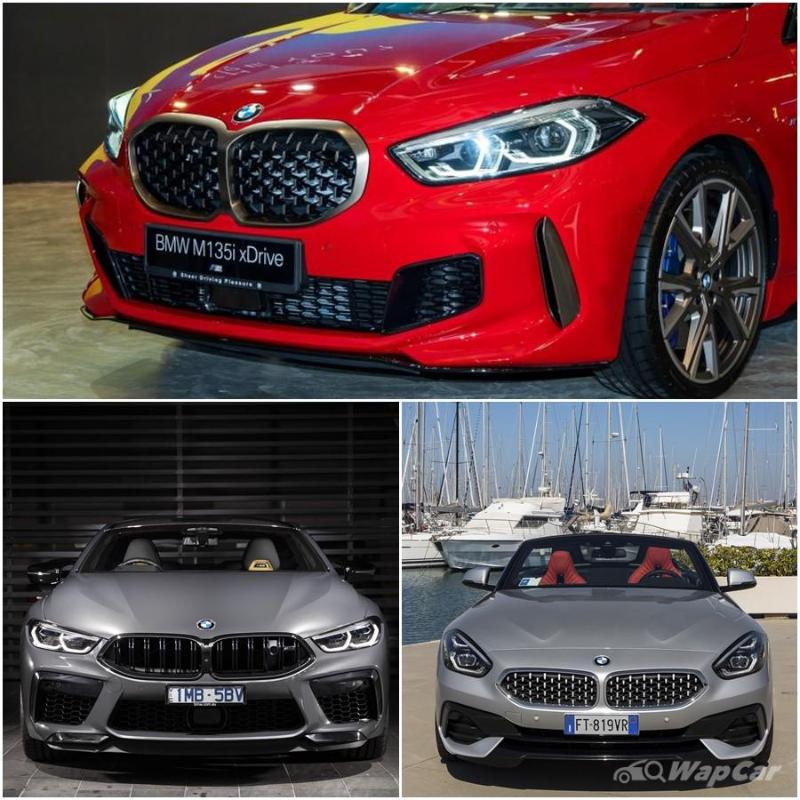 Clearly from some of the memes shared online, the horizontally larger kidney grilles don’t look good on some of the cars. The kidney grilles on the F40 1 Series on the other hand looks like a squished G20 3 Series. No doubt that the current 8 Series and Z4 are some of the prettiest BMWs on sale today but they do look a bit generic. 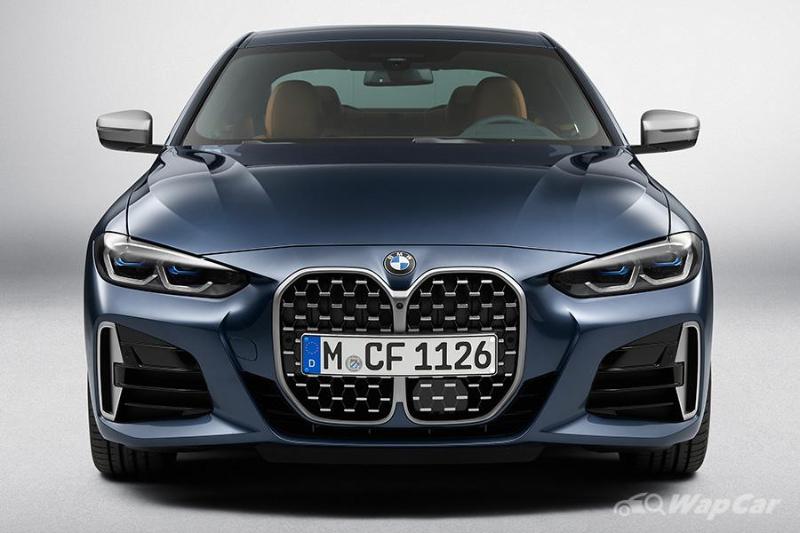 That’s why the G22 4 Series, G80 M3, and G84 M4 might be the most controversial BMWs since the E65 7 Series. Rather than grilling on the overall looks, the focus this time is right in front. 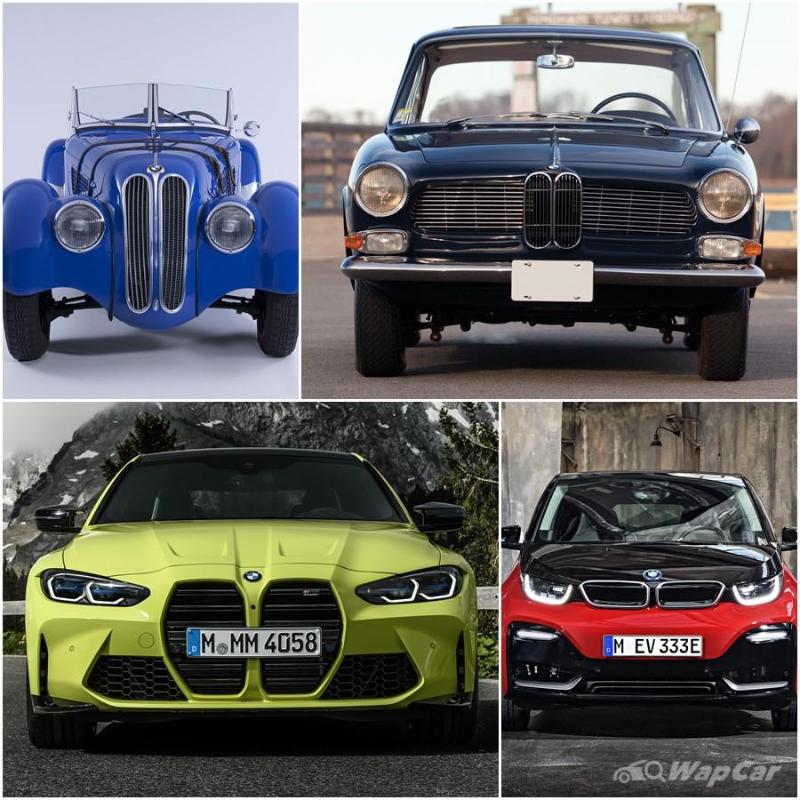 By focusing only your attention on the most prominent part of the car, we can see quite a debate going on whether this new direction is moving BMW to a more daring future or just burnt to a crisp. Which side will you be taking?