Home > News > What’s inside each and every Police Honda Civic?

What’s inside each and every Police Honda Civic? 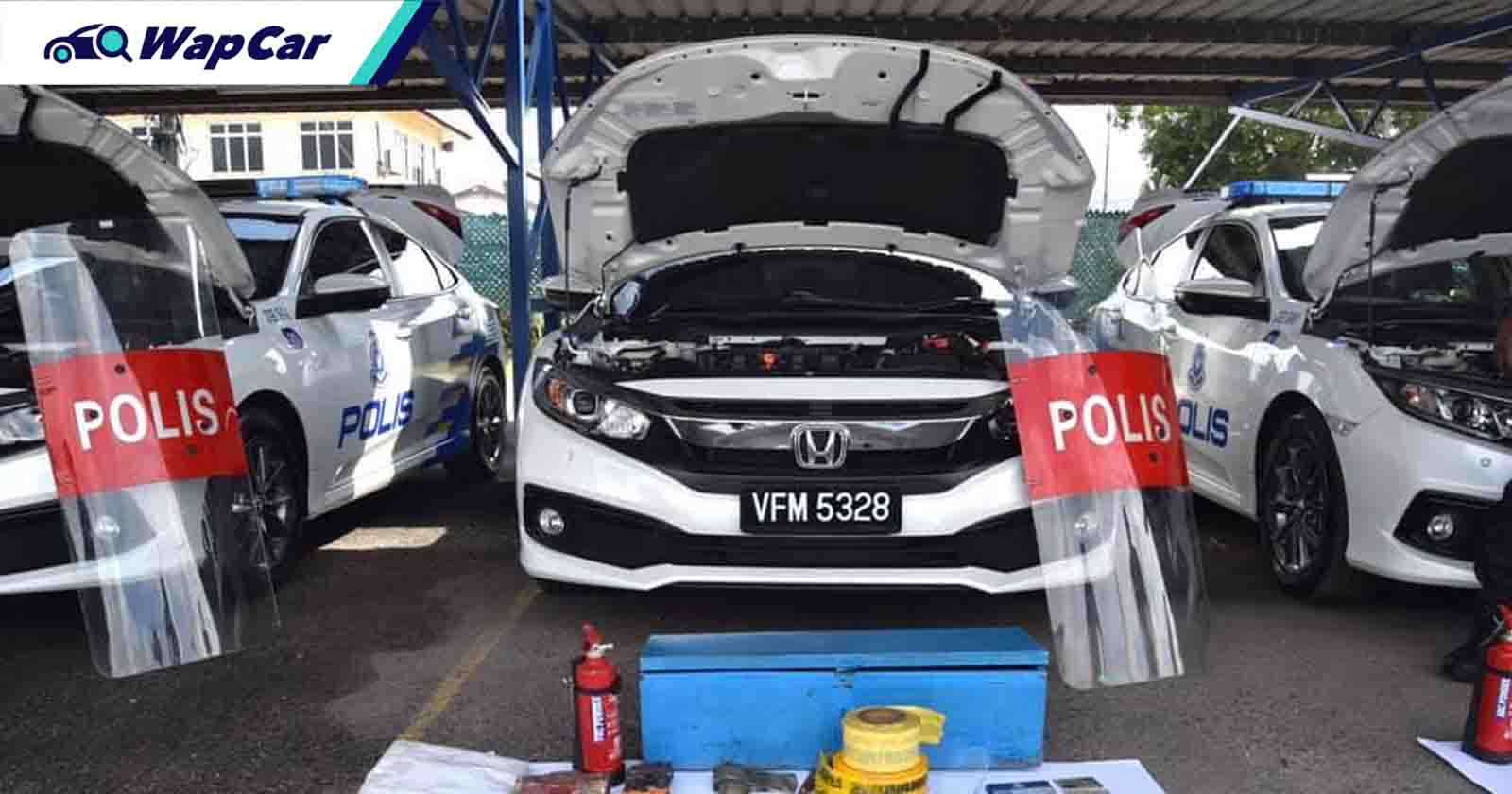 Back in 2020, we reported that Honda Malaysia will be supplying the Honda Civic 1.8 S as police cars, various details regarding the police cars have surfaced, including its 4K digital video recorders (DVR). 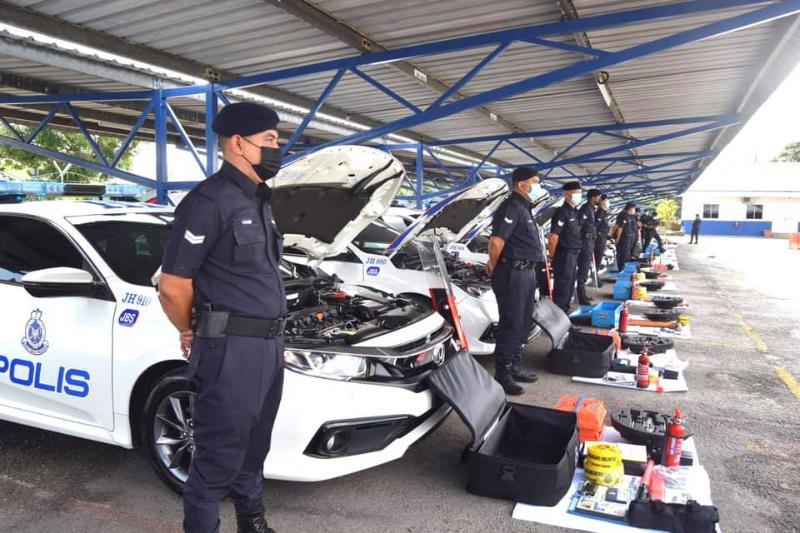 But that’s just the DVR, what about other police-specific equipment? 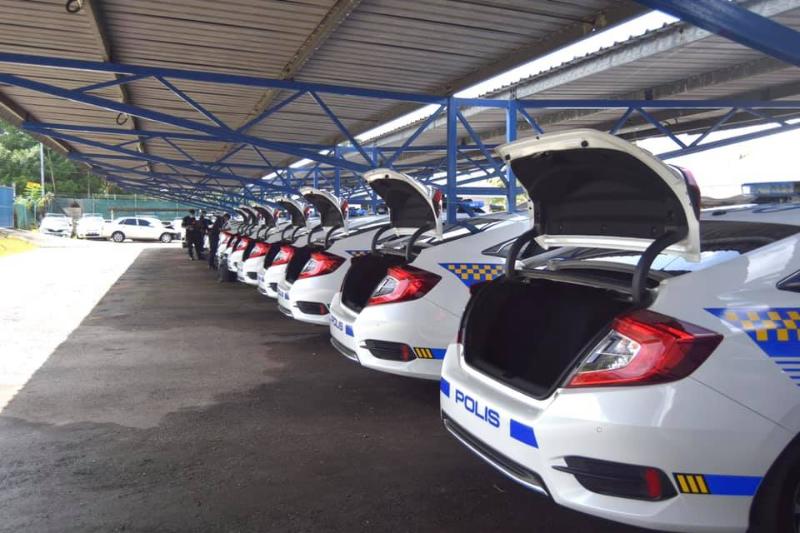 Thanks to a post by “Polis Daerah Johor Bahru Selatan”, we now have a glimpse into the various equipment found in the Civic. 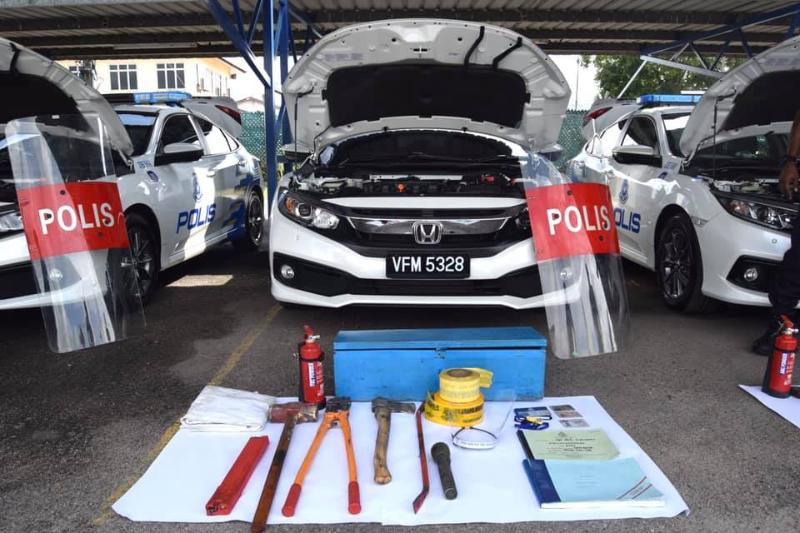 Among the equipment that is shown include a fire extinguisher, hammer, axe, crowbar, yellow police tape, and emergency triangle. 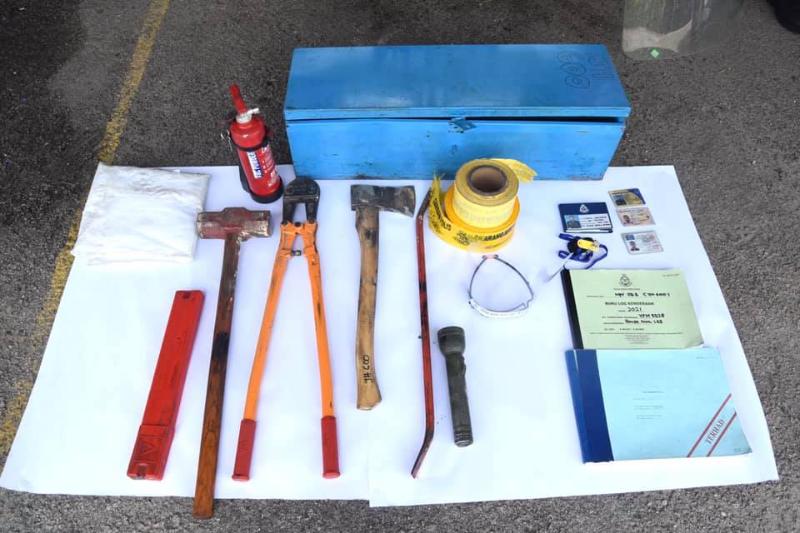 To-date, Honda Malaysia has delivered more than 500 units of the Honda Civic 1.8 S to the police force and Malaysian Army.