HomeNewsWhat’s the resale value of a Proton X70? Flux has an alternative

What’s the resale value of a Proton X70? Flux has an alternative 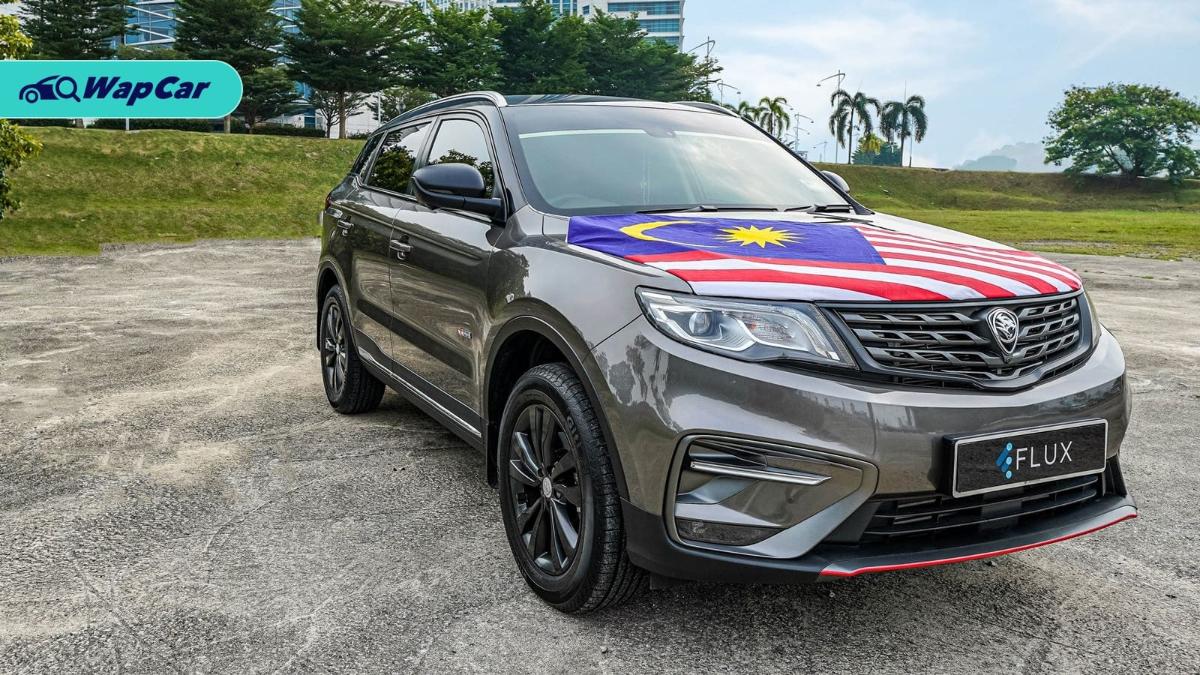 The Proton X70 was first launched in December 2018, as a fully imported (CBU) model from China. Slightly more than one year later, the locally-assembled (CKD) model was launched in February 2020, with a new transmission but hardly any change in price. The range topping Premium X model is priced at RM 122,800.

Barely two years on the market, it’s still too early to gauge the resale value of a Proton X70. Yes there are quite a number of units listed on used car classifieds, but it’s still too small of a sample to make a conclusion. 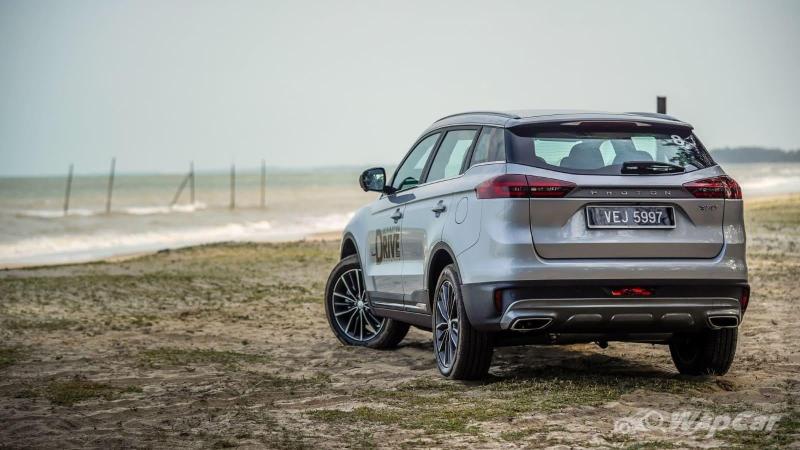 Meanwhile, car subscription service company Flux has announced today that it is adding a fleet of Proton X70 Premium to its collection of cars. This time, users are given the option to buy over the car at a pre-agreed price after three years. 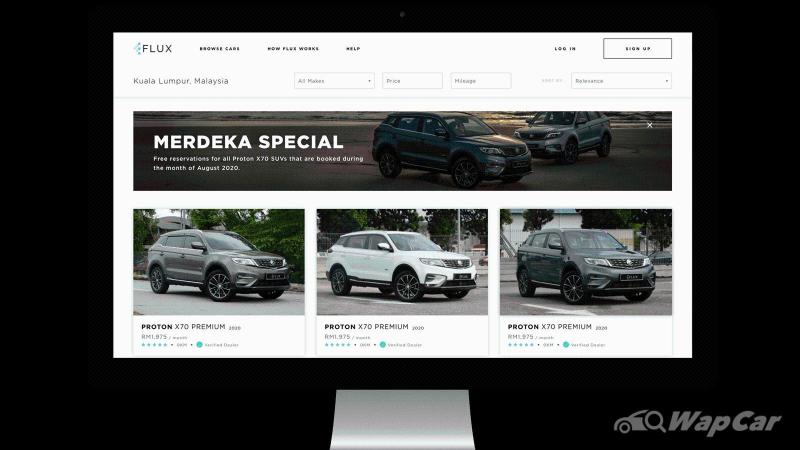 Flux is best described as a long-term car rental service. Instead of putting down a five-figure deposit and paying monthly installments plus maintenance and insurance cost, as well absorbing hidden depreciation cost, you pay one monthly fee, and nothing else.

Insurance and maintenance is inclusive. The catch? There’s an annual mileage cap, depending on the package signed.

Subscriptions are available for as short as 1 month, to up to 3 years. For Merdeka, Flux is waiving the RM 75 reservation fee for the Proton X70 Premium. Monthly subscription fee starts from RM 1,975, about the same as a five-year loan’s monthly repayment. However, you don’t pay any deposit, insurance, or maintenance.

At the end of the 3 years, you can buy over the X70 for RM 80,888 – essentially a 35 percent depreciation. In other words, the projected resale value of a Proton X70 after three years is 65 percent of its original selling price. 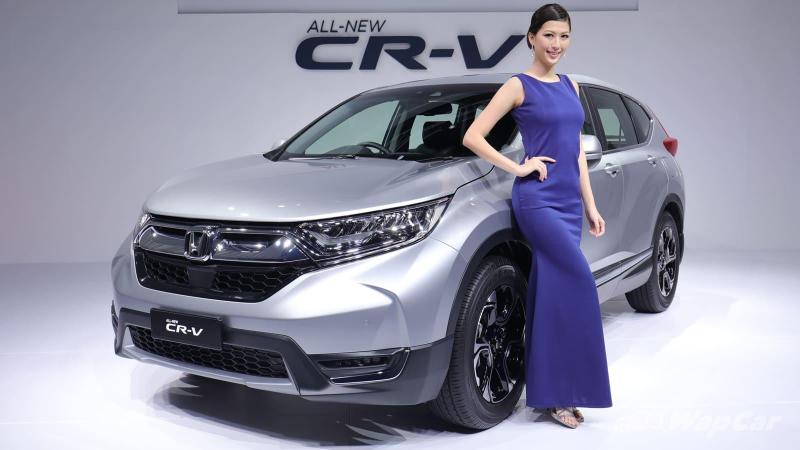 That’s still slightly more than a similarly equipped Honda CR-V 1.5 TC-P Premium, with three-year old units listed at around RM 120,000 – which is about 70 percent of its original selling price.

Note that this is not the price you get when you sell your CR-V to a used car dealer. Used car dealers will rarely take a car for more than 60 percent of its market value. For the best price, you need sell the car yourself, which is not too difficult with Facebook Marketplace or Mudah.

Remember also that the CR-V was launched in June 2017 at a lower price, ranging from RM 142,400 for the 2.0-litre naturally aspirated i-VTEC variant, to RM 167,700 for the range topping 1.5-litre turbocharged VTEC Turbo variant. 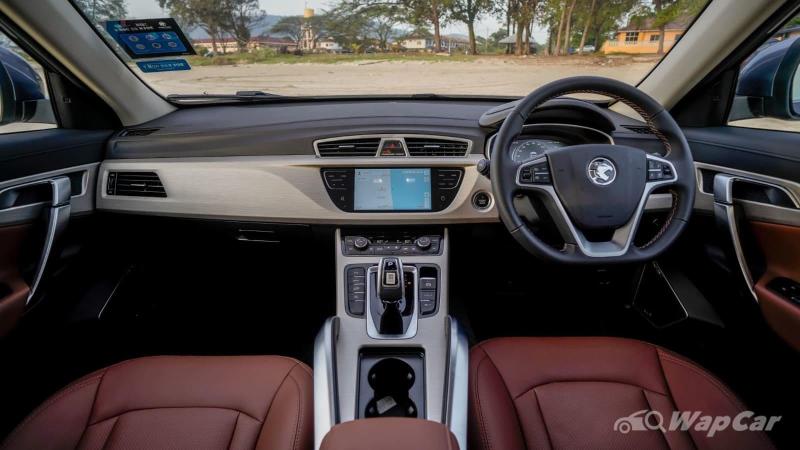 For what it’s worth, the Proton X70’s resale is actually pretty good. But being such a popular model, we wouldn’t expect anything less from it. Although its resale value still trails the Honda CR-V, it’s a far cheaper car to purchase. 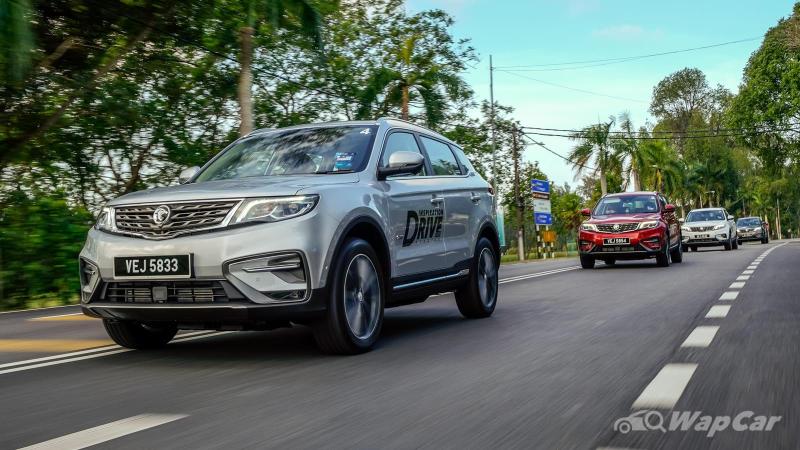 The X70 is far from perfect, its ADAS' lacks Lane Keeping Assist (warning only) and the ACC doesn't work in stop-go traffic - both of which the CR-V’s Sensing has, no Android Auto/Apple CarPlay, and the interior is also not as practical as the Honda - especially its annoyingly high boot floor, and fuel consumption is terrible. Regular maintenance also costs more. But the Proton X70 is also over RM 40,000 cheaper than Japanese rivals, and that more than makes up for whatever shortcomings it has.