Home > News > What is a car platform? It’s not necessarily what you think it is

What is a car platform? It’s not necessarily what you think it is 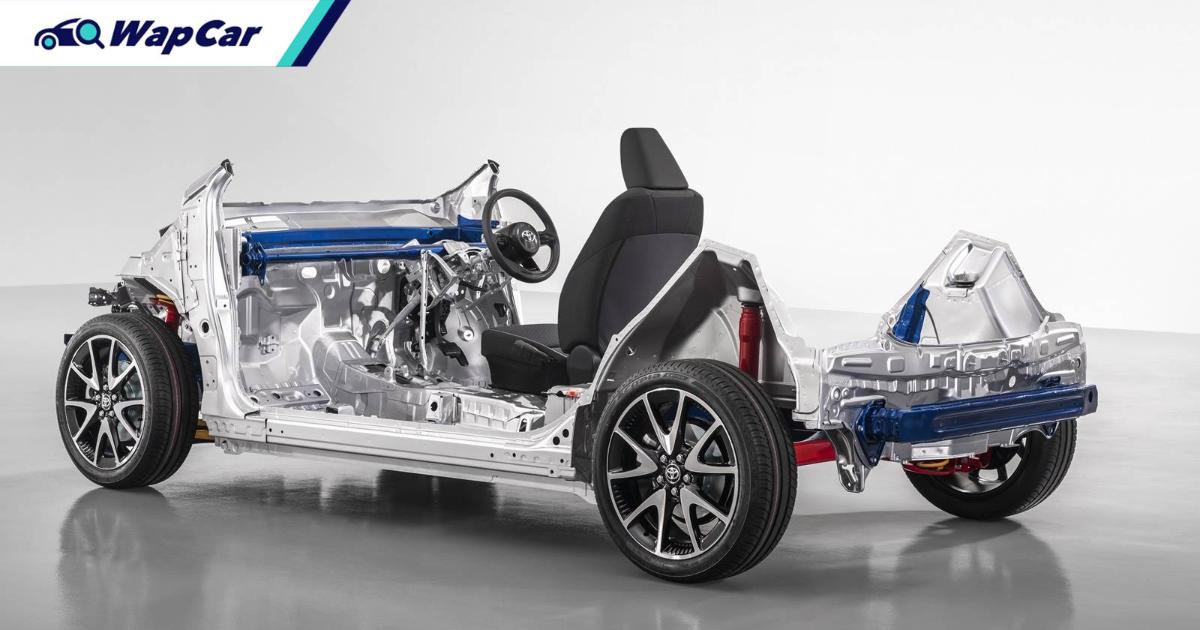 BMA, CMA, MQB, MLB, TNGA, DNGA, these are just some of the more commonly spoken alphabet soup of acronyms (actually they more like marketing words) that refer to car platforms.

But what exactly is a platform and why it’s such a big deal to some companies, but not others? Companies like Geely/Proton, Toyota, and Volkswagen bang heavily on modular platform technology in their marketing communications, while others like Mercedes-Benz, Honda, and Mazda don’t bother talking about it – with good reasons too, and we will explain why.

50 years ago, hardly anyone talks about platforms. It’s a vague term used by only the nerdiest of gearheads.

Even today, many automotive engineers still don’t use the word platform, especially those who work in companies that don’t make a big deal out of it.

If you are looking for a simple answer, then a platform can be understood as a lower half of the car, when viewed from the side. The upper-half is referred as a ‘top hat,’ or upper body.

For example, the Volkswagen Golf shares the same MQB platform as the Volkswagen Tiguan, but the latter uses a different ‘top hat.’ The development of some derivative models are often referred to internally at car companies as a ‘top hat job.’

A platform is a structure that lays out mounting points for key mechanical components -steering rack, suspension, pedals, seat belts, even ISOFIX mounts, as well as structures to support specific type of wire harnesses, ADAS hardware and hybrid components.

This is why some old models simply cannot be upgraded to accommodate newer features, because the platform is not compatible.

With these so-called engineering hard points fixed, creating a sedan, hatchback, SUV, or MPV is easy as it becomes mostly a top-hat (upper body engineering) job.

The Japanese for example, have been using modular platforms since the ‘70s. They just don’t have a fancy term for it.

The Toyota Corolla for example, has spun off so many derivative models that even Toyota themselves can’t tell you the exact figure, because many of these derivative models are an amalgamation of platforms/parts from several different models.

The first generation Toyota RAV4 for example, combined Corolla underpinnings with drivetrain from the Celica GT-Four, while the famous AE86 was a Frankenstein of parts from the front-wheel drive AE80 Corolla as well as the earlier generation rear-wheel drive KE70 Corolla.

For Japanese car makers, saying that a platform is modular is like saying chopsticks are sold in pairs. 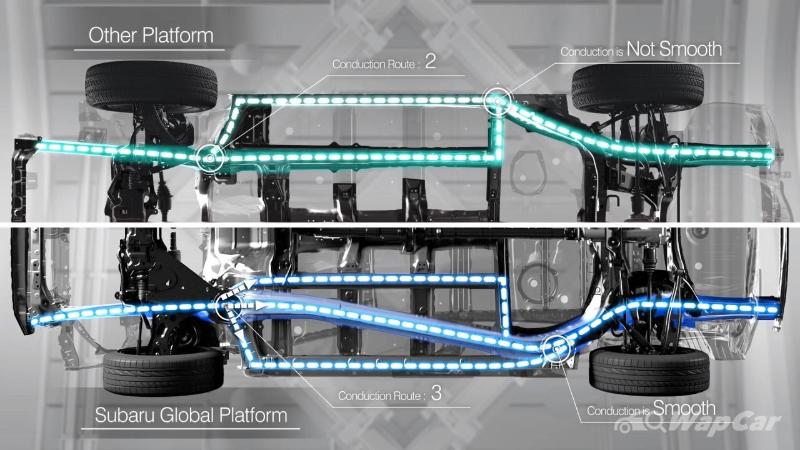 “Who the hell is stupid enough to spend money on a platform that can only be used for just one type of cars? Of course platforms have to be modular!” - such would be their response.

I once asked the Large Project Leader (Executive Chief Engineer in Honda’s hierarchy) for the Honda BR-V, Atsushi Arisaka on what platform is the Honda BR-V riding on. 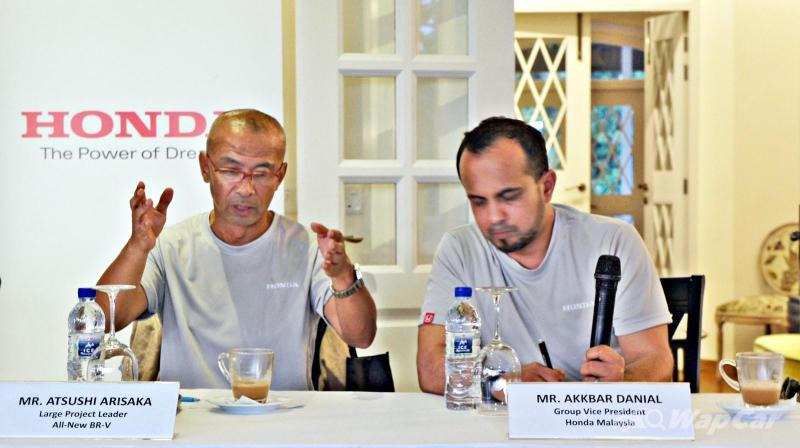 It took him awhile to figure out how to answer the question, because Honda don’t usually talk about platforms.

Arisaka explained that the BR-V’s front-end (up until the bulkhead) is taken from a Honda City/Jazz, the mid-section came from the Honda Brio/Mobilio, but the rear-section is specially designed for the BR-V. In other words, there is no one single platform it is based on. 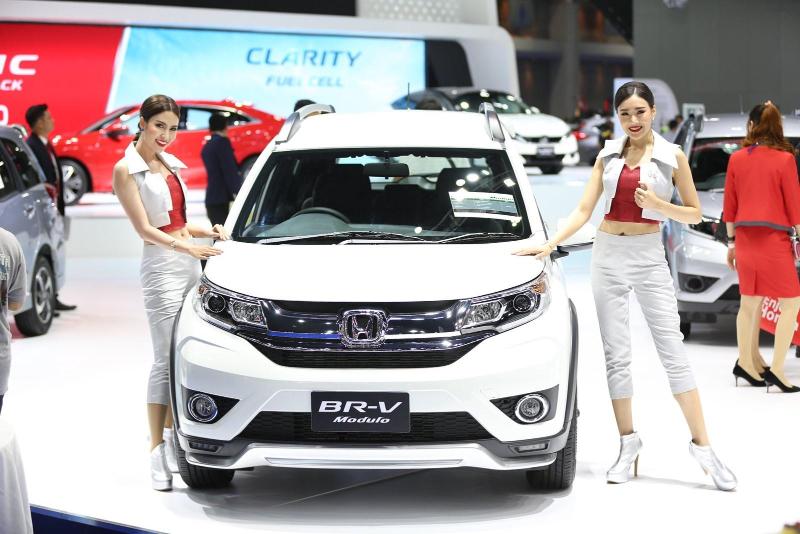 For Honda, platform modularity, the mixing and matching sections from different cars, is a given.

So when European car makers started communicating the concept of ‘modular platform’ to their stake holders, as an innovative way of managing cost and improving production efficiency, the Japanese were scratching their head asking how is it that an existing practice, when wrapped in a new fancy word, can be passed off as something innovative?

Slightly annoyed by my ignorance, Arisaka politely explained, “We don’t think in terms of platforms. We don’t sit down and say let’s make a seven-seater car from this platform or that platform, that’s not how we work. The starting point is always the customer. We start by identifying what the customer needs, and then we try to figure out what parts are needed to make such a car. If we can use an existing part from another car, that’s great, if not we will have to build it,” explained Arisaka during the BR-V’s launch in Malaysia back in 2017.

Are shared, modular platforms good? It depends on who is asking

Public relations materials often position modular platforms as a good thing. That’s true, but only if you are the company’s investor.

Platform sharing/modular platforms have more to do with production efficiency and cost control rather than building better cars. Of course, you can still make a stretch to say that the consumer benefits by getting a better car at lower prices. 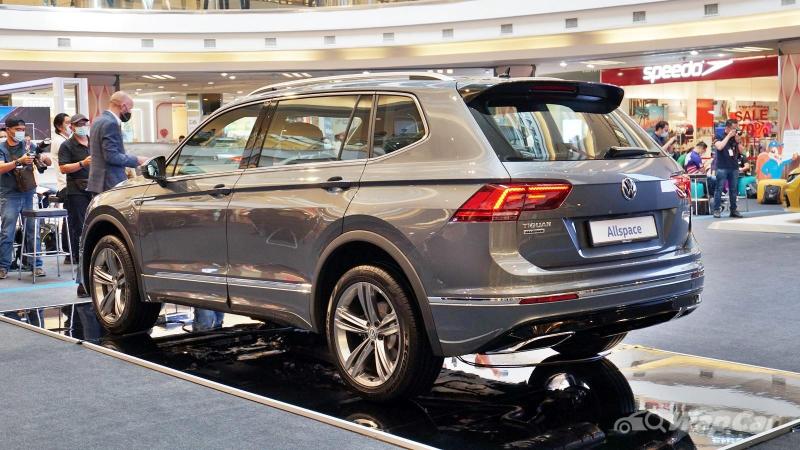 Ideally, every car is designed and built with bespoke components, every button, every mechanical part should be optimized for that one particular model, to make the best car for that one group of target customer.

Such a car don’t exist. The lack of economies of scale would make it too expensive. Even Pagani borrows many parts from regular cars. 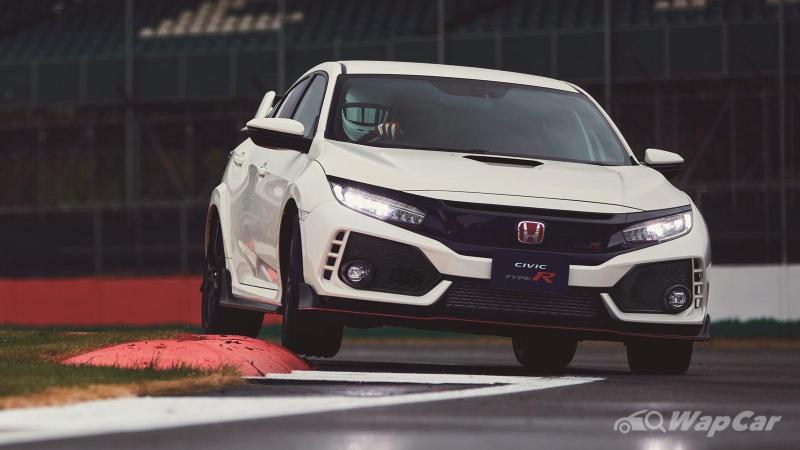 How a good a car handles, or how safe it is, is a function of its chassis/platform’s rigidity, and use of lightweight but strong materials. Platform modularity has nothing to do with handling, or even safety. It is however, a tool used to keep cost low while engineers work towards that goal.

In fact, platform sharing may sometimes create more problems (but it does keep cost low). When a low seating position sedan has to share platform with a tall seating position SUV, the driving position is inevitably compromised because engineers have to use only one set of steering rack angle, dashboard height, seat position, gear shift position, pedals placement, but they now have to accomodate a wider range of hip points.

Of course, there are some modular platforms that allow for such adjustments but this will significantly bump up the cost, thus defeating the purpose of platform sharing.

This is why there are so many modern cars today that are packed with so much tech, but have such terrible driving position - offset pedals, steering wheels that are angled too far off centre, seats that are mounted either too high or too low, centre tunnel that intrudes too much into the driver’s foot well (looking at you Mercedes-Benz C-Class) – all these is because the same platform has to accommodate many different vehicle body types, with different hip points and diffferent drivetrain, sometimes even hybrids and all-wheel drive ones.

Some manufacturers are more obsessed with getting the driving position right more than others. From our experience, Mazda and Toyota/Lexus (TNGA platform models) have the best driving position - centre aligned steering with almost zero offset in the pedals.

It takes two years to move the steering rack by just 2 degrees.

To understand how difficult it is to move the steering rack on a shared platform car, let’s take a look at the development of the Lexus LC, a low slung sporty grand touring car that shares the same platform as the Lexus LS limousine.

So how is it possible to maintain an optimum driving position when the steering rack angle of the low slung sports car is identical to a limousine? The answer is you can’t. 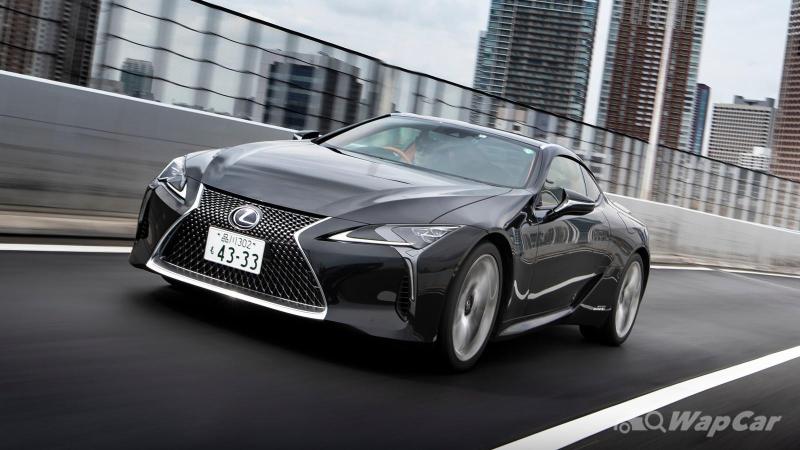 In developing the Lexus LC, Lexus’ master ‘Takumi’ test driver, Osaki-san (few outside of Toyota knows his full name), who honed his master driving skills over 25 years, fought with Toyota’s accountants for over 2 years just to get them to agree to spend money to move the steering rack by 2 degrees. 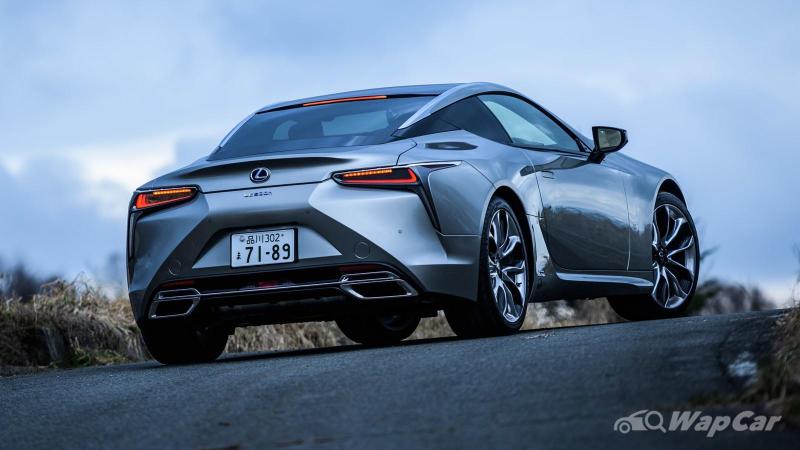 For two years, Osaki wouldn’t budge. “Let me move the steering’s pivot point a little bit forward so the steering angle can be lowered by 2 degrees,” he would kept hounding the financial controllers. Of course, he had the support of President Akio Toyoda, who is also a keen driver himself, which made things a bit easier but the President also needs to respect the role of financial controllers.

Two years of work just to get approval to modify the platform to move the steering by 2 degrees. How many companies will do that?

TNGA is not (just) a platform

Toyota has been promoting TNGA a lot but TNGA is actually more than just a platform. TNGA has more to do with the manufacturing side of things, encompassing the way factories are designed and how cars are developed, well before the first white body is welded together.

But for simplicity, it’s easier to tell customers that TNGA is a platform that allows Toyota build better cars.

Diving into the specifics of TNGA and why it’s more than just a platform would make this post unbearably long so we will just end here.

So there you have it, the 101s of car platforms.