HomeNewsWhat is the difference between ‘active’ and ‘passive’ safety systems? 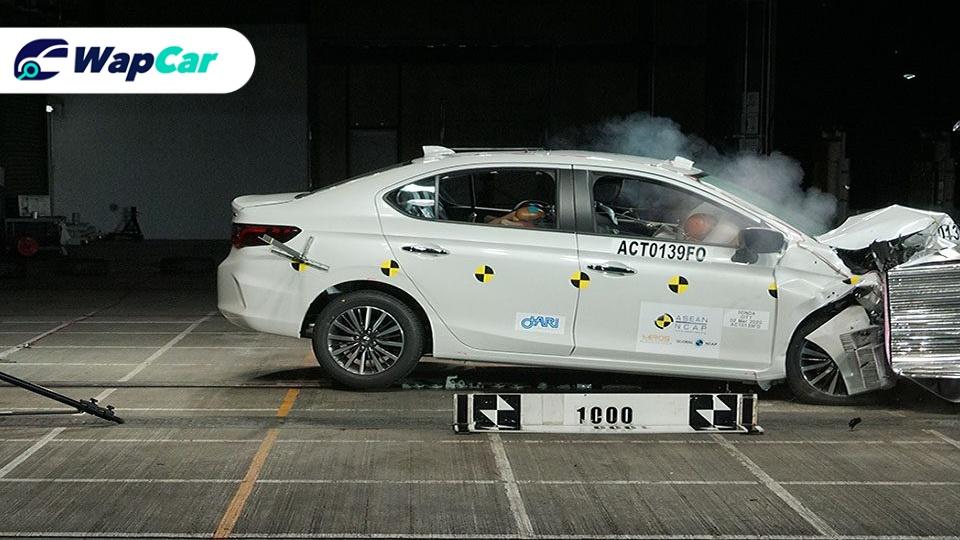 Safety systems in cars have gone beyond just airbags and seatbelts. Along with the confusing ABC soup of acronyms that makes up ADAS, there are also the terms Active Safety System and Passive Safety System whenever safety is mentioned in a car. But what is the difference between the two? 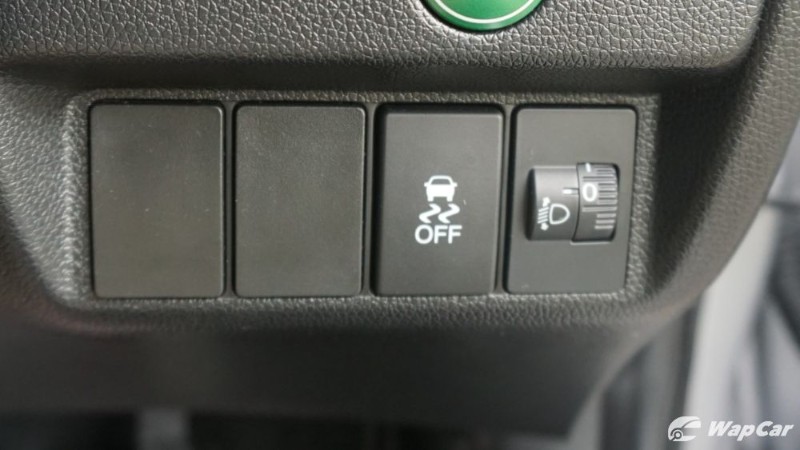 Traditionally, active safety referred to things such as better visibility from the driver’s seat, good chassis balance, and a clear indication of instruments and warning symbols.

But throughout the years, active safety has evolved to systems that help prevent an accident from happening instead. 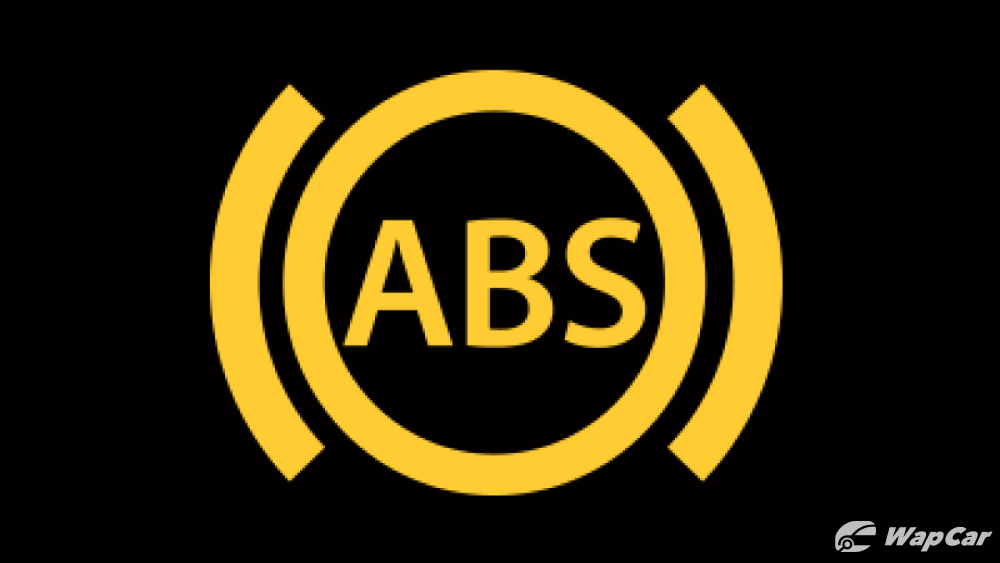 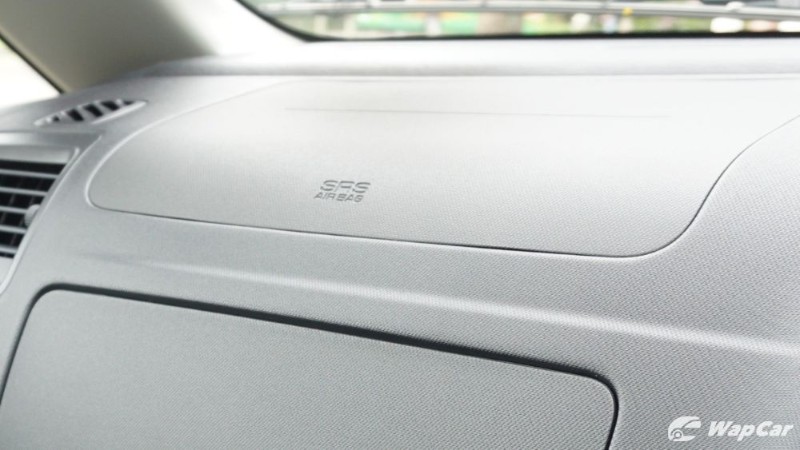 Passive Safety Systems are systems that are built protect the passengers in the event of a crash.

Many things are categorised under Passive Safety Systems. Airbags, seat belts, and even seat belt pretensioners are considered passive safety.

But other than that, passive safety also includes placement of fuel tanks and the built of the car crumple zones and passenger cell.

Even the laminated glass and special window tinting that prevents the glass in a broken window from shattering into the car and potentially harming passengers fall under passive safety systems.