What on earth is VW’s Budack Cycle? It’s certainly not child’s play 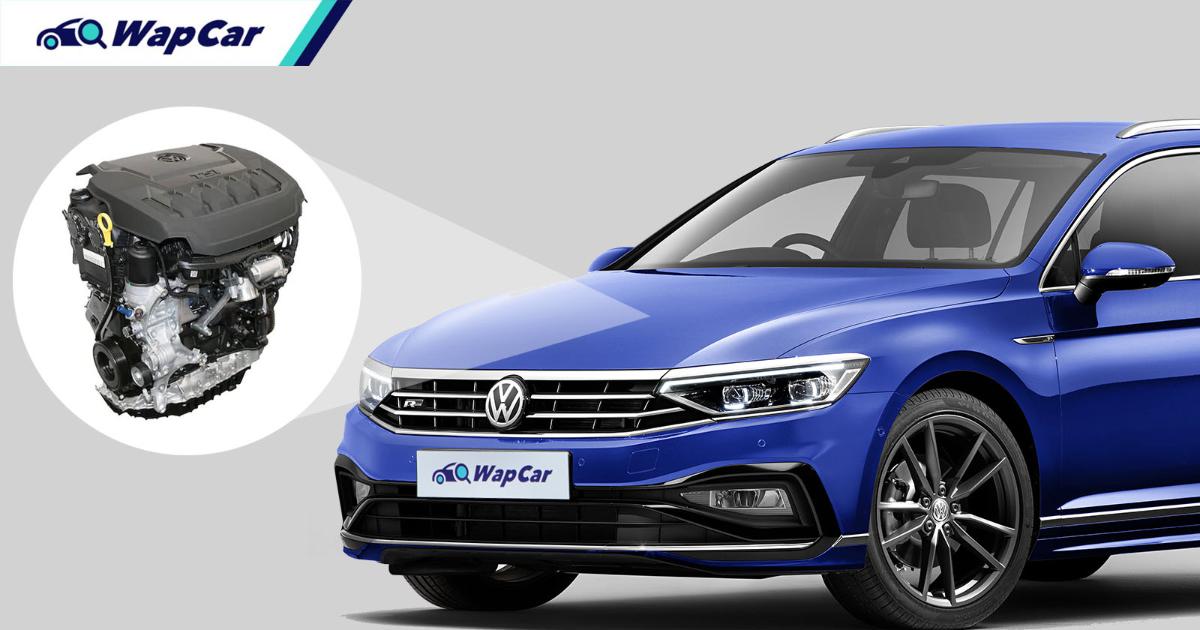 The price for the Volkswagen Passat R-Line in Malaysia has been announced. It starts at RM203k. In the technical presentation after the launch, we had the chance to learn more about the car – engine, DCC, adaptive headlights, and digital cluster. Mechanically, the most interesting thing about the Passat is the Budack cycle that the EA888 gen.3b engine, which is also used in the VW Arteon. 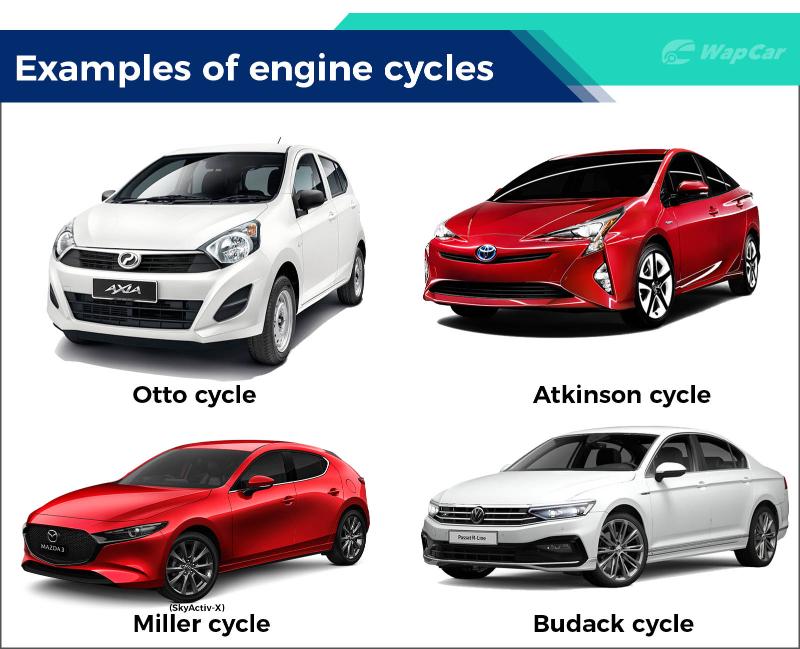 You’ve probably heard of the Otto cycle, Atkinson cycle, and Miller cycle. The otto cycle is most commonly used. The Atkinson cycle can be found in Mazda SkyActiv engines and some Toyota engines. Mazda’s SkyActiv-X engine is based on the Miller cycle.

Both Otto and Atkinson cycle were developed in the 19th century while the Miller cycle was developed in th 20th century. The Budack cycle, which is named after a Volkswagen powertrain engineer, came to fruition in 2017.

Q: So, what’s the big deal about the Budack cycle? 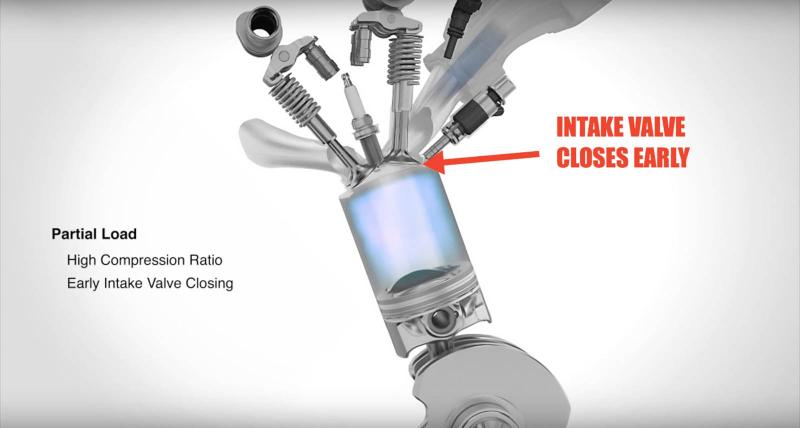 A: The intake valve closes before the piston reaches BDC (Bottom Dead Centre) in the intake stroke, effectively reducing the amount of air and fuel that goes into the combustion chamber.

With the intake valve closed before BDC, the effective pressure is also reduced.

In short, you close the intake valve earlier and burn less fuel instead of “downsizing” the engine. VW calls this “right-sizing”.

Q: Is it more powerful than a normal engine cycle (Otto cycle)? 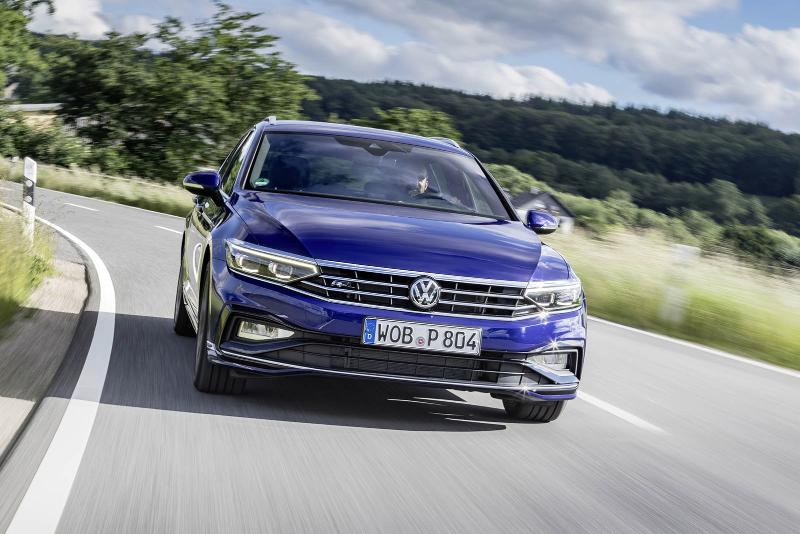 A: Certainly not. Just like an Otto-Atkinson engine, the Budack cycle is applied when there is less load and less demand for power. It is meant to save fuel.

Q: Does the engine run on Budack cycle all the time?

With the way that the VW engine works, we might as well cal it the Otto-Budack engine.

Q: Is the Budack cycle same like the Atkinson cycle then? 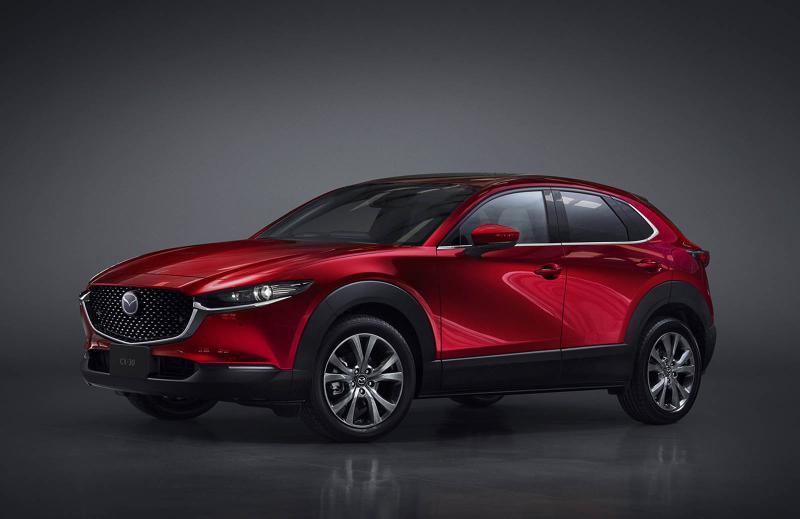 Q: Is it just about valve timing?

A: Yes. With the different cam profiles, several engine cycles can be obtained.

Q: Is the Budack cycle the only thing special about the VW engine?

A: No. The EA888 gen.3b also utilises both MPI (Multi-port Injection) and DI (Direct Injection) depending on the situation. Toyota's D4-S engine also has this injector setup. 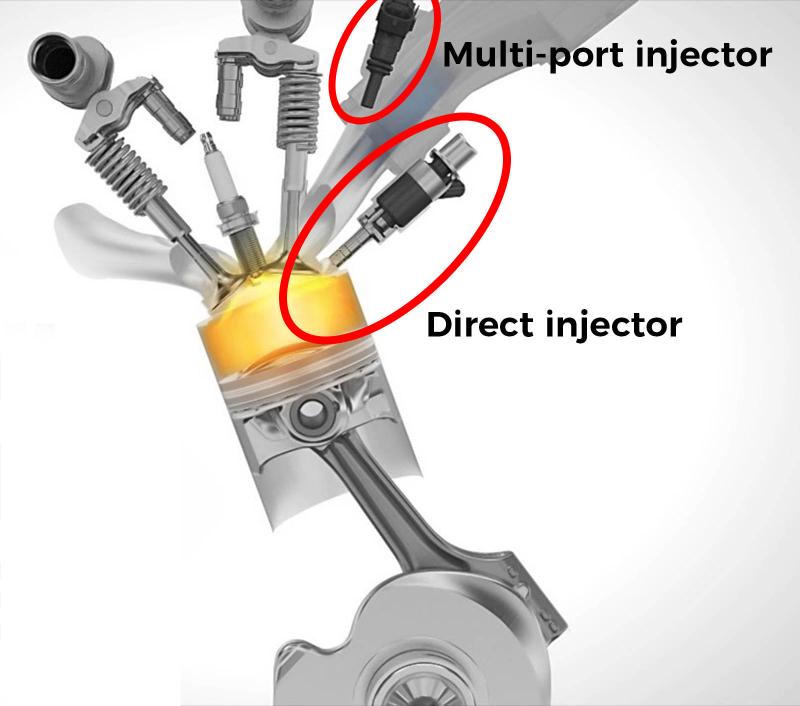 Q: Is there more fancy technology on the Volkswagen Passat R-Line? 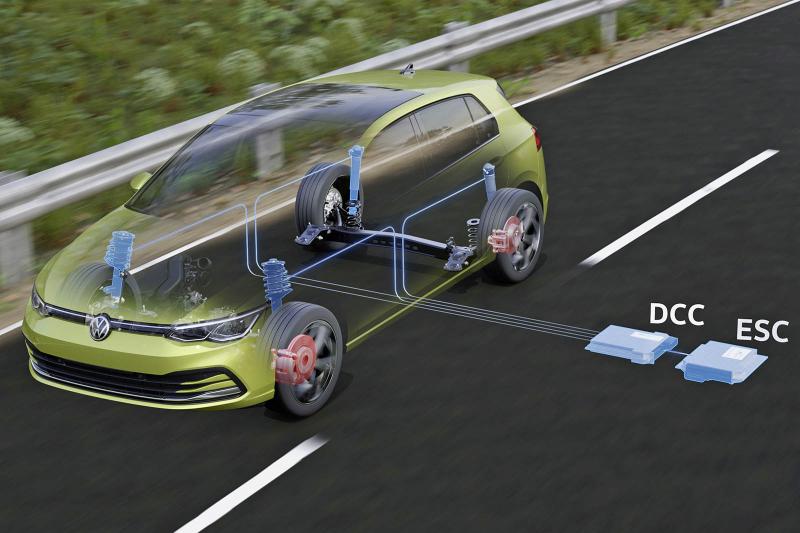 A: Yes. There’s Volkswagen’s DCC, XDS, and even adaptive headlights. We shall reserve those topics for a different day.