Home > News > What the Corolla Altis lost to the Civic, the Toyota Corolla Cross will recover from the HR-V

What the Corolla Altis lost to the Civic, the Toyota Corolla Cross will recover from the HR-V 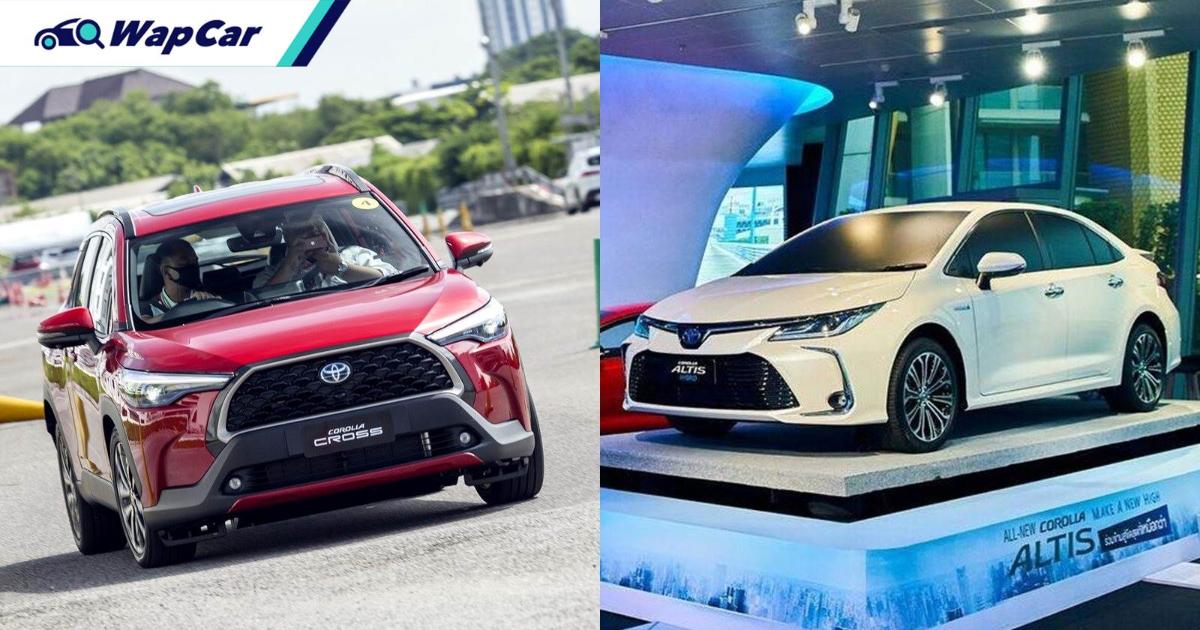 The Toyota Corolla Altis has seen better days. Sales is faltering not just in Malaysia but also in Thailand, where Big T reigns supreme.

Even after accounting for the Corolla Altis’ sizeable fleet sales to Bangkok’s iconic taxi companies, more than half of Thailand’s C-segment sedan market is still dominated by the Honda Civic.

That's a big change from 20 years ago, when the Corolla Altis was the dominant sedan of the early 2000s. The Corolla Altis was a car that everyone young and old would covet after. The ‘Break Into Style’ TV commercial featuring Brad Pitt with Ricky Martin’s Shake Your Bon Bon soundtrack was a massive hit across Asia.

It was also the most advanced in its class too, being the first to feature variable valve timing (VVT-i) and electronic stability control (VSC). So popular was it that the Corolla Altis quickly earned the dubious title as one of the most stolen cars in Malaysia.

So what went wrong? Nothing much really, and Toyota isn’t really losing sleep over slowing sales of the Corolla Altis. It’s just a matter of putting the numbers in context, and seeing the bigger picture. 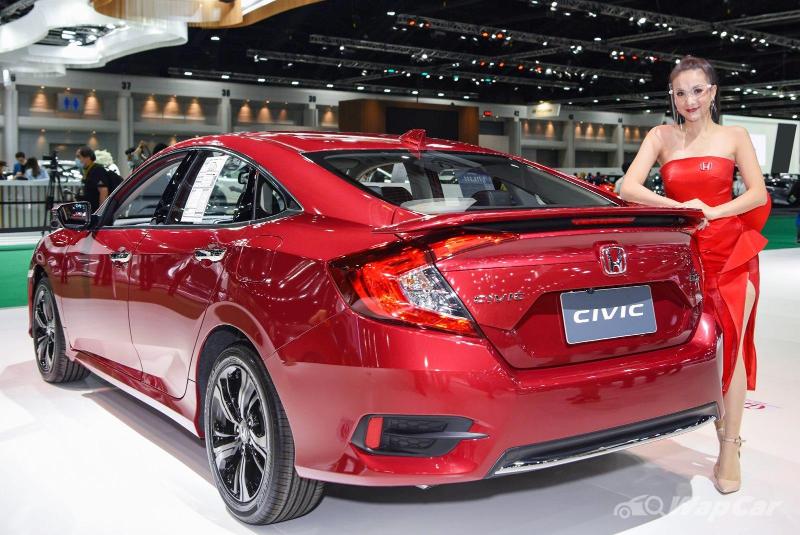 It is common knowledge that consumers are migrating from sedans and SUVs and the situation in Thailand is no different. The shift in consumer interest away from the Corolla Altis is to be expected, especially by Toyota themselves, and a solution has already been found - it's called the Corolla Cross.

The minority group of buyers that are still interested in sedans will naturally gravitate towards something more youthful like the Civic, which you have to recognize, is a truly remarkable product. 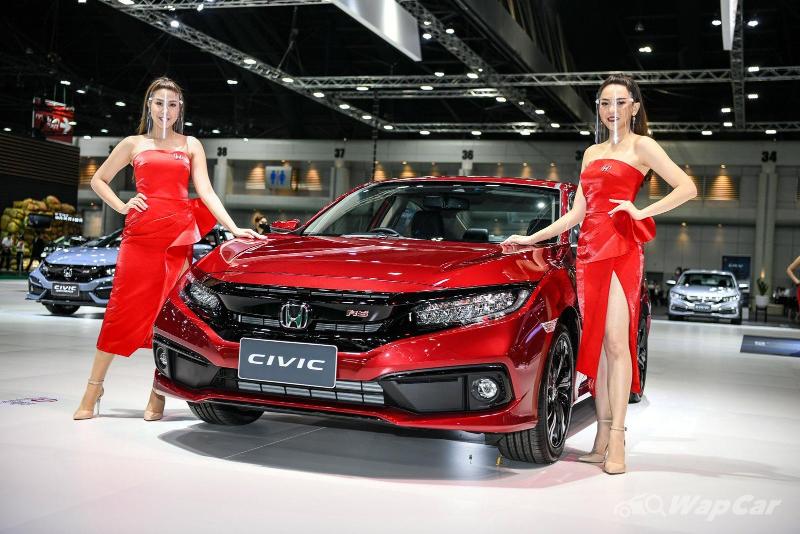 The current FC generation Civic is now in its 5th year in Malaysia but sales isn’t slowing at all and there’s actually no real need for Honda replace the Civic so soon. 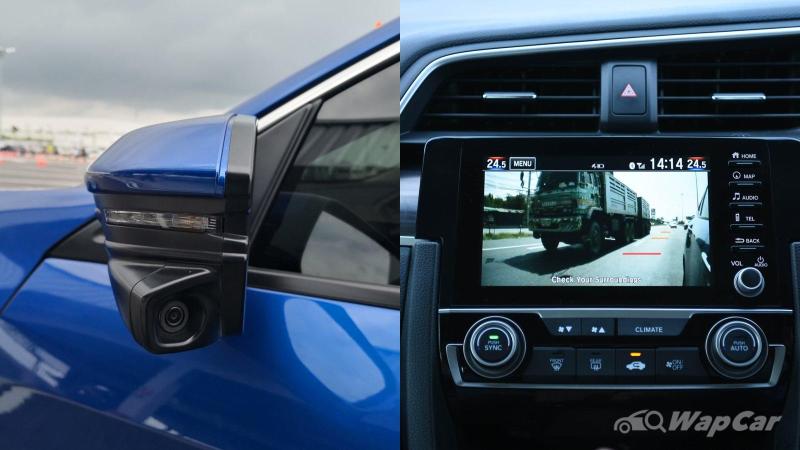 Although a new generation 2021 Honda Civic will go on sale in the US this year, it’s debatable if the new generation model can surpass the high standards set by the current FC model, which is still the best all-rounder in its class. 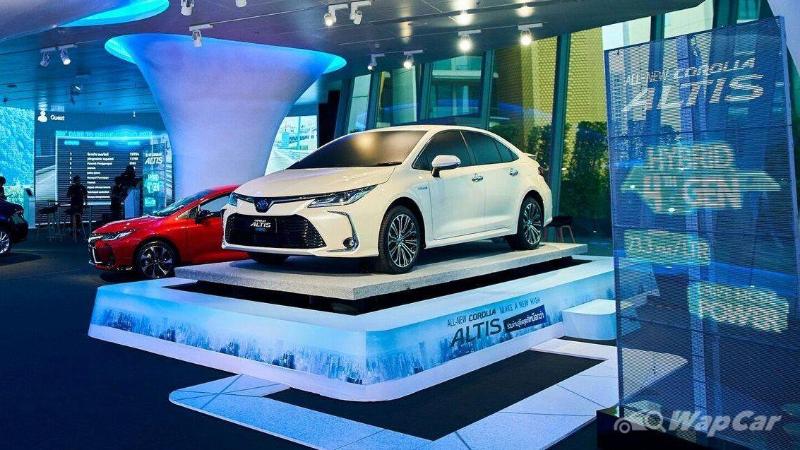 However, we need to recognize that C-segment sedan market is only big enough for one strong player and Toyota isn’t keen on engaging in a profit-sapping price war with Honda simply for bragging rights of being No.1 in a diminishing segment, so it is willing to cede ground to Honda.

UMW Toyota Motor no longer bothers to locally-assemble the Corolla Altis in Malaysia, preferring to import it from Thailand even though doing so will raise prices due to additional excise tax slapped on it. 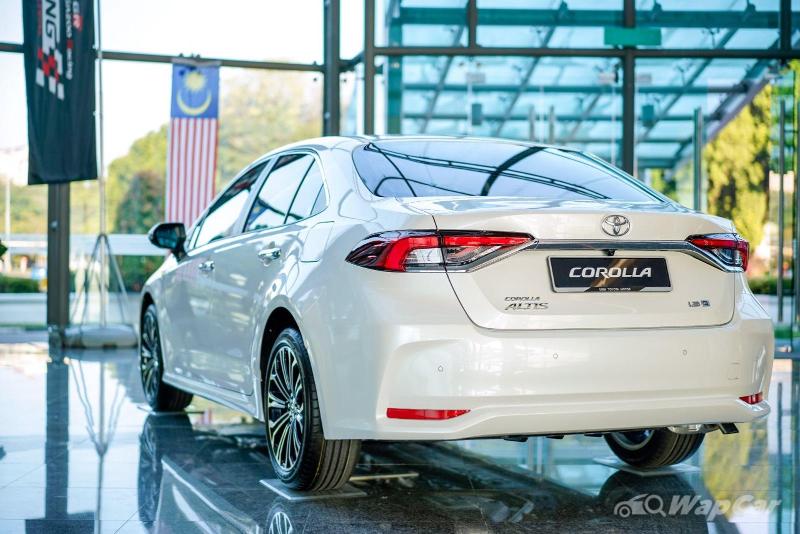 The fact that the sales of the Corolla Altis continues to fall even in Thailand a.k.a Toyota-country vindicates UMW Toyota Motor’s decision, that this fight is not worth getting into. Why bother trying to conquer a diminishing mountain?

So rather than throwing more money into developing a sedan to pull a diminishing group of buyers away from the Honda Civic, Toyota invested into the Corolla Cross.

The Corolla Altis will remain on sale for years to come, but its target users will be more towards corporate fleet buyers than private buyers.

The marketing videos below highlights Toyota Motor Thailand's effort to re-position/re-emphasize the Corolla Altis as a relatable product for the working class. The teachers, the doctors in public hospitals etc. It's a car for everyday people who care more about their work than their cars.

Even in Thailand, Toyota is not going to throw stupid money into efforts to regain market share from the Civic. The bigger picture is that Toyota only wants to get into battles worth fighting over, like control over the bigger, more profitable and faster growing SUV segment for example. 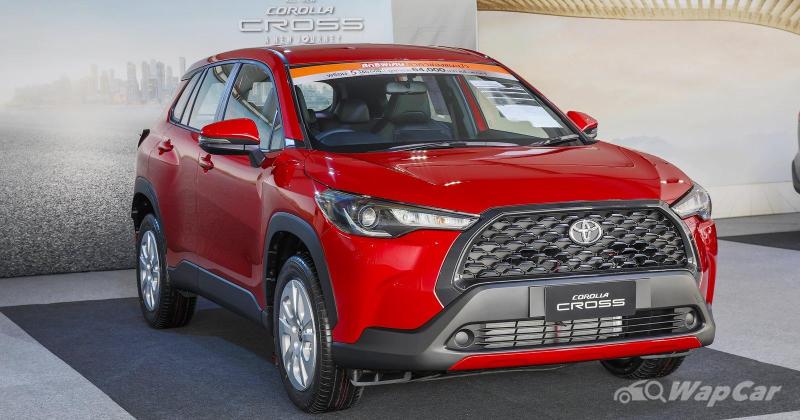 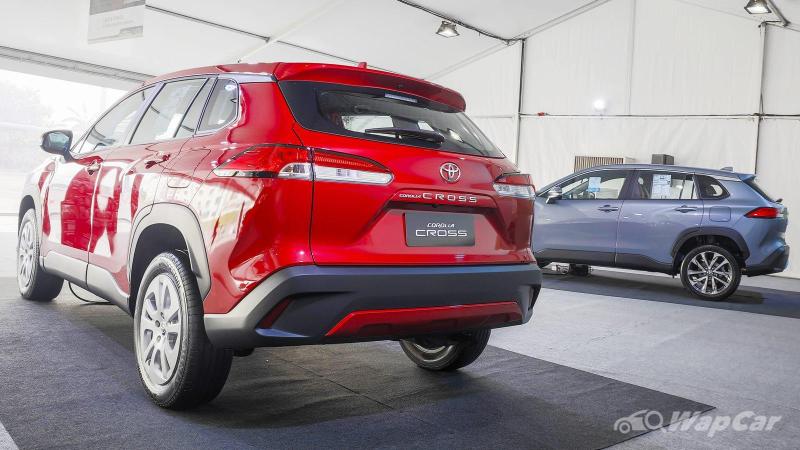 Make no mistake, those two models are definitely aimed at each other’s cross hairs.

Most crossovers are derivative models, which means that their origins can be mixed and as we have explained before here, even car manufacturers themselves don’t think in terms of vehicle’s platforms.

What matters is the product’s target customers and both the HR-V and Corolla Cross are certainly aimed at the same group of buyers. 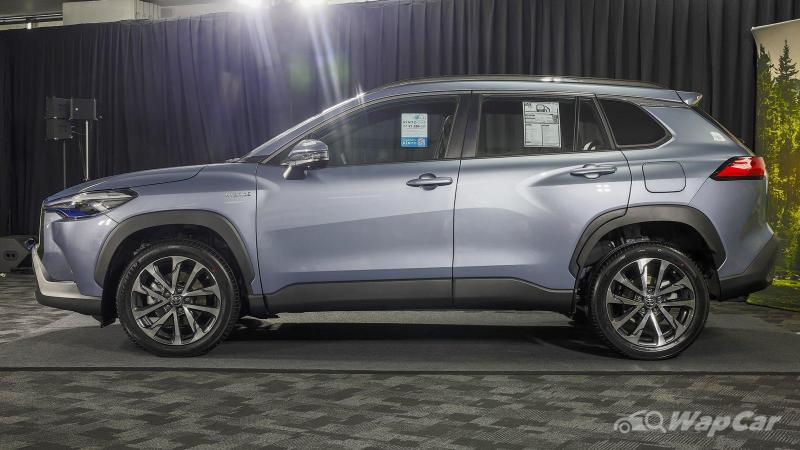 Toyota doesn’t have an answer to the Honda CR-V, at least not for this region, because except for Malaysia (and maybe Singapore), the rest of our neighbours overwhelmingly prefer the Toyota Fortuner. 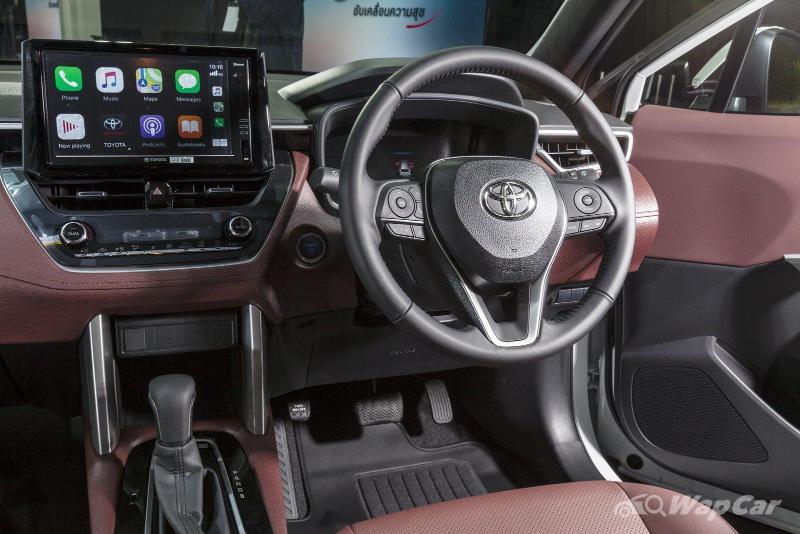 The RAV4 for Malaysia is simply a stop-gap measure and the fact that it is imported from Japan means that it could never be priced competitively against the Honda CR-V. 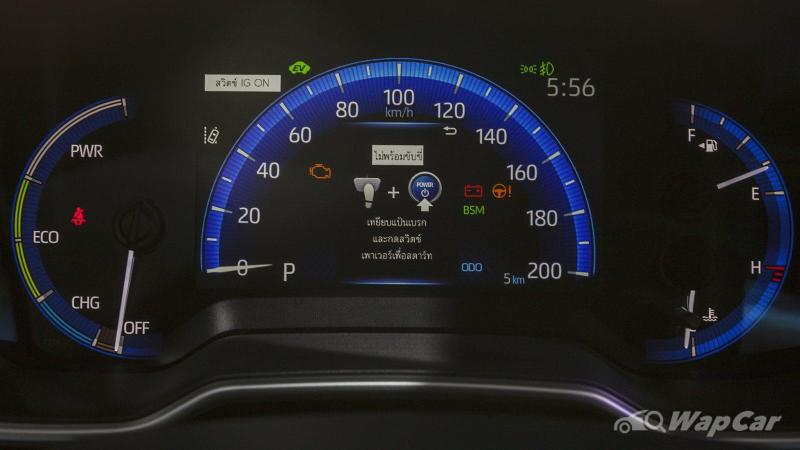 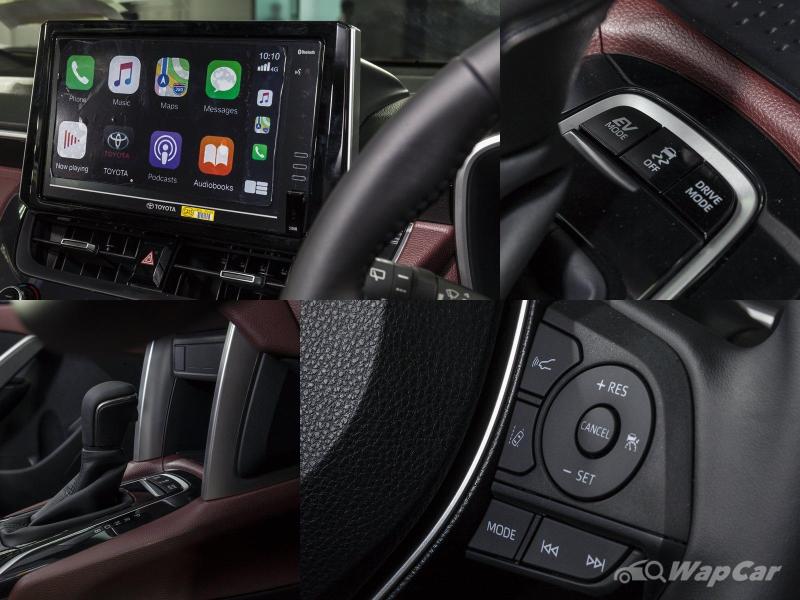 The Corolla Cross will be UMW Toyota Motor’s most important launch for 2021. The model will be locally-assembled at the company’s plant in Bukit Raja. 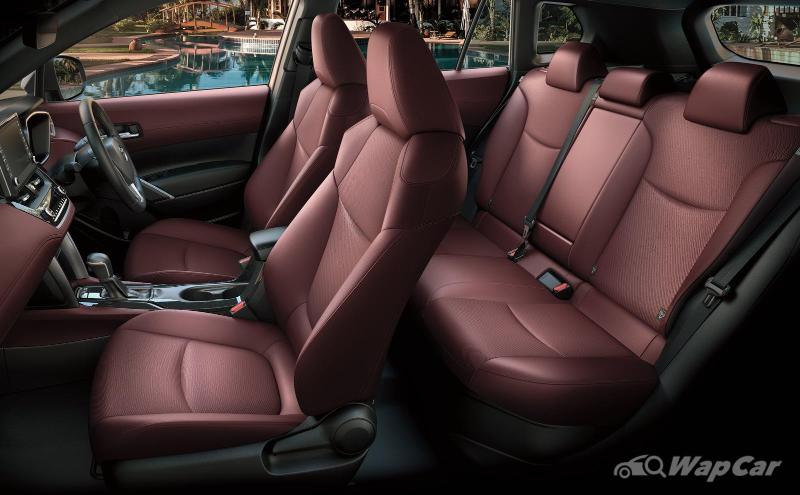 Specifications will more or less mirror what’s available in Thailand, which also means that a 1.8-litre hybrid variant could be offered alongside the 1.8-litre naturally aspirated Dual VVT-i engine. 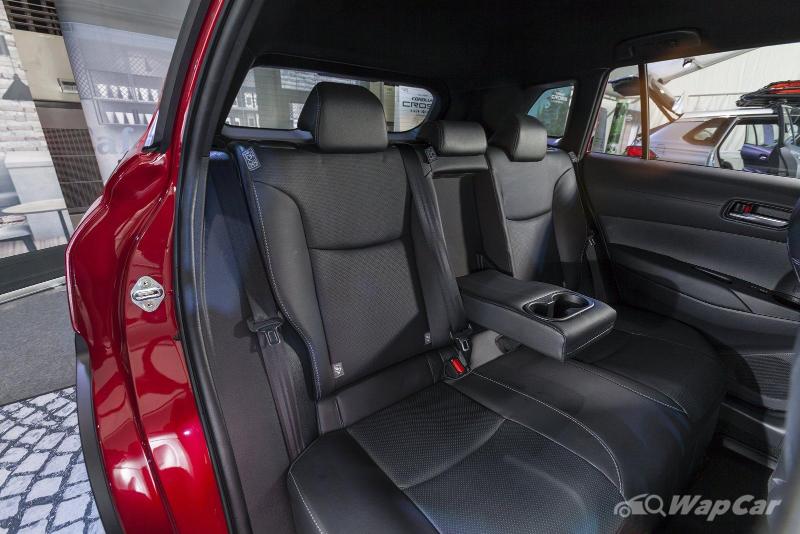 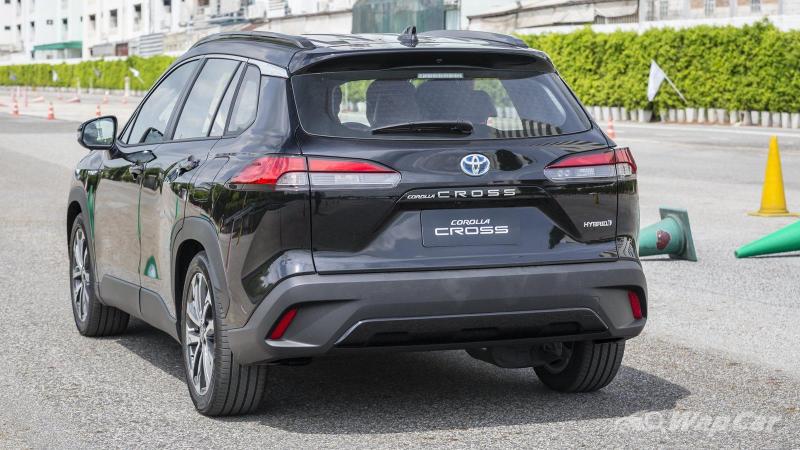 The original plan was for the model to be launched sometime in the second quarter of this year but with Covid-19 situation being so unpredictable, re-instatement of MCO in key market centres and the country announcing an administrative emergency, even Toyota themselves don’t know when will the model be launched.

Note the distinctively different lifestyle message of the Corolla Cross' marketing video (below) versus the Corolla Altis'.