Home > News > What were they doing when the Proton X50 was spotted countless times on the road?

What were they doing when the Proton X50 was spotted countless times on the road? 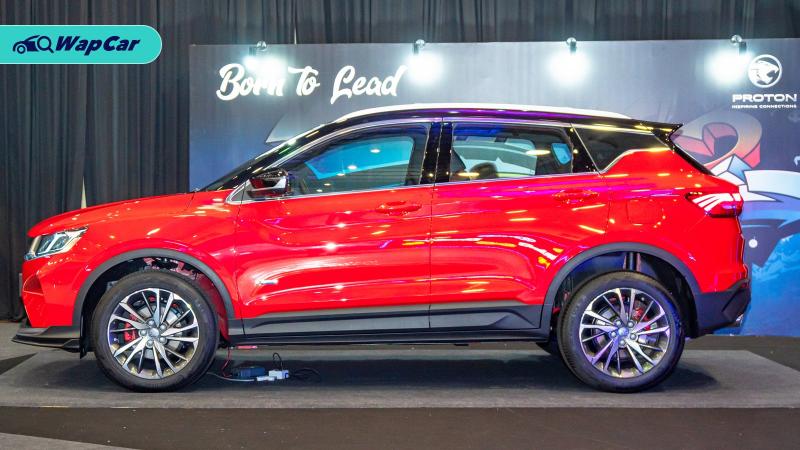 It feels quite a bit like the Thanos snap from Infinity War, doesn’t it? In one snap - in this case the Proton X50’s preview - hundreds of spyshots showing off the X50 decked in camouflage over months were abruptly replaced with the real thing instead.

We’re sure you remember, since there had to be at least one or two reports of spied X50’s everyday for months on end. What gives? What was happening? And why are there still camouflaged X50s? 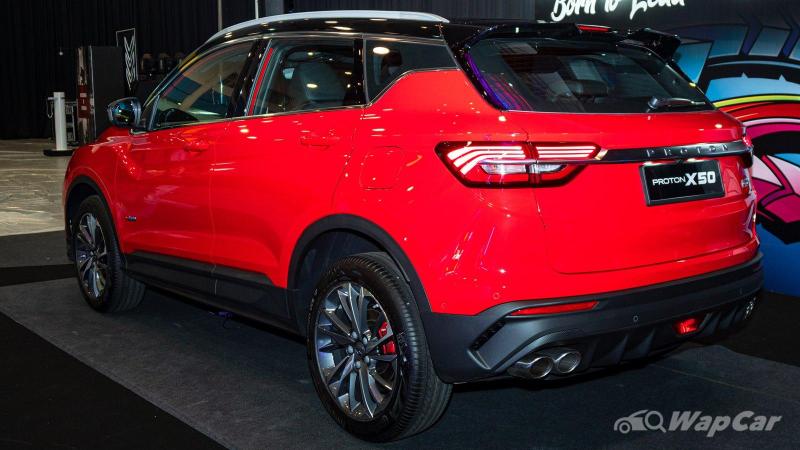 Some might say that the X50 is nothing but another half-hearted attempt at just moving the steering wheel one side and calling it a day - which, as we’ve said before, isn’t the case. There’s more to that, and as such, the X50 has many components that are different from its Geely Binyue base car and at launch, the Proton X50 will have 40% local content.

Which helps matters for our economy since the X50 project is slated to purchase about RM 1.8 billion worth of automotive parts from local vendors annually. 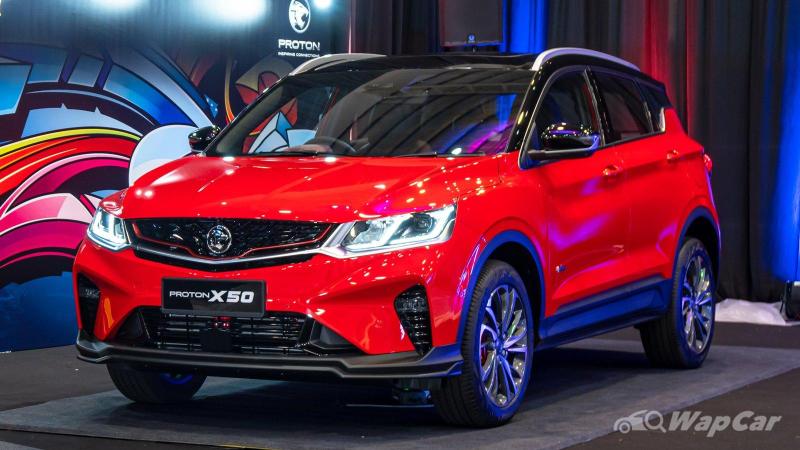 Adding to that is the sheer amount of work that went into the X50. Paultan.org reports that Proton spent 75,000 man hours and completed 1.9 million km of local road testing for the new B-segment SUV. 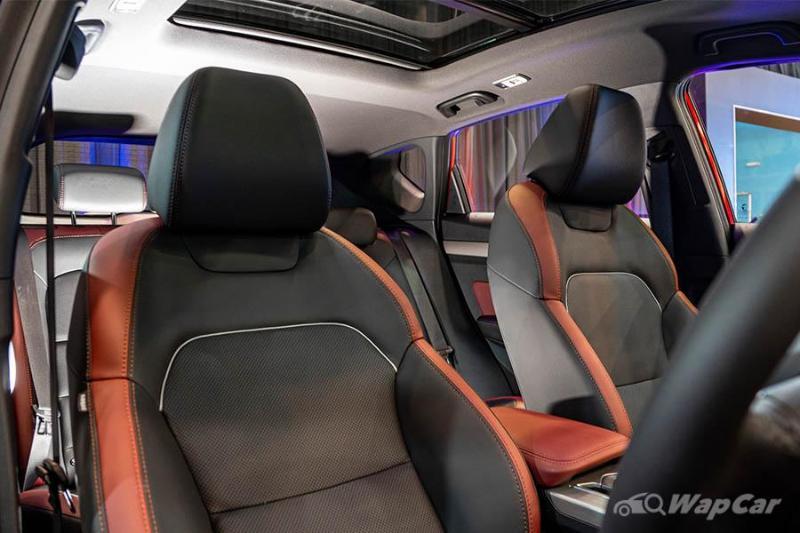 So what they were doing was ‘localising’ the car, tuning it to be suitable for our traffic and weather conditions. Like we mentioned last week, part of this work includes the 7-speed dual-clutch automatic (DCT) transmission. 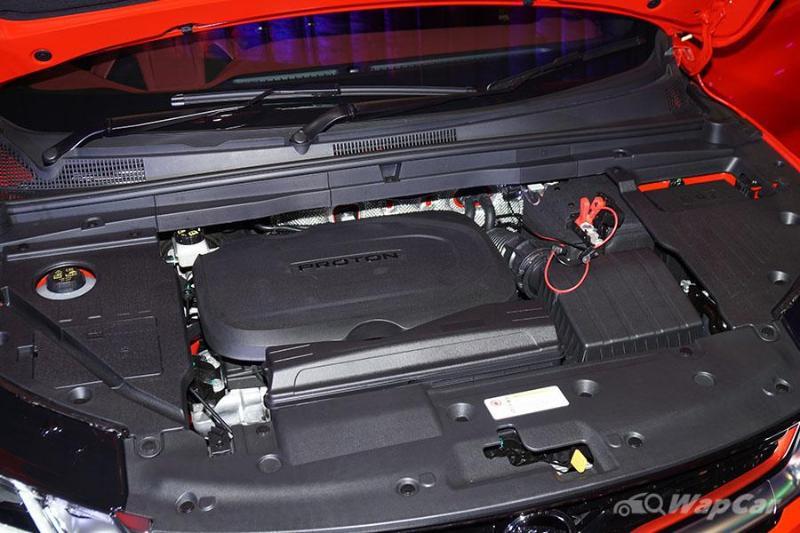 That said, don’t be surprised if you see it on the roads still wearing its camera-tricking camouflage. Mohd. Haizam bin Ghazali, the vehicle programme executive for the X50, confirmed that test cars are still driving around. 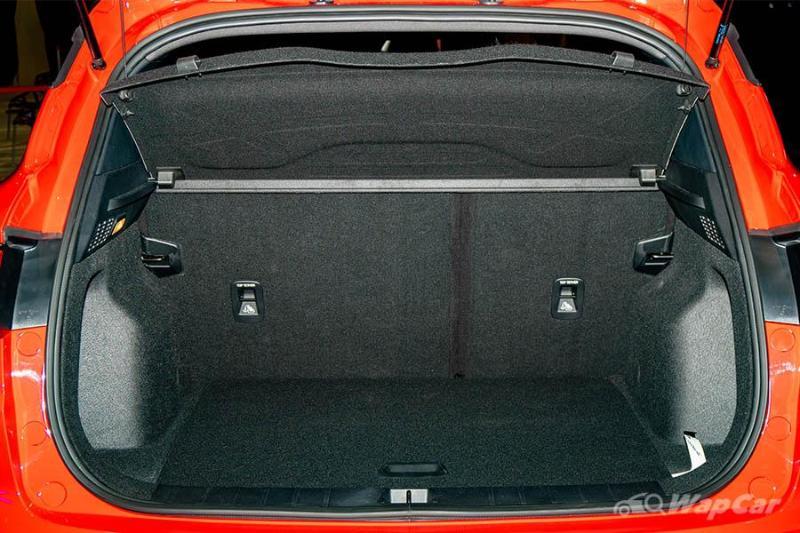 He says that while production of the SUV started in mid-August, there’s still work that needs to be done. But wait, that doesn’t mean it’s an incomplete product. The test mules on the road are reportedly the continuation of reconfirmation and validation work as well as audit cars for quality tests. 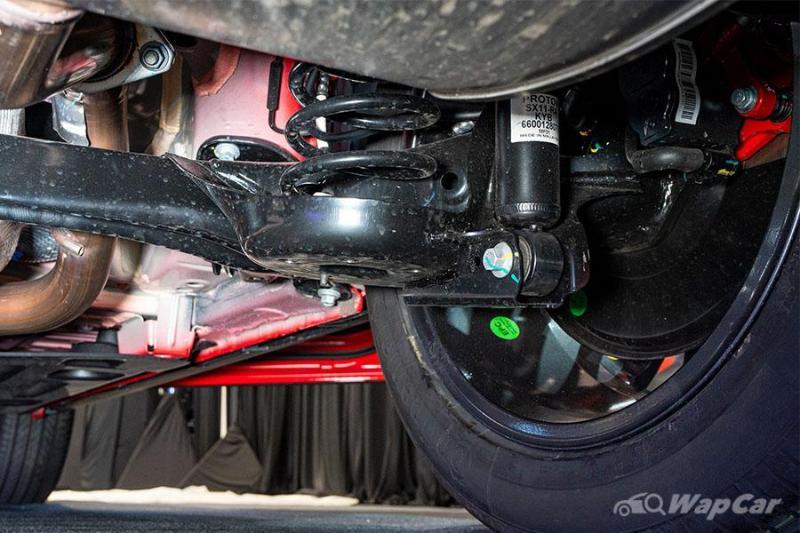 For prospective buyers, it's fair to expect good results. We know that Proton has fettled with the suspension, which should now be better suited for Malaysians and our roads, considering the Binyue is uncomfortably stiff.

Interesting, what other info do you have?

Yes we do, and it’s as above. We prepared tons of stories last week for you, including why the X50 isn’t quite a Volvo, and why the price list is taking so long to come out.

There's more to read on the X50's news page, and stay tuned for more as we have it.