Home > News > When can we expect the Toyota Corolla Cross to arrive in Malaysia? CKD or CBU?

When can we expect the Toyota Corolla Cross to arrive in Malaysia? CKD or CBU? 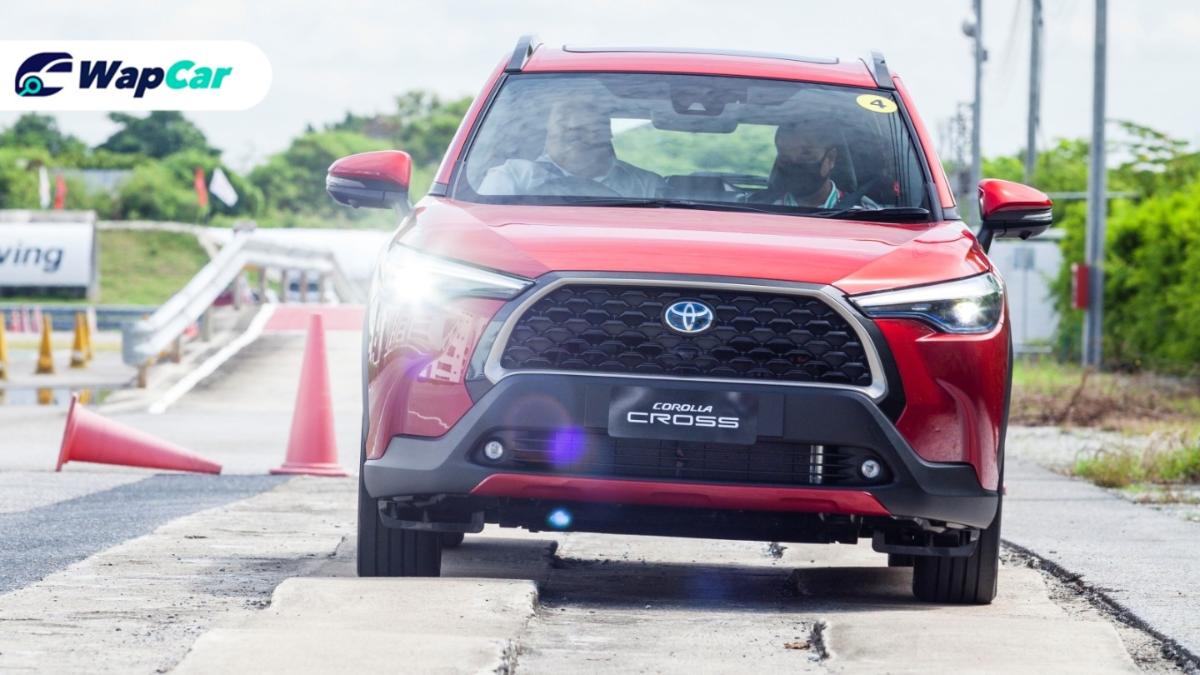 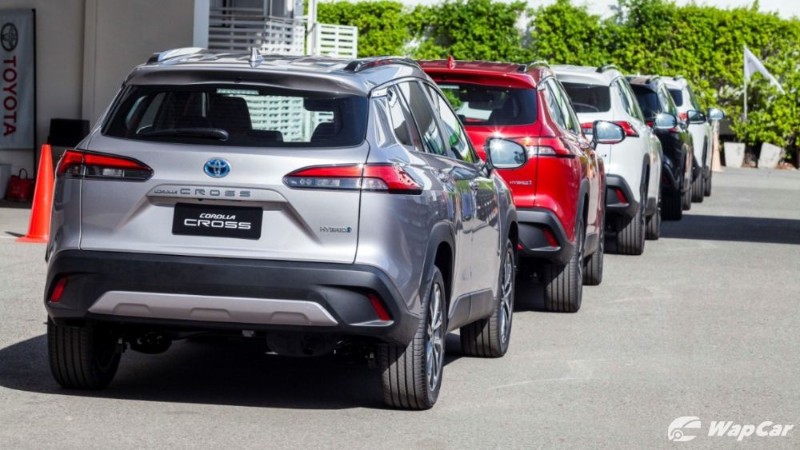 As for the Malaysian market, the Corolla Cross will make its way here and UMW Toyota Motor hinted that it will be locally assembled.

Currently, the manufacturing plant at Bukit Raja has a capacity of 50,000 units per year. According to MAA’s production data, the plant produced around 37,000 units last year, which translates to about 75% utilization of the plant. Should demand rise, the plant can be expanded. 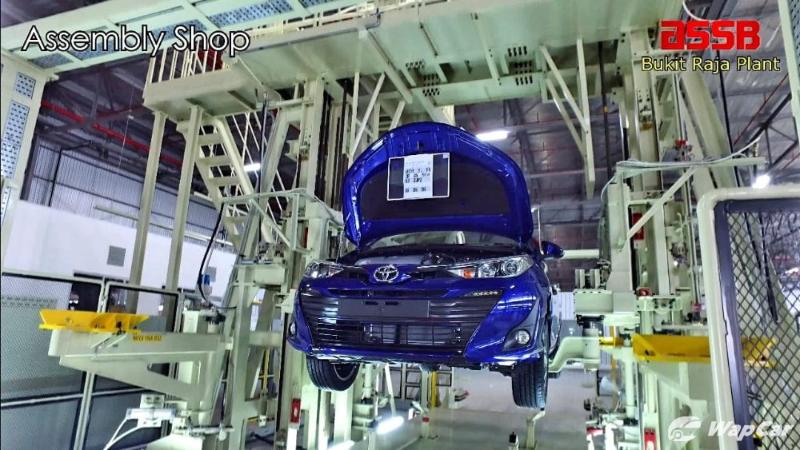 Only 2 models are assembled in the Bukit Raja plant – the Toyota Vios and Yaris. With RM 2 billion invested in the plant, it would be logical to expand the models produced in the plant.

Meanwhile, the Shah Alam plant produces the ladder frame chassis vehicles like the Toyota Hilux, Fortuner, Innova and Hiace. Combined, the production capacity for UMW Toyota Motor is around 100,000 units. 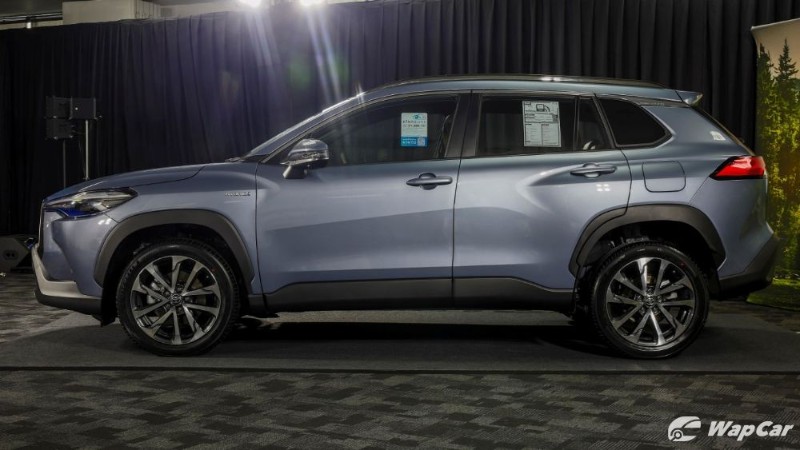 Seeing how the SUV segment is booming, it’s only natural for UMW Toyota Motor to be keen for a slice of the action. Both the Toyota RAV4 and CH-R are imported and priced higher than its main rivals.

Being locally assembled, the Corolla Cross will be cheaper than the Thailand imported Toyota CH-R. 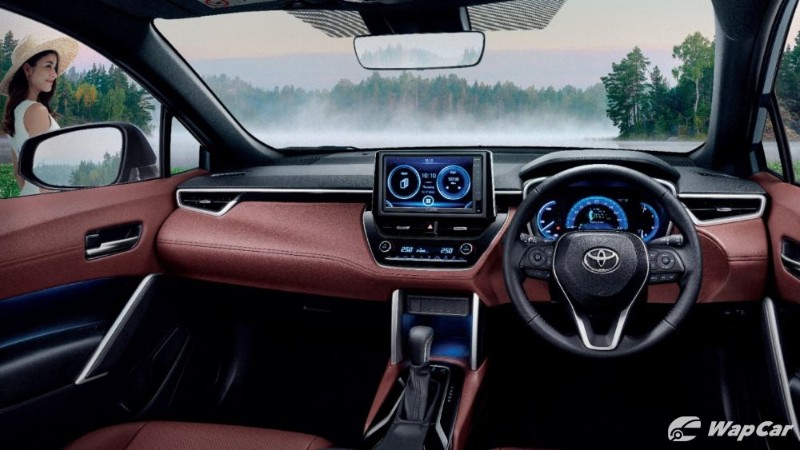 So when will the Toyota Corolla Cross arrive in Malaysia?

Since production of the Corolla Cross has begun in Thailand, a 6-month time frame is reasonable for localization.

However, the Covid-19 situation may complicate plans and processes. So, we’re predicting that the Corolla Cross will arrive some time in late-Q1 to early-Q2 2021. 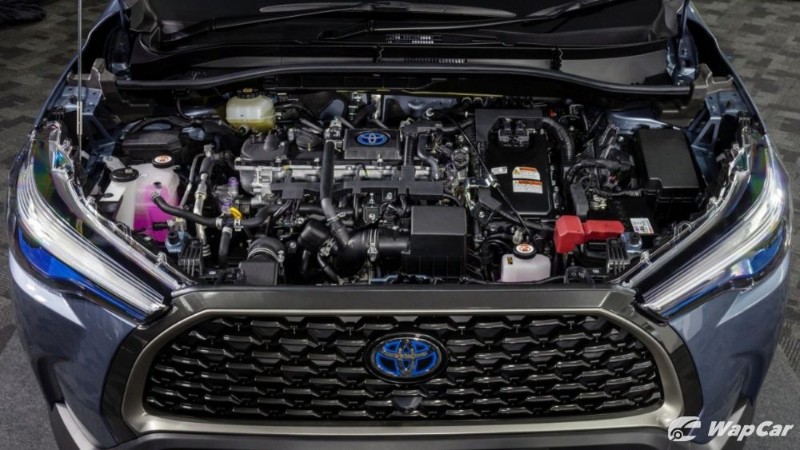 To recap, there are two engine options available for the Toyota Corolla Cross, both 1.8-litre but one is supplemented by an electric motor.

The 1.8-litre hybrid makes a combined output of 122 PS, while combined torque output isn't specified. The non-hybrid model features the familiar 2ZR-FBE unit shared with the Corolla Altis and CH-R. It makes 140 PS and 177 Nm of torque, which is sent to the front wheels via a CVT.