Home > News > When you should turn off traction control? 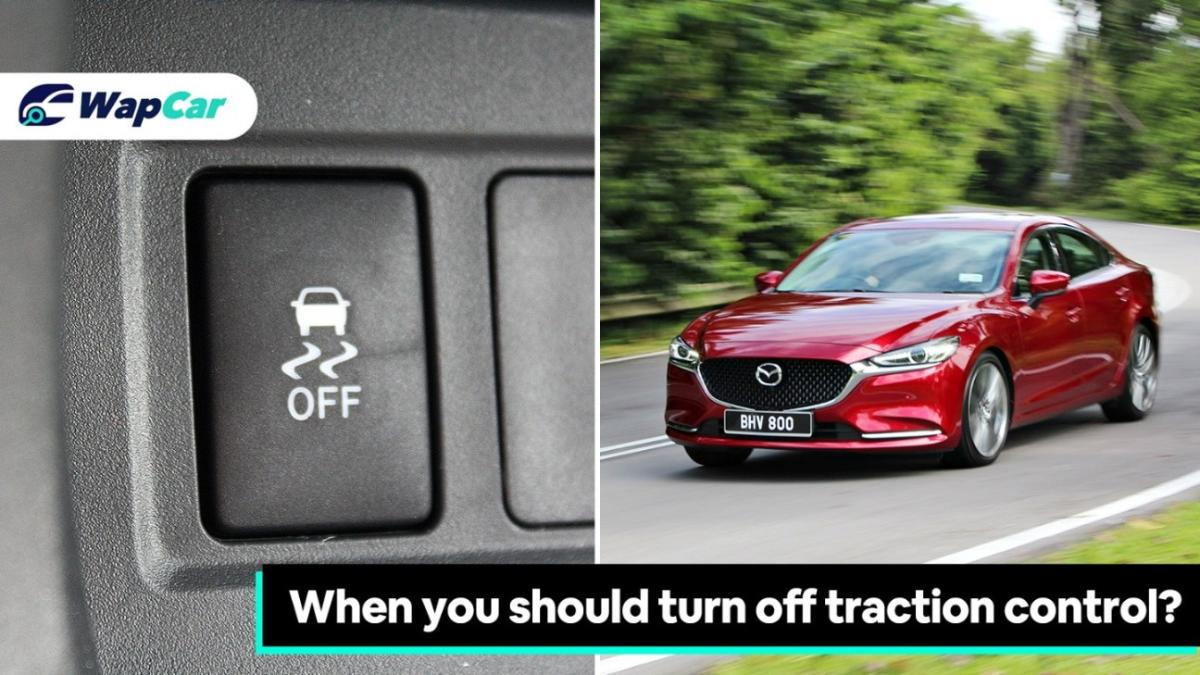 As the name suggests, the traction control system (or commonly referred to as TC, TRC, or TCS) is a safety feature designed to prevent your car from losing traction. When accelerating, its main task is to stop the wheel from skidding, slipping and/or spinning, especially going through a loose surface.

There are various sensors (the most common one is wheel speed sensor) on the car that is able to detect speed differences in each wheel and the speed it is moving. Depending on the types of vehicle and vehicle safety module, the system works in two different ways. 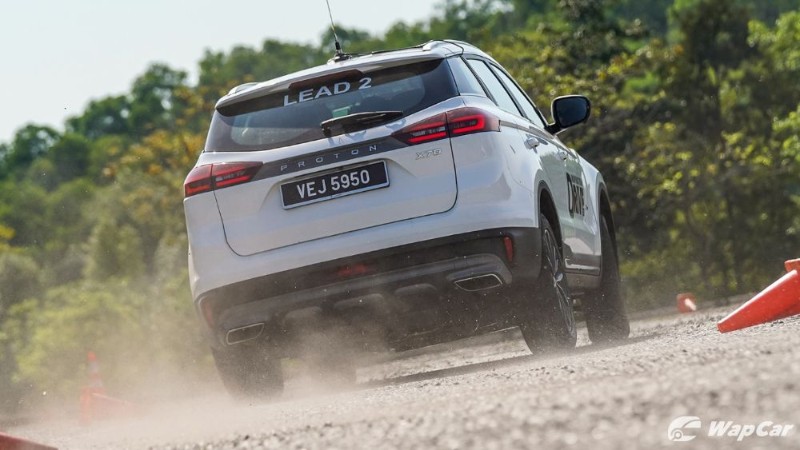 Firstly, the system will apply brakes on the individual wheel that is losing grip. The electronic control unit (ECU, the brain of the car) sends a signal to the hydraulic modulator to rapidly pump the brakes, which involves applying and releasing the brake in milliseconds to the affected wheel. Another way traction control works are by applying engine braking to reduce power to the wheels, or a combination of both power cut and braking at the same time to stabilize the car. 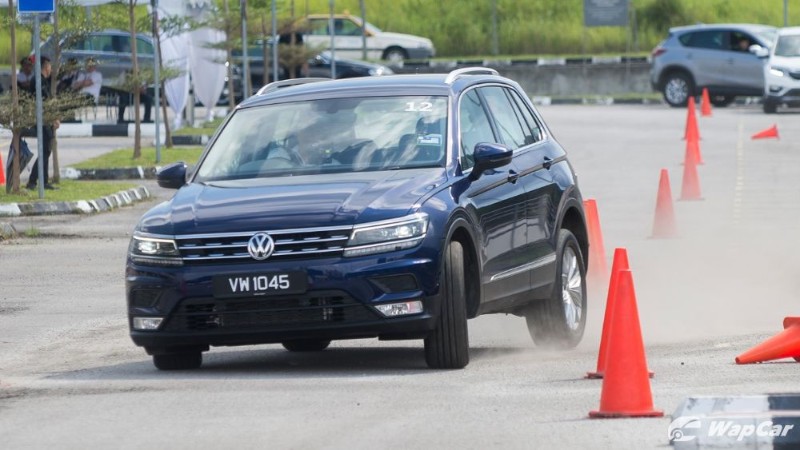 When the traction control system intervenes, the following icon will flash on your meter:

Do not be confused with Electric Stability Control (ESC) however, as ESC uses yaw, lateral acceleration, and steering input sensors with brake intervention and the active brake differential to maintain stability.

Why would I turn off traction control then? 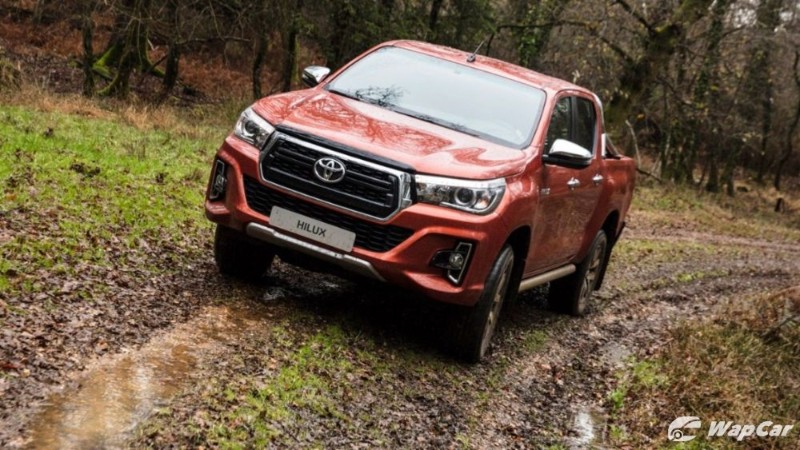 As a sensible driver, the ONLY TIME you would want to turn off traction control is when you’re traveling up a steep hill where the surface feels loose because of gravel and stones OR trying to get your car unstuck from the mud. Such situations, you need to turn off traction to allow the wheels to spin a bit more before digging into harder ground beneath for traction.

There’s a reason why the majority of new cars on sale in Malaysia now come with a traction control system. In a tropical climate country where it rains any other day, accidents involving a car that loses control are common, hence having traction control provides valuable peace of mind knowing you own or drive a safe car.

Even Formula One used to utilize the traction control system (before it was banned in 2008 as it was deemed cheating) in order to extract as much grip as possible because unnecessary wheelspin being a fraction slower than your competitor. Do note that usage of traction control in motorsports is vastly different compared to our real-life driving scenario.

Unless of course you think you’re the drift king, smoking up the rear tires going through corners in the most stylish way possible. But you’ll probably run out of talent and luck way before you can initiate a drift, and hit a tree instead. Say hello to your broken ego and high repair bills.

Lastly, please note that having a traction control system in your car is basically useless if you have a poor habit of tire maintenance or lacking in driving ethics because no traction control in the world can save you from stupidity. Please, always practice safe driving habits. Avoid driving aggressively, speeding unnecessarily through a corner, and tailgating way too close to another car. Be safe, everyone.