Home > News > Who Can Duck Out From The BMW’s Axing?

Who Can Duck Out From The BMW’s Axing?

Bitter, but model cutting is an obligatory course for BMW to go through this gloomy course. 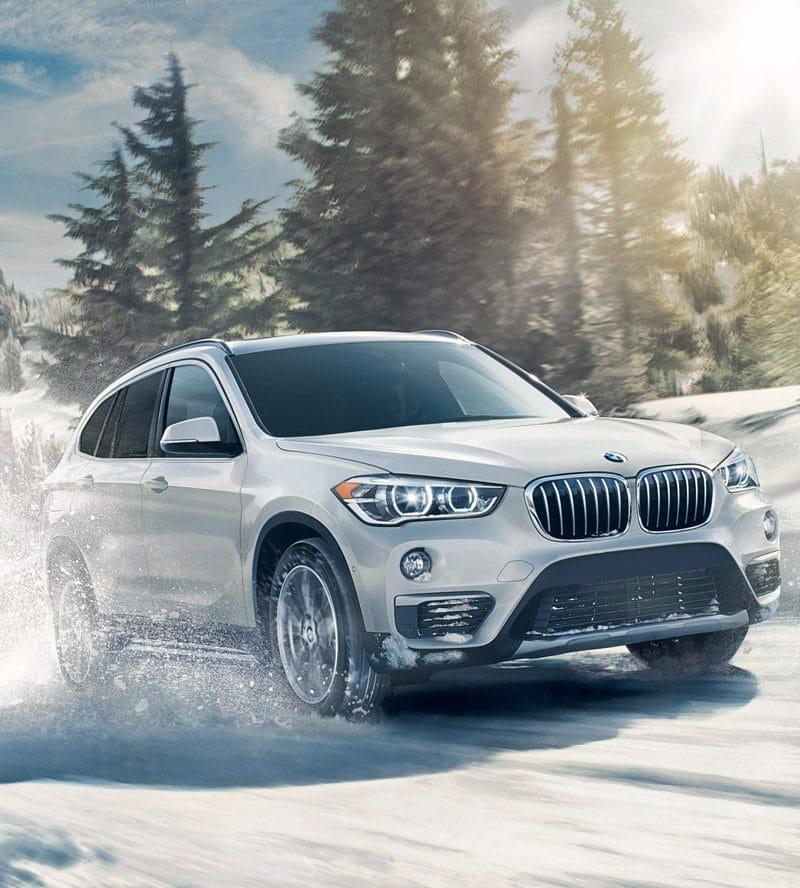 Majority of financial reports have been released by car makers for the first quarter this year. Automakers like Audi, Mercedes are struggling with the fact that they are drawing fewer profits from car retails ranged under RM 180K. Same applies to BMW, and it’s curious to see how BMW would tide over these rainy days.

Besides taking the hit from tariff war, BMW also sweating a lot in building new factories in Hungary and Mexico, converting the existing mill to build more electrified cars in response to Global GHG Emission Initiations, and bearing up more uncertainty cost including a pending anti-trust violation penalty imposed by the EU. 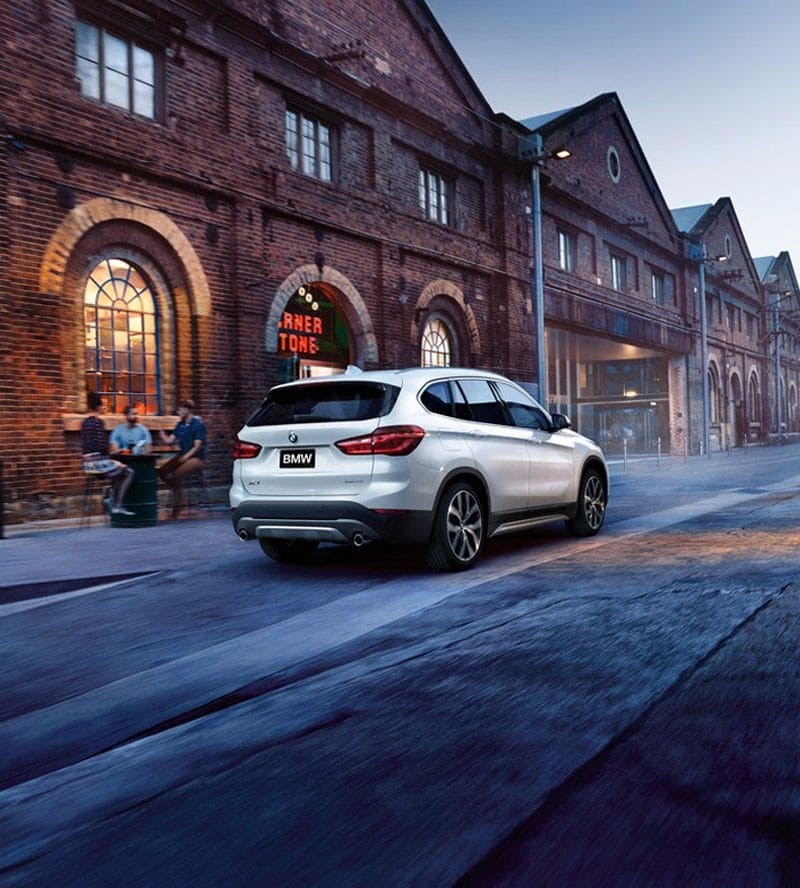 Considering the share prices in the EU has decreased by 47 percent this year, the make needs to refine its financial strategies and streaming more on the plug-in hybrids and full EVs production.

One crucial easy way to deal with the budget cuts while also launching new EV, since no shortcut is on the table, is to accommodate more electric vehicles into the niche left vacant by models buried.

We can foresee heuristically that some slothful contributors in BMW 1-3 Series, including AWD and three-door version from 1 Series, 2 series and its Gran Tourer version, as well as lower-trim 3 Series and also the Gran Tourer version, are on the BMW kill list. While 2 Series convertible, standard-wheelbase 7 Series and both two-door 8 Series variants are susceptible to the toll. However, the 6 Series GT, 7 Series, 8 Series Gran Coupe and the X2 are of high possibility to duck out from BMW axing.

Instead of phasing out the i3 once and for all, BMW is about to transform the model into EV or fuel-cell vehicle.  For i8, however, can strive to survive with a redesign in 2020.