HomeNewsWho has the best CVT? Perodua, Honda, Toyota or Nissan?

Who has the best CVT? Perodua, Honda, Toyota or Nissan? 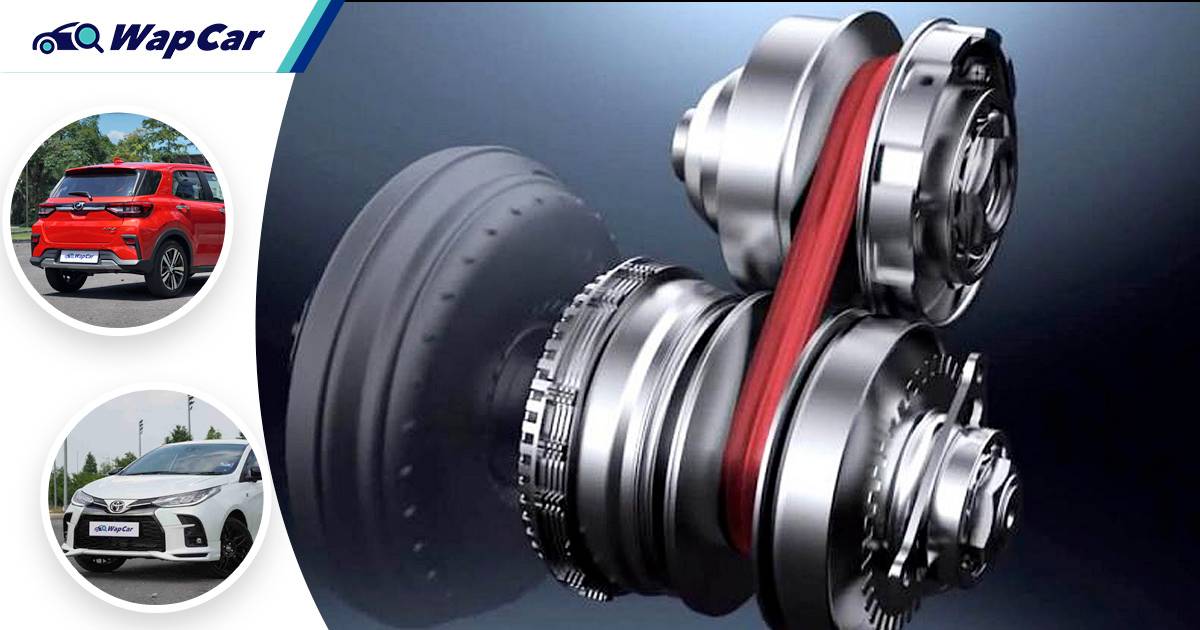 What does the Honda City, Nissan Almera, Perodua Ativa, and Toyota Vios have in common? The answer is their transmission of choice: continuously variable transmission, or CVT in short. 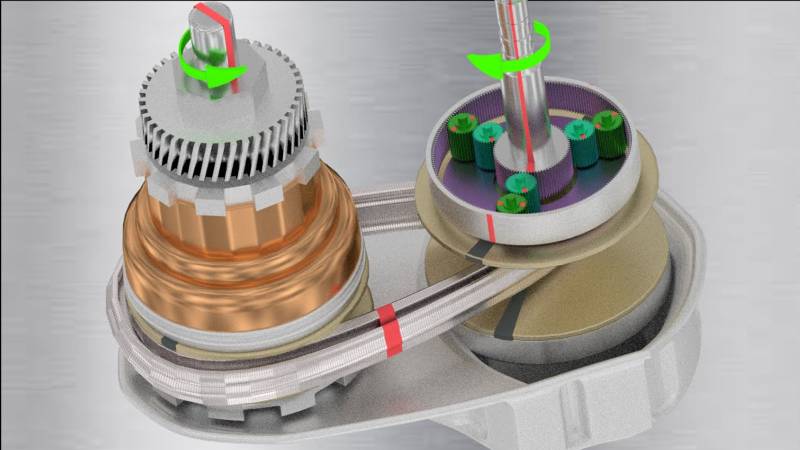 You see, as opposed to the tried-and-tested four-speed torque converter automatic, a CVT transmission is not only physically lighter, it is also far more efficient and cheaper to produce. A win-win situation for many car manufacturers aiming to improve their models’ fuel economy.

Which CVT transmission is good? 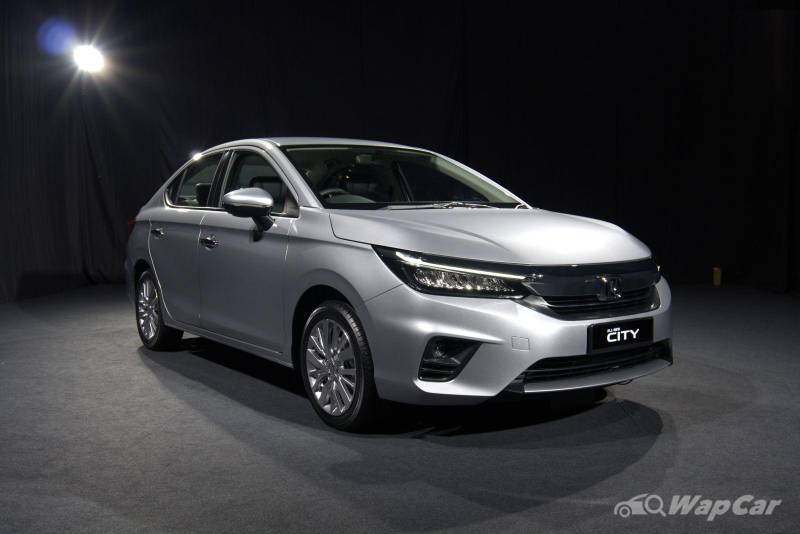 Drawing from our experience of sampling various CVT-equipped cars over the last few years, we generally found that most CVTs out there offer a smooth and quiet operation, largely because these CVTs utilize a torque converter to send power to the driven wheels. 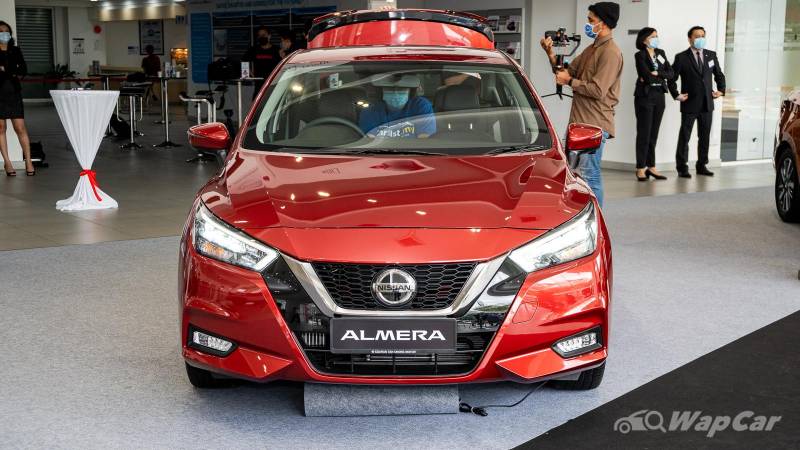 Take the Nissan Almera for example. The new generation model ditches the archaic four-speed torque converter automatic in favour of a more modern CVT transmission. Compared to rivals like the Honda City and Toyota Vios, the Almera’s CVT is far more responsive, allowing for a more enjoyable driving experience. 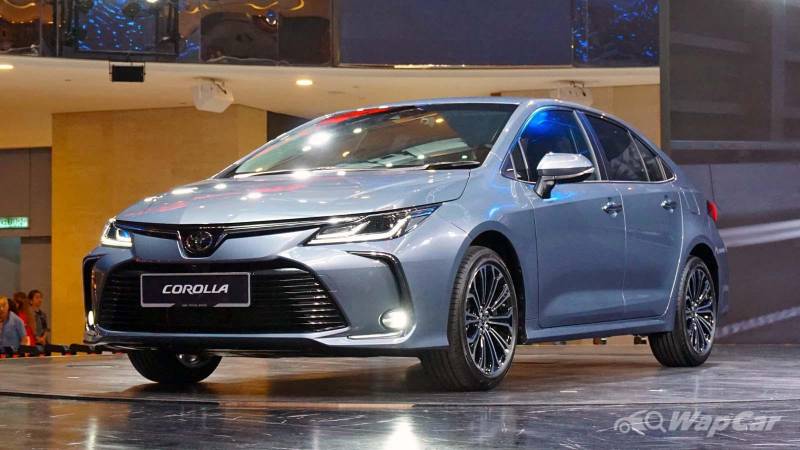 Another noteworthy CVT is the unit found in the Toyota Corolla Altis. Although the Malaysian-spec Corolla Altis is not fitted with Toyota’s Direct Shift CVT, we found that it feels more direct and the whining noise associated with the previous-generation model is gone.

Honda’s CVT transmissions are also worth a mention. Unlike Toyota and Nissan who sources their CVT transmissions from Aisin and Jatco respectively, Honda does it in-house. The end result is a more seamless pairing between engine and transmission, as Honda is responsible for both.

In the case of Honda, both the Honda HR-V and Civic's CVT transmissions are amongst the most seamless examples we've sampled to-date, often times used as benchmarks for how a CVT should be.

Also Read: Review: Honda HR-V, still worth your attention over the Proton X70?

What about the Perodua Ativa’s D-CVT? 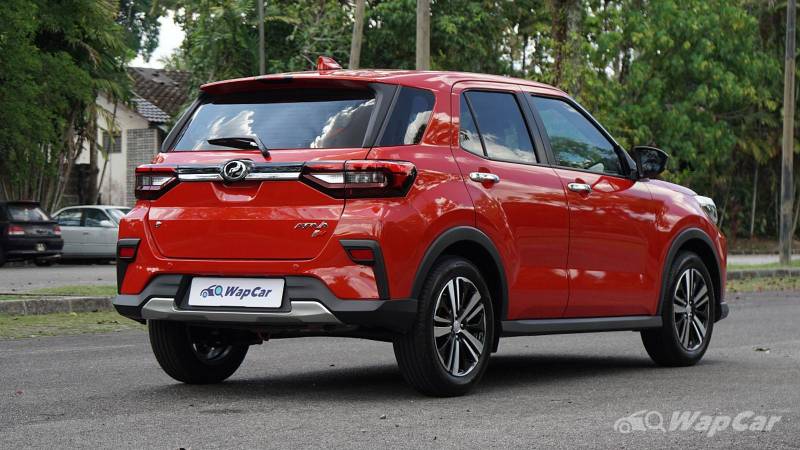 Unlike traditional belt- or chain-driven CVTs, what sets the Ativa’s D-CVT apart from the competition is its combination of belt and planetary gear set. Planetary gear set is used to complement steel belts to give the CVT a more direct feel.

Like any other CVT, the D-CVT utilizes the belt at start-stop and lower speed conditions.

At medium to higher speeds, the clutch engages and power is routed to the planetary gear set, creating a simulated torque converter automatic sensation.

Without getting too technical, D-CVT works oppositely from Toyota's Direct Shift CVT, seeing that the planetary gear is used at higher speeds instead of start-stop conditions. 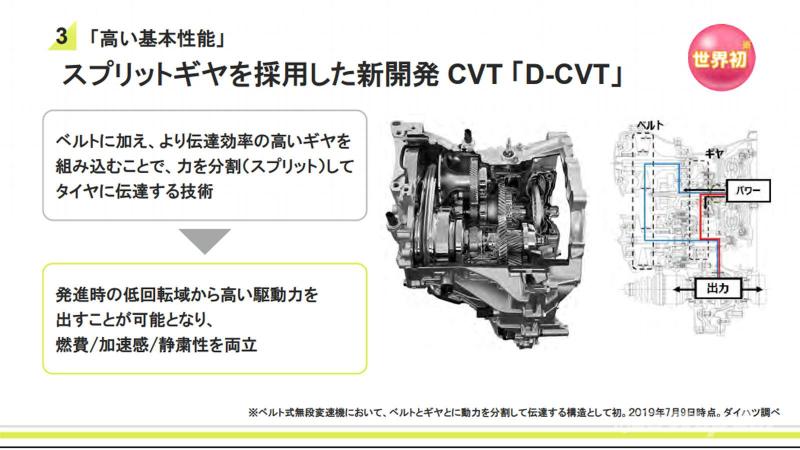 The end result is a driving experience that sets itself apart from other CVT-equipped models, yet still able to deliver the fuel consumption that CVT transmissions are known for.

What cars have a CVT transmission?

As mentioned in the first paragraph, CVT transmissions are quickly becoming the de-facto transmission in Malaysia, as they offer excellent efficiency as well as lower cost. 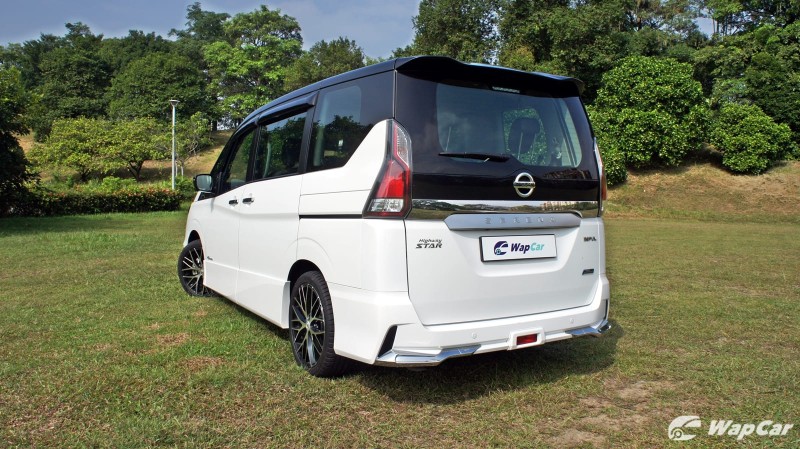