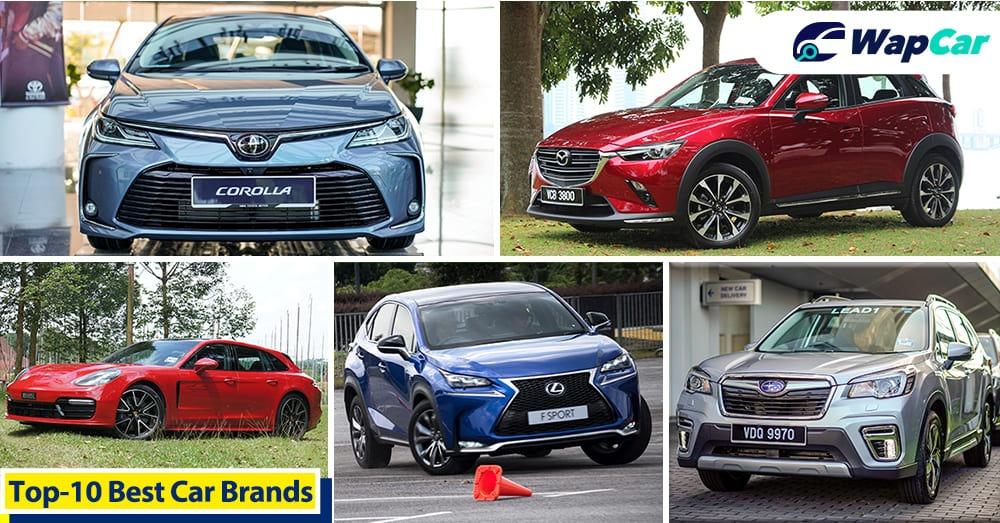 What’s the most reliable car brand? What brand should your next car be? Depending on who you ask, you will get different answers, depending on how they choose to make their assessment.

If you were to ask the Americans at Consumer Reports, the best brands to buy are Porsche, Genesis, Subaru, Mazda, and Lexus, in that order. 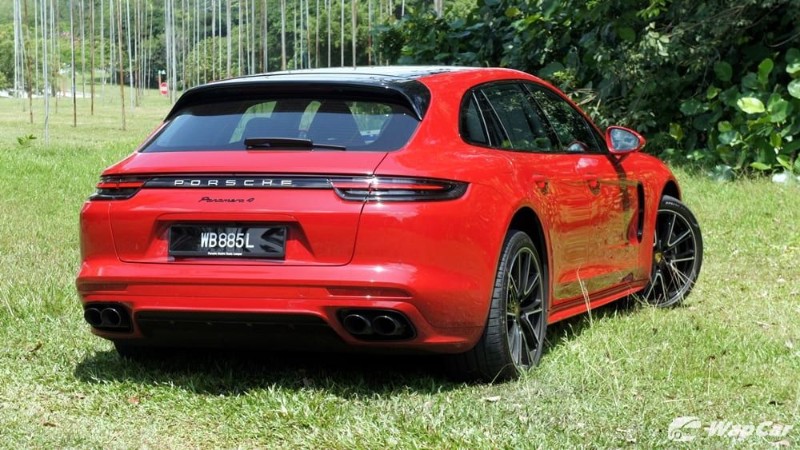 Something is clearly not right when a brand like Porsche tops the list of a consumer-friendly buying guide so take this with a pinch of salt. But Consumer Reports is not wrong, it’s just that their method of assessment might not be very relevant to you, more on that later.

Let’s take a look at what’s the best car brand to buy, and what’s worst, for year 2020. Note that this list considers not just reliability, but also comfort, driving performance, owners’ satisfaction, and safety.

Key take away: 2020 marks the coming of age of Hyundai’s luxury arm Genesis. It now ranks above Lexus. Too bad that brand has been discontinued in Malaysia.

The first generation Genesis G80 (previously sold as the Hyundai Genesis) was launched in 2015 at RM 389k, putting it well into a Mercedes-Benz E-Class/BMW 5 Series territory. Hardly anyone outside of importer Sime Darby Motor and its affiliated companies bought it, and it was discontinued soon after.

Being an imported model, Genesis cars will always be priced at a disadvantage against locally-assembled BMW and Mercedes-Benz models. It’s a similar predicament for Lexus in Malaysia.

American buyers are also less brand conscious than Asian or European buyers, which also help upstart brands like Genesis to gain traction. As long as the product is good and the price is good, buyers will come. Americans have a stronger opinion in buying the cars they like rather than what their neighbours or friends tell them they should like.

Case in point – Asian buyers will say that a Genesis/Lexus is a glorified Hyundai/Toyota, but won’t admit that an Audi or a Porsche is a Volkswagen underneath.

Thus explains why Lexus and Genesis can do well in the US but not in Europe or even their home markets in Japan or Korea. 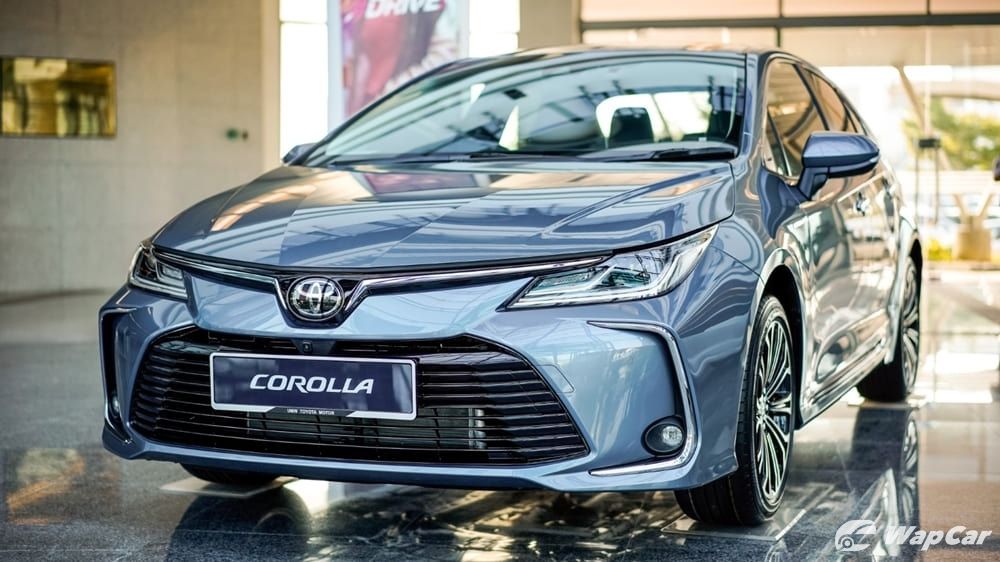 You will also notice that traditional favourites of reliability like Honda and Toyota are ranked quite low, outside the top-10. There’s a very good reason to that and it’s related to how Consumer Reports tabulates the overall score. 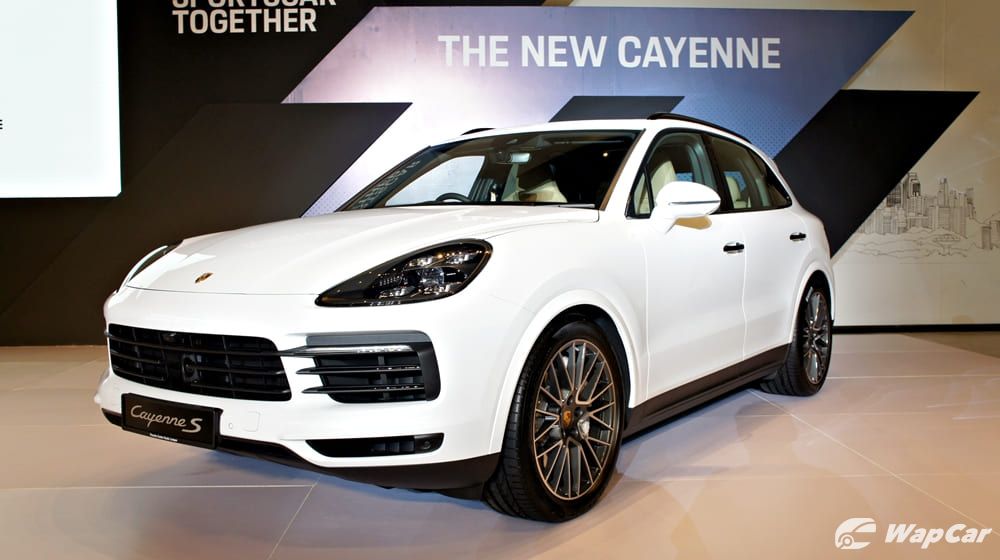 Look at the last column, Models Tested/Recommended. The methodology favours niche brands with less models. Consumer Report doesn’t make any distinction between Porsche scoring a 100 percent tested/recommended score when it had launched just 3 new models – all expensive ones - in 2019/2020 versus Toyota’s 18 models (13 models made it to the Recommended list).

Obviously the mass-market brand that sells a wider variety of cars, from cheap cars aimed at college students to high-end sedans/SUVs, will have its own share of hits and misses. 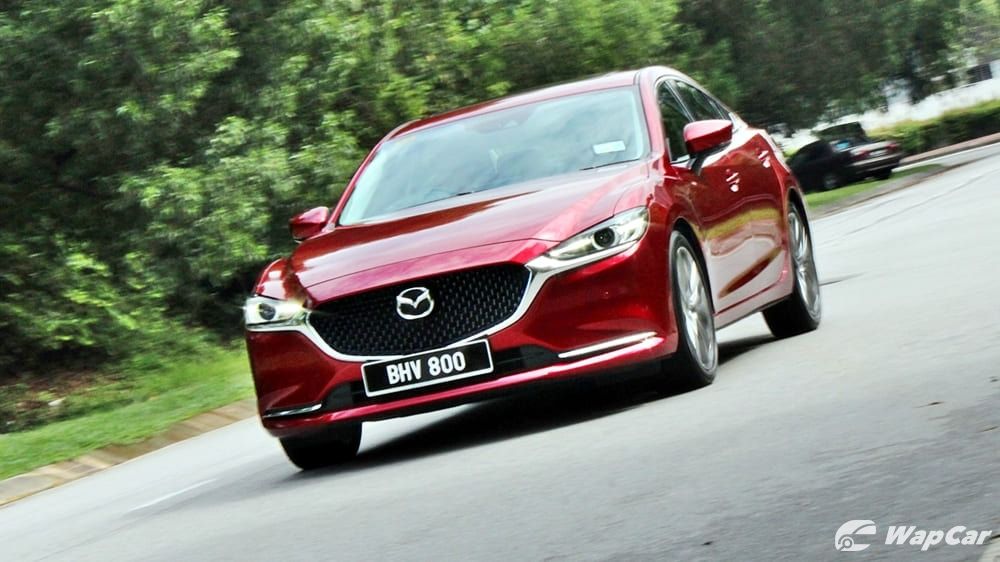 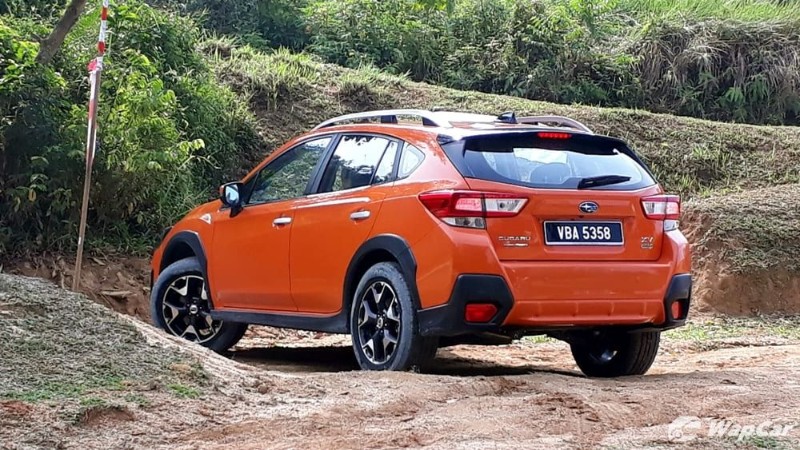 What is the most reliable car brand?

If reliability is what you want to know, the answer is easy. It is without a doubt, Toyota/Lexus and Mazda. Out of Consumer Report’s 2020 top-10 most reliable cars list, six are by Toyota/Lexus, three are by Mazda.

The top-10 most reliable cars of 2020, according to Consumer Reports:

Of course, this being an American publication, many of the models listed above are not relevant to us. From the list, only the Mazda MX-5, CX-3, CX-9, and Lexus NX are relevant to us.

The best SUV according to Consumer Reports, is the Subaru Forester. It’s practical, offers good fuel economy, drives well and offers a comfortable ride. Despite being a tall riding SUV, access is easy for both short and tall drivers, and outward visibility is good.

As for the list of cars to avoid, Consumer Report's list of most unreliable cars is populated mostly by American and Italian brands that are not sold here, so it's not quite relevant to us, except for the Volkswagen Tiguan.