Home > News > Why are today’s luxury cars not as comfortable as before?

Why are today’s luxury cars not as comfortable as before? 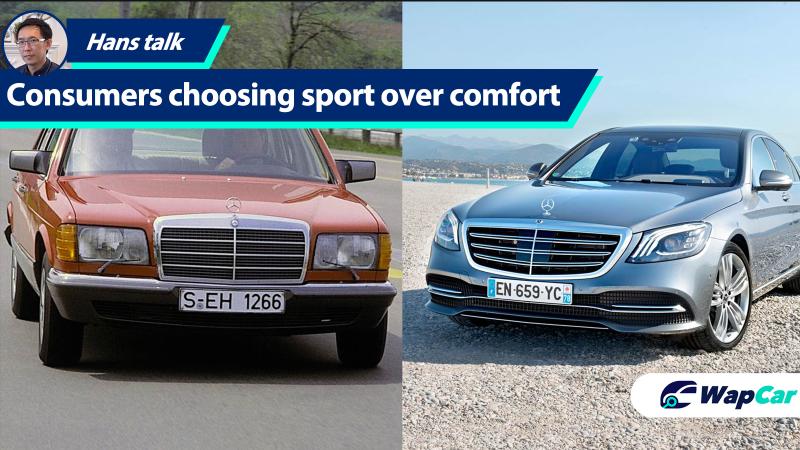 Not very long ago, when the world was a simpler place, every car brand has a very clear distinct identity.

Big French cars were the most comfortable ones, with good reasons too - because French roads are noticeably poorer than German ones. Old Citroens had a very soft and supply ride, but yet held the body firmly when you up the pace.

These days, every other car is a turbocharged 4-cylinder, and they all ride more or less the same. Our last back-to-back review of the Mercedes-Benz C200 and BMW 320i shows how little separates the icons of Stuttgart and Munich now, and we don’t mean it in a good way.

Both are equally poor in ride comfort, but with the BMW still maintaining an edge in handling.

Apart from the S-Class, it’s been a very long time since I’ve been impressed by any recent Mercedes-Benz model’s ride comfort.

The C-Class suffers from a badly offset driving position, where the steering rack is angled towards one side while the pedals are off-set to the opposite side.

The current W213 generation E-Class is rather uncomfortable by Mercedes-Benz’s high standards. The seats offer poor support, and it doesn’t matter which suspension option is selected, they are all mediocre.

In comparison, the previous W212 was a high point in the E-Class lineage, it’s probably the most comfortable E-Class ever made. Go even further back, take a ride in an immaculately maintained W124 E-Class, and you will wonder if Mercedes-Benz have lost the fine art of suspension tuning.

Let’s not get started on the A-Class.

It’s not just Mercedes-Benz. The current G20 BMW 3 Series is not as comfortable as the previous F30 generation model that it replaces, although it handles a lot sharper now.

Kia’s design maestro Peter Schreyer, who oversaw one of the most successful rebranding exercise in recent history, summed it up nicely. 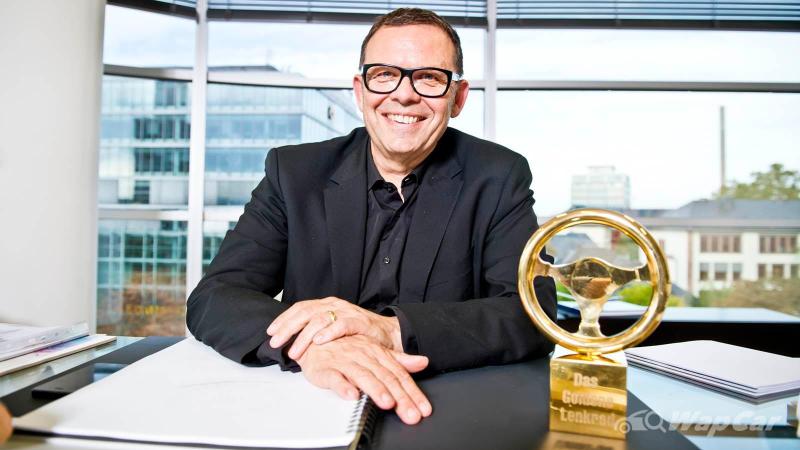 “I think with many cars, customers don’t look at the practicalities. They want a cool car. If you look at the success of the Mercedes A-Class – you can hardly get in the rear – but it’s very successful. Mercedes didn’t care, and they thought right,” said Schreyer in an interview with Australia’s CarAdvice, on market trends for lifestyle cars.

The A-Class still ranks as one of the top-5 most uncomfortable cars I’ve driven in the last decade, but who am I to say it’s a bad car? It was the most successful A-Class in history and to Daimler, that’s the only result that matters.

Another evidence is the migration to luxury SUVs. All else being equal, an SUV is always less comfortable than an equivalent sedan. It’s just simple math. For every one degree of motion, the point further away from the centre of motion (i.e. a tall SUV) will naturally trace along a greater arc (i.e. movement of your head/torso) than a point that's closer to the centre, a lower riding sedan for example. 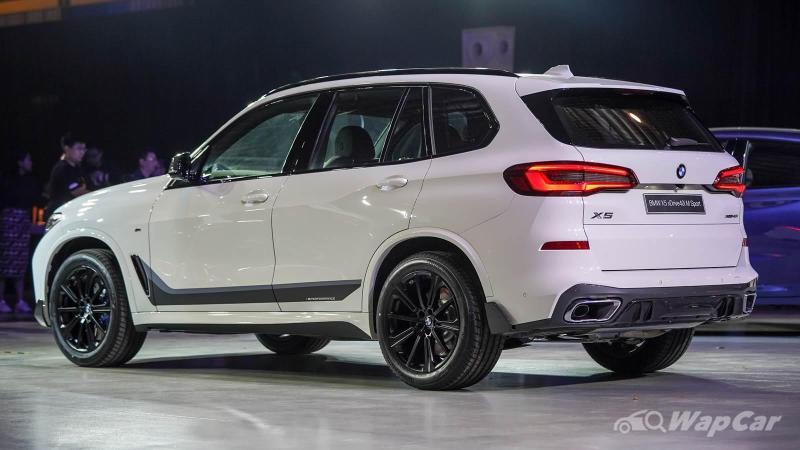 Also, two-box body style SUVs lack the additional noise insulating properties of a three-box body style sedan. WIthout a closed boot, noise from the rear axle permeates through the cabin. But that hasn’t stop customers from migrating to SUVs.

To customers, how well a luxury car drives or rides matter less than acquiring nods of approval from the people around them. 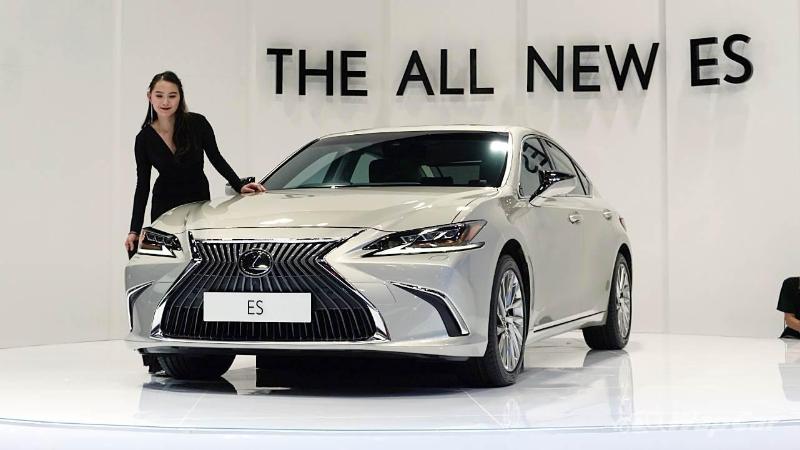 A Lexus ES rides way more comfortable than an E-Class, drives better too, but good luck trying to sell a Lexus to someone who’s looking for a three-pointed star.

Today, customers shopping for a premium car care more about the headline grabbing output numbers, if it laps the Nurburgring circuit in under x minutes, how cool it looks, and how well their peers collectively agree that it’s a good car, rather than how well it rides and drives.

Is a BMW M4 the best M ever? It's debatable but that’s another story. Plus, BMW M today represents a different philosophy from before and that’s also a reflection of changing customer demands.

Nobody wants a stealth ‘sleeper’ M car that hides a lot of power underneath an assuming body anymore. Today’s M customers want to shout to the world that they’ve paid good money for their car and car manufacturers have to adapt.

Also, with chassis tuning there is a point where putting more horsepower corrupts the purity of a car’s handling and ride. With more power, you need more complex control systems, and every layer of added complexity dilutes the driving purity – it’s something that only those who drive a Lotus Elise, Mazda MX-5 or Toyota 86/Subaru BRZ will understand.

Our resident advance driving instructor Jason Ngion is one of those who traded maximum power for maximum smiles, and has explained his reasons here.

Car companies know that very well too but they also devote considerable resources to studying what consumers want, and it turns out that, customers care about their image than anything else.

In short, society has become vainer than ever before, and the development priorities of today’s cars are a reflection of that.

Today’s definition of a good looking car include big wheels wrapped around by thin sidewall tyres. But that also means ride comfort has to be compromised.

At the same time, development teams need to pack ever more gadgets into the car, comply with ever tightening emissions and safety regulations.

With more complex features come additional weight. At the same time, demand for power is not going to go down. This makes the job of suspension tuning more difficult.

As cars get bigger and heavier, wheel sizes have to go up as well, to match the increasingly higher shoulder and boot line.

The once-controversial E60 generation BMW 5 Series was the first example of this. Without the complex convex-concave surfaces and high boot line, it’s impossible to hide the car’s additional mass.

Remember that the E60 had to accommodate a massive 5.0-litre V10 engine for its range topping M5 variant too.

The E60 also marks a turning point in car design, where cars are becoming too big to look proportionate with thick side wall tyres wrapping around small wheels.

The original 1989 Honda NSX, the most comfortable supercar of the ‘90s, only needed 16-inch wheels. Today, even a Honda Civic comes with 18-inch wheels.

Then there’s the other problem of model variant counts spiraling out of control. Take the E-Class for example, it now has at least 46 possible body, engine, and transmission combinations! And we haven’t even include long-wheelbase specials for China, or the taller All Terrain variant of the Estate.

It’s impossible to have one, or even just two or three suspension settings to cover the entire range of the E-Class’ weight and power spread.

Not only that, customers (or in our case, the local distributor) have three different suspension technology types to choose from when configuring an E-Class – conventional fixed steel ones with various ride height settings; adaptive ones come in two types - passive adaptive Agility Control suspension and active adaptive Dynamic Body Control control; and lastly Air Body Control air suspension. 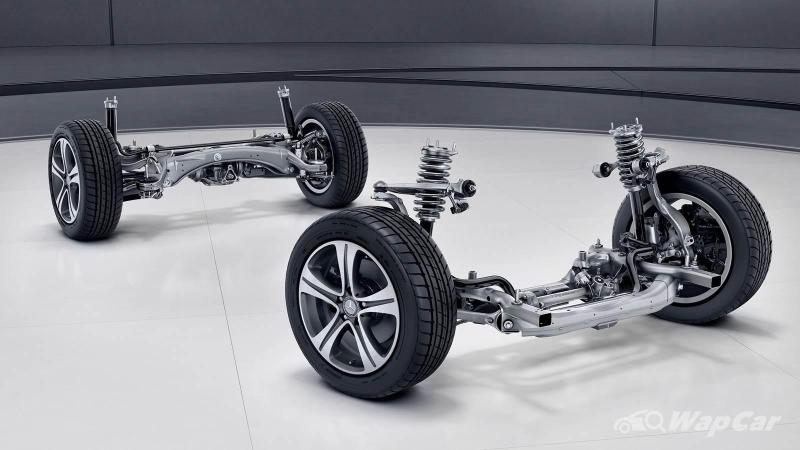 Surely it’s impossible to expect Daimler engineers to meticulously tune each of these suspension types the way the way the used to, for each E-Class body style and powertrain combo.

In an ideal world, all parts of the car will be developed with equal attention but we live in a world where time and money is not limitless. Each car is developed according to a certain set of priories and these days, electrification and infotainment have overtaken ride and handling in the priority order. 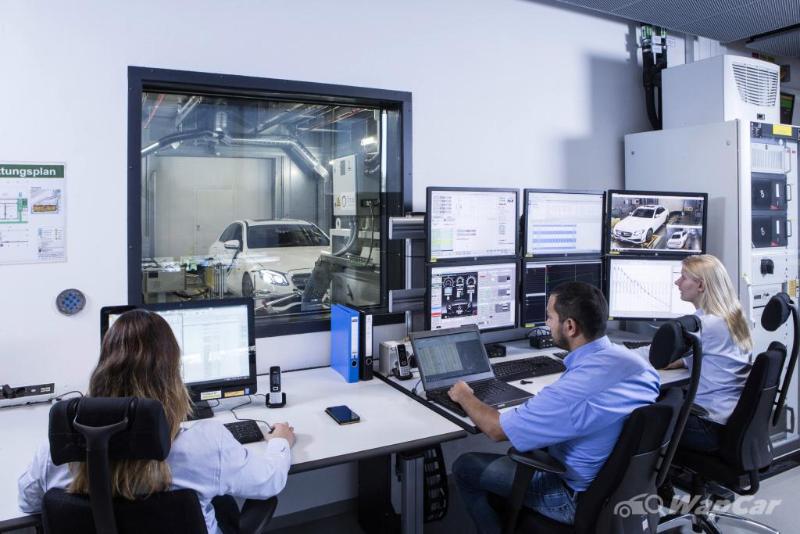 This is probably one of several reasons why Japanese models, which typically have fewer variants, even in international markets, tend to be more comfortable than their German counterparts now.

The aforementioned Lexus ES for example, is only offered in 4 variants – 3 naturally aspirated petrol engines, and one hybrid, and only one sedan body style. This allows engineers more time to perfect each variant’s ride and handling.

It also explains why the latest generation of front-wheel drive D-segment sedans like a Camry, Accord or Passat, which have less variants, now offer better ride comfort than many premium compact executive sedans.

If you want to know how a proper luxury sedan used to ride, seek out an immaculate condition W126 generation Mercedes-Benz S-Class, and beg the owner for a ride in one. The W126 came from an era where people didn’t try to mix and match incompatible things like sport handling and ride comfort together. 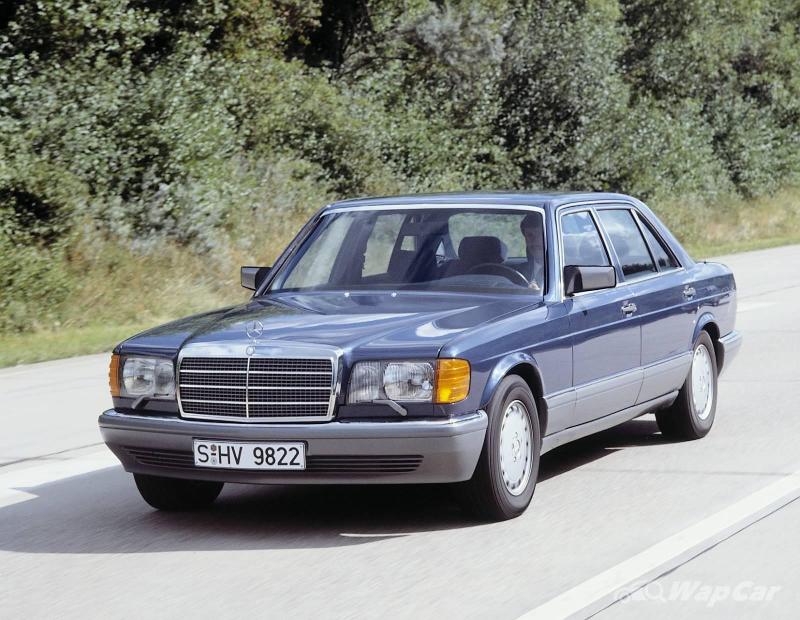 The W126 was designed purely for comfort in mind and it achieved all that excellence using purely mechanical, low maintenance suspension that are built to last.