Why couldn’t the Toyota Voxy/Noah sell well in Malaysia? 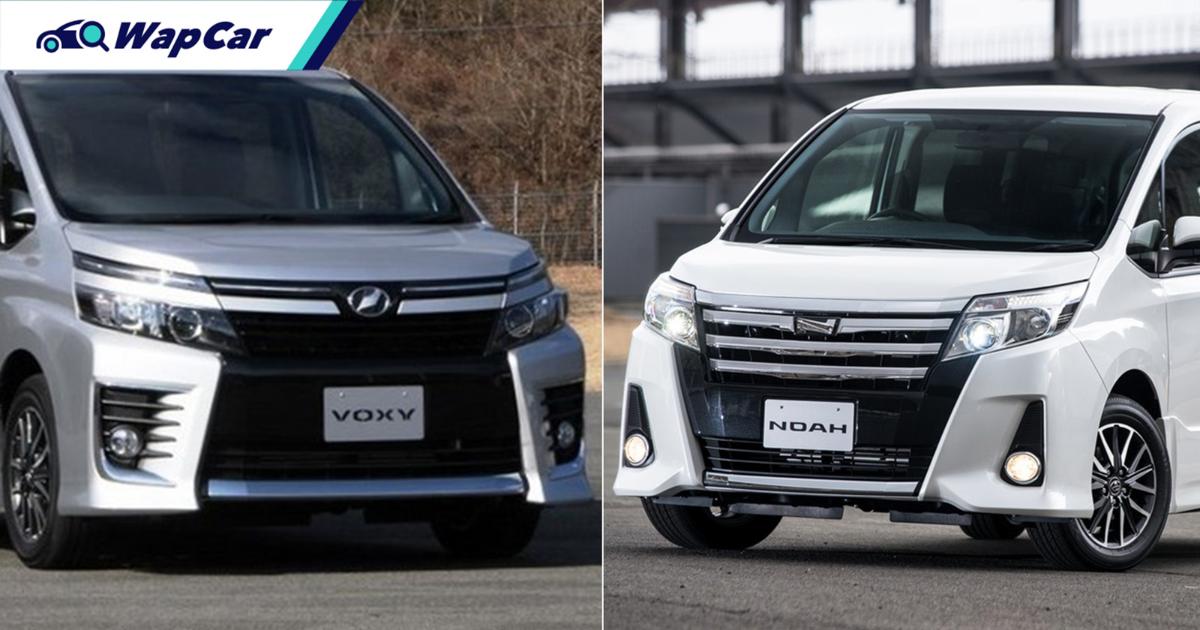 The MPV boom is long gone now with many buyers opting for 7-seater crossovers or SUVs. That said, the market hasn’t really gone extinct with models like the Toyota Alphard/Vellfire twins still in demand aside from budget options like the Proton Exora and Perodua Alza.

However, Toyota has another set of MPVs that sit below the Alphard and Vellfire. The Toyota Noah/Voxy/Esquire triplets (collectively called the Noah series) are competitors to the Nissan Serena in Japan. While the Serena is officially sold in Malaysia, the Toyota Noah series is only available through grey importers. 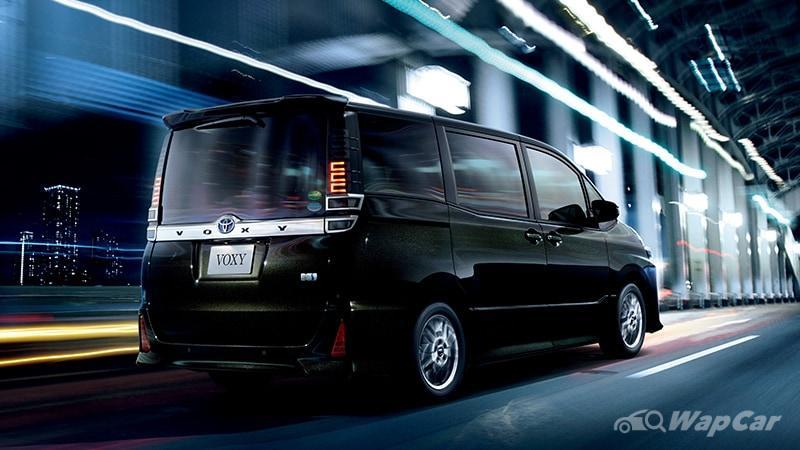 As much as Malaysians embrace the Alphard/Vellfire, the same love is not as seen clearly with the Noah series. It has a boxy design similar to its larger sibling too but is powered by smaller engines – a 1.8-litre petrol-hybrid or a 2.0-litre petrol engine. That should make it more budget-friendly right?

Well, not quite. Even if the Noah series has cheaper road tax, a quick look at the online classifieds shows that prices for some units are similar to a Toyota Alphard albeit slightly older. For most Malaysians, it’s a no-brainer to go for a larger vehicle for around the same price. More bang for your buck indeed.

Reason #2: Not enough supply or demand 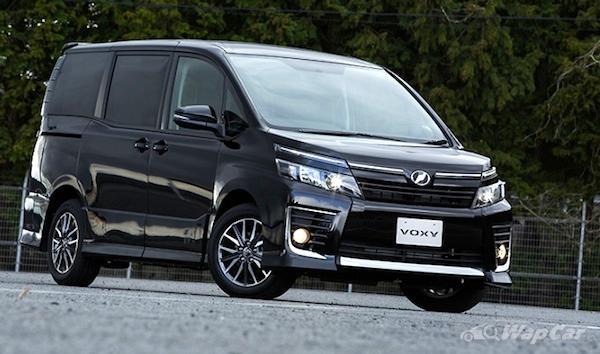 Then there’s also the issue of the Noah not being in demand compared to the Alphard. Part of this is due to the Alphard selling around twice more in Japan than the Voxy or Noah. With such huge supply, that led to lower prices.

Thus, it’s easier to scour around the classifieds or even walk into your nearest recon dealer and get an Alphard/Vellfire than a Noah/Voxy. As long as they're white or black. 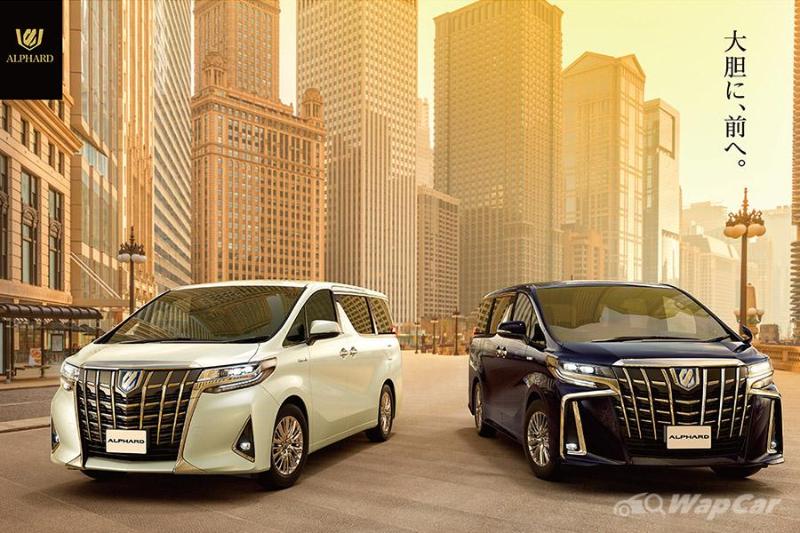 The Alphard has already established itself as a favourite not only among Malaysians but also in Japan too. It was one of the best-selling cars (as well as one of the most stolen) in the country in 2020 and based on recent sales data, that is no fluke. 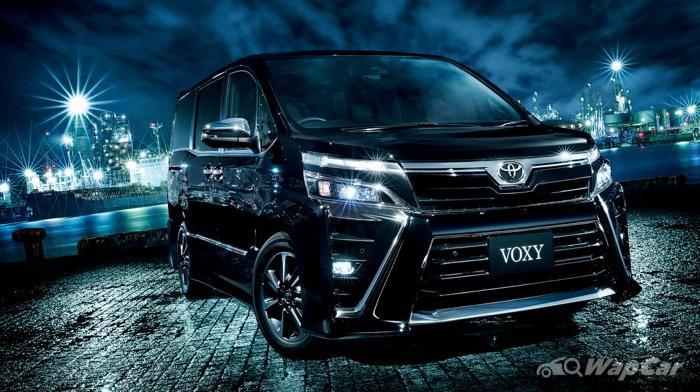 It maintains its position as the best-selling MPV in Japan in the first four months of 2021 with a combined sales total of 41,680 units. Meanwhile, sales for the Voxy and Serena are at 29,244 units and 24,554 units respectively.

The Alphard’s figures are interesting considering it is a luxury MPV. Japanese buyers are also more in favour of smaller MPVs like the Toyota Sienta and Honda Freed with the two models close to the Voxy and Serena’s sales figures (Sienta: 25,678 units, Freed: 26,118 units).

As such, mid-size MPVs like the Serena and Voxy are slowly losing in sales. Hence, that may also affect prices of recon units of the Voxy and Noah in Malaysia. 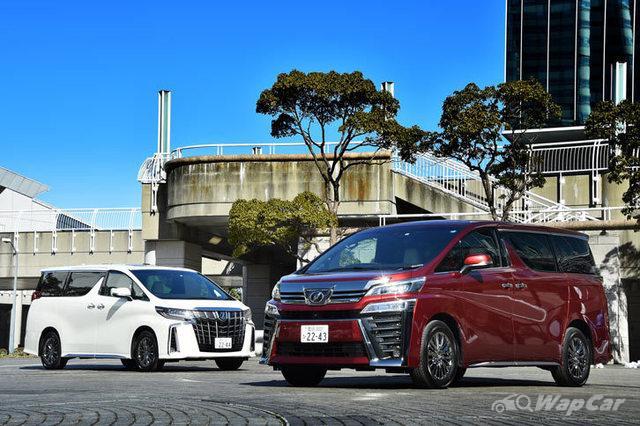 With the Alphard pulling a surprising win in Japan in MPV sales in general, buyers would rather just go big rather than sticking with something regular like the Noah/Voxy.

Malaysians are also generally not favouring boxy-looking cars, yet the opposite is seen with the Alphard/Vellfire. Though the latter’s time is nearly up as the Vellfire won’t continue for the next generation.

Also read: 2021 Toyota Vellfire updated in Japan – Down to only 3 variants! 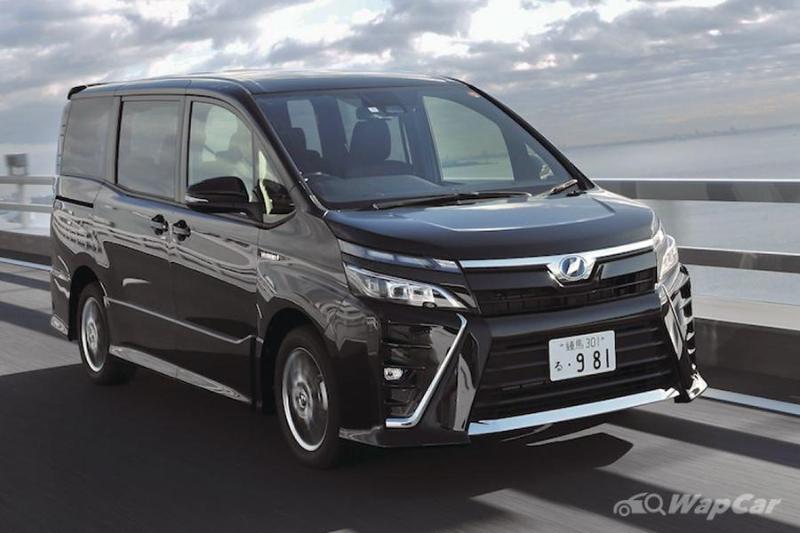 Still, the Noah/Voxy is an interesting purchase for those who wanted an MPV that looks as imposing as an Alphard/Vellfire, but with a friendlier road tax rate.

Also read: Nissan Serena vs Toyota Voxy: Which family MPV should you get?