Home > News > Why does it take so long for Proton to “merely” convert to right-hand drive?

Why does it take so long for Proton to “merely” convert to right-hand drive? 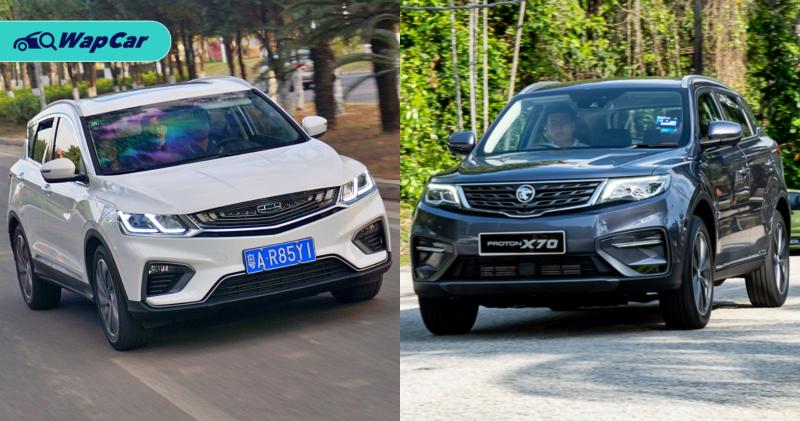 Many are waiting for the Proton X50’s launch with bated breath. So, what’s taking so long to simply convert the car from left to right-hand drive?

Well, the Proton X70 underwent the process and to better understand it, Zhejiang Geely Holdings gave an insight into its development. 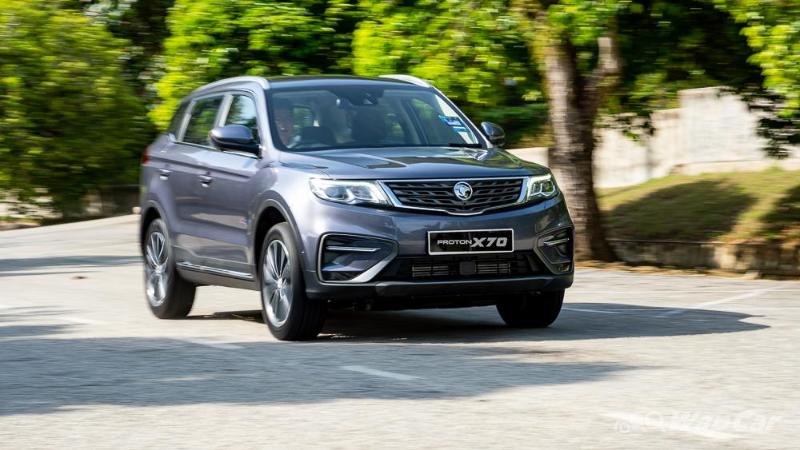 They pointed out that the process is rather more involved than just changing where the driver sits. In total, 761 parts from the Geely Boyue had to be changed to create the Proton X70 and that’s before you count parts that had to be totally reengineered. 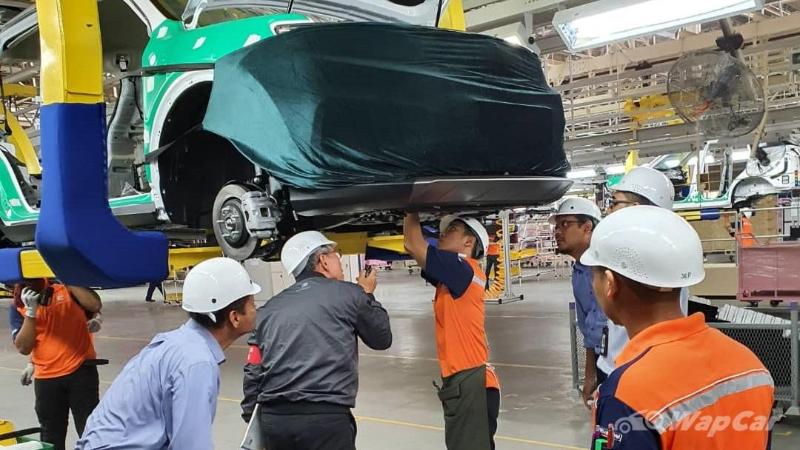 Some parts designed for the Chinese market would not suit Malaysian climate and had to be replaced, including cooling and rubber components. Differences in terrain and altitude also had to be considered, requiring recalibration of the engine management system.

After the changes, the car had to be rigorously tested in Malaysia to ensure suitability. Out of the total 548 tests completed by the Geely Boyue when it was first developed, 25% of those tests had to be locally repeated for the Proton X70. 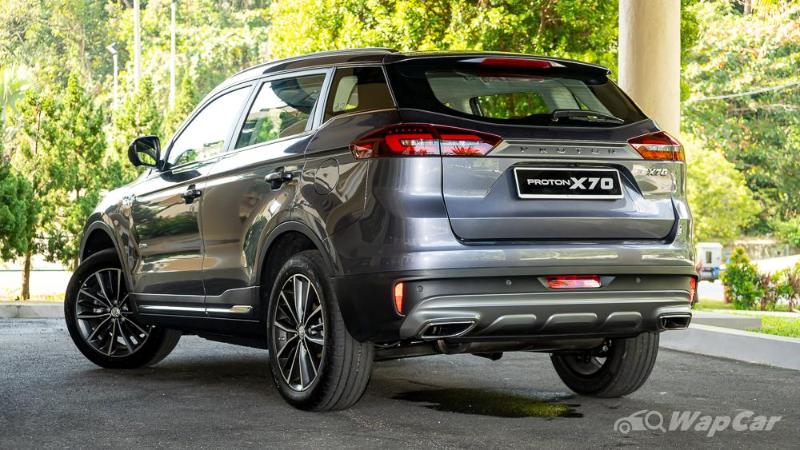 These steps are to ensure the Proton X70 (the Proton X50 as well) is able to withstand Kuala Lumpur’s standstill traffic at 34°C daily, drive up to the mountainous retreat of Genting Highlands at over 6,000 feet where the air is thinner, and survive the treacherous terrain in East Malaysia. 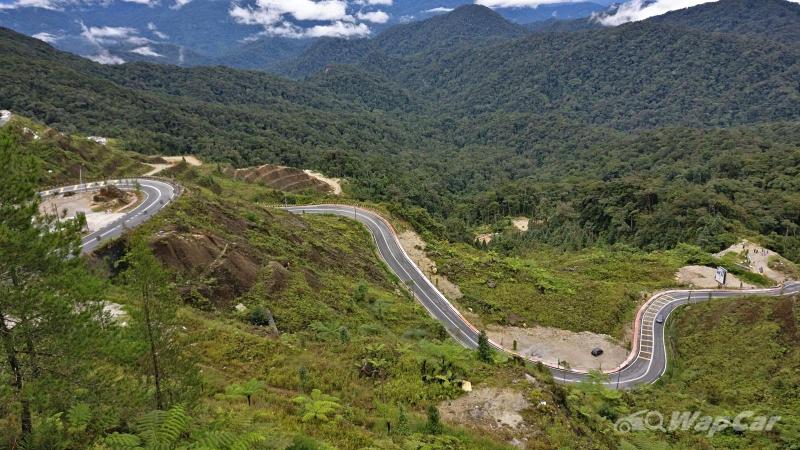 Also, the Proton X70 had to conform to our Malaysian fuel standards which are typically RON 95 and 97 and meets Asean NCAP regulations for homologation purposes. 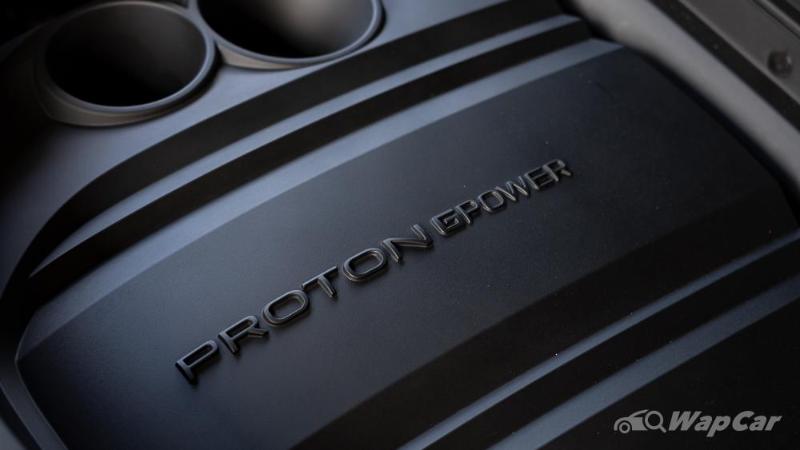 There’s also the aspect of suppliers and vendors for local part sourcing although some did not initially have the expertise to produce those components. This dilemma was remedied through a series of joint ventures and technical assistance agreements with Geely suppliers from China. 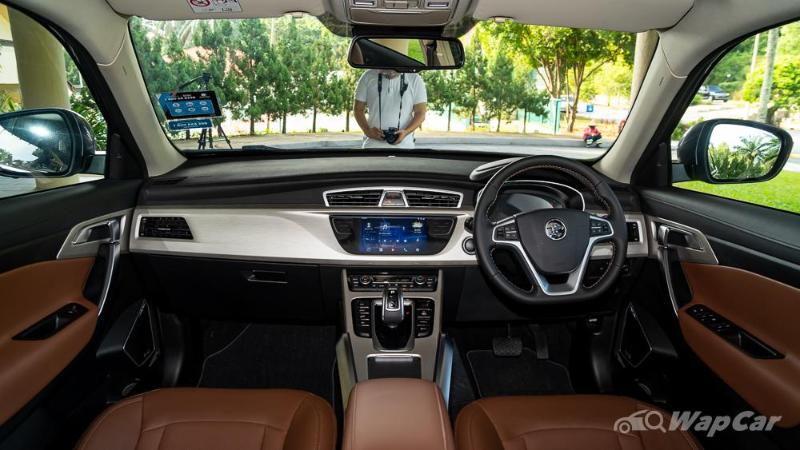 Lastly, the manpower. 200 of them in fact and 95 were engineers from Proton involved in the entire Geely Boyue to Proton X70 transformation process, covering everything from R&D to testing.

This is said to have enhanced Proton’s engineering capabilities further while advancing Malaysia’s overall industrial competencies. 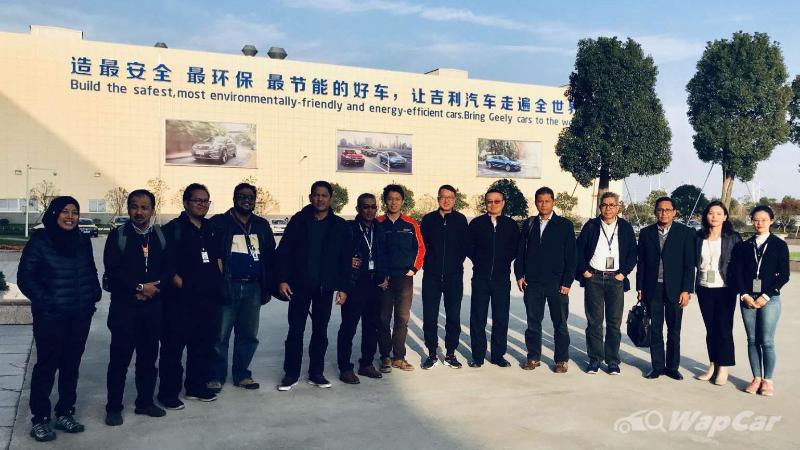 Meanwhile, the Proton X50 is likely undergoing similar changes and tests at the moment, as there have been numerous sightings on the road. It is rumoured to be launched sometime in October. 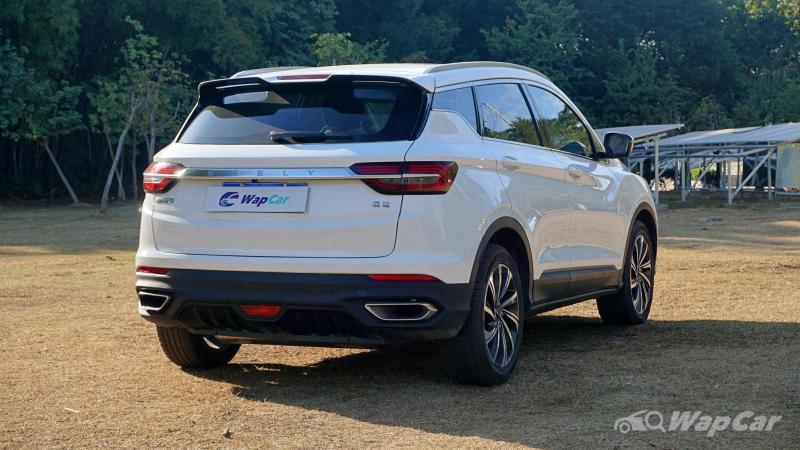 So, do you think the whole process is merely a rebadging exercise?