Home > News > Why is it so hard to buy a Toyota Alphard / Vellfire that’s not in white or black colour?

Why is it so hard to buy a Toyota Alphard / Vellfire that’s not in white or black colour? 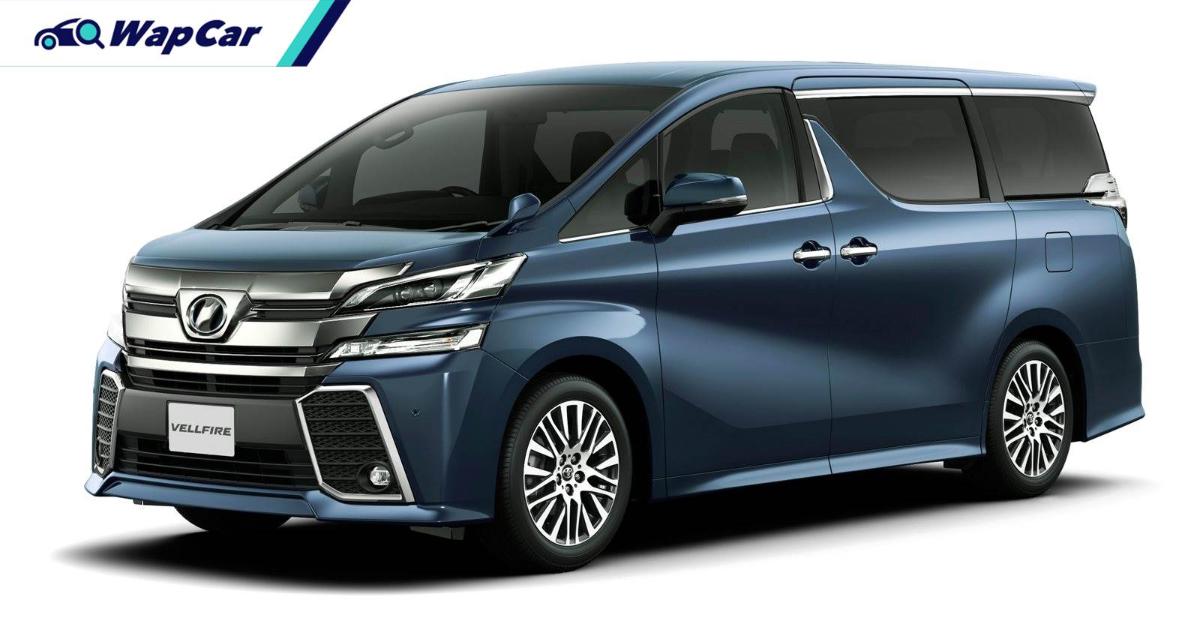 If you are shopping for a Toyota Alphard or a Vellfire, you would’ve noticed by now that it’s very difficult to find one that’s not pained in white or black colour. You can almost paraphrase Henry Ford’s quote, “You can have your Alphard or Vellfire in any colour so long as it’s white or black.” 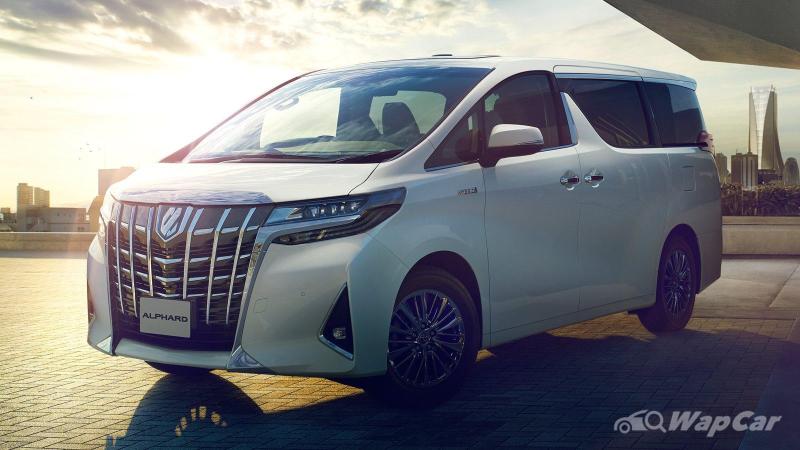 Yes, white and black are the most popular colours for Japanese car owners but the aversion by Alphard / Vellfire owners to an equally conservative silver colour is perplexing, even when judged by Japanese standards.

Japanese consumers don’t like to stand out, at least not in their daily cars. Also, it’s considered disrespectful to turn up at important social events like weddings in anything other than a white, silver, grey, or black coloured car.

Even wealthy owners who keep a Miami Blue Porsche 911 GT3 will always have a monochrome colour Toyota Alphard or a Crown for important social or corporate events.

So why are Alphard / Vellfire owners lacking in any sense of personal expression on their luxury minivan?

The reason is, as you would expect, driven purely by resale value considerations, as explained by a Japanese publication after interviewing Toyota dealers there.

The Alphard is highly sought after not just in Japan but also recond dealers outside of Japan. There is a perception that white or black cars hold their resale value the best, thus adding positive feedback to the buying cycle. 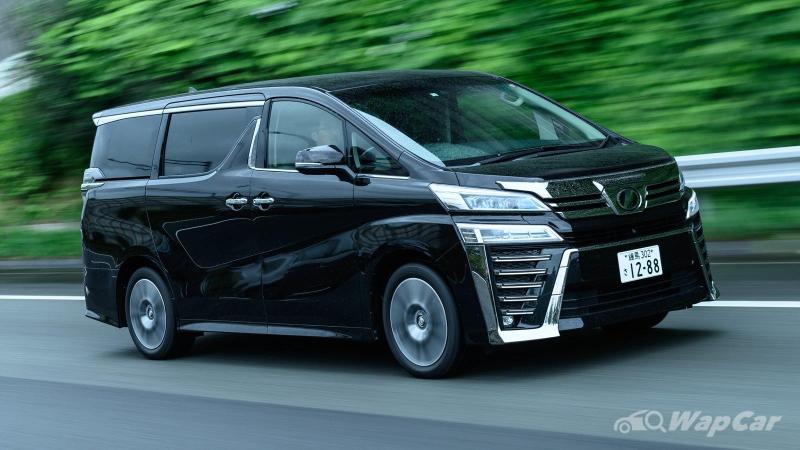 The other reason is that white is seen to best match the Alphard’s image, while the Vellfire looks best in black. Interest in the Vellfire is waning but it’s still a very popular model across Asia.

Unfortunately, there is no deeper reason to why it’s so difficult to find an Alphard in silver, it’s just due to resale value considerations, and the perception that safe monochrome colours have the widest appeal. 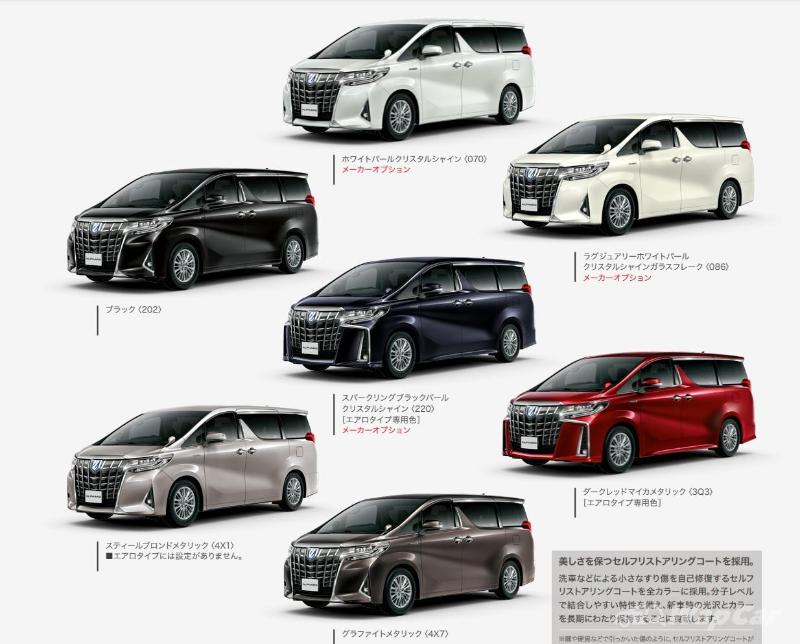 The Alphard / Vellfire twins are available in 7 colours, including Dark Red Mica Metallic but the ones on sale by recond dealers are mostly in either one of the two shades of white - White Pearl or Luxury White Pearl – or just black.