HomeNewsWhy is RWD life to some, while others prefer a FWD car?

Why is RWD life to some, while others prefer a FWD car? 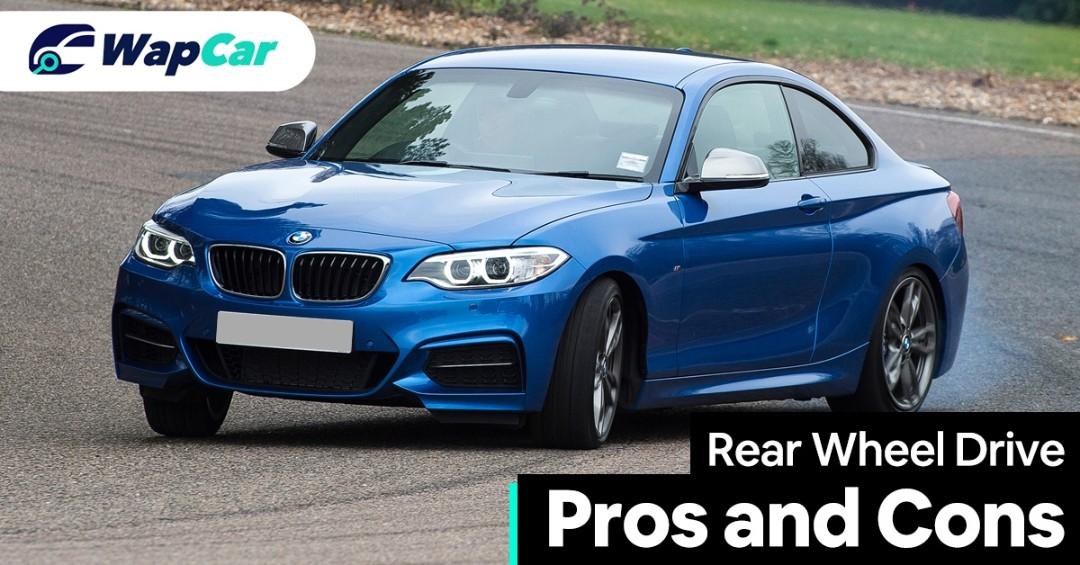 Several manufacturers started experimenting with FWD layout but it wasn't until the 1950s, when a certain Mini came along that the FWD system became mainstream.

Amongst car lovers, there's an argument that RWD cars is more fun than FWD cars. Yet, the total number of RWD cars is getting lesser each year. In 2014, a research shows that only 12 percent of cars sold on the market have RWD set up. Even BMW, once the guardian of RWD philosophy, have switched to FWD for many of its models.

So, if RWD cars are better, why are manufacturers moving away from RWD? Here are some pros and cons of RWD.

It is true that RWD cars are more fun thanks to its better handling. Popular RWD models include the BMW 3 Series and the Toyota 86. 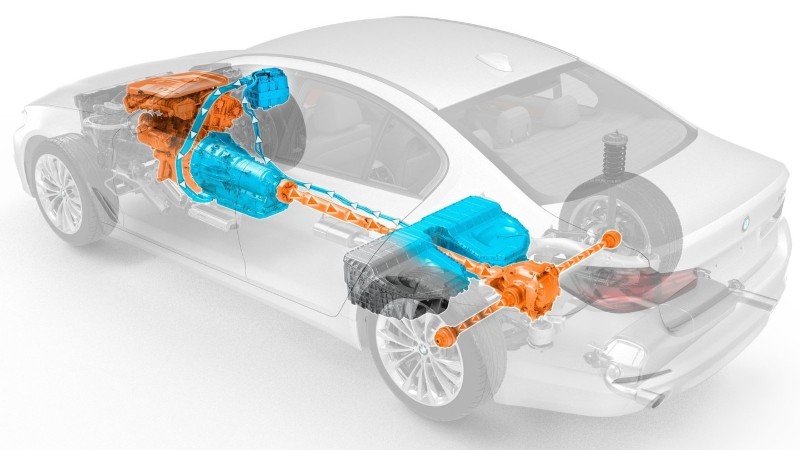 There are many reasons that make RWD cars handle better. With the rear wheels tasked to propel the car forward, the front wheels are free to focus on steering the car. This eliminates the phenomenon of torque steer, where the car will weave from side to side under heavy acceleration.

The more even weight distribution of RWD cars also contributes to better handling. The layout of the RWD parts like the differential, drive shaft, and transmission are spread out across the car's underbody, as opposed to being entirely focussed at the front.

RWD also has an advantage when acceleration, as the cars' rear will tend to 'squat' under heavy acceleration. On a RWD car, this pushes the rear wheels down, improving the tyre's grip. On a FWD car, the front tyres actually lose a bit of traction as the car's weight balance is tilted towards the rear.

Thanks to better handling and the advantage in accelerating, RWD systems are commonly found in performance cars but you can still find some odd low powered RWD cars, like the Perodua Aruz, Toyota Avanza, and even the Renault Twingo. Too bad the latter is not sold in Malaysia.

RWD cars also make brilliant towing vehicles, because when weight balance is tilted towards the rear, it improves traction at the driving wheels.

RWD cars also wear out the tyres more evenly, so they require less periodic tyre rotations. On FWD cars, the tyres have to be rotated between both axles every 15,000 km, as FWD cars wear out the front tyres faster than the rear. This is because load on the front tyres is greater, doing both steering and acceleration/braking.

While RWD cars are more fun, their on-limit handling can overwhelm novice drivers. All else being equal, a RWD car can go into a spin (oversteer) when accelerating on slippery surface or entering a corner too fast. A FWD car will tend to push forward in an identical scenario (understeer), recovering from it is simply a matter of lifting off the accelerator pedal and reducing steering angle. 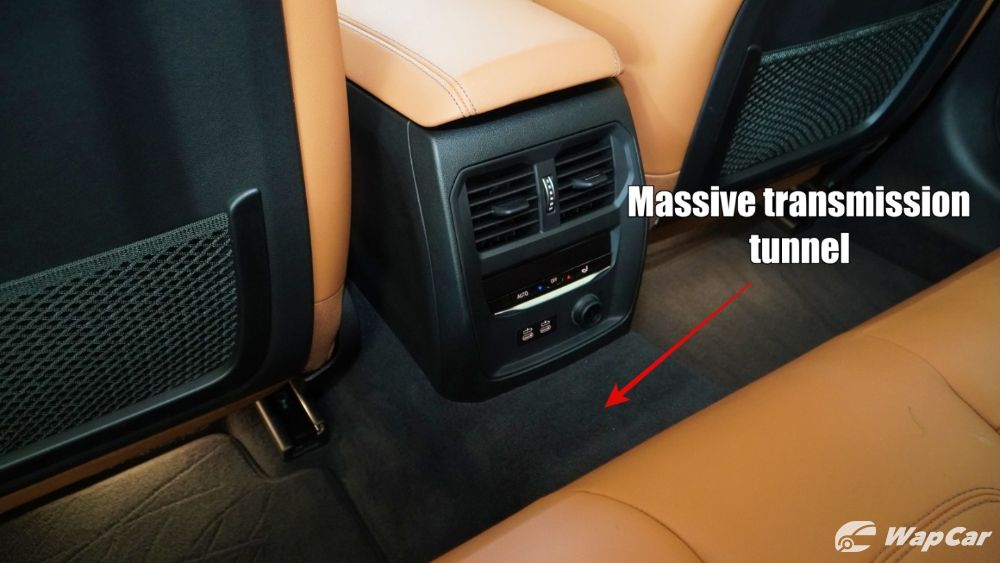 Another disadvantage of RWD cars, is the lack of cabin space. As the RWD system requires more mechanical parts to send power to the wheels, it also takes up much more cabin space. This is the biggest reason why most manufactures prefer the compact package of a FWD system, there's no transmission tunnel running the length of the car eating into the cabin space.

RWD cars are also less fuel efficient compared to FWD cars. This is because the driveline runs longer, and rotational forces have to pass through more mechanical parts before it reaches the wheels. 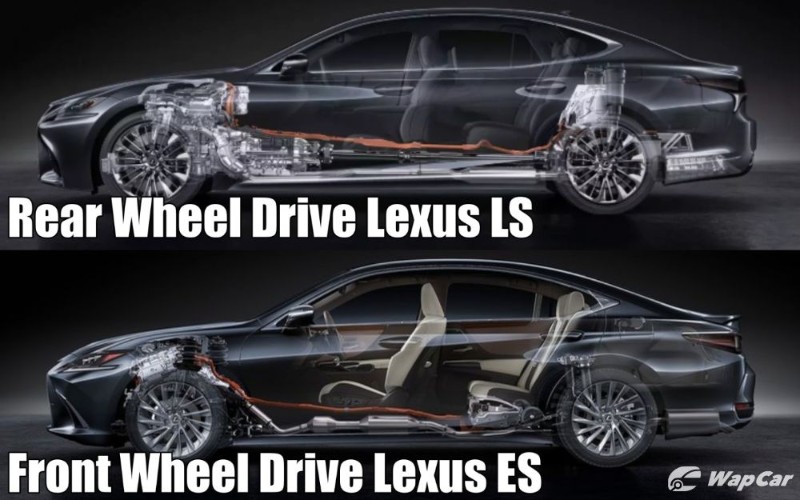