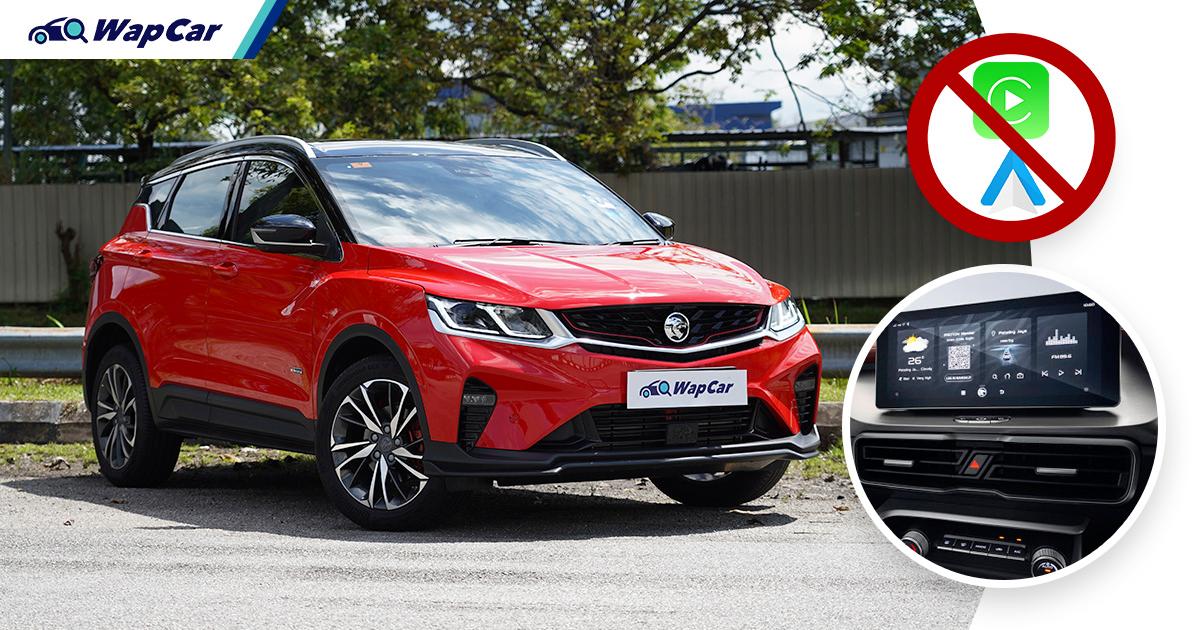 Proton’s GKUI has been a standard on most of its models since it was introduced on the X70 in 2018. As of May 2021, there are now 100,000 connected Proton cars in Malaysia, according to a statement from ACO Tech. 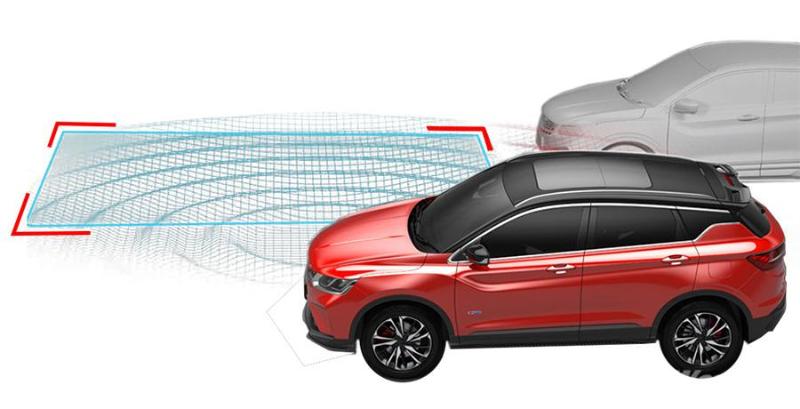 ACO Tech is a Malaysian-Chinese joint venture between Proton, Altel Communications, and ECarX (Hubei) Technology. The company is the brains behind the localised version of GKUI and is currently developing the Thai language version for the upcoming Thai-spec X50 and X70. 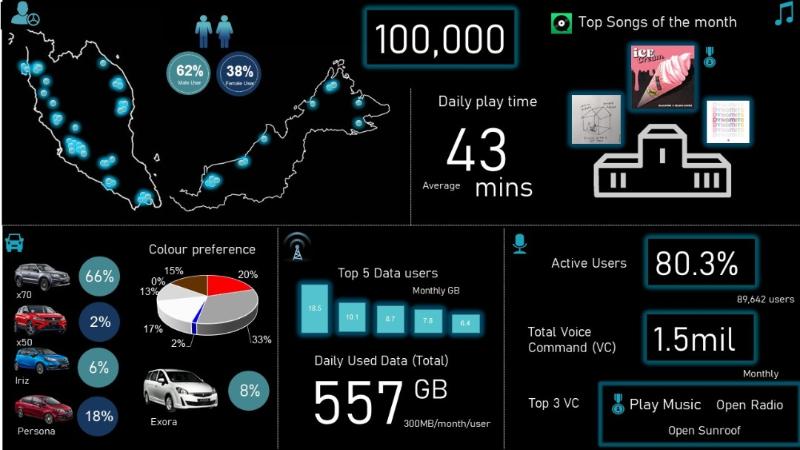 To celebrate this milestone, ACO Tech has released an infographic on their social media channels and there seems to be a lot of data collected. These are also very detailed as the data comprises of the user's gender, location, colour, model and the most used voice commands.

For instance, every month, a total of 1.5 million “Hi Proton” voice commands were received by the system and around 80.3% of the 100,000 users were found to be active users. 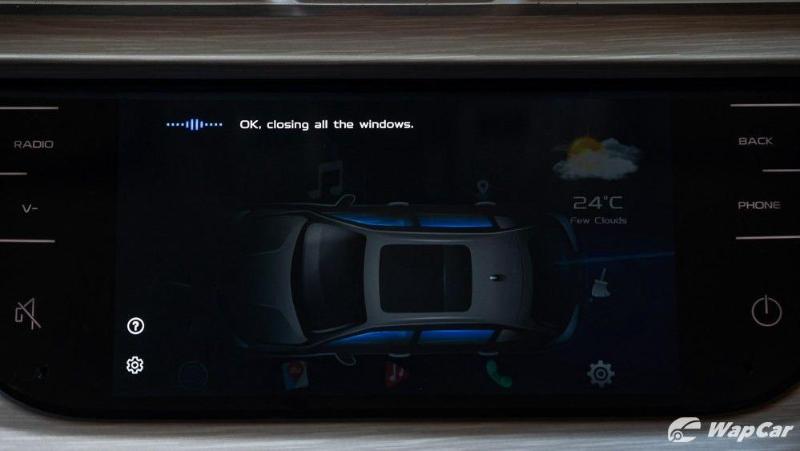 The data also found that most users are male, accounting for 62% of the total users. The remaining 32% are females. Unsurprisingly, most users are concentrated in metropolitan areas of the country with the Klang Valley, Penang, Johor Bahru, and Kuching showing high usage. 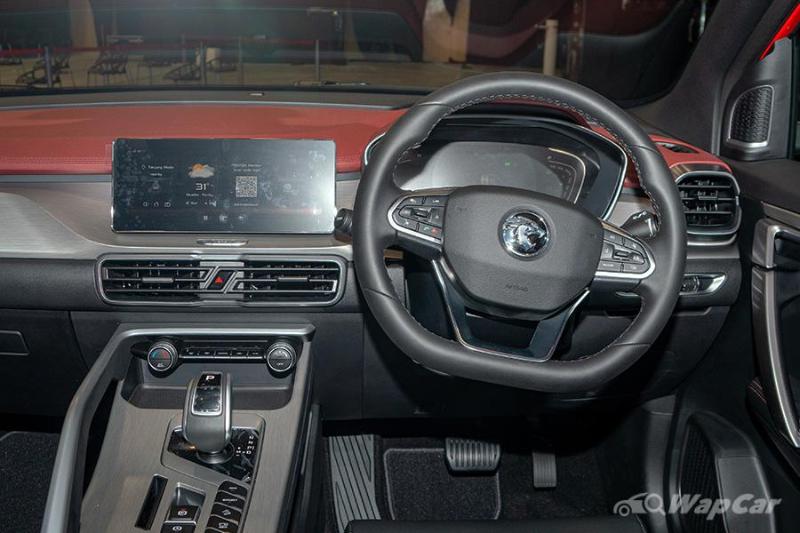 Besides, most users adopting the system consist of X70 owners which account for 66% of users. Surprisingly, only 2% of X50 owners are reportedly utilising Proton’s GKUI system according to the data. 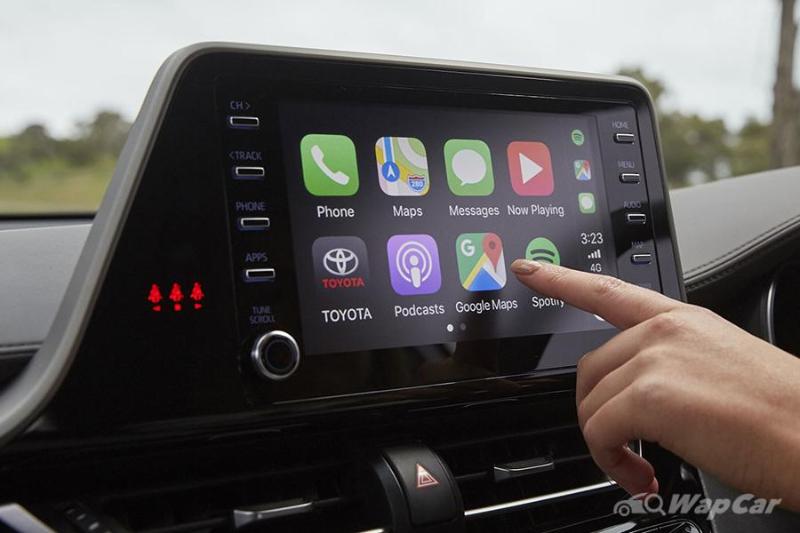 Perhaps some might wonder how or why Apple CarPlay or Android Auto is not offered on Proton’s cars? Well, one plausibility has to do with tracking user’s data and if Proton or ACO Tech were to utilise Apple’s or Google’s own connectivity service, those data will be sent directly to their respective servers.

If Apple CarPlay or Android Auto are provided on Proton’s models, it might be easier to connect your phones to the infotainment system but it would be harder for the Malaysian tiger to obtain users' data. 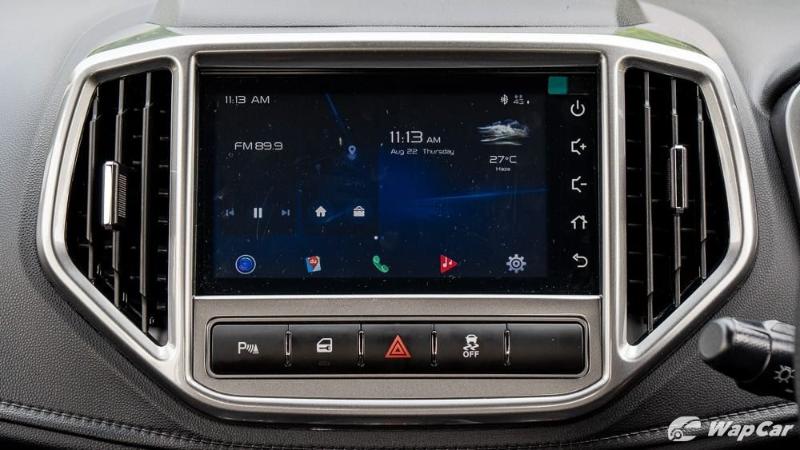 Despite that, there is a price to pay in this age of connectivity and that usually involves privacy. It’s why some car brands are reluctant in the first place like BMW and Porsche. Besides, the same also applies with apps on your phone such as WhatsApp or really anything with Facebook’s name plastered on. 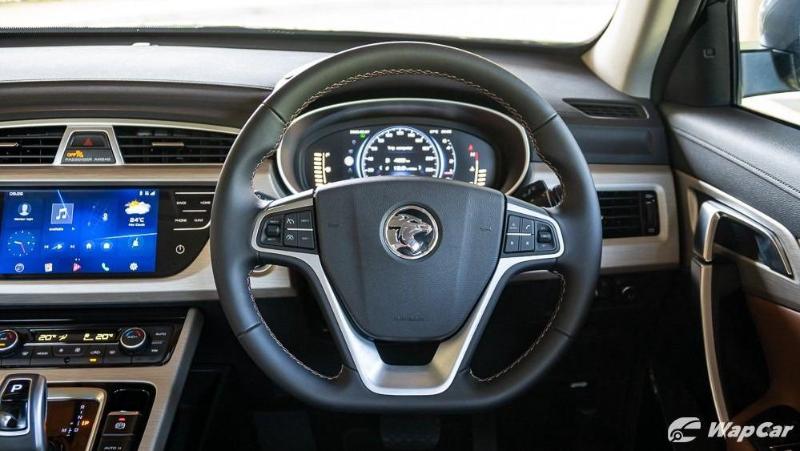 Before you start to put on tinfoil hats and accuse Proton of selling data, we still think that seamless connectivity is one of the core features of a car’s safety.

The “Hi Proton” feature might be seen as a gimmick to some but perhaps it's safer to change the next track with your voice than glancing at a button. Do you prefer using voice commands or Apple CarPlay/Android Auto?