Why Perodua isn’t replacing the Alza yet 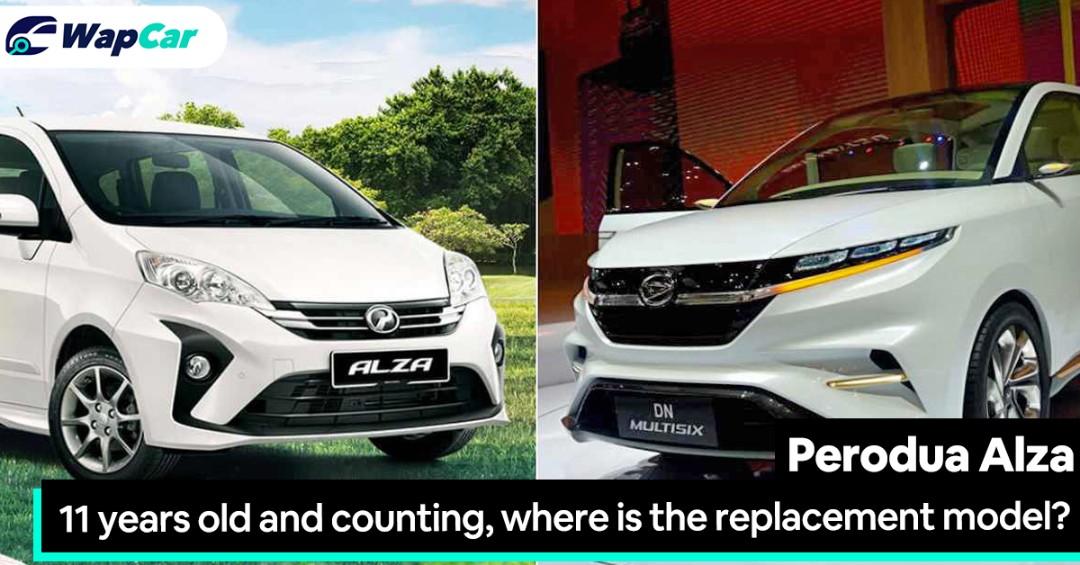 The Perodua Alza is a 7-seater MPV that was introduced here back in 2009, which makes it one of the oldest new cars you can purchase today.

Despite being 11 years old, Perodua won’t be pulling the plug on the Alza just yet, as the company recently reiterated that it won’t be discontinued any time soon.

Developing a brand-new Alza isn’t Perodua’s top priority at the moment, as the MPV market is slowing down and Perodua's main focus is SUVs. The Alza has also been Perodua’s slowest-selling model, even when it was launched many years ago.

In fact, with the discontinuation of the Proton Ertiga, the Alza has no direction competition.

As such, Perodua does not see an immediate need to replace the Alza with an all-new model yet.

Furthermore, Perodua is also allocating resources into developing work of the D55L – its upcoming B-segment SUV that packs a number of Perodua-first features, including a brand-new turbocharged engine.

That said, things could change in the near future as Perodua was seen performing road tests on several MPVs, including a Suzuki Ertiga, Mitsubishi Xpander, and what looks like a new model disguised using a Toyota Avanza body.

The presence of the Toyota Avanza does in fact raises a few eyebrows, as it ties back with what we gathered – Perodua is working on an Alza replacement, which could see the Toyota Avanza and Alza streamlined into a single model. 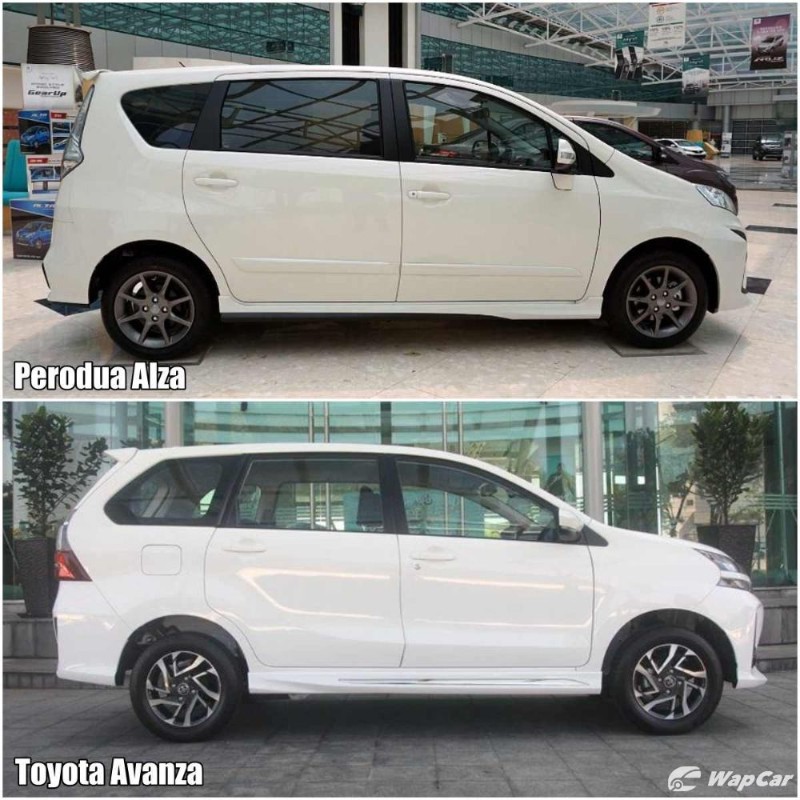 The upcoming Perodua Alza replacement model is said to be underpinned by the Daihatsu New Global Architecture (DNGA), the same as the D55L.

In fact, during the 2017 Gaikindo Indonesia International Auto Show (2017 GIIAS), Daihatsu showcased the DN Multisix concept, which could preview the upcoming Alza/Avanza replacement. 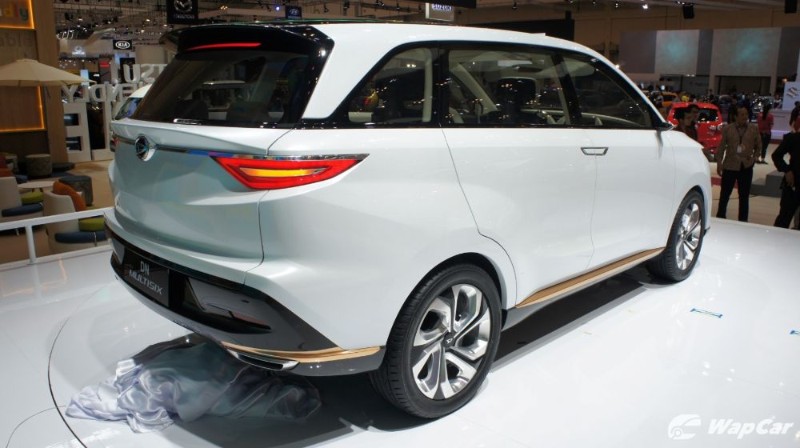 But why is the DN Multisix important? 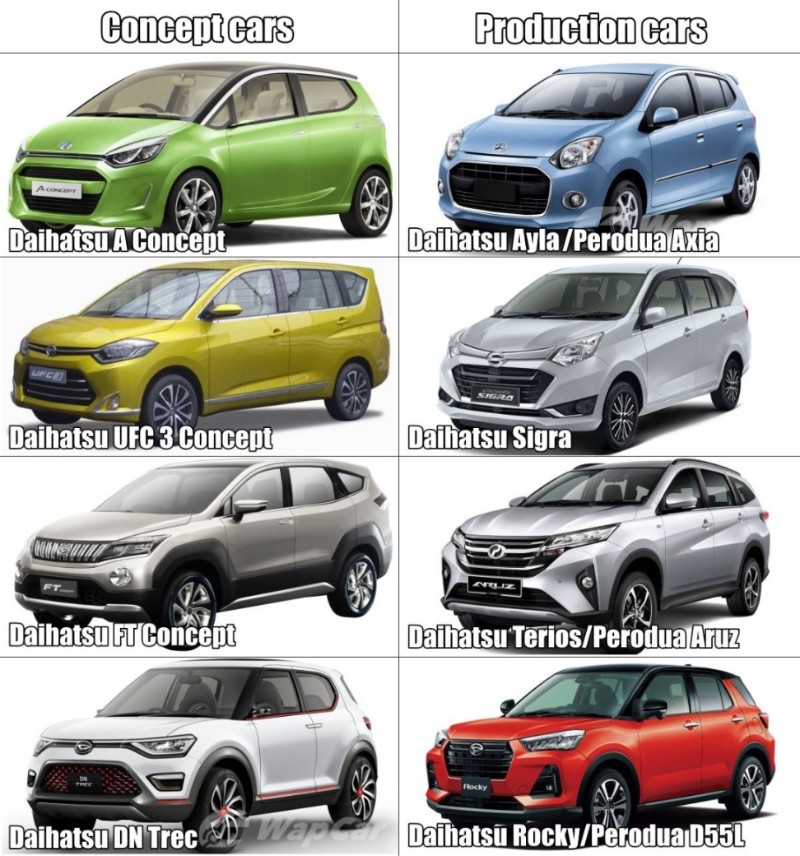