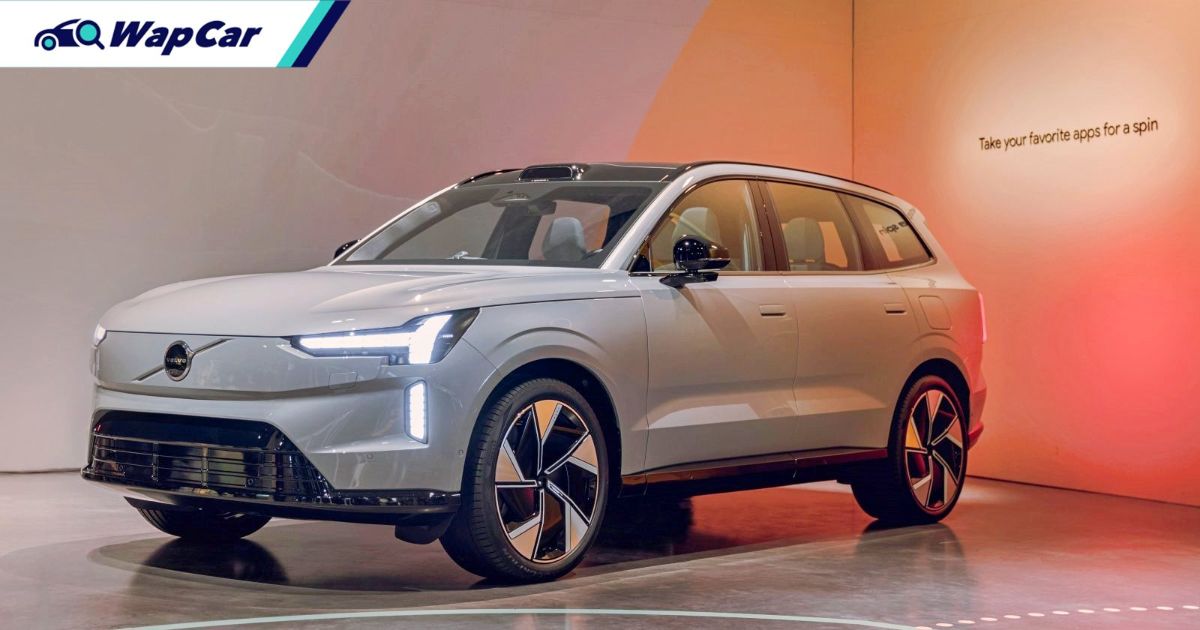 Consistency in messaging and sticking to one’s principles is how trust is gained. An organization can’t say one message when it wants to lean the left but say something opposite when it leans to the right, and worse, pretend to close its eyes and ears when it’s facing the centre. Unfortunately this is the position that Volvo is finding itself doing.

First, Volvo says it will be limiting all its cars to 180 km/h because it wants to “…. send a strong signal about the dangers of speeding, underlining Volvo Cars position as a worldwide leader in safety,” but conveniently exempts Polestar, which it co-owns with Geely, from the limit. Basically Volvo is saying “We are happy to make exemptions to our proud Swedish principles against speed if you pay more.”

Next, Volvo started attacking the European Automobile Manufacturers Association (ACEA), which it has since left, calling out the legacy automakers-heavy club for dragging its feet in ending combustion engines. Volvo insists that unless the world follows its lead to transition into 100 percent battery EVs, the effects of climate change would be irreversible.

The problem is that Volvo isn’t really killing its internal combustion engines (ICEs) like how it demands pro-hybrids companies like Toyota to do – because Volvo had merely transferred its ICE assets to Aurobay, a joint venture between Renault and Geely to develop and supply combustion engines for other automakers. Aurobay says Volvo will remain a ‘strategic partner,’ and will continue to earn in licensing its engines to other carmakers.

Aurobay, which operates with Volvo’s technical assistance, is painting a totally different picture of the future.

Also read: Despite EV-only vow by 2030, Volvo is quietly playing both sides by betting on dirty ICEs 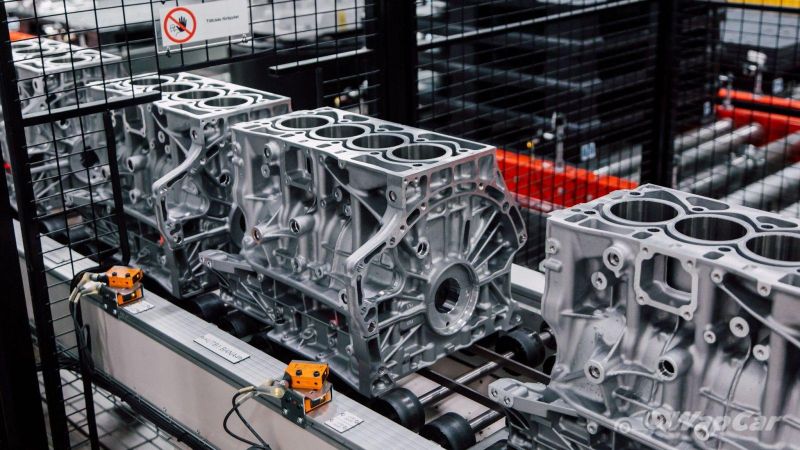 “The auto industry’s strong focus on electric vehicles will not be enough to reach the CO2 reduction targets. Electrification is just one of several solutions required to reach global net zero vehicle emissions targets. In many parts of the world, there will neither be enough fossil free electricity nor enough charging infrastructure to allow for rapid electrification. According to industry estimates, in 2040, 55-75% of all cars on the road will still be ICE or hybrid powered”, said Aurobay’s deputy CEO when welcoming Renault into the partnership. 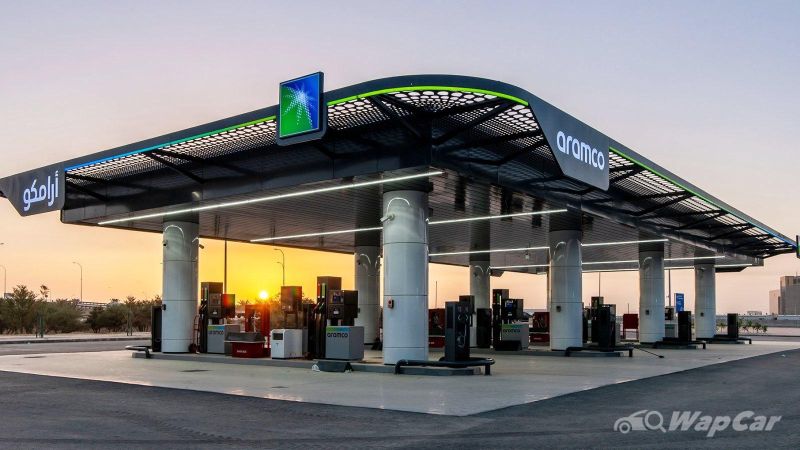 Now, Reuters reports that Volvo’s parent company Geely is working with Renault to finalize a deal that will see Saudi Aramco coming onboard as an investor to develop and supply highly efficient combustion engines, including hybrids.

Reuters say Aramco is poised to take a 20 percent stake in a still-unnamed powertrain technology company, with Renault and Geely splitting the remaining 80 percent equally between themselves.

Reuters say the three companies aim to establish a powertrain company this year with a production capacity of more than 5 million "low-emission and hybrid engines and transmissions" annually.

Aramco will also invest in the development of synthetic fuels and hydrogen fuels.