This article is contributed by the former editor of Malaysian Evo magazine, Daniel Wong, who currently resides in Australia. You can find more of his musings and articles on the motoring world at The Motor Muse. 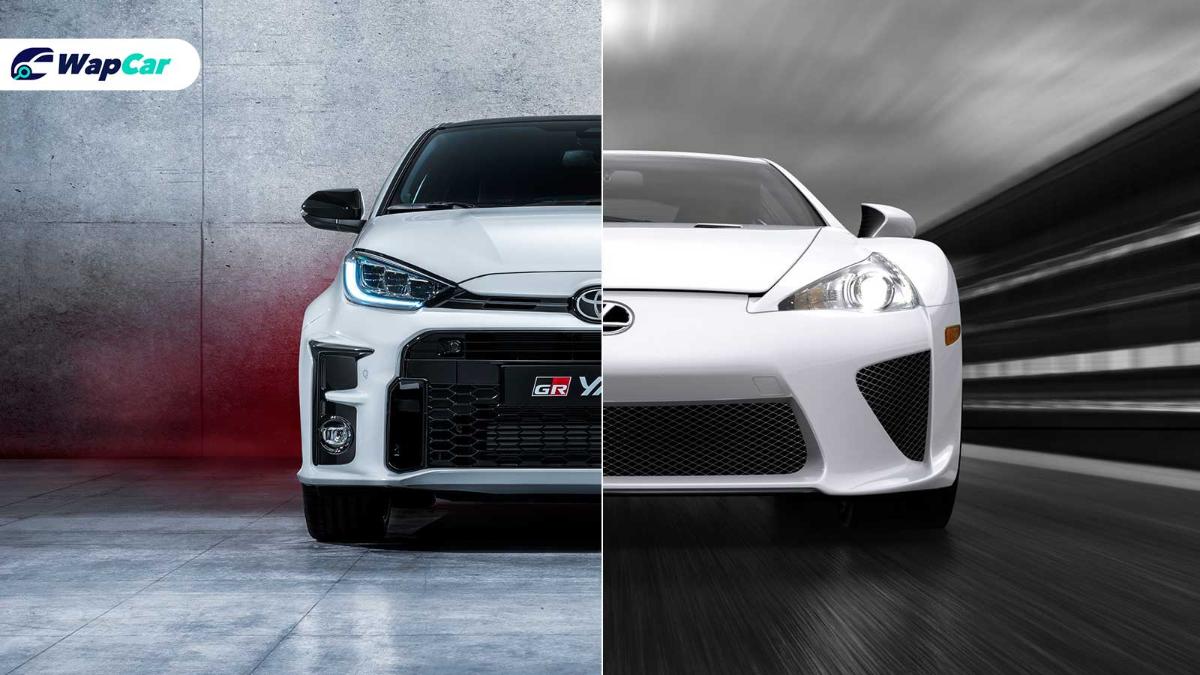 If there is one good thing about 2020, is that it is turning out to be a landmark year for the hot hatch. Earlier last week Mercedes-Benz Malaysia launched its 421PS Mercedes-AMG A45 S and 310PS A35. One can assume it will only be a matter of time till BMW Malaysia responds with its third-generation M135i. 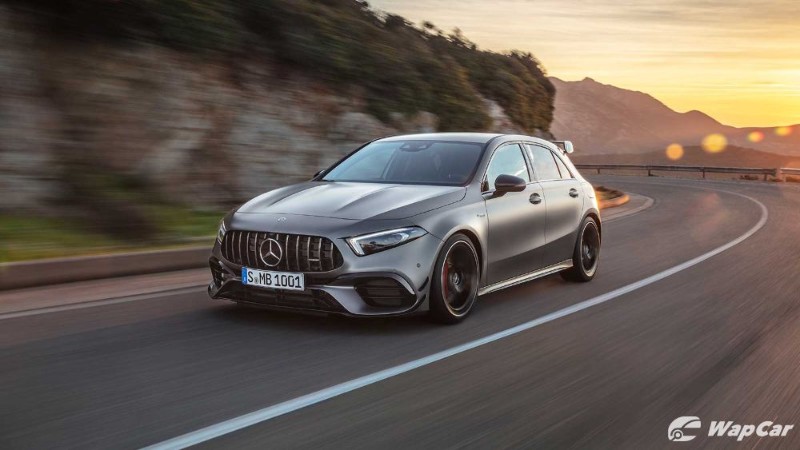 It is not just the premium brand players dominating the genre. The Koreans swung in at the close of 2019 to give us Hyundai i30 N. Honda has sharpened and diversified its Civic Type R for 2020. And let us not forget, the hot hatch daddy, the eighth-generation Volkswagen Golf GTI is primed for take-off. 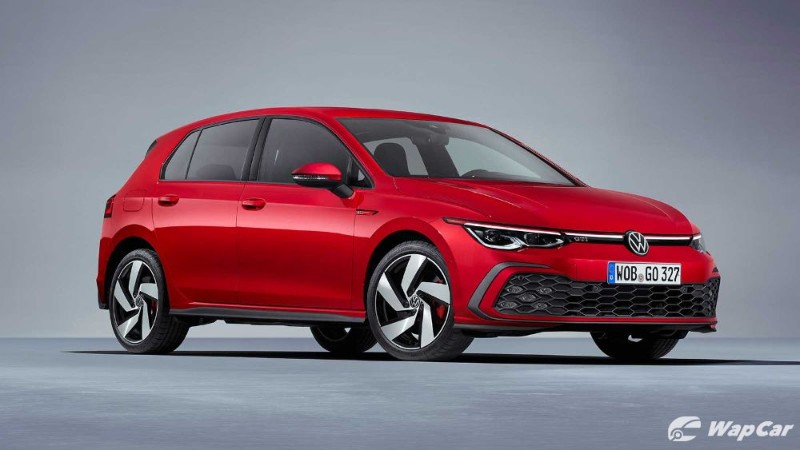 Amidst this blitz of new hot hatches, it is the latest member to the club that is the one to watch, the Toyota GR Yaris. That might sound like a strange pick because as far as reputations go, the GR Yaris is a bit of an unknown.

Toyota themselves have not produced a bona fide performance hatchback since the Starlet Turbo of the 1990s. While that might sound like a mark against it, the GR Yaris looks to be the most significant car from Toyota since the mighty Lexus LFA. Let me explain. 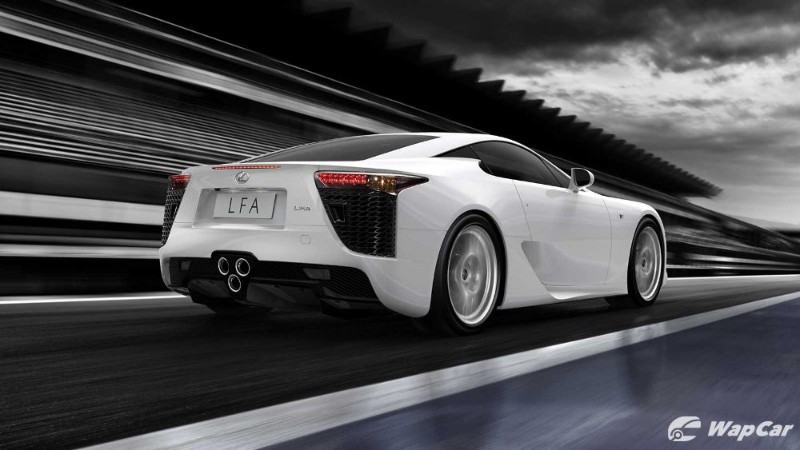 On paper at least the GR Yaris has nothing on the LFA’s exquisite carbon-fibre construction or Yamaha-derived V10 engine. It also looks like a steroid-injected puppy next to the LFA’s Usain Bolt figure, but that is beside the point. Look beyond the surface and the GR Yaris bears many similarities with the illustrious supercar, both circumstantial and physical. 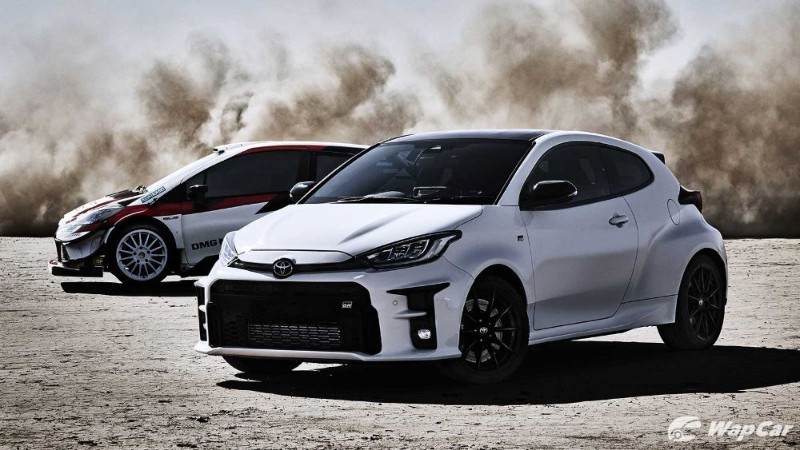 For starters, both cars owe their performance to motorsports. The LFA famously went through a rigorous endurance racing campaign at the Nürburgring Nordschleife, while the GR Yaris bears the tech and lessons learnt from Toyota’s WRC programme.

Moving on, both cars feature extensive engineering that is unique to itself. So much engineering went into the GR Yaris that it shares little with the standard model. 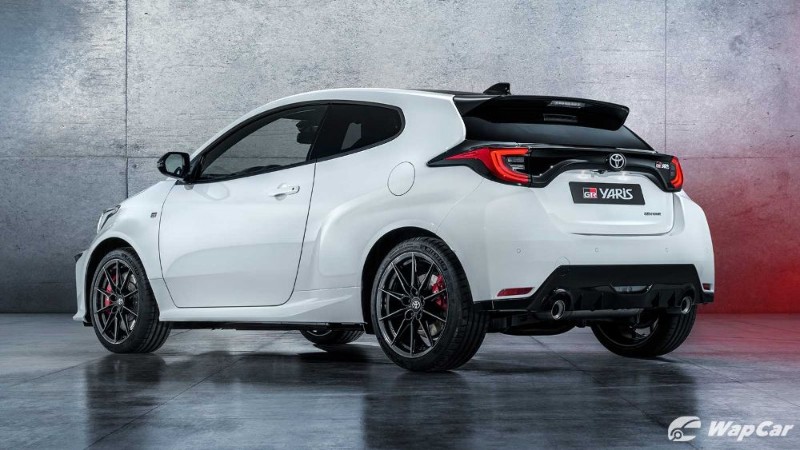 Its 272PS 1.6-litre three-cylinder turbocharged engine is bespoke, the all-wheel-drive system is loosely based on the RAV4’s, the rear suspension is a complex double-wishbone instead of the cheaper torsion beam setup, and the rear half of the car has more in common with the Corolla Altis. All this means that the GR Yaris is effectively a model on its own, which must have been incredibly expensive to develop, like the LFA. 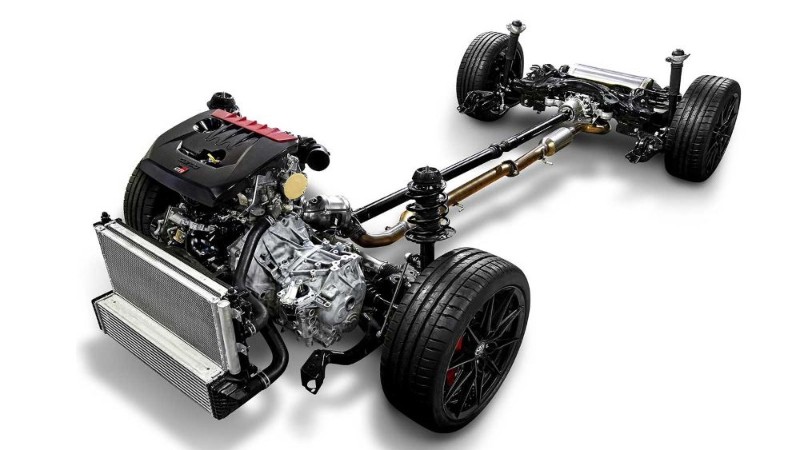 Unlike the LFA, the GR Yaris isn’t built to pander to multi-millionaires. Instead, it has to be realistically priced in a market that is known for its low pricing ceiling and paper-thin profit margins. Even with it being priced close to a Civic Type R, there is no way the GR Yaris would make back its money. Its development alone must have cost Toyota a lot. Though not as much as the price it paid to win the WRC, I suspect. 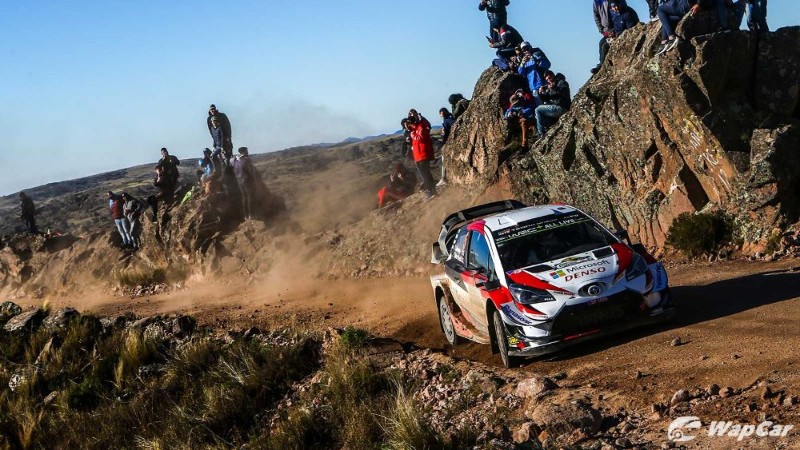 And this is where the GR Yaris holds more significance in the Toyota Motor Corporation’s eyes than the reborn Toyota GR Supra. Where the GR Supra, and the 86, was born out of a collaborative effort with development costs shared, the GR Yaris is Toyota striking out on its own. 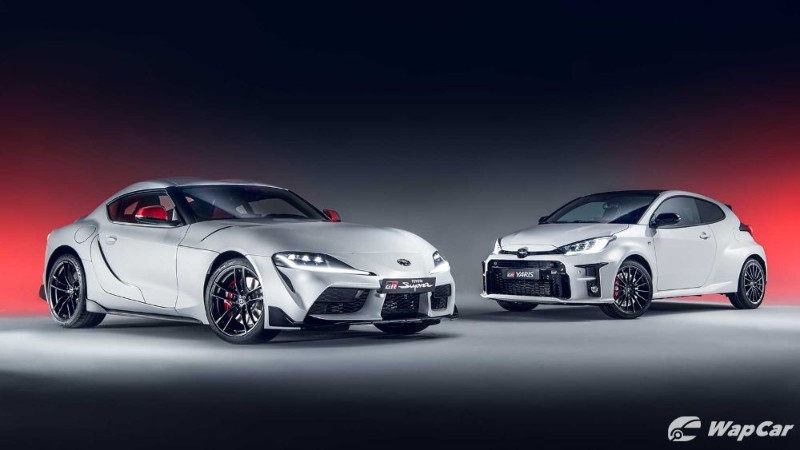 Toyota’s CEO, Akio Toyoda said as much in his introduction of the GR Yaris. In it, he stated that he “wanted to bring back the Toyota sports car” and that he “still wanted a sports car that Toyota made with its own hands”. That car is the GR Yaris, as was the Lexus LFA a decade before. 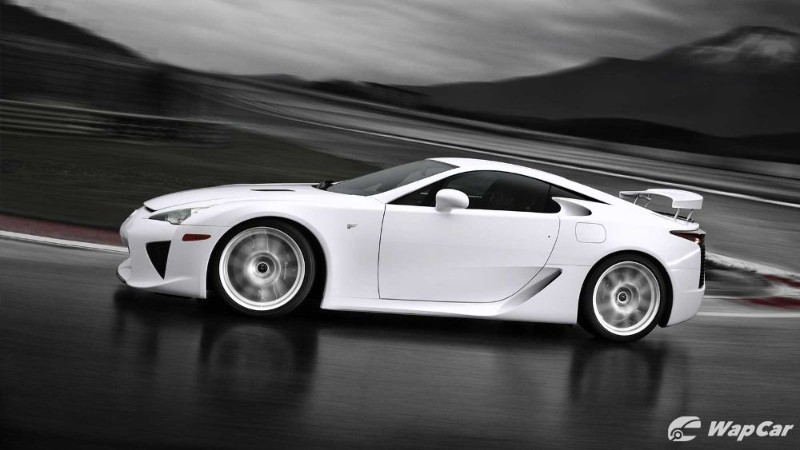 With an expected price tag of close to RM300,000, there would be a scant few who would be able to justify owning a GR Yaris in Malaysia. Especially when bigger and tastier hot hatches like the Honda Civic Type R and the AMG A35 priced in its periphery. 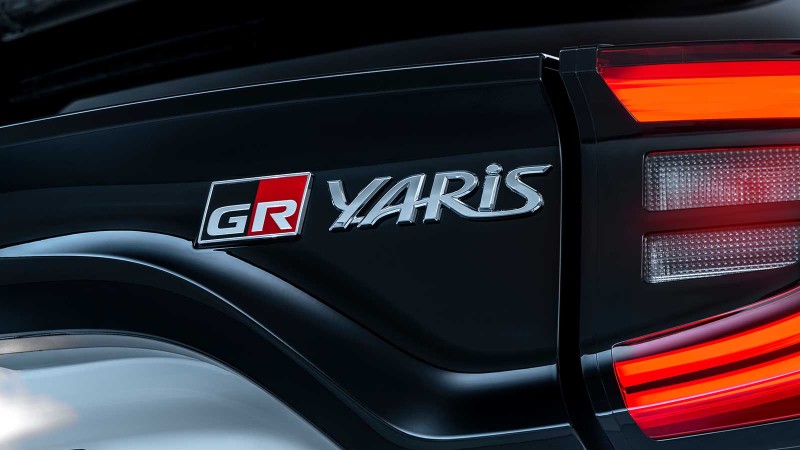 Even so, one cannot help but get excited over it. The ambition behind it is undeniable. The engineering is proof that Toyota is on the path to reclaiming its halcyon days of over-engineered creations. Because as it has proven before with the seminal LFA, when the sleeping giant chooses to move, it moves whole mountains.