Home > News > Will Geely make a 2-cylinder engine next? This is CEVT powertrain boss’ answer

Will Geely make a 2-cylinder engine next? This is CEVT powertrain boss’ answer 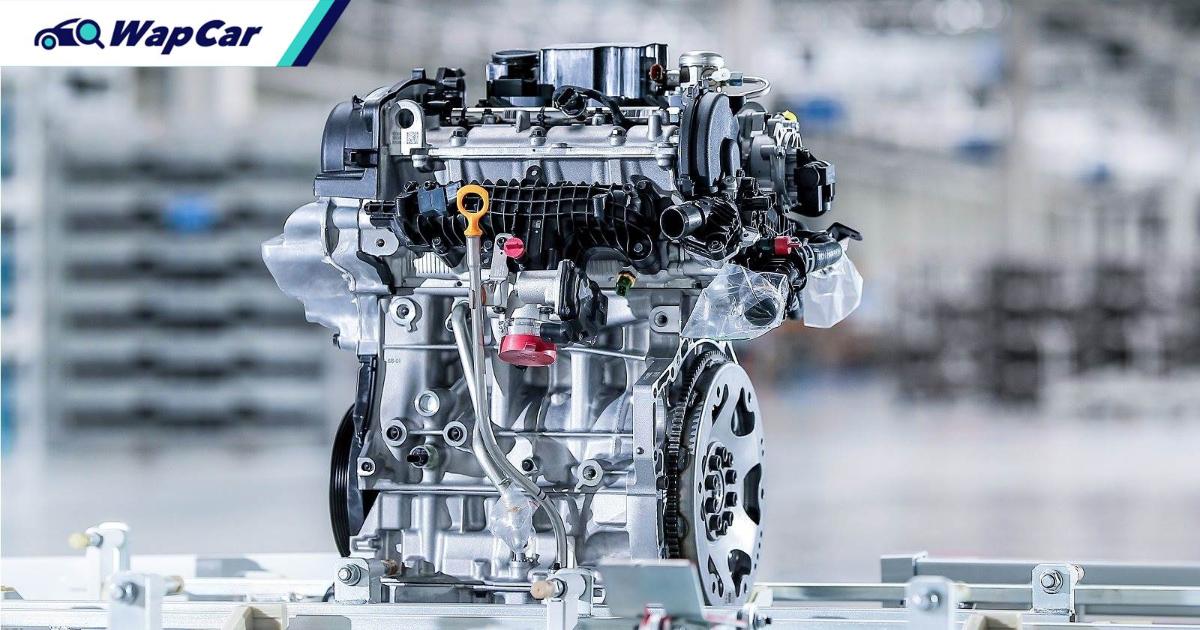 At a recent virtual meeting with Dr. Håkan Sandquist, director of powertrain strategy at the Geely-Volvo Car jointly owned powertrain specialist CEVT AB, we posed a question to the person who lead the development of the Proton X50’s three-cylinder 1.5 TGDi and 1.5 MPI, will Geely go smaller than 3-cylinders?

Beyond the 1.5-litre 3-cylinder, Geely also has a 1.0-litre three-cylinder for the Chinese and European market. So how small is too small?

The simple answer is that 2-cylinder engines are unlikely, but it cannot be ruled out, especially if the plan is for it to be used as a small generator to recharge an electric vehicle.

But of course, one shouldn’t say never. Remember a time when BMW said they will never make an SUV (they still insist they didn’t, saying that they don’t make SUVs but SAVs), or when they said there will never be a diesel-powered M car or an all-wheel drive or front-wheel drive M car. Today, BMW is doing nearly everything they said they won’t.

“I hate to say, well nothing is off the table, but I think, when coupled with a conventional transmission, with direct drive etc, I think a 2-cylinder is not expected, not seeing anything in open literature, none of the competitors are talking about that either, but for a special application like a range extender, only to generate electricity, working in a very specific sweet spot, I think a 2-cylinder would be possible but it wouldn’t look anything like what the conventional engines of today are looking,” said Dr. Sandquist.

Instead of engines becoming smaller, Dr. Sandquist believes that engine capacities will stabilize at today’s level, and might even see a slight increase in capacity – right-sizing he calls it – rather than further downsizing.

“With very stringent emissions legislations in Europe and China – China 6b and Euro 6d – we are talking a lot about real world emissions. We have to focus even more on emissions than we have so far.”

“I think if you look at the horsepower race, it will not continue as much as it has been. We will have to keep engine displacements a bit higher than before.

“That’s why I mentioned right-sizing. The trend (engine displacement) was very clearly going down but I think now it’s stabilizing at around the 1.5-litre area.

“Also this Miller engine, what we are doing is reducing the output, but keeping the displacement, so that’s a little bit like making a smaller engine, but just by changing the camshafts and smaller pistons,” said Dr. Sandquist. 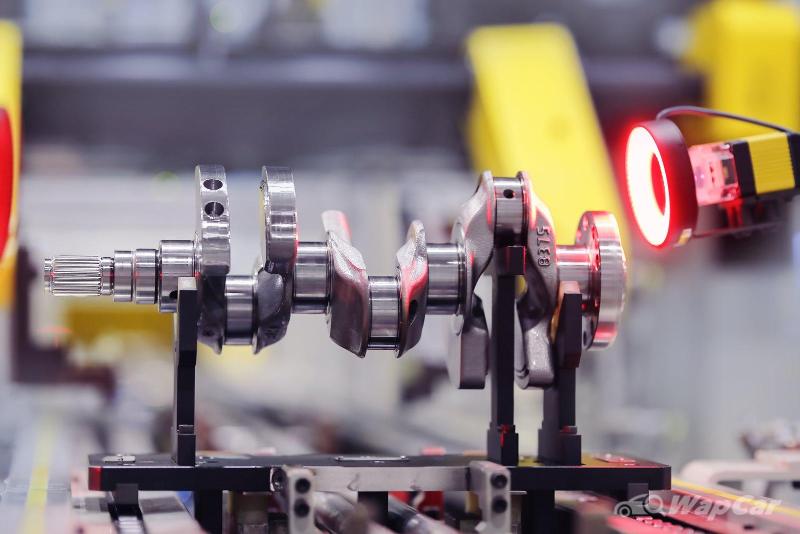 The turbocharged 1.5-litre MPI engine used in lower variants of the Proton X50 however, runs on Atkinson cycle, which the valve timing is a total opposite of the Miller cycle but achieves the same ‘right-sizing’ effect. 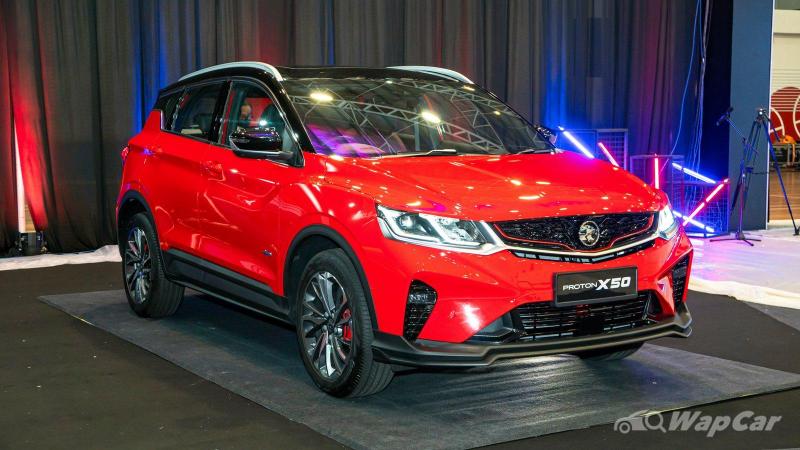 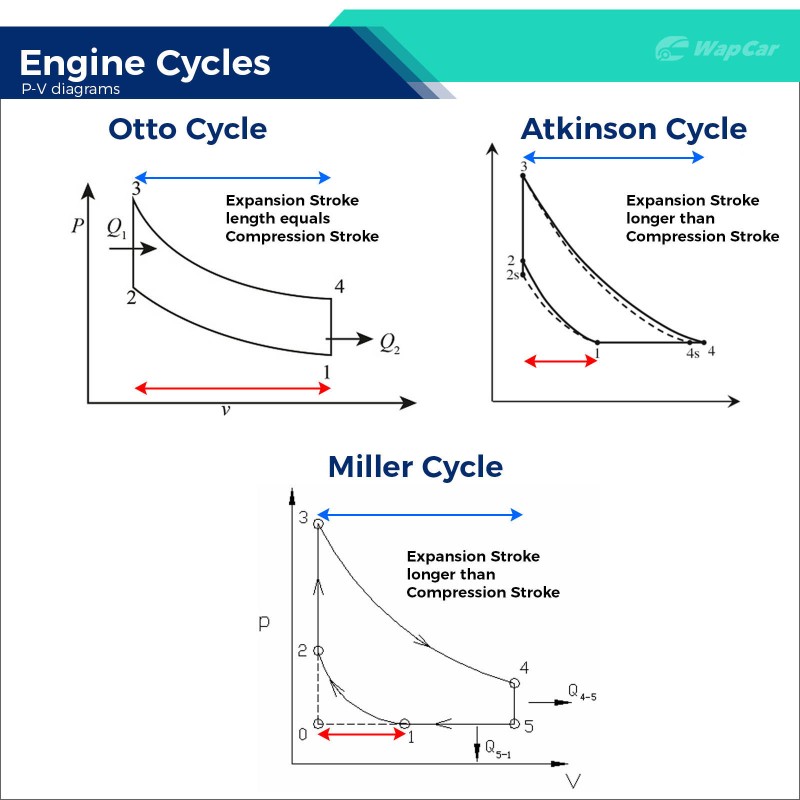 With one less cylinder, coupled with the engine’s modularity, the same engine can be sold as a naturally aspirated one, turbocharged one, mild hybrid, full-hybrid, or plug-in hybrid, suitable for a wide range of vehicles.

“One of the most important thing that we are trying to do is to decrease heat loss through surface area. So with a 500 cc per cylinder (like the 1.5-litre three-cylinder Proton X50), it means we have a better surface to volume ratio. If we go for a smaller cylinder it means we have more heat loss. That would have to be balanced in another way,” he explained. 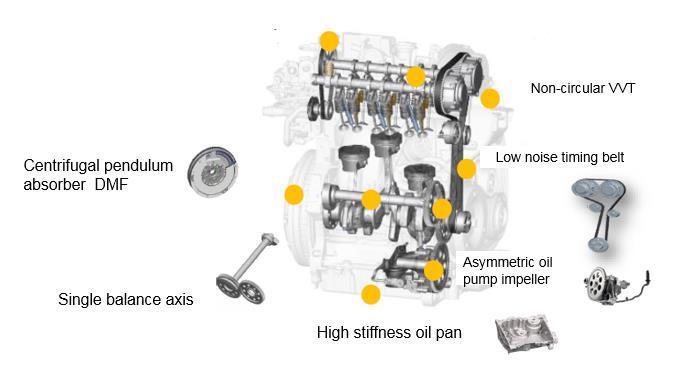 For CEVT, vibrations from the odd number cylinder count is not a concern, as a lot of work has been done to ensure that it’s refinement is as good as a 4-cylinder. In fact, Dr. Sandquist says the CEVT-developed 3-cylinder engines are actually smoother than some 4-cylinder engines made by their competitors. 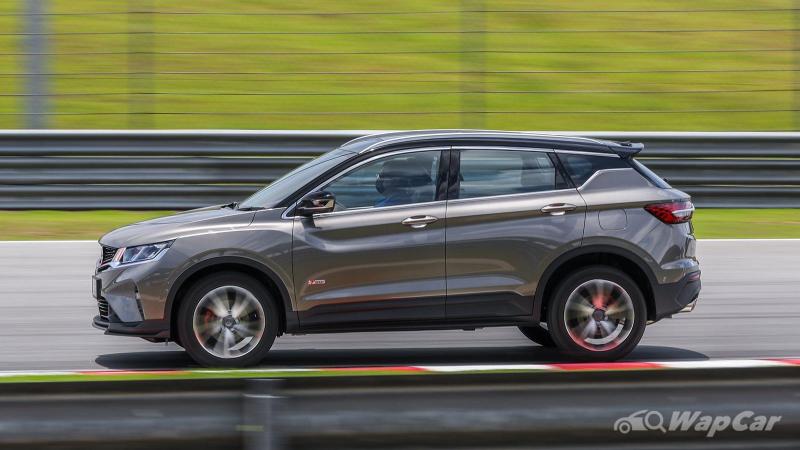 “A lot of emphasis is placed on noise, vibration, and harshness (NVH). China market is super sensitive to NVH, and that’s our home market. Definitely we spend a lot of effort in this area,” said Dr. Sandquist, who added that European drivers are more used to diesel engines, and thus have a slightly higher tolerance to vibrations than Chinese customers. 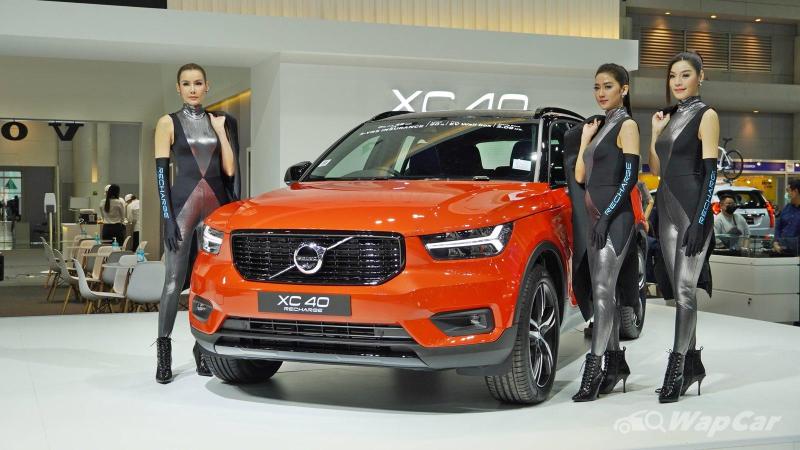 Beyond the Proton X50, the same three-cylinder will rolled out to the plug-in hybrid Volvo XC40 Recharge T5. It will also be rolled out to Lynk and Co models as well. Take note that the XC40 rides on a more sophisticated CMA platform while the X50 rides on a simpler BMA platform. The latter is developed by CEVT, while the former is by the Volvo Car Group