Will the all-new 2020 Mazda BT-50 get souped-up like the Ford Ranger Raptor? 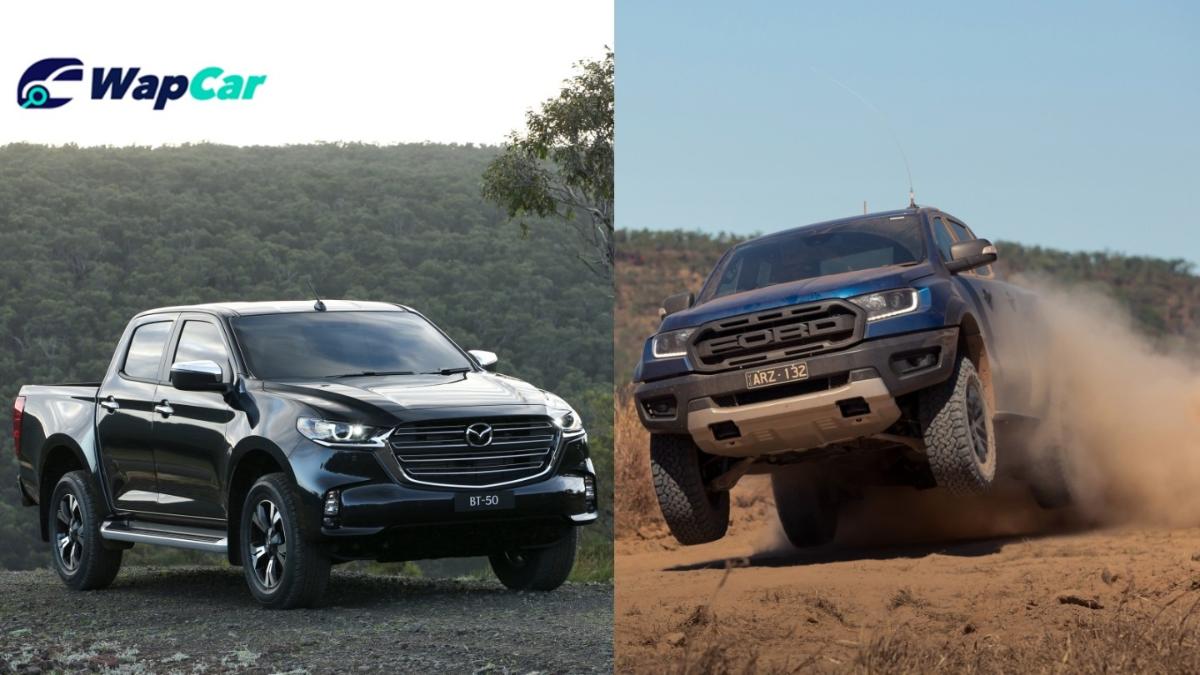 As you know, the all-new 2020 Mazda BT-50 is now based on the equally new 2020 Isuzu D-Max so there is no longer any conflict of interest if Mazda decides to aim it at the top guns like the Ford Ranger Raptor. So will the brand follow suit with their own hardcore BT-50?

According to the Mazda Australia marketing boss, Alastair Doak, the new BT-50’s offering is already setting a new standard when it comes to the flagship dual-cab pick-up market, so he doesn’t see why not, but that’s the catch. 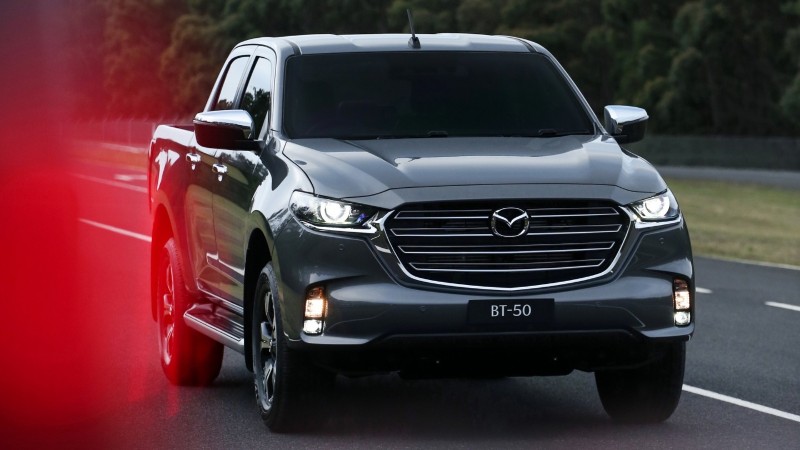 He described the all-new BT-50 as an “almost two-generation leap over the current model.” He reasoned that the technology, fuel consumption, safety technology, connectivity in the BT-50 are now top of its class in the Australian pick-up market and that it is already comparable to the Ford Ranger Raptor.

It sounds very much like Mazda reps already believes that the new pick-up is comparable to the Raptor, so it is unlikely an even more extreme BT-50 will be in the works. 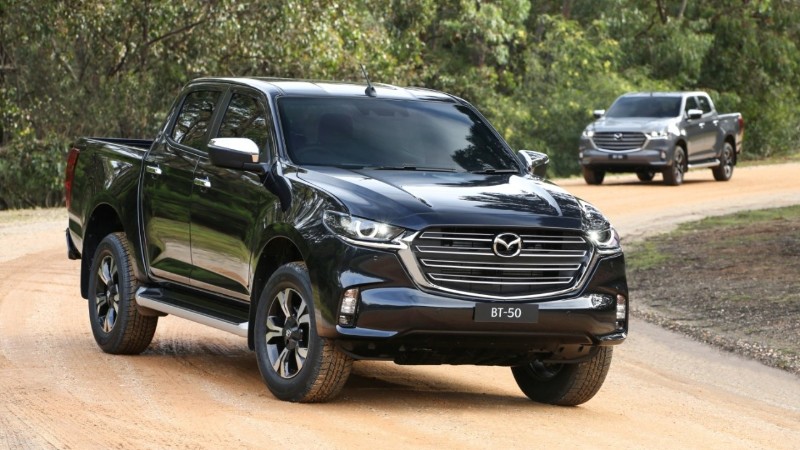 That's too bad as we’re sure many pick-up buyers, not just in Australia but all over the world, would love to see a more aggressive BT-50 produced. 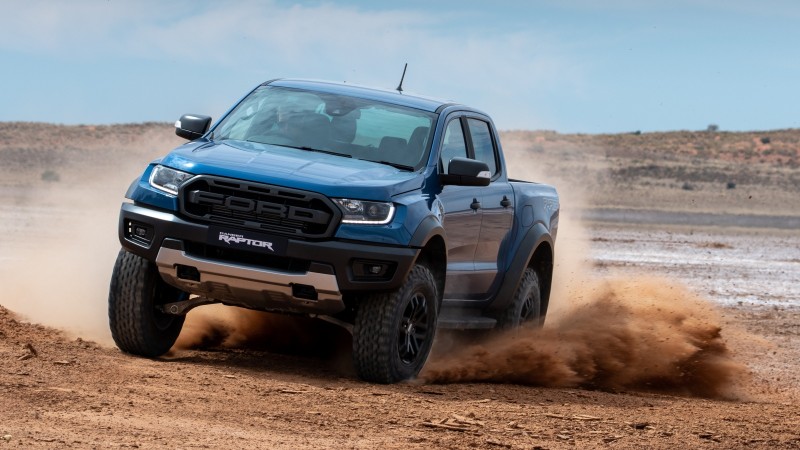 There is also the Raptor’s racing suspension to think about, Ford engineers have put a massive amount of research and developed a set of suspension suitable for racing in Dakar Rallies. 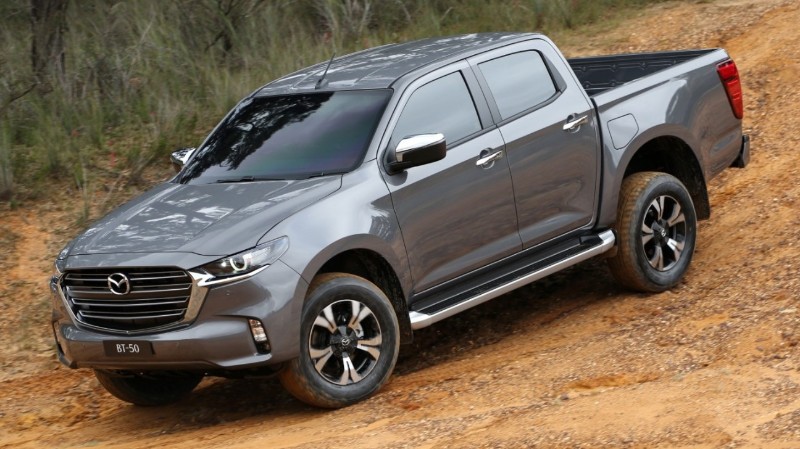 Looks like the Ford Ranger Raptor will still only have the soon-to-arrive Toyota Hilux GR for company in the "over-the-top" pick-up truck category.