Home > News > Will you get into a driverless taxi?

Will you get into a driverless taxi? 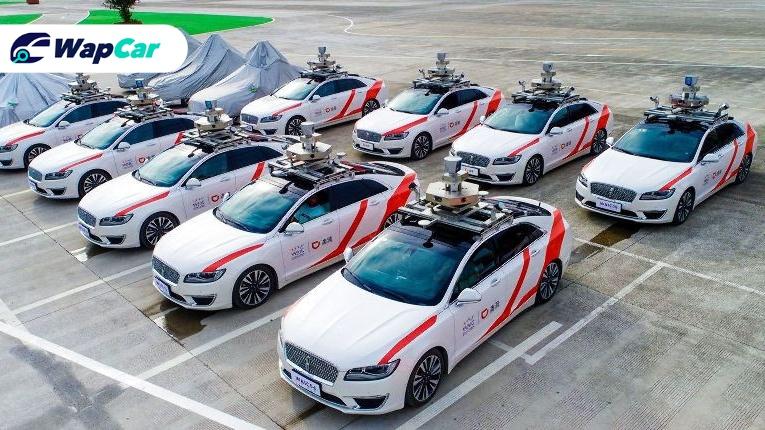 The new round of autonomous taxi, or known as robotaxi, testing takes place in Shanghai, China, and is carried out by the company known as Didi Chuxing Technology. 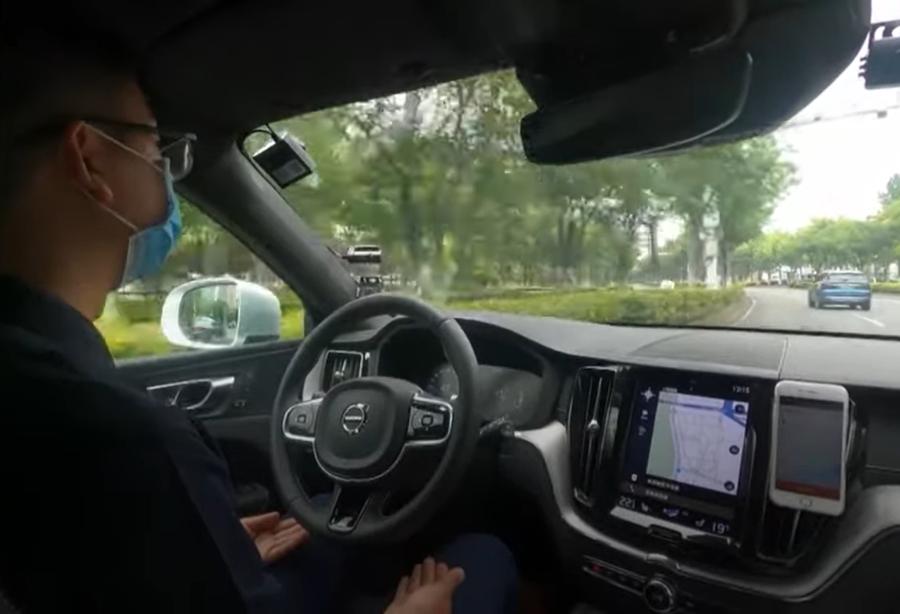 Trial runs started on Saturday 27 June 2020, after the company completed fitting Vehicle to Everything (V2X) equipment along the chosen test route.

The trial route spans 53.6 km worth of roads in the northern part of Shanghai. At the moment, the service is free, so users travelling along this route will be able to hail a ride in one of the robotaxis via the app.

At the moment, the company has only fitted the special radar and camera on 3 car choices, Volvo, Lincoln, and BYD. The company has also made sure that the route has strong 5G signal as well so the cars will not be in danger of getting disconnected from the internet.

Like we have mentioned, this isn’t the first time that companies in China have tested robotaxis. Baidu Inc started work on robotaxis in Changsha earlier this year, while a company in Guangzhou has been testing robotaxis since 2019.

Looks like the world is one step closer to autonomous travelling.