Home > News > With Android Auto, these SUVs will obey to your commands 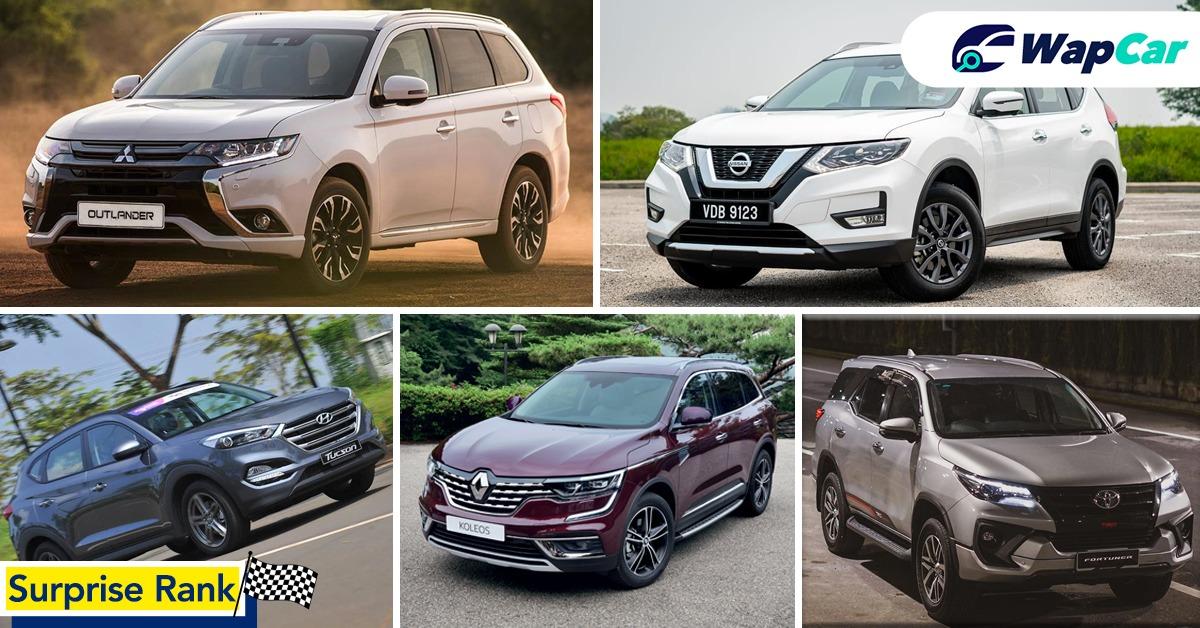 The headlining must-have tech as we enter the new decade is Android Auto. Since its introduction in 2014, the system has received mixed receptions with one country’s antitrust unit actually filing a complaint case against it.

Fast-forward to 2019, many car manufacturers are fitting Android Auto in cars as standard. Did you know that the cheapest car you can get with Android Auto is the Kia Picanto?

Here are 5 SUVs that you didn’t know come complete with Android Auto: 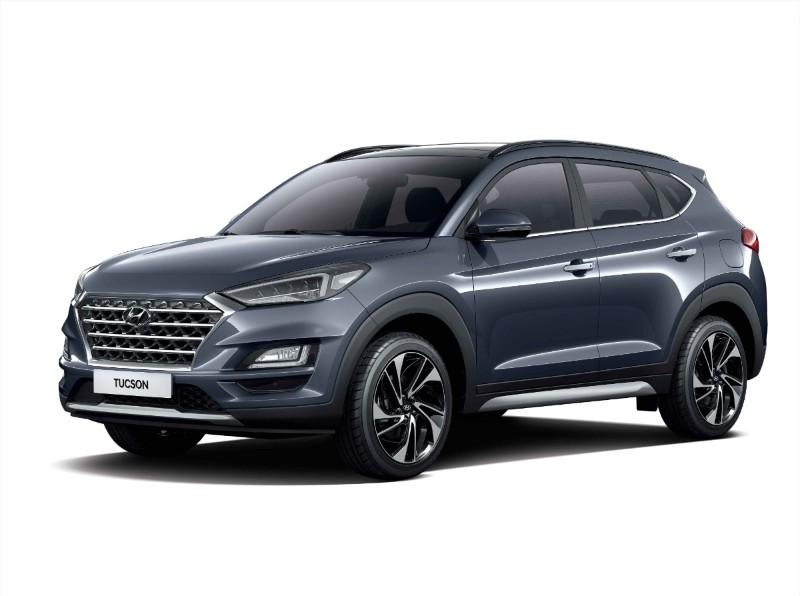 Fun fact, Hyundai was the first brand to fully adopt the system in 2015 in all their cars, starting from the Hyundai Sonata.

So it’s not a surprised when Hyundai Sime Darby launched the facelift Tucson, it also came with a floating type 7-inch display that is capable of connecting to your phone via Android Auto. 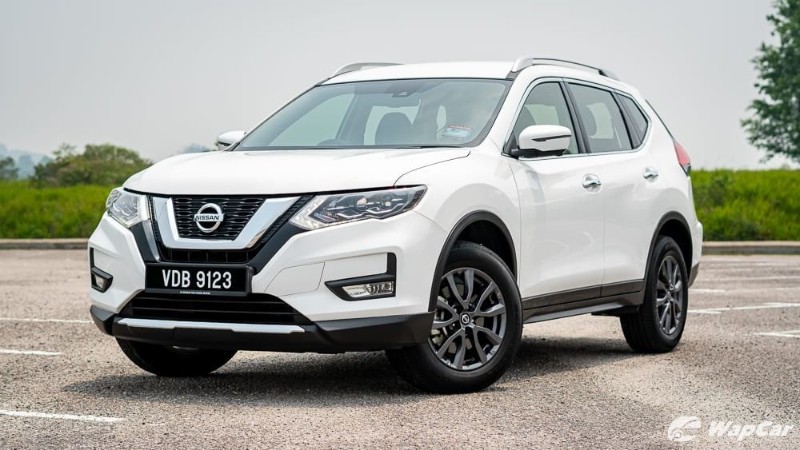 2019 saw the arrival of the Nissan X-Trail facelift with 4 variants to pick from. The facelift was not only Nissan’s chance to address the complains of how the car drove, but to add-on Android Auto as well.

All variants (yes, you read that right) in the line-up are now equipped with a 7-inch touchscreen. 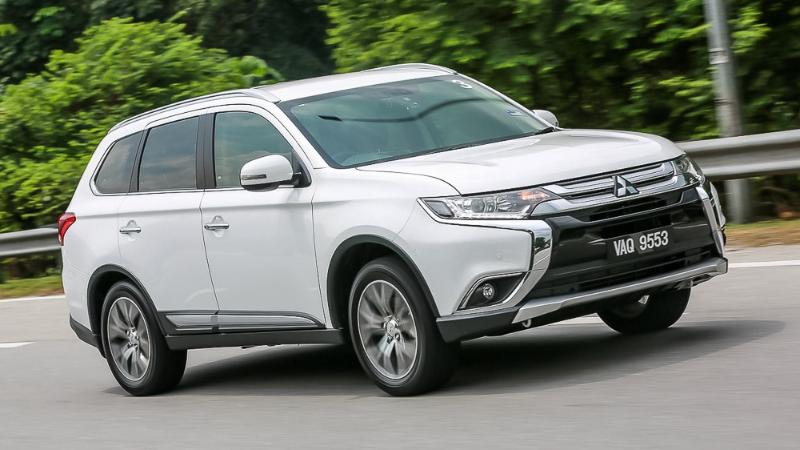 Surprised? Well, the Outlander has been around since 2016 and what it has never really shouted about was the fact that the 7-inch touchscreen is also Android Auto ready. 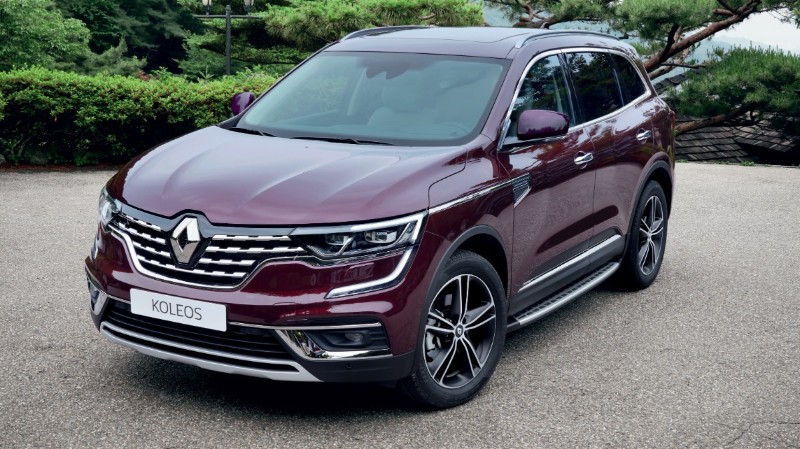 Even Renault is getting ready for the new age of systems as the recently launched Koleos came equipped with Android Auto. The system is only an add-on to Renault’s tried and tested R-LINK2 that offers navigation and a comprehensive multimedia system that can be controlled via speech.

The touchscreen in the Koleos is a little different from all those listed here, as the 8.7-inch touchscreen is set in a portrait formation instead of landscape. Tesla dreams maybe? 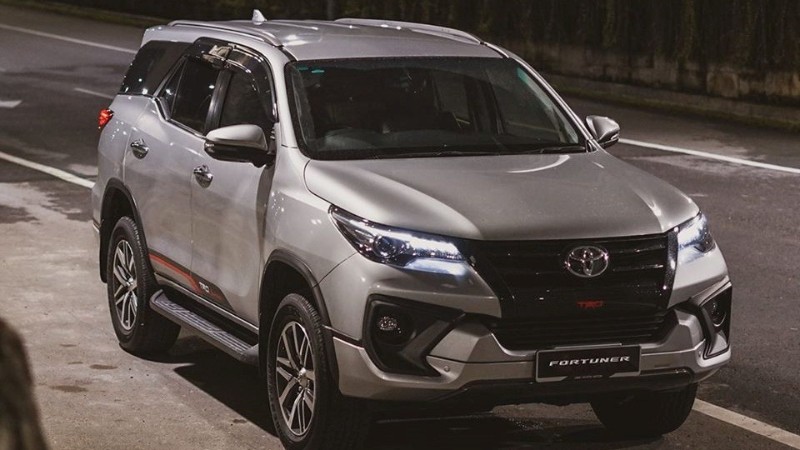 Last but not least! The Toyota Fortuner! Even utilitarian SUVs like the Fortuner are putting more focus on the in-car infotainment system.

This saw the addition of a 9-inch capacitive touchscreen that is Android Auto ready and can be connected via WiFi as well. 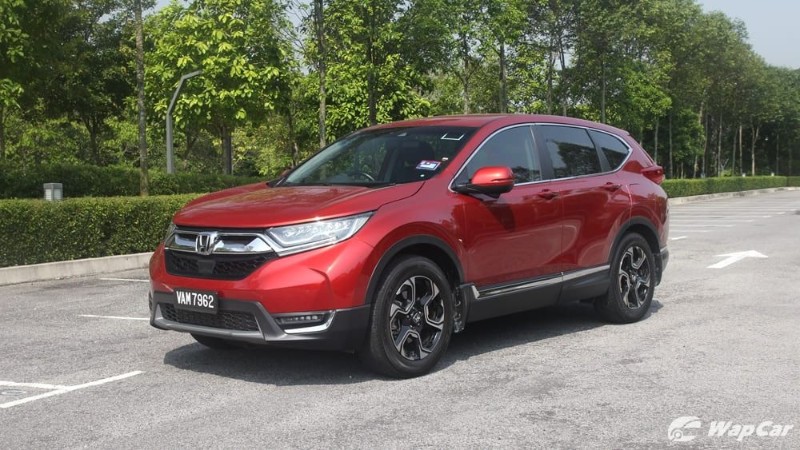 The masters of practicality were ahead of their time as the fifth generation Honda CR-V launched in 2017 already came with a 7-inch Advanced Display Audio complete with Android Auto functions. 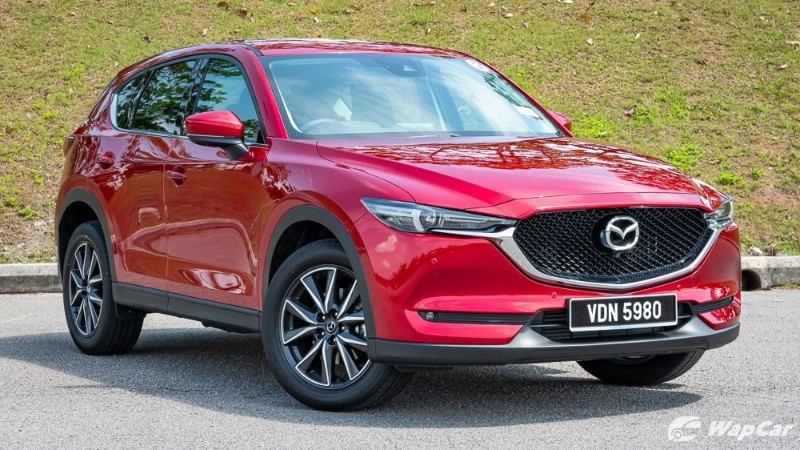 The Mazda CX-5 is yet another update made this year that comes with Android Auto as standard. The 7-inch touchscreen display is not just the house of MZD Connect anymore but also allows you to make full use of your phones via Android Auto!

That completes the list of popular SUVs with Android Auto. What other SUVs you think should make the list? Let us know below.

*Calculation is made based on 10 percent downpayment and 2.7 percent interest rate 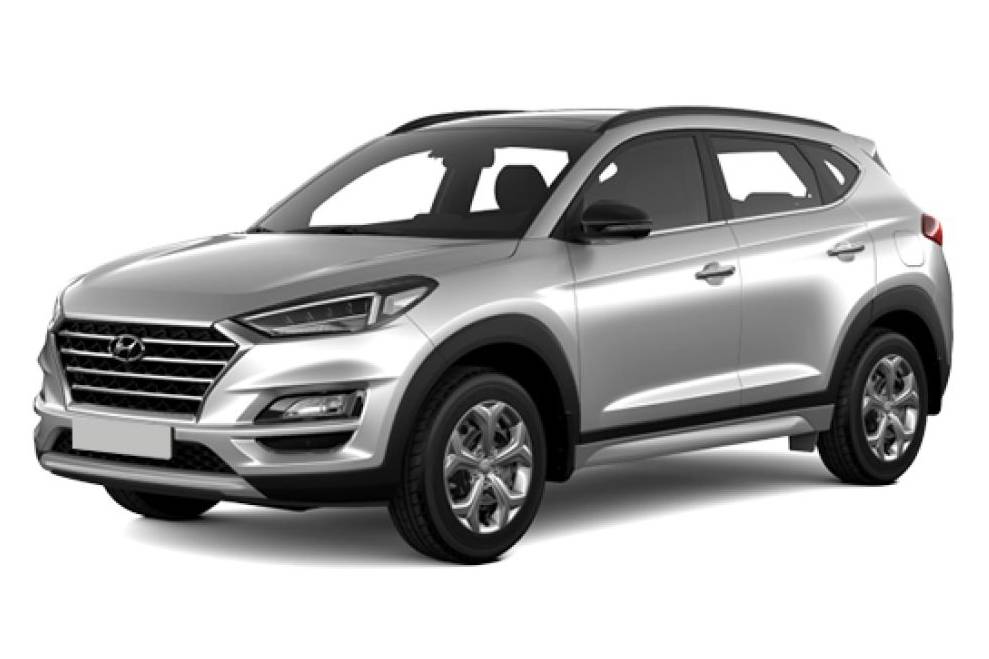