Home > News > With FWD confirmed, will the 2022 Toyota Avanza be worse without RWD?

With FWD confirmed, will the 2022 Toyota Avanza be worse without RWD? 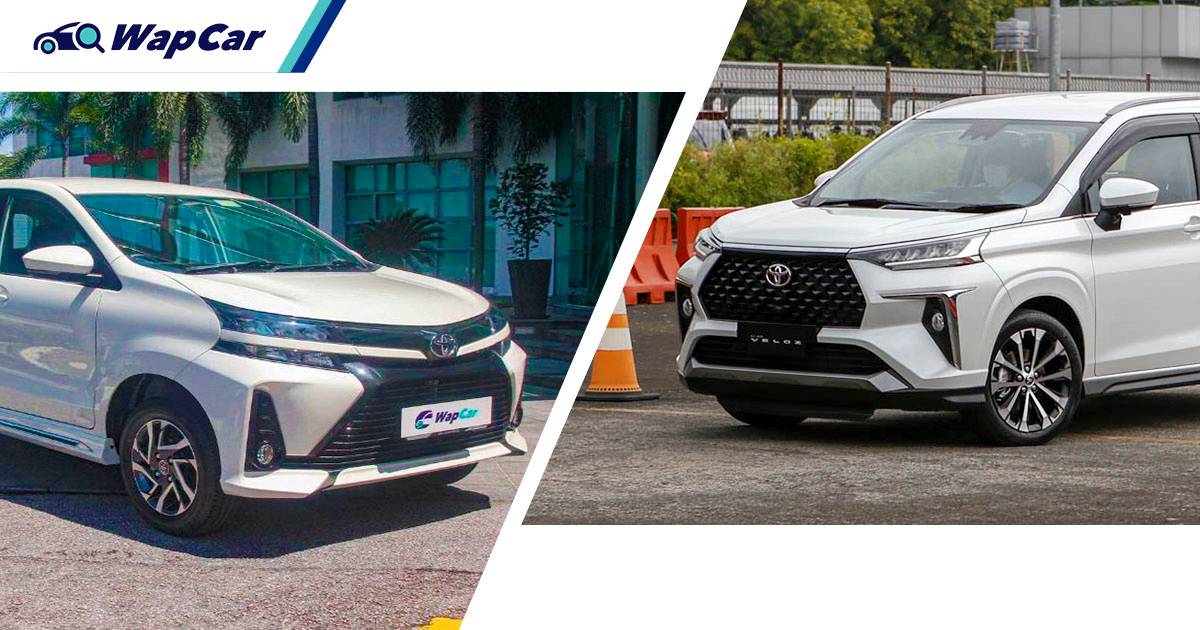 With the recent unveiling of the 2022 Toyota Avanza, one can safely say that this all-new model is far superior to its predecessor in almost every way. All-new DNGA platform, full suite of ADAS, and a new CVT transmission. But, one can't help but notice that the 2022 Avanza is now driven by the front wheels.

The 2022 Avanza's move to a front-wheel drive FWD from rear-wheel drive (RWD), and adopting a CVT transmission is not only necessitated by it now employing the Daihatsu New Global Architecture (DNGA) platform, but also driven by the need to be more fuel efficient and lower emissions. But, that's a topic for another day.

To the casual observer, the change from RWD to FWD would not even be a factor in their decision-making. But, beyond changing the Avanza's driving behaviour, there are more reasons to why the change in drive layout makes a significant difference. How? Glad you asked.

A RWD is great for carrying loads 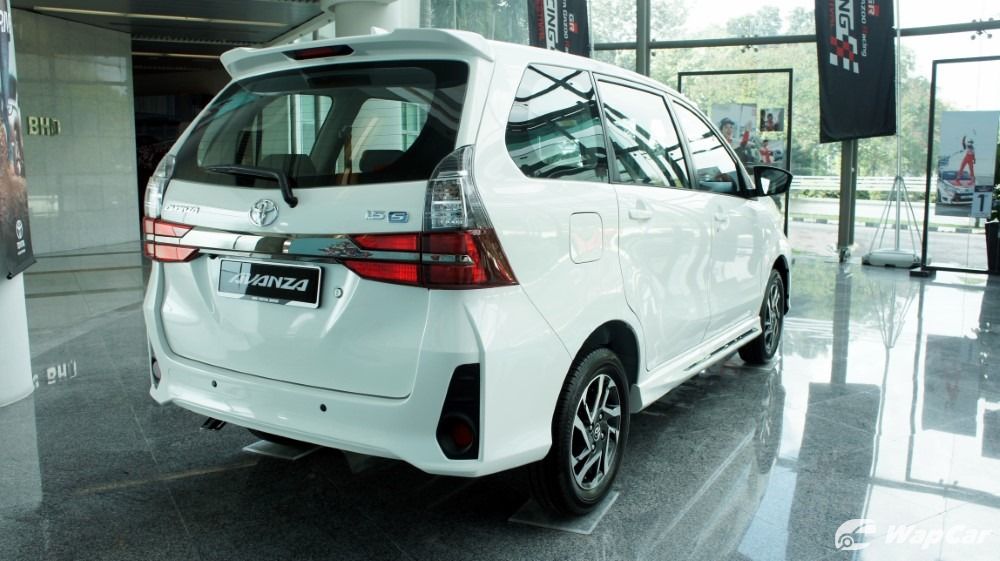 Before you go, "Who cares if the Avanza is a RWD or FWD? It's a people carrier, not a sports car," that is exactly the point. Cars like the Avanza are built to carry people, or even goods. And RWD is more beneficial when it is fully loaded. Why is that? In a word, traction.

When fully loaded, most of the weight will sit towards the rear of a car, van or not. In this scenario, the rear axle has a lot of weight sitting on it, and this will in turn improve traction to the rear wheels, which can then put own all the available power to the road surface.

Having more traction at the driven wheels is always a good thing, making the power delivery more predictable, and the overall handling of the car more balanced (which was always a fundamental benefit of RWD cars anyway). 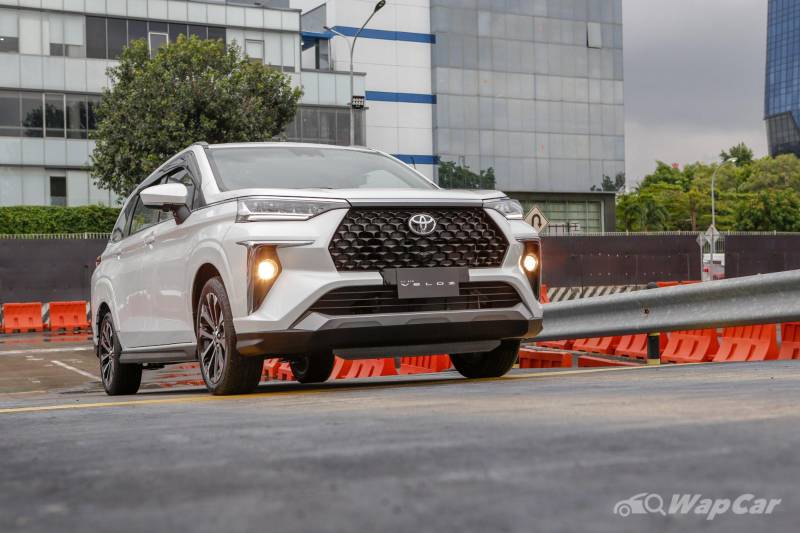 When a RWD's rear axle is loaded, the other effect is that torque steer is reduced, which is a knock-on effect of better traction. Conversely, picture a fully-loaded FWD car. All the weight being at the rear, traction from the driven front axles would now need to work overtime to 'pull' the load behind along. Watch the video below for an illustration of RWD vs FWD traction.

A RWD is better at turning. No, really 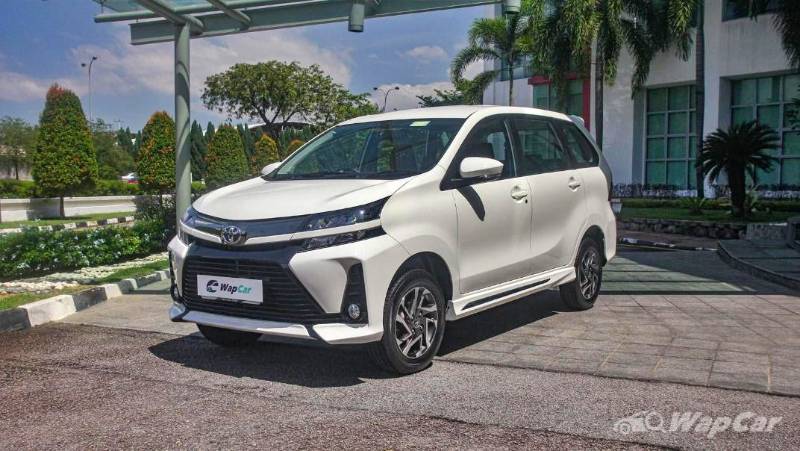 Hear us out. As a general rule of thumb, RWD cars like the previous-generation Avanza have a smaller turning radius (meaning, it doesn't need a lot of space to make a U-turn). FWD cars (again, generally) usually have a wider turning radius in comparison. What is the reason for this?

It's a pretty established fact that a FWD vehicle's packaging is very tight at the front axle area. This includes the steering system, which has to accomodate a constant velocity (CV) joint. A CV joint connects the driveshafts to the driven wheels, essentially sending power to the wheels. But as you can see in the diagram above, the CV joint is also what limits the turning radius of a FWD car, as it has a limited arc of operation.

A RWD car is not encumbered by all these constraints in its steering system, allowing engineers the freedom to extract more steering angle. There are other factors affecting turning radius as well such as wheelbase, track width and suspension geometry, but the CV joints affects a major part of a FWD car's turning radius. 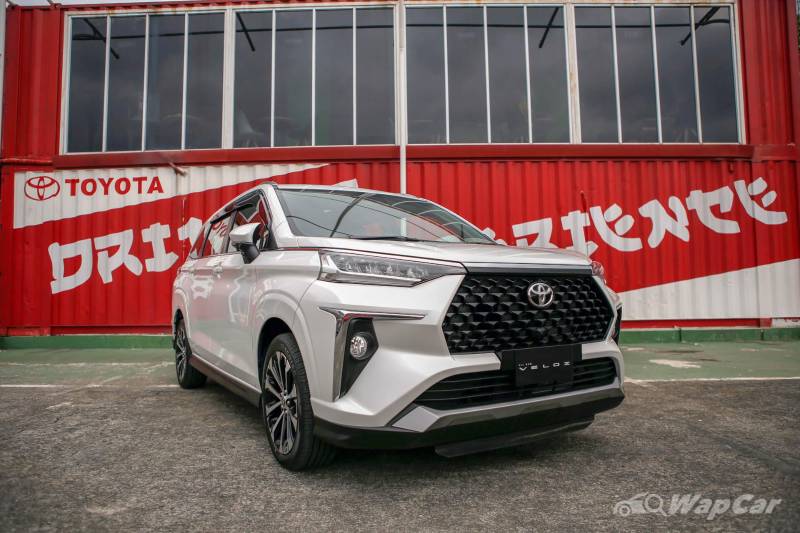 There is no doubt that the 2022 Toyota Avanza is a much better product compared to its predecessor. But, in shifting its drive layout from FWD to RWD, will it have lost some of its famed load-lugging and people-carrying abilities? After all, it was one of the last MPVs in its class that had RWD. 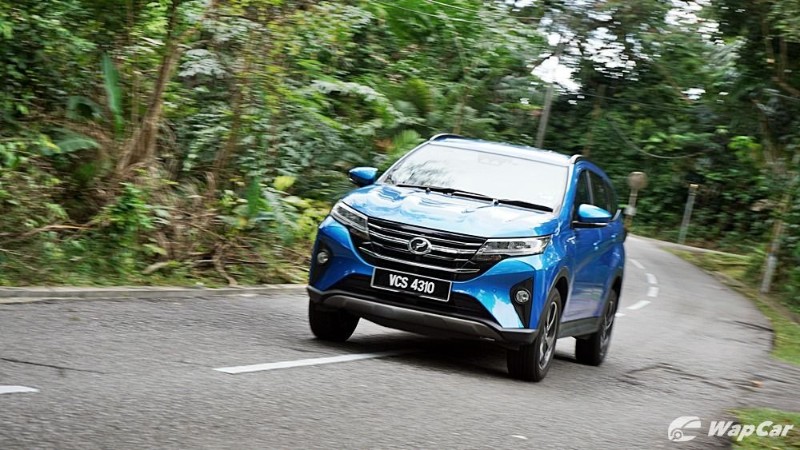 With the 2022 Toyota Avanza moving to FWD, the B-segment MPV market will no longer have a RWD contender. Still want a B-segment 7-seater that has RWD to ferry poeple or things around? Fret not, you can still buy a brand new Perodua Aruz or Toyota Rush. The catch? You have to learn to live with an archaic 4-speed automatic transmission.