Home > News > Without taxes, the 2021 Toyota Corolla Cross is cheaper than a fully loaded Proton X70

Without taxes, the 2021 Toyota Corolla Cross is cheaper than a fully loaded Proton X70 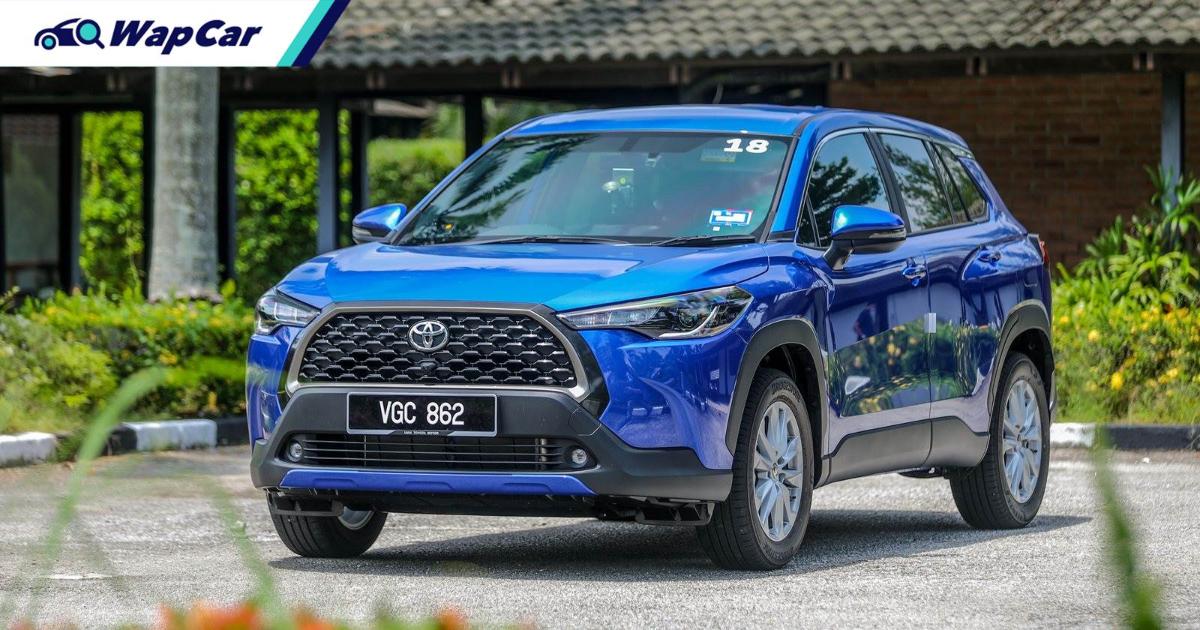 Taxes imposed by the Malaysian government is responsible for bumping up prices of the 2021 Toyota Corolla Cross by nearly RM 30k. 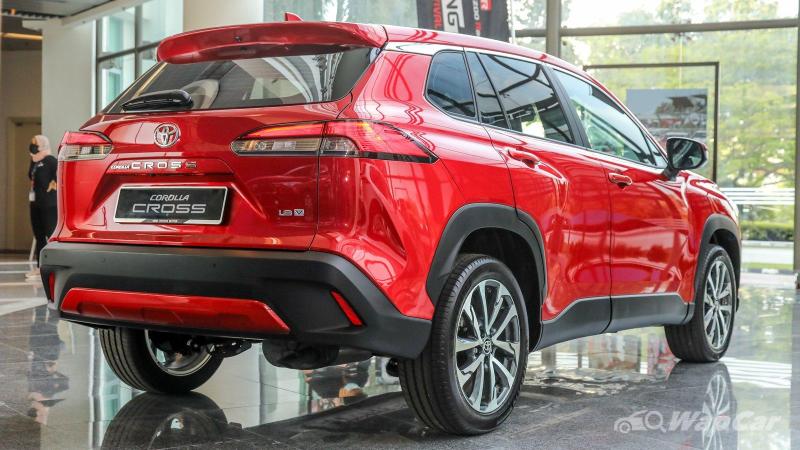 Without taxes, the Thailand-made (CBU) Toyota Corolla Cross sells for RM 104,682 for the 1.8G and RM 106,417 – a negligible difference for the added noise insulation, better LED headlamps and taillights, plus a full suite of Toyota Safety Sense. 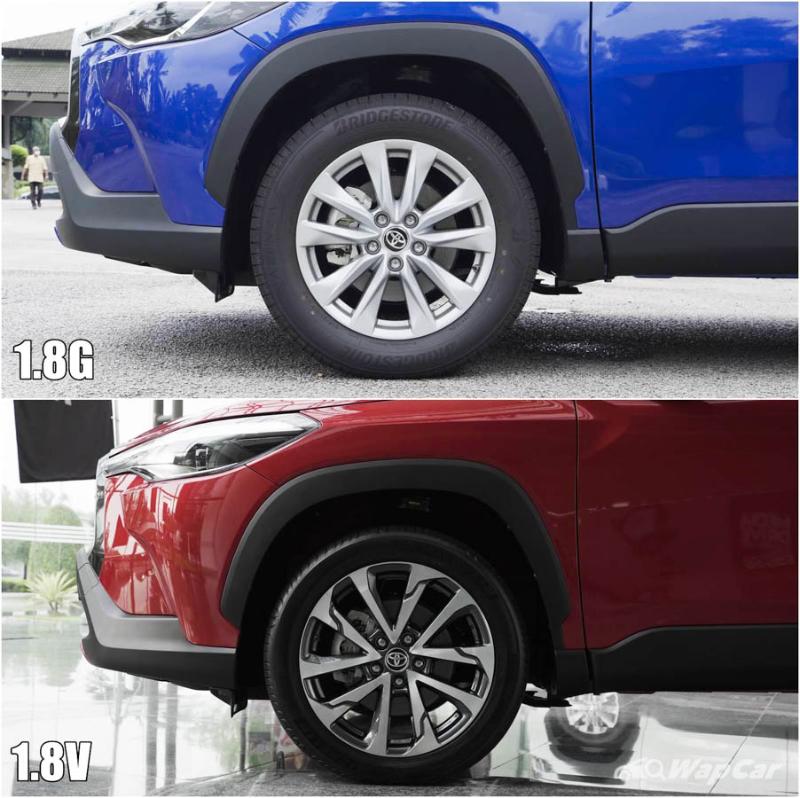 Once you pile on the applicable taxes - already deducted, approved by the Ministry of Finance in view that only 750 units will be imported and local assembly (CKD) will start within this year – prices will balloon to RM 128,000 and RM 134,000 for the 1.8G and 1.8V respectively, prices inclusive of SST (to be resumed after 30-June 2021). 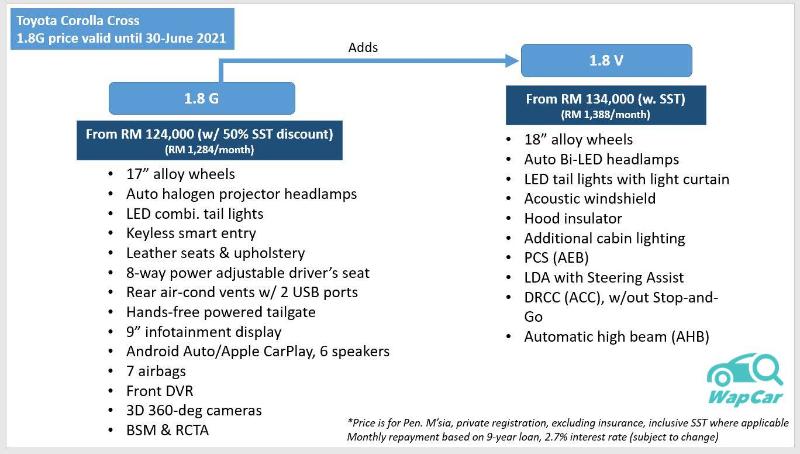 Notice how a small RM 2k difference will balloon to RM 6k once taxes are included? Do you see why manufacturers often have to remove seemingly low cost features / parts? Because it all adds up.

In comparison, a Proton X70, thanks to its so-called national car privileges – never mind the fact that it’s actually a locally-assembled variant of a Geely Boyue – sells for between RM 94,800 (X70 Standard, sans ADAS) and RM 122,800 (X70 Premium). 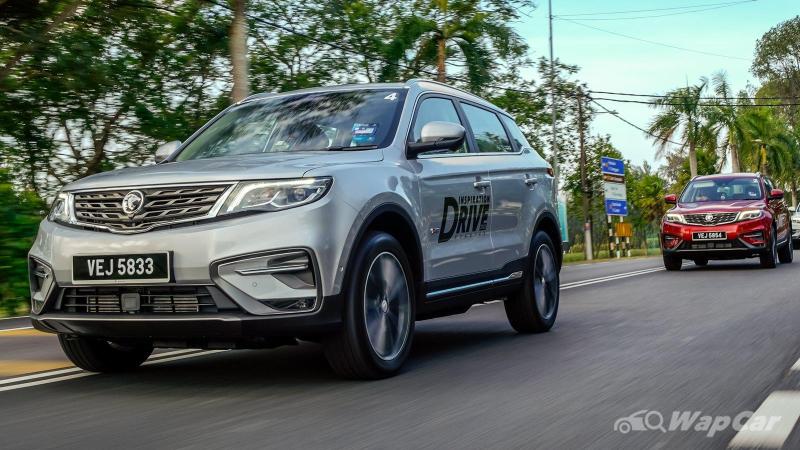 The difference between prices in Langkawi and Peninsular Malaysia is just RM 6k (RM 88,700 to RM 115,800, without taxes), again because the Proton pays minimal taxes.

Also read: Why is a Proton X70 cheaper than a Honda CR-V by RM53k? What's the difference in taxes? 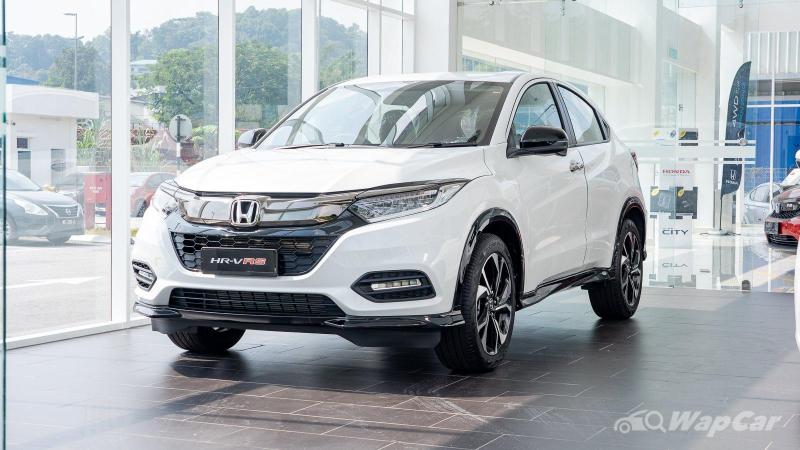 Despite the price penalty, many consumers are still voting for the Toyota. Last weekend, many major Toyota dealers were still receiving more enquiries for the Corolla Cross than they have sales advisors to cope. 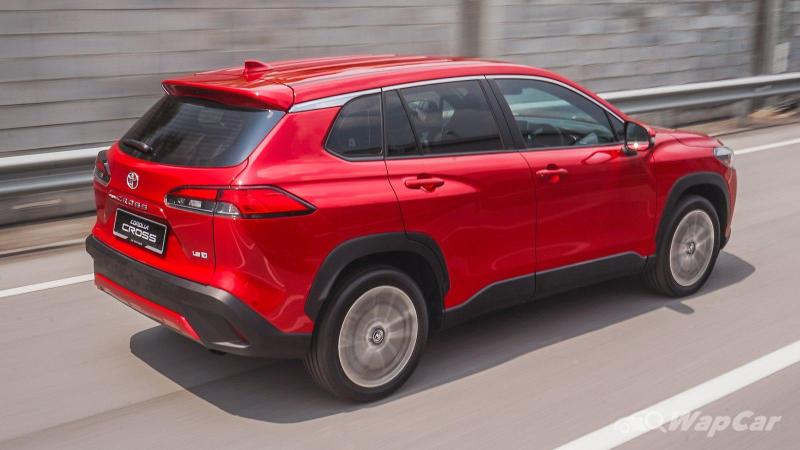 The initial allocation of 750 units of the CBU 1.8G variant was sold out in less than a week but dealers are still taking orders for the 1.8V variant (deliveries to begin in July) and the upcoming CKD variants.

Also read: Lessons learned from C-HR, why Toyota is using the Corolla name for Corolla Cross