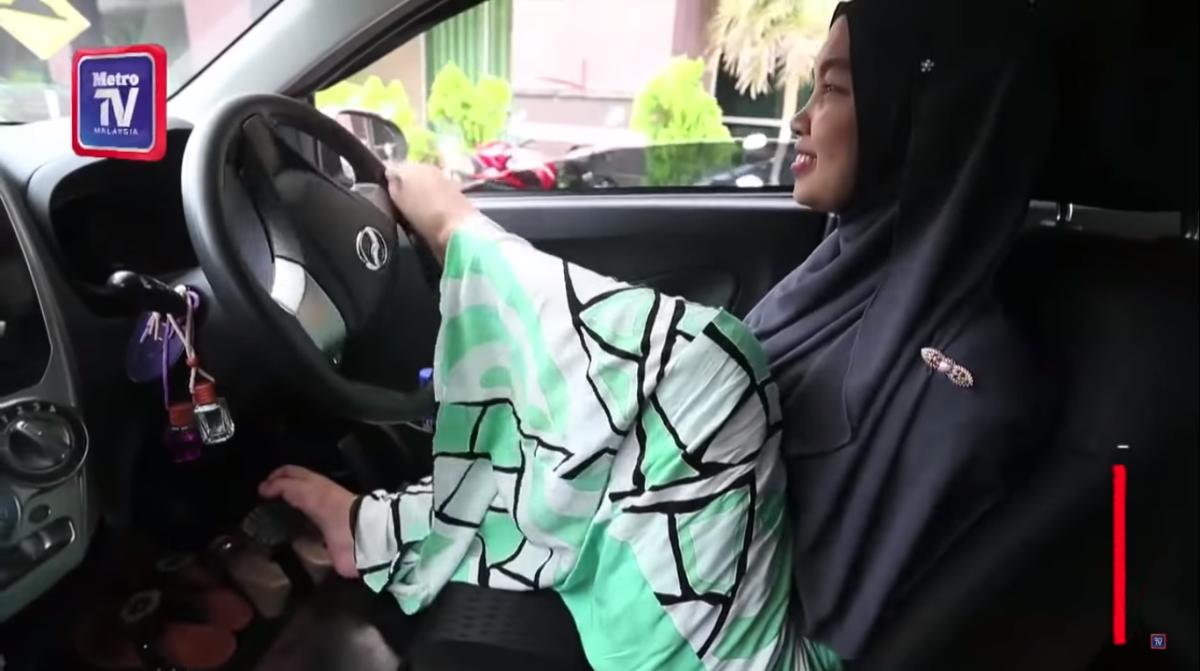 Life has always been unfair for Norfarrah Syahirah Shaari, who was born without arms. Completing simple daily tasks that most of us take for granted, she has to complete it using only her legs.

Still, not having a pair of arms has not stopped the spunky 32-year old from Perak from living an independent life. Recently, Norfarrah made a name for herself when it was reported that she has been voluntarily sewing protective gowns for medical frontliners battling Covid-19.

Yes, she threads a needle with her feet. We have no idea how is that even possible but apparently it is possible.

We dug a bit deeper and found out that Norfarrah holds a job as an administrative assistant at a community college in Teluk Intan, and that she even drives herself to work, in a Perodua Axia.

How does she drive without arms? With her feet, and modified controls for the pedals.

According to Harian Metro, Norfarrah has been driving herself to work for the past eight years as she was determined to lead an independent life and doesn’t want to be a burden to her father.

Watching videos of her driving and getting in/out of her car, we can’t help but think that there has to be a better solution for her and corporations should pick this as their CSR project.

In fact, Honda had already developed a solution for drivers like Norfarrah nearly 40 years ago.

At that time, there was no solution for drivers without arms but Honda borrowed a patent from German engineer Eberhard Franz, made some improvements to it and developed a floor-mounted plate that functions as a foot-operated steering, for a Honda Civic.

The story of the Honda-Franz partnership began in January 1981, when one Noriko Tsuji. (better known as Nor-chan), who like Norfarrah, was born without arms, expressed her desire to drive a car to a Honda sales representative.

At that time, Honda already had a solution called Techmatic for disabled drivers. However, the severe nature of Nor-chan’s disabilities meant that even a Techmatic-equipped Honda is of no use to her since it required use of at least one arm. 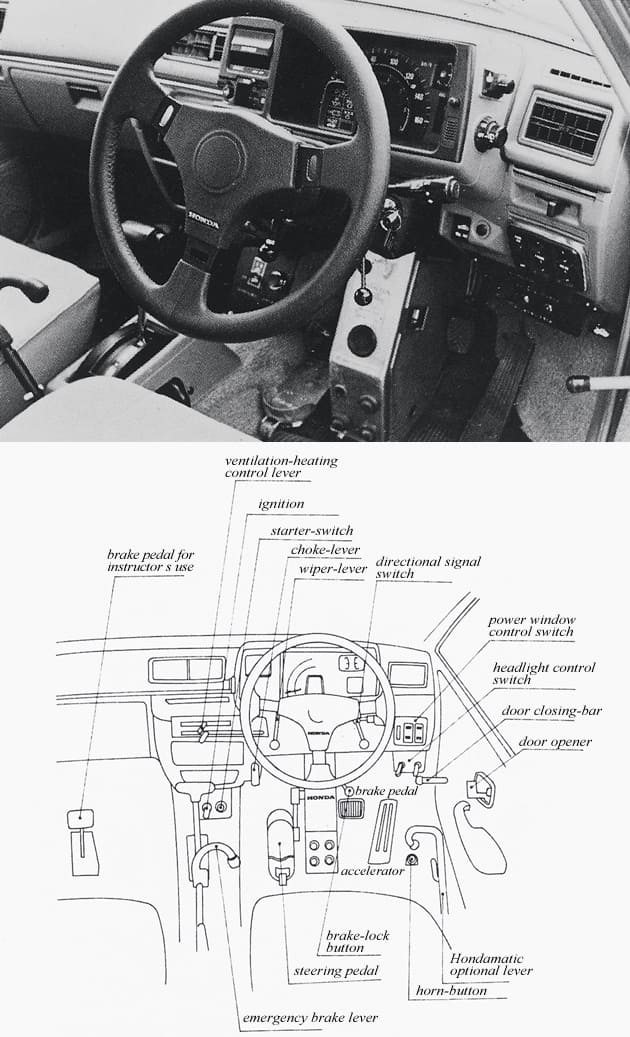 Honda’s solution was to use Franz’s parent for a foot-operated steering plate on the floor. It would have been a far more ergonomic solution for drivers like Norfarrah. Franz agreed to it on condition that the modified design be sold only in Japan.

Honda went one step further and even modified the door latch so Nor-chan could open and close the doors using her foot. Currently, as you can see from the video, it’s difficult for Norfarrah to open/close her car’s doors. 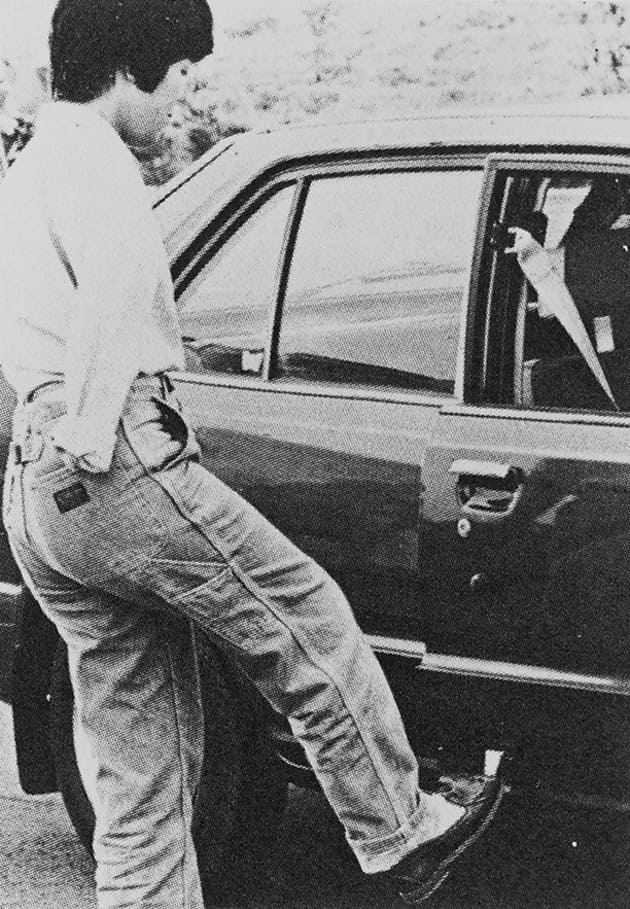 Many modifications had to be made to the original Franz system because the original German design was meant for left-hand drive cars.

The engineers also interviewed Nor-chan’s doctor and several other individuals with movement disabilities to better understand special needs of such drivers.

Just slightly more than 3 months after putting together a team, Honda had finished building a modified Honda Civic with Franz-Honda feet controls. 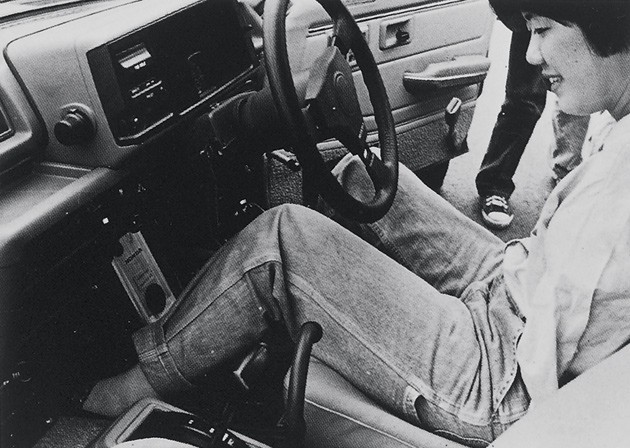 Honda took it upon themselves to give driving lessons to Nor-chan but their job didn’t stop there. At that time, Japanese traffic regulations required drivers to have one least one arm and one leg. So even if Honda had developed the car, Noriko still couldn't get a driver’s license.

Honda worked hard to convince the Diet (Japanese parliament) to amend the traffic regulations, which was not an easy feat but they accomplished it. The Japanese traffic regulations was amended on 6-March 1981, thus paving the way for Nor-chan to obtain her driver’s license.

Today, Japan remains the world leader in ensuring the right to mobility for all its citizens. Even in rural train stations where elevators and wheelchair-friendly ramp access are not available, officers will assist in providing special tracked wheelchairs designed for climbing stairs to persons with physical disabilities. 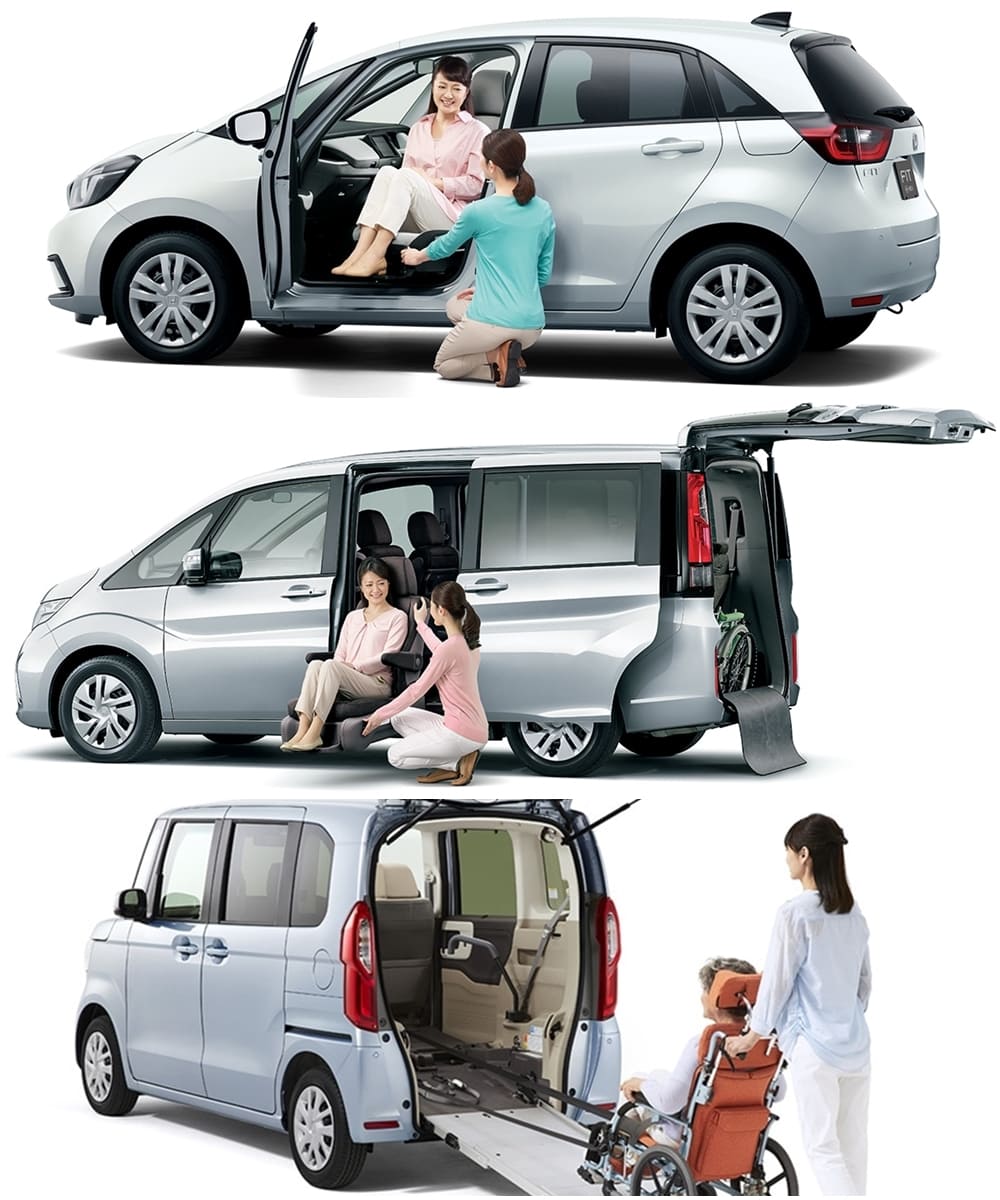 As for car companies, all leading Japanese car brands offer ‘Welfare Access’ variants, which comes with swiveling seats for easy entry/exit, modified hand/foot controls, and many minivans can be ordered with a ramp access accessory for wheelchairs.

The Japanese government also provides various tax incentives and subsidies, both for car manufacturers to develop such cars, and for qualified buyers to purchase ‘welfare vehicles.’ 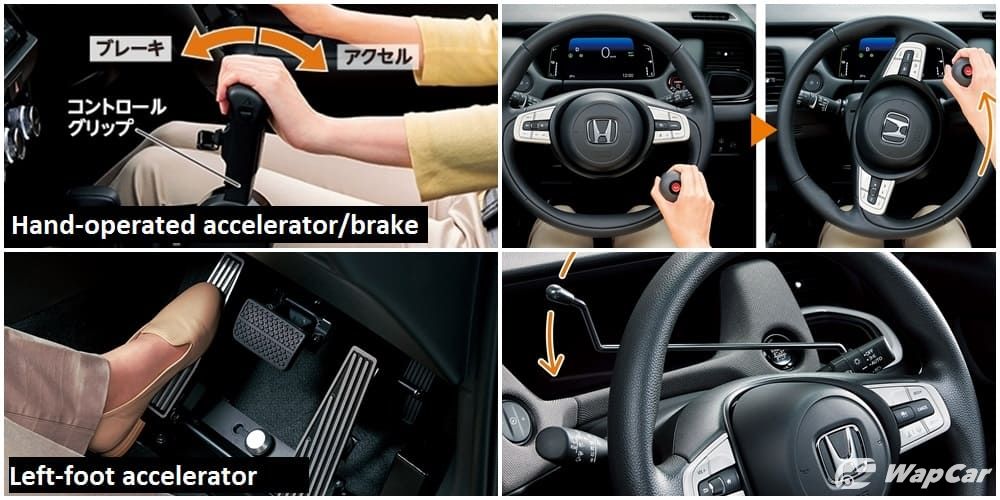 The cost to modify the cars is very high and without subsidies/tax breaks, such cars are beyond the reach of most consumers, which explains why Japanese car makers don’t sell any of their ‘welfare’ cars outside Japan.