Home > News > Workshops owners: Our staff have families too

Workshops owners: Our staff have families too 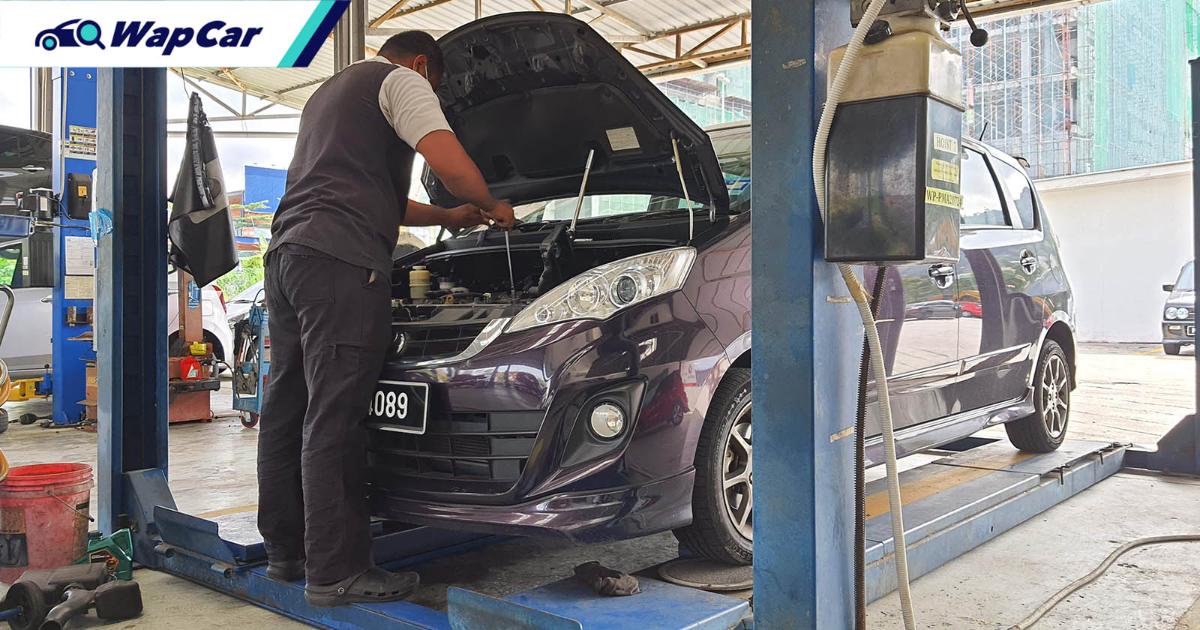 Automotive micro-SME car workshops heaved a collective sigh of relief with news that EMCO has been lifted in most of the Klang Valley. Many are now allowed to resume operations starting 19-July.

The earlier decision to not allow car workshops to open was baffling to start with. The simple truth is, even frontline healthcare workers need to get to work using their cars. What happens if they suffer a breakdown, with all the closures of said workshops? 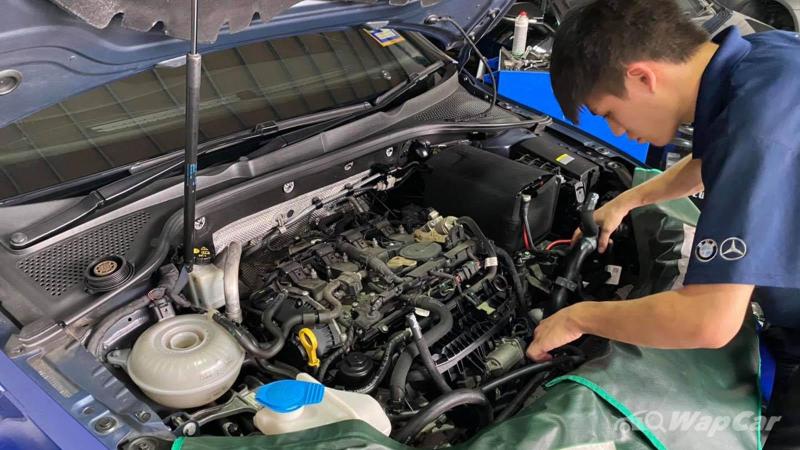 Furthermore, automotive micro-SME owners faced having to let go their staff, or enforcing a paycut - a heart-wrenching decision to say the least - just to survive.

Micro-SMEs are unnoticed and unheard 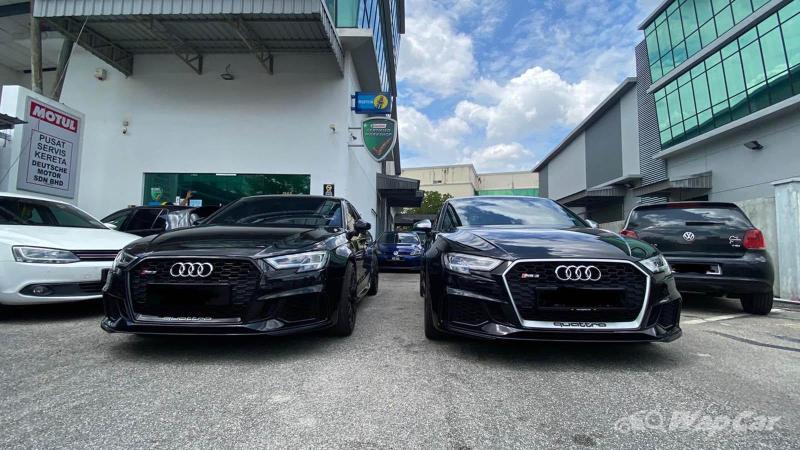 According to a report by Free Malaysia Today (FMT), there is no association to represent automotive micro-SMEs, unlike major car companies and component makers that have a significant voice through associations like Malaysian Automotive Association (MAA) or Malaysian-German Chamber of Commerce and Industry (MGCC).

This is largely due to the fact that most entrepreneurs in the micro-SME field grew their businesses organically using loans from friends and family. 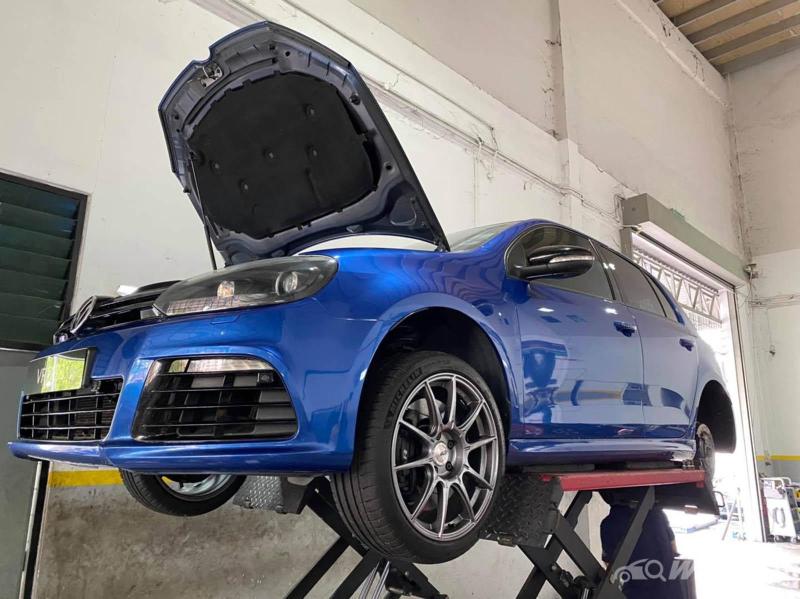 By definition, a micro-SME is an entreprise that has less than five employees or makes less than RM 300,000 a year (according to SME Corporation of Malaysia).

In the eyes of the Malaysia Automotive, Robotics and IoT Institute (MARii), an automotive micro-SME is company employing less than 20 people. According to MARii, there are about 45,000 micro-SMEs in the automotive sector.

According to FMT's report, this lack of representation has had an adverse effect on not just the income, but the welfare of personnel in automotive micro-SMEs.

If we go under, our staff lose their rice bowl, say micro-SMEs

Suffice to say, had this EMCO prolonged any further, many of these micro-SMEs would've closed their doors for good, altogether resulting in more families having to raise 'white flags'.

Kevin Chua, an air-conditioning specialist for more than 33 years, lamented that his cash flow has dried up due to a lack of customers, when interviewed by FMT.

"There is a lot of confusion in everything. How are we going to plan for business and all these type of things? Naturally, our business now is almost zero," said Kevin about the enforced workshop closures during EMCO. 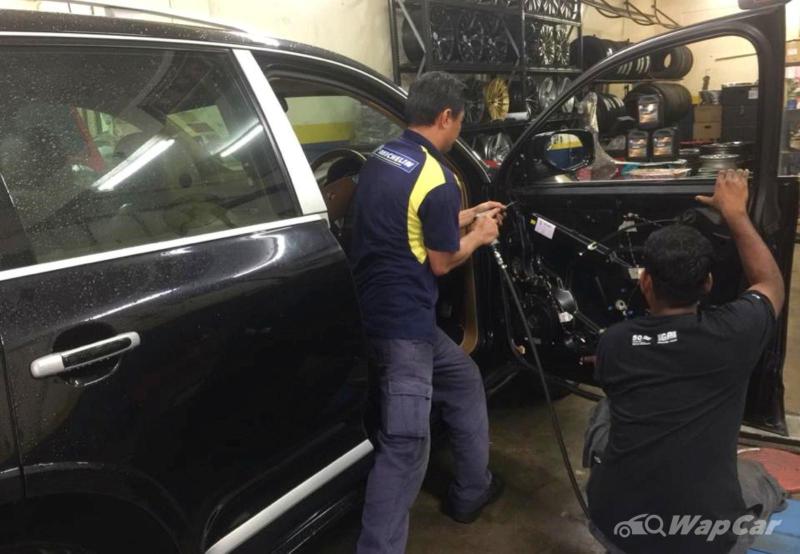 Kevin's biggest concern is his three workers, despite the drain on his lifetime savings. He is reluctant to let them go as he considers them family.

His workers have been taking 1-week leaves on rotation to help Kevin ease his cashflow, but Kevin himself is unsure how long he can last. At least now, with the lifting of EMCO, they have a fighting chance.

Another micro-SME owner interviewed by FMT, Suresh Anthoney of Espada Motors said, “We want to work and our workers ask when they can come back to work. They’ll be very happy to come back to work, I guarantee,” he said.

Separately, WapCar.my spoke to Ray Wong, owner of Ray Car Care. So far, all that he received was three months of salary subsidies worth RM1,200 per employee per month for his two workers last year.

"My monthly operating costs are around RM 15,000, the EMCO made things worse as we cannot open," he said.

"Even with the subsidy, I have had to dip into my cash reserves because business has been bad. How am I supposed to cut my workers' salaries? They have mouths to feed too."

Instead of slashing their salaries, I have taken it upon myself to slash mine first. The silver lining is that, at least now we are allowed to operate again." Ray continued. 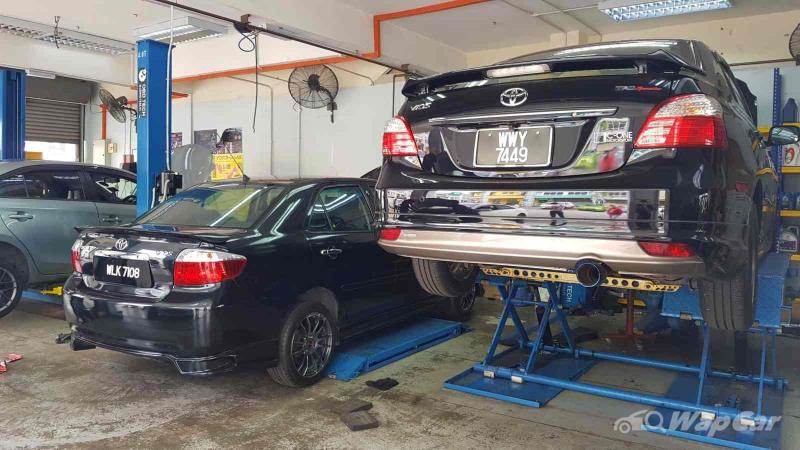 Already, we are witnessing the continued travails of Malaysia's automotive sector. It goes without saying that something needs to be done to stem the bleeding. People are losing their livelihoods, be it employers or employees.

A clear strategy and policy governing the automotive industry is a good place to start. The government would also do well to ensure that micro-SMEs are part of the decision-making thought process.