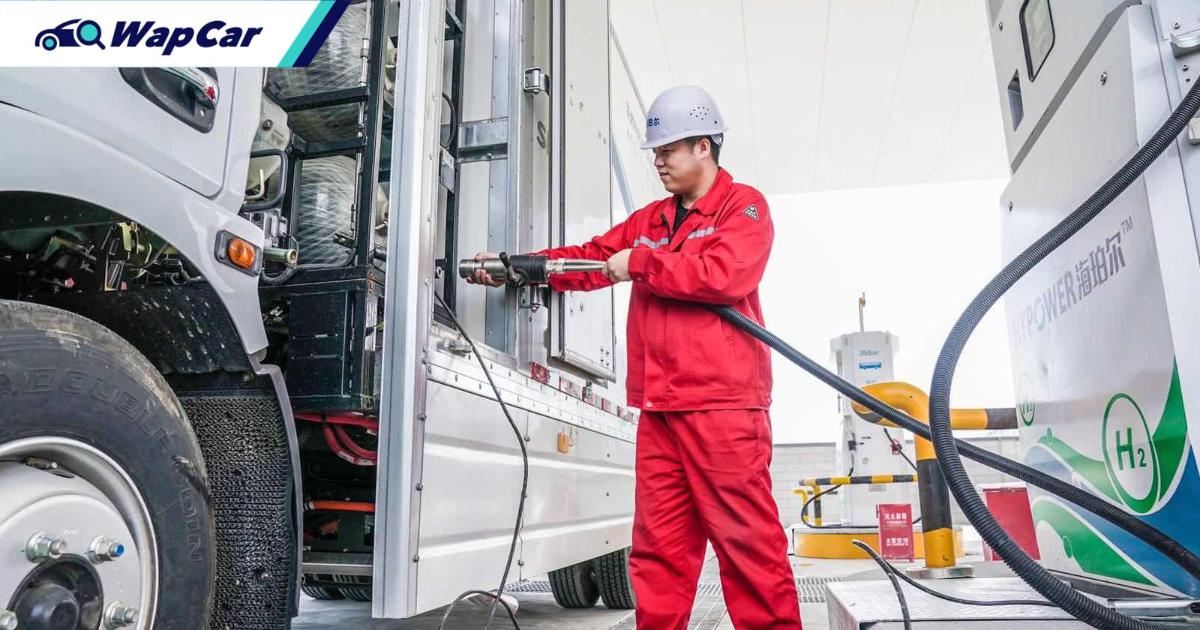 As part of the country’s push towards fuel cell electric vehicles (FCEV), China has built the world’s largest hydrogen refuelling station in Daxing District in Beijing. Now that the construction of the station is complete, the company in charge has kick-started its pilot programme that will run until the third quarter of 2021 before the official opening.

The station spans a total area of 200,000 square metres. For now, the station has only 8 hydrogen refuelling stands with 16 pumps ready to be utilised. It is capable of refuelling 4.8 tonnes a day.

Zha Ziwei, the person leading the project, told Chinese media that the hydrogen refuelling pumps have the ability to refuel 9 kg of hydrogen in 3 minutes. This will give a 4.5-tonnes FCEV truck the range of at least 350 km. 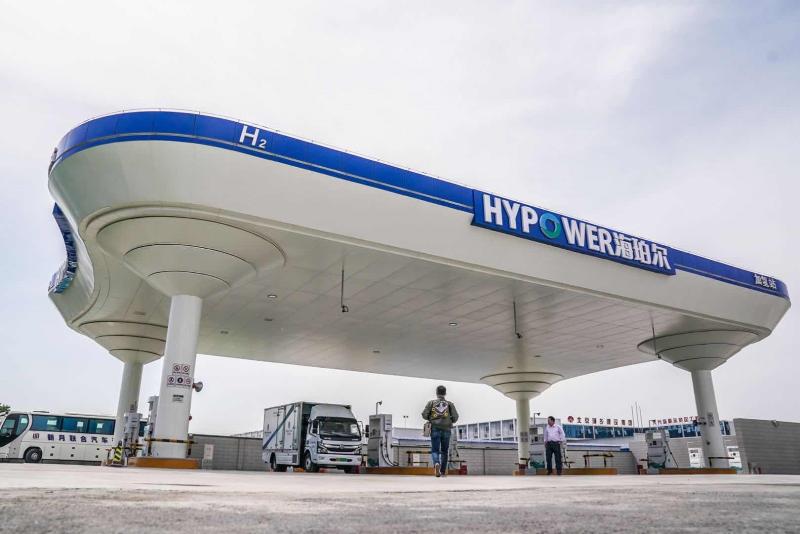 He calculated that the cost of fuel to travel 350 km is about RMB 300. With hydrogen costing RMB 30 for every kg, the total amount to travel the same distance is RMB 270. That makes the cost almost similar to using fossil fuels. 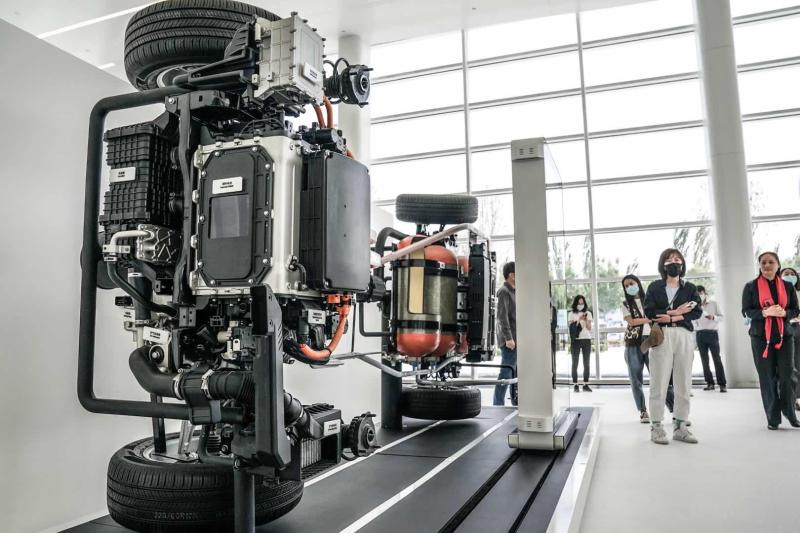 After the finer details are ironed out, the station will then move on to extend its services to facilitate nearby businesses such as the Daxing International Airport and various other warehouses.

Chinese media reports that to ensure there is no shortage of hydrogen when the station is operating fully, the refuelling pumps are directly connected to the hydrogen generator located on-site.

Other than refuelling, the station will also prepare to provide other services that include servicing hydrogen-powered trucks.

Looks like China just took another step toward a zero-emission automotive future!