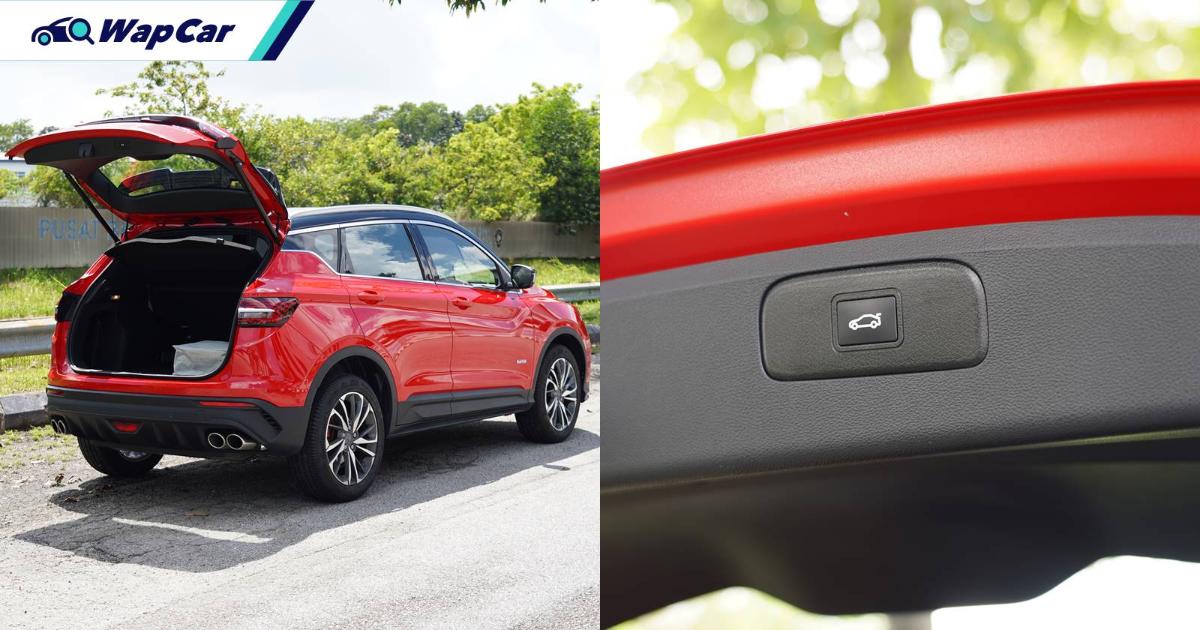 There's been much ado recently and it's not about nothing - the 2020 Proton X50 has very clearly won Malaysia's popularity contest since its October launch. 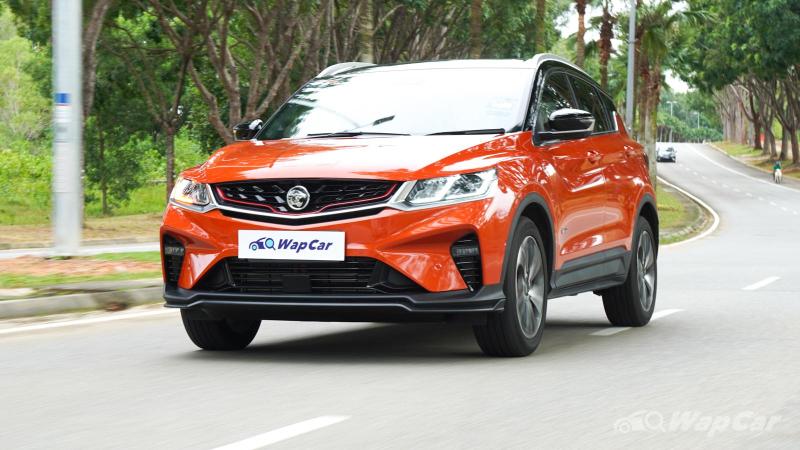 But popularity isn't the only thing Proton's latest B-segment SUV's got in common with A-list celebrities. As waiting lists extend up to 6 months, the X50 was caught in controversy following allegations that dealers were forcing customers to buy optional accessories. 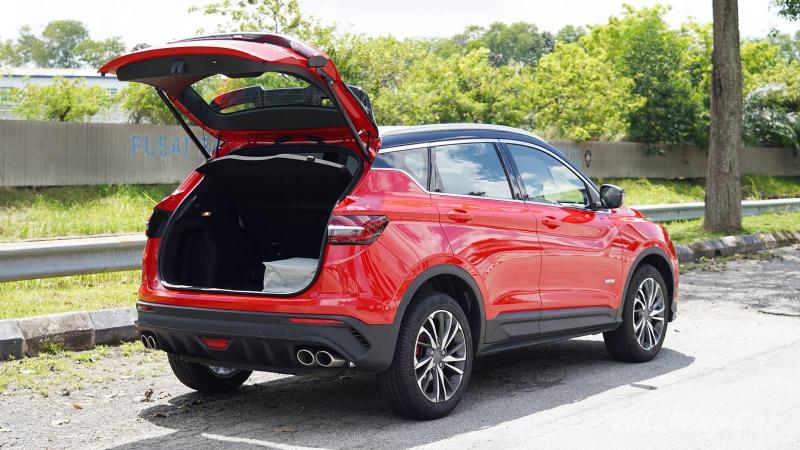 A lot of the hubbub is due to pricing: at RM 3,300 for the Utility Package and RM 3,500 for the Urban Package, they aren't cheap. So, if you're on the fence about wanting to get any of these packages, read on and we hope to help you make a decision.

Regardless of which package you take, it won't void your warranty. So, with that out of the way, let's take a look at the Urban Package in our review car.

One of the main gripes we have with the X50 is its tailgate - not only is grab handle-less design a bit impractical to use, it's also rather heavy. The powered tailgate option fortunately eliminates this problem. 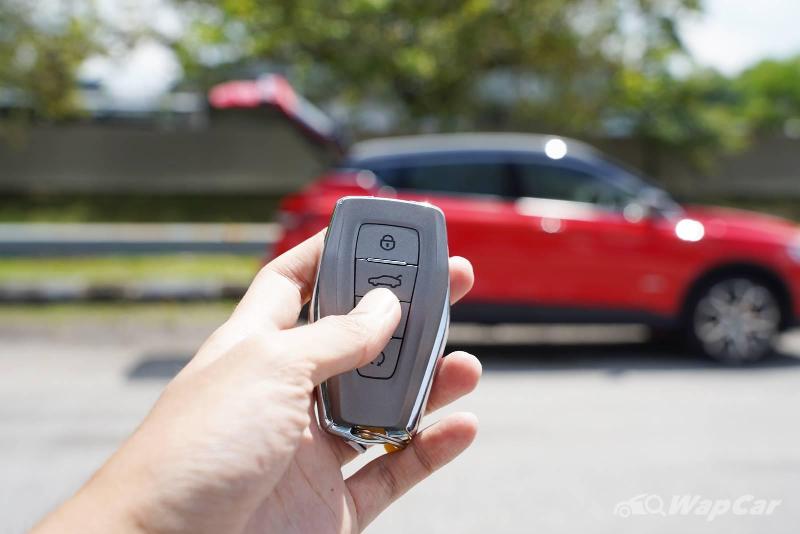 It works with the key fob, just press and hold the boot release button for a couple of seconds, and the tailgate will slowly open. Same goes for closing, you can use the fob or just press the button on the tailgate. 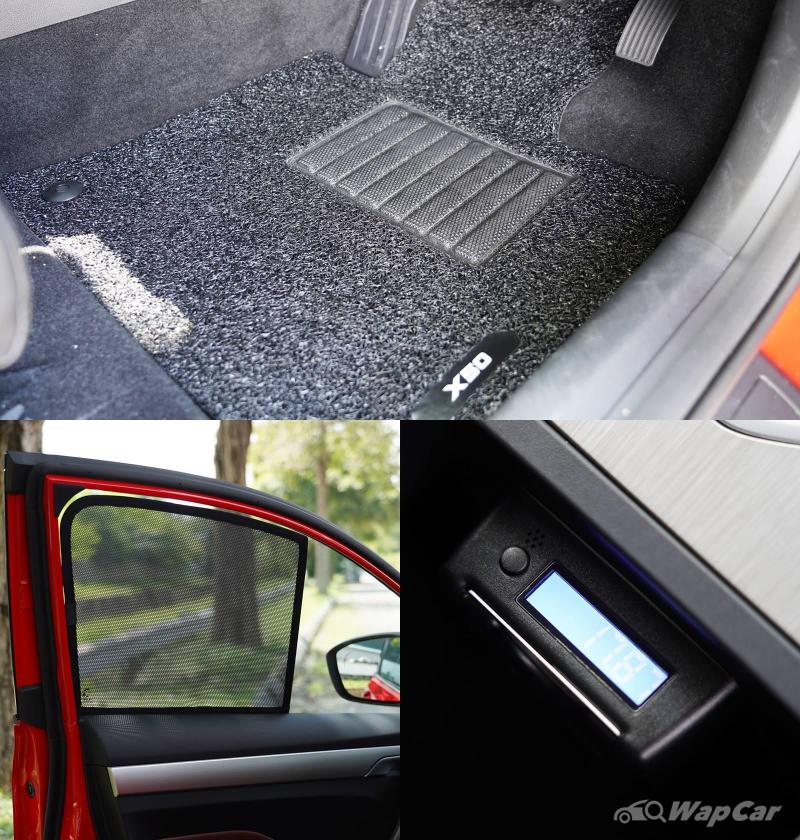 Meanwhile, the other stuff you get with the package are fine. The toll reader works as expected and so do the sunshades (for all windows), but the coil mats (front and rear) could be of better quality.

It must be mentioned though that the sunshades are basically just snap-on items that can be bought from any accessories shop. The mats however has anchoring points on the car's hooks, which is a nice touch. 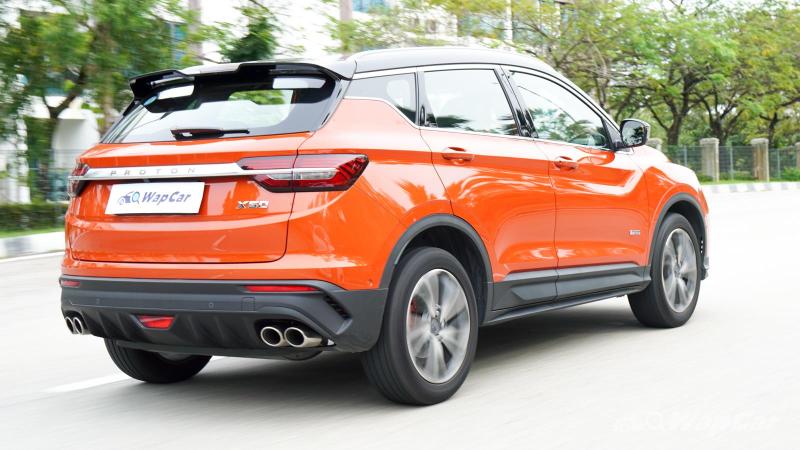 We've reviewed the Proton X50 Flagship. In short, it's good value for RM 103,300 (sans-SST prices until 31-Dec 2020) but there's a few shortcomings about its ergonomics and cabin space. Read the review here.