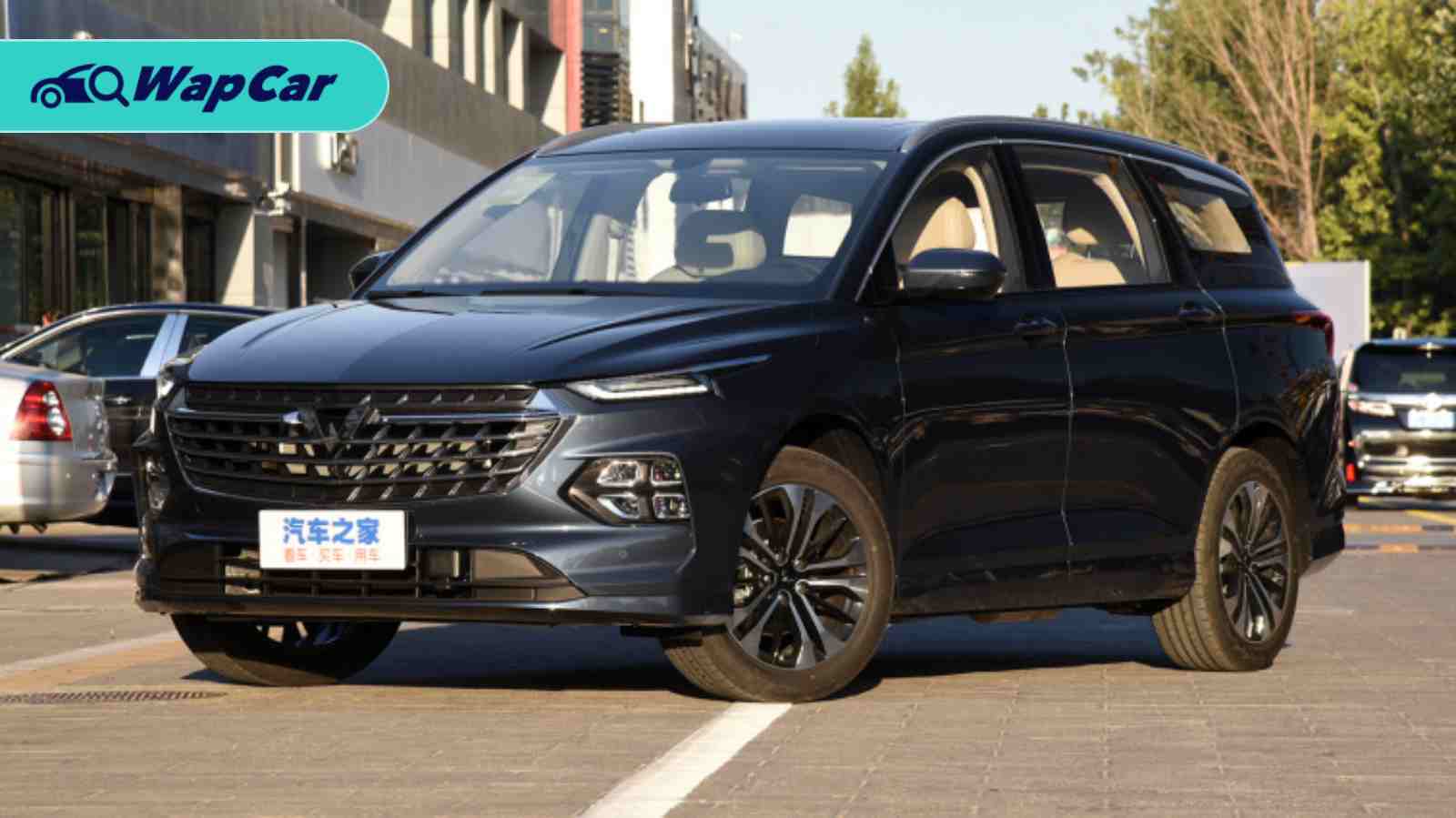 We previously reported that Tan Chong might launch China’s Wuling brand in Malaysia and that they might debut with 4 offerings. But now Wuling in China has launched another car known as the Wuling Victory and word is that the car is set for the international market, which means it might come to Malaysia as well if the brand does make its debut here. 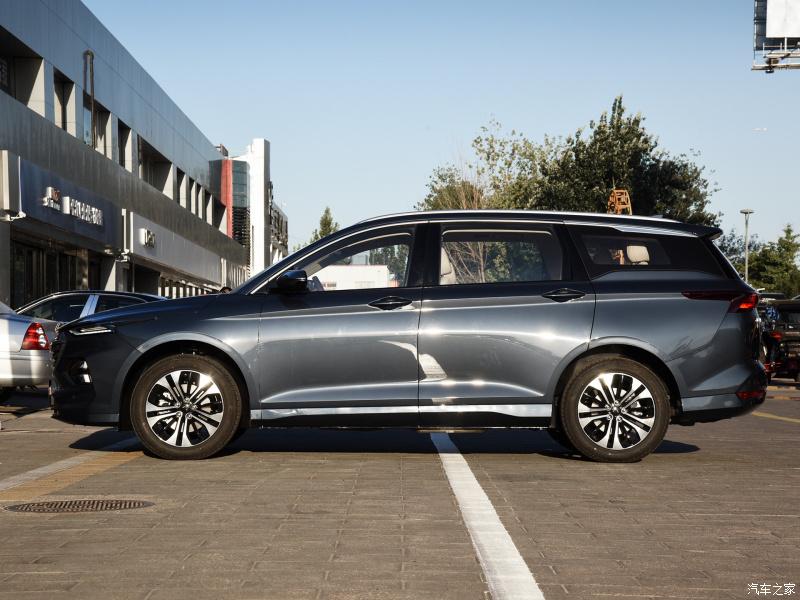 The Wuling Victory, or also known as Baojun RS-5, it will be positioned above the Toyota Innova. Wuling has set a launch for October 2020 but global sales will probably only start in the first half of 2021. 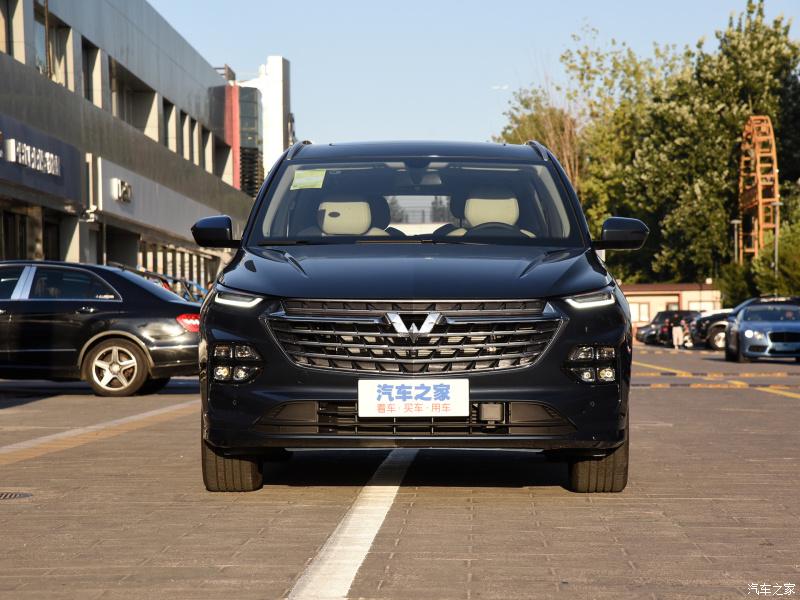 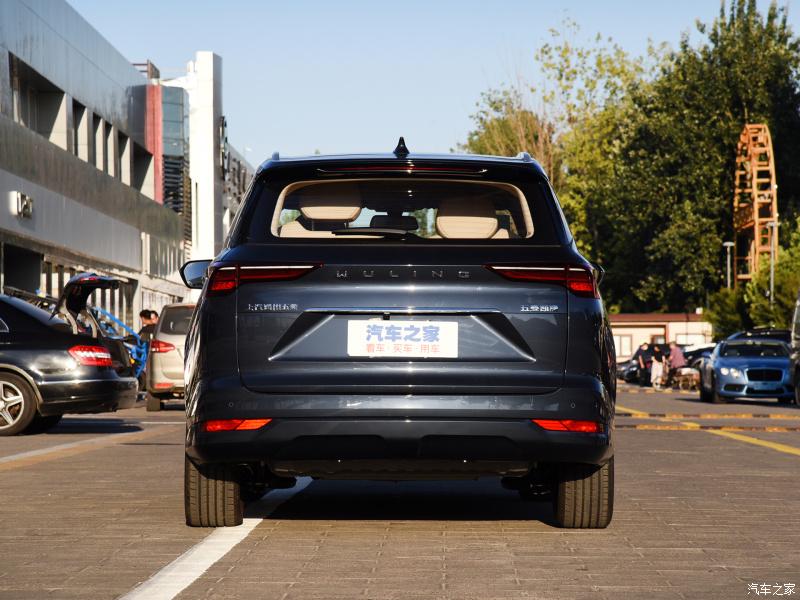 Power will come from a 1.5-litre turbocharged engine that dispenses 177 PS and 290 Nm. The engine is mated to a CVT with 8-speed sequential shift. Power is delivered to the Victory’s front wheels only. 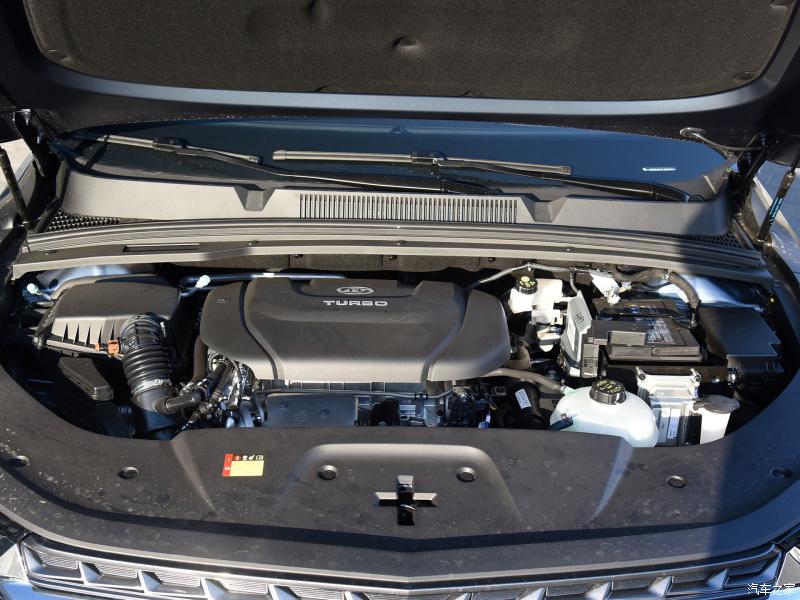 In contrast, the Innova in Malaysia is rear-wheel-drive and powered by a 2.0-litre naturally aspirated engine mated to a 6-speed conventional automatic gearbox and dispenses 139 PS and 183 Nm. 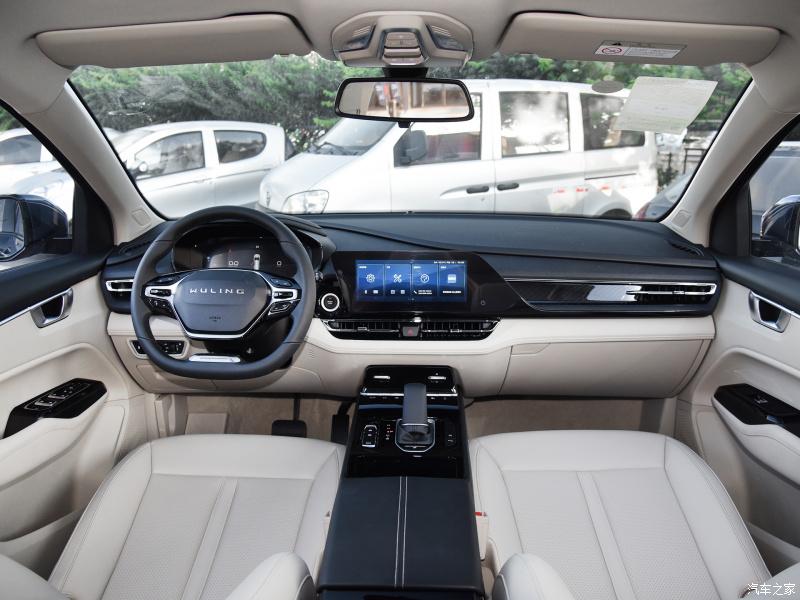 As the Victory is a brand-new product inspired by the brand’s latest Wing Dynamic Aesthetics, you can say that the MPV is a breath of fresh air in terms of design. All lightings front and back are full LEDs set in a sharp narrow design paired with a sharp boxy bumper. 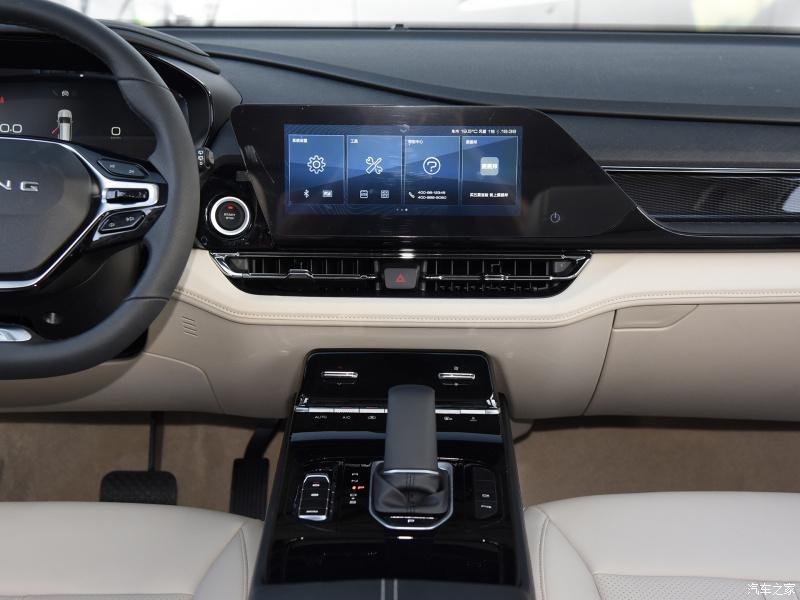 For the inside, Wuling claims to have emphasised passenger comfort in elegance highlighting that all passengers in the car will get more than enough space to stretch. Owners will also get a choice of black or beige interior colour to choose from. 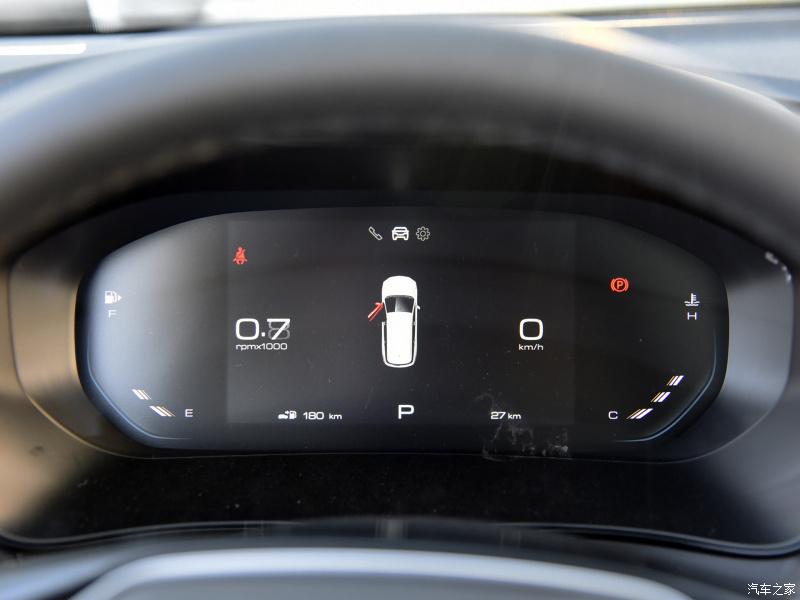 Though Wuling did not release specific information, the Victory is said to have a fully digital instrument cluster and a floating head unit. There is even an option for captain seats in the back or full bench seating to fit as many passengers as possible. 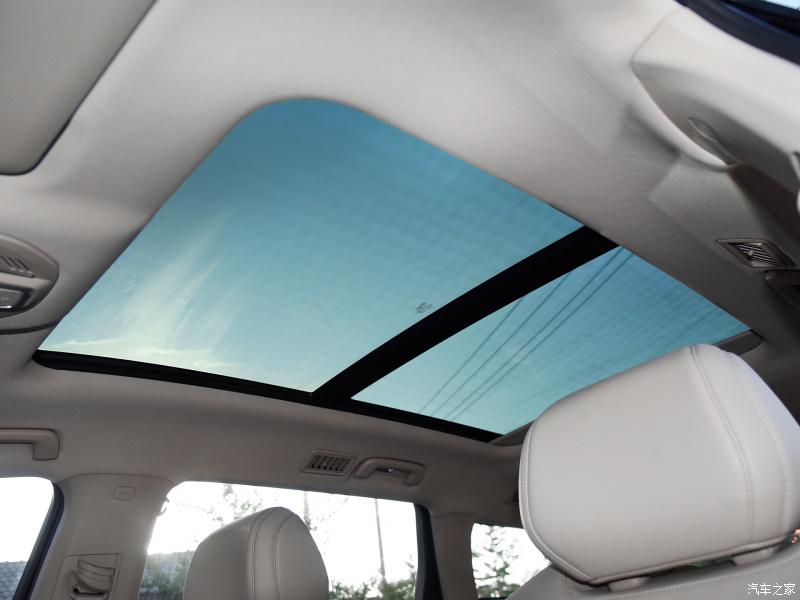 Other than that, the Wuling Victory is said to come with a panoramic sunroof, heated seats, up to 6 USB ports, 360-degree panoramic view, ESP, AEB, and ACC just to name a few. 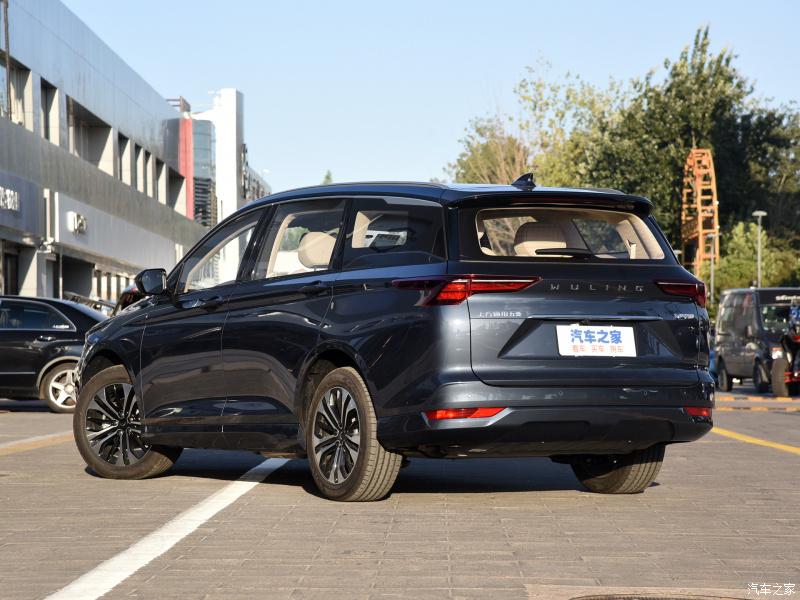 Looks like Wuling is stepping up their game. Meanwhile, the Toyota Innova is set for a facelift in the coming months with multiple spy shots spotted around Indonesia already. Would you pick the Wuling Victory over the Innova if it really comes to Malaysia?