Yema Spica EV is a mini–Chinese Alphard for small businesses 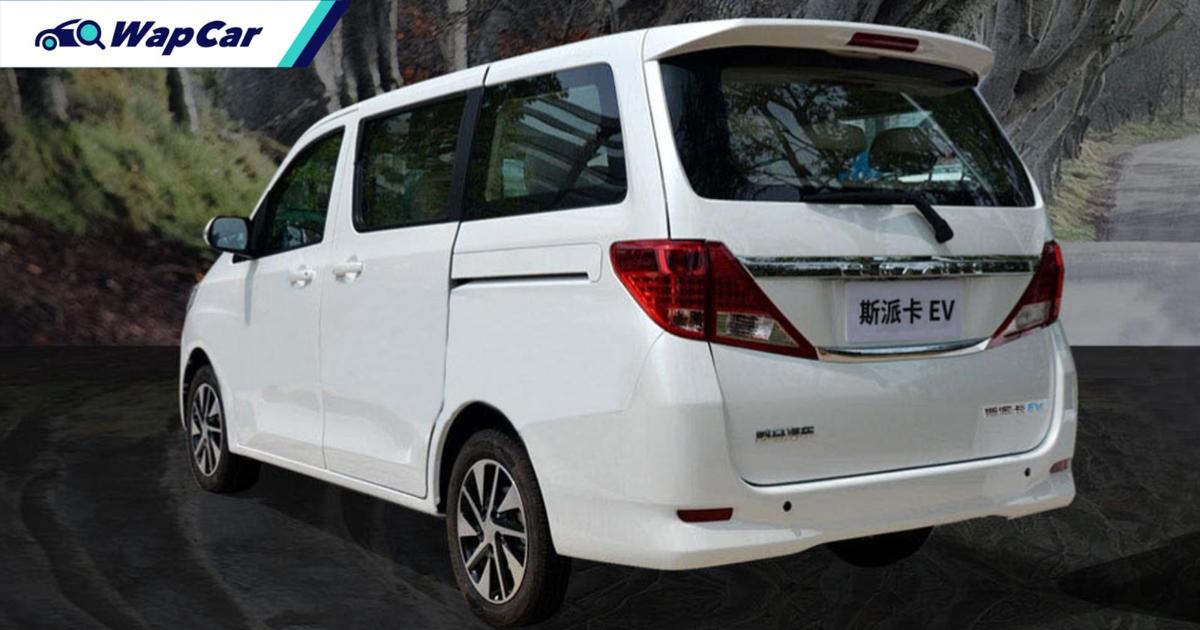 This is the Yema Spica, an MPV from China that gives you Toyota Alphard vibes, especially when you look at it from the rear! The Spica has been on sale since 2015 but now, Yema has updated the MPV include a fully electric version to sell alongside their combustion engine range as a cleaner alternative for business owners. 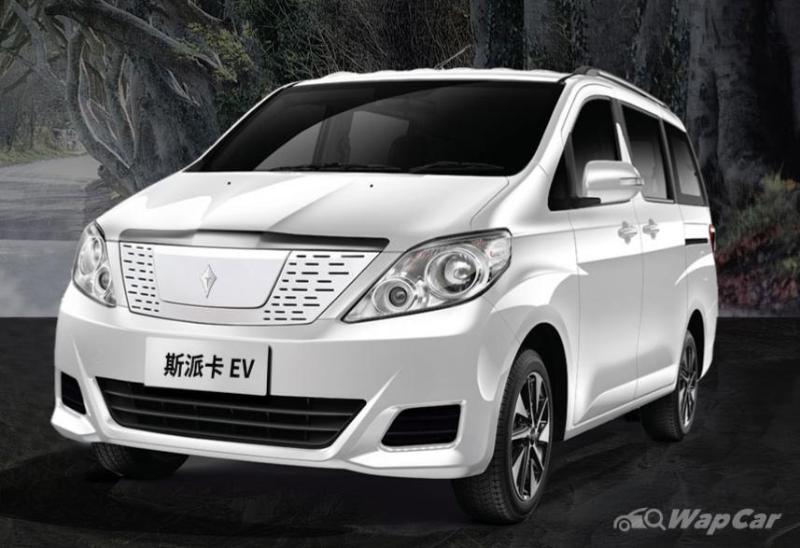 We know what you’re going to say, another replica from China! But in their defence, most of China’s car brands have left copying designs behind in the past as is obvious in brands like Geely, GAC, and Bestune.

Though that is the case, there are still smaller car companies that still see catering to those that desire the look of a popular expensive model at an affordable price as good business. 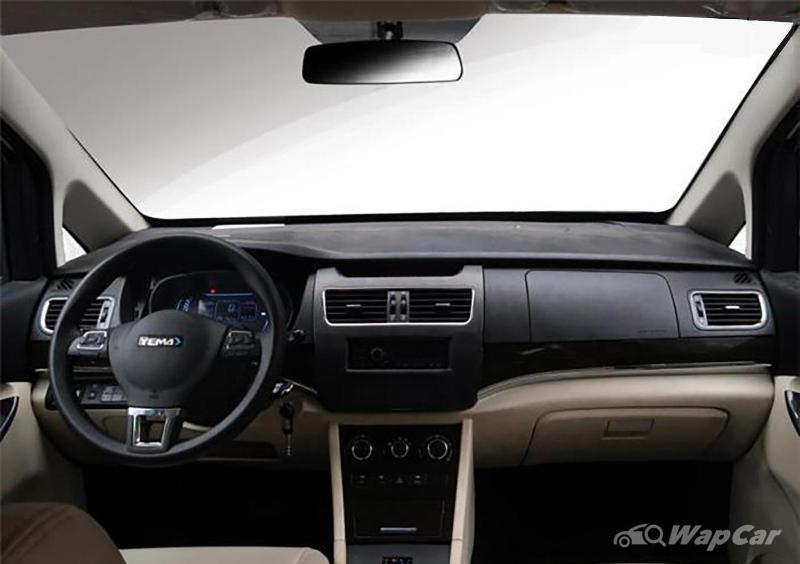 Although the Spica looks very much like an Alphard on the exterior, the interior is a whole different story. The cabin is comparable to utility vehicles like the Nissan Vannette instead of an Alphard.

Interestingly, the features in the Spica EV mirrors the lower variants of the standard Spica combustion engine variants (most recently updated in August 2020) instead of the range-topping variant.

The top of the range Spica 1.5-litre comes with a touchscreen head unit and the interior finishing is classier overall, complete with wood trims in the cabin, while the Spica EV has a plainer unrefined look. 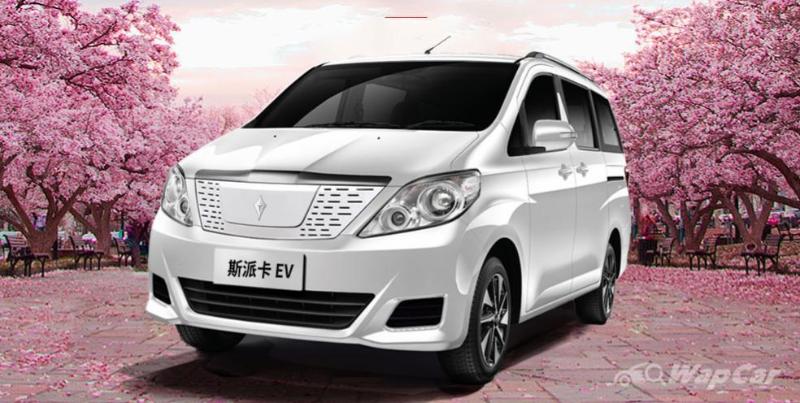 Powering the EV is a 48-kWh battery that produces 94 PS and 180 Nm while the top speed is recorded at 120 km/h. Yema claims that the MPV has a range of 350 km based on the NEDC measurement.