Before he landed his job in Nissan, Matsuo was part of the team that designed the Daihatsu Midget, while he was still a student at the Nihon University College of Art, cited Japanese Nostalgic Car.

Upon graduating, Matsuo went straight to Nissan. Amongst the cars he was tasked with designing was the Datsun Baby. He was also assigned to revive the poor sales of the 410 Bluebird. Matsuo then channelled his passion for performance with the 411 Bluebird SSS, Nissan's first sports sedan. 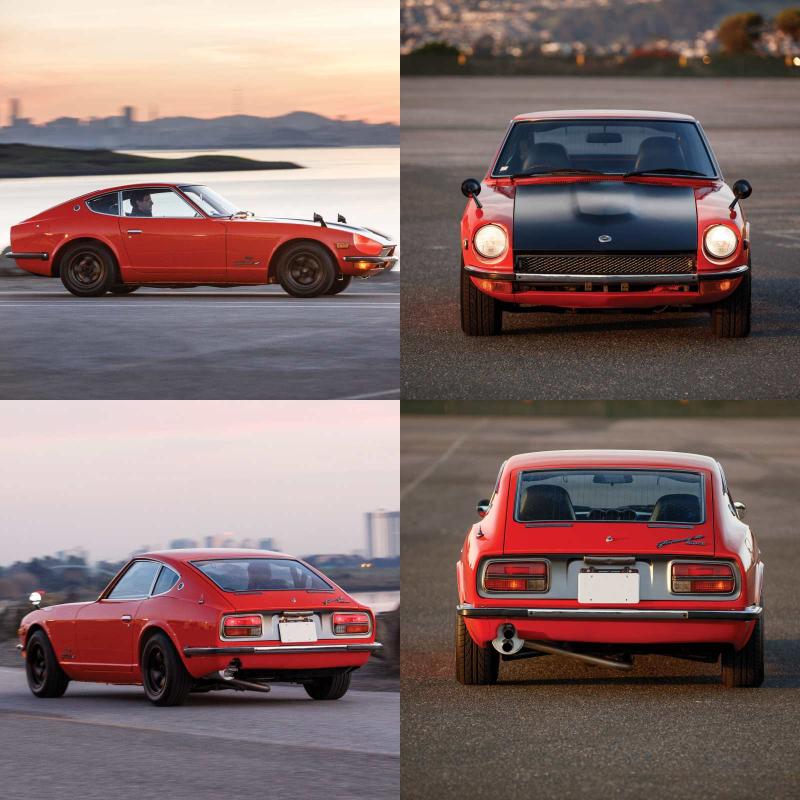 The success of the Bluebird SSS convinced Nissan's top brass to put Matsuo in charge of its modeling department and design studio, which conceived the first Z car - the 240Z. Beyond just designing, Matsuo was responsible for market research, determining specifications and also pricing, basically what product planners do today. 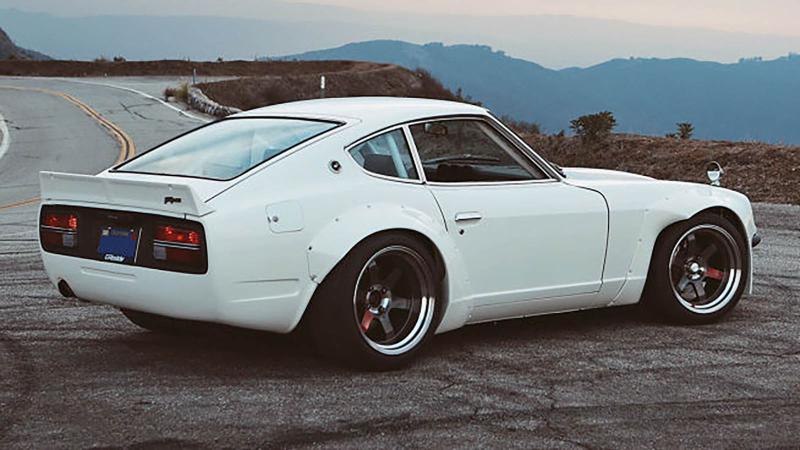 And it was quite the hit. Powered by a 2.4-liter inline-six-cylinder engine producing 150 PS, the 240Z looked effortlessly charming, drove well and was priced affordably. So popular was this model that the S30 sold 540,000 units cumulatively.

Today, you will find examples of 240Zs exchanging for silly money. That is simply a testament to how timeless the car is, with its graceful yet stunning lines, and that creamy-smooth 6-cylinder engine. Fast & Furious actor Sung Kang even bought one and undertook a restomod with it, called the Fugu Z. 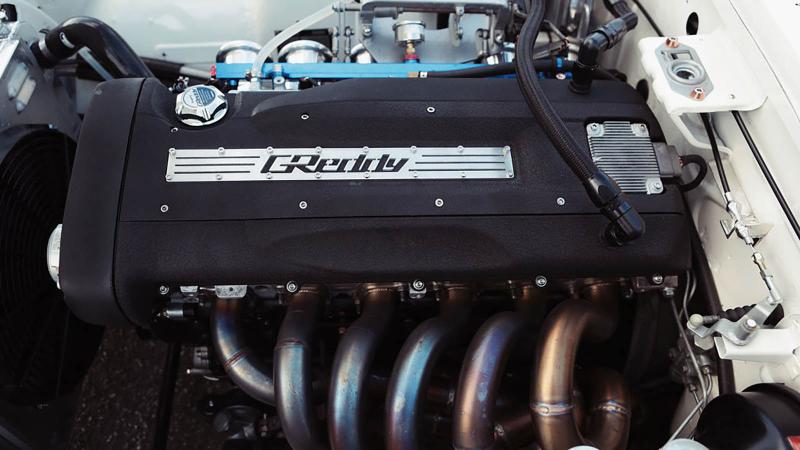 Thank you, Matsuo-san, for your immense contribution to the automotive world. The Z car is an icon because of you, and for that we salute you.